There are so many reasons to love Adelaide, but the city is often overlooked. Here are 10 ways to buck the trend and savour this Australian gem

With works from Australia, Europe, North America and Asia, the Art Gallery of South Australia has one of the largest collections of arty treasures in the country and is among Adelaide’s best attractions. Exhibits here span the ages: pieces from ancient Rome, Australian works dating back to 1800, and contemporary paintings are all on display. 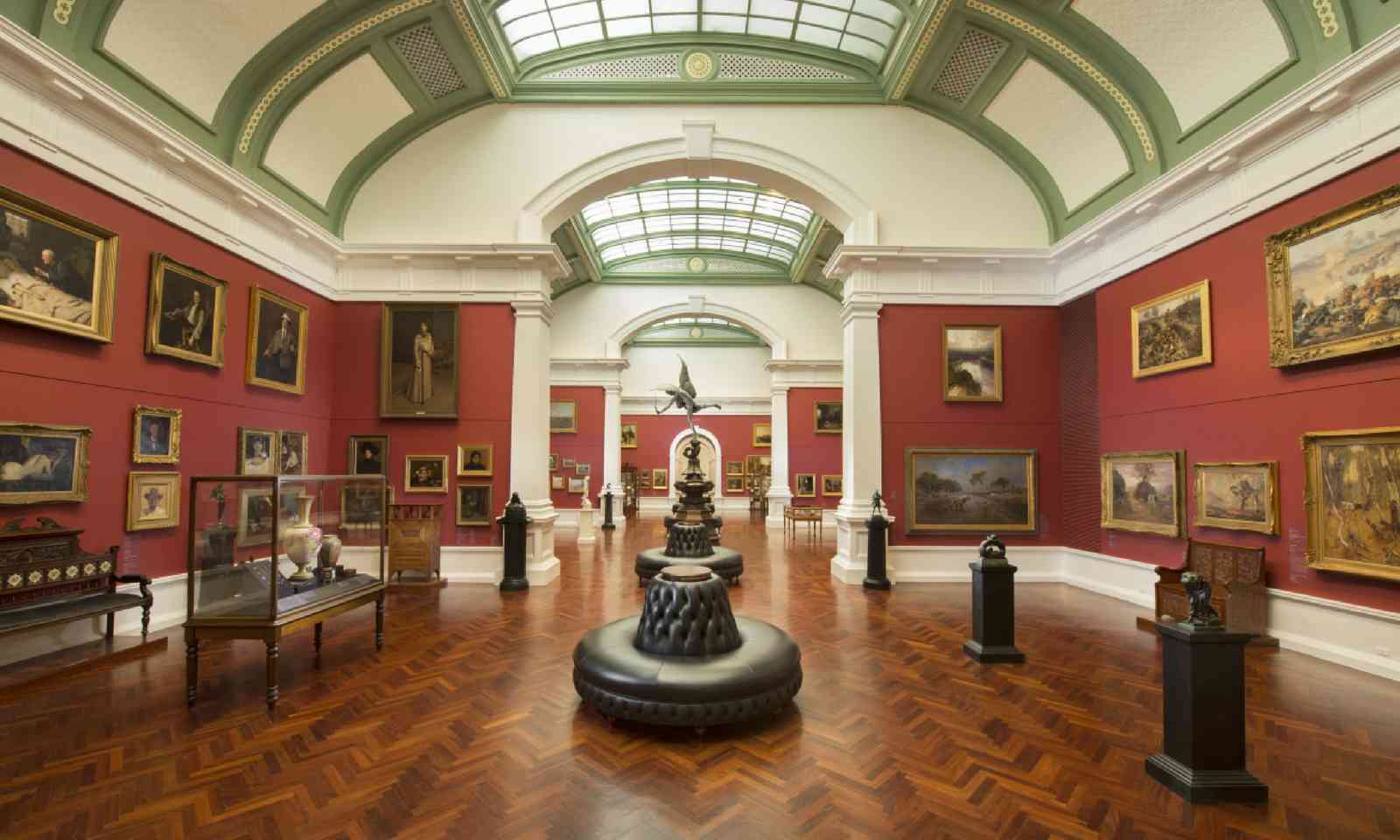 To learn more about contemporary art and emerging artists in Adelaide, head to JamFactory – which not only runs exhibitions but also skills workshops and much more in their studios – or Artspace Gallery at the Adelaide Festival Centre.

There are countless dining options in Adelaide, but one of the most unique foodie adventures here is sampling a bite from the city’s 40 international food trucks. The trucks will take your taste buds around the globe – you can try South American fusion street food, Cambodian Phat Buddha Rolls, and everything else in between. 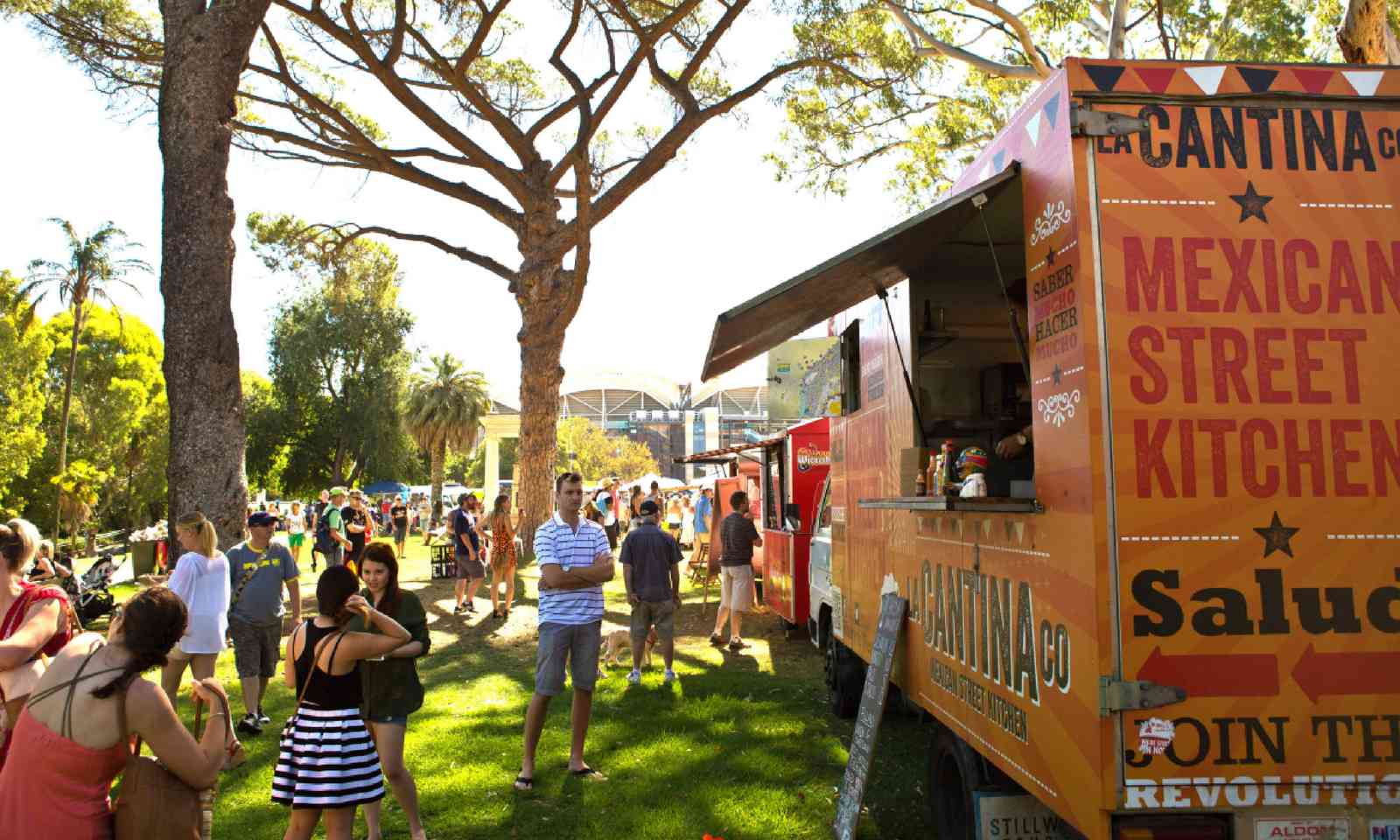 Food trucks offer an ideal opportunity to pick up a quick lunch in the middle of a busy day of sightseeing, and the menus are always creative and mouth-watering. The Street Eats app lets you know where the trucks are located each day.

As Australia’s wine capital, it’s only natural that Adelaide would be home to the National Wine Centre of Australia. The centre’s excellent ‘Wined Bar’ is like nowhere else in the world: it boasts 120 varieties from across the country (including super premium wines) in its tasting room, and staff are on-hand to  help you find your perfect tipple. There is also an on-site vineyard which cultivates a range of grapes – from Chardonnay to Pinot Noir and Shiraz.

The National Wine Centre runs a number of different tours and tastings – for beginners up to aficionados – which will give you an informative (and delicious) insight into wine production Down Under.

Travellers can sometimes overlook Adelaide as a good place to catch some rays, but there’s around 20km of glorious coastline within easy reach of the city, with a group of pristine beaches balmy enough to enjoy all summer – and beyond. 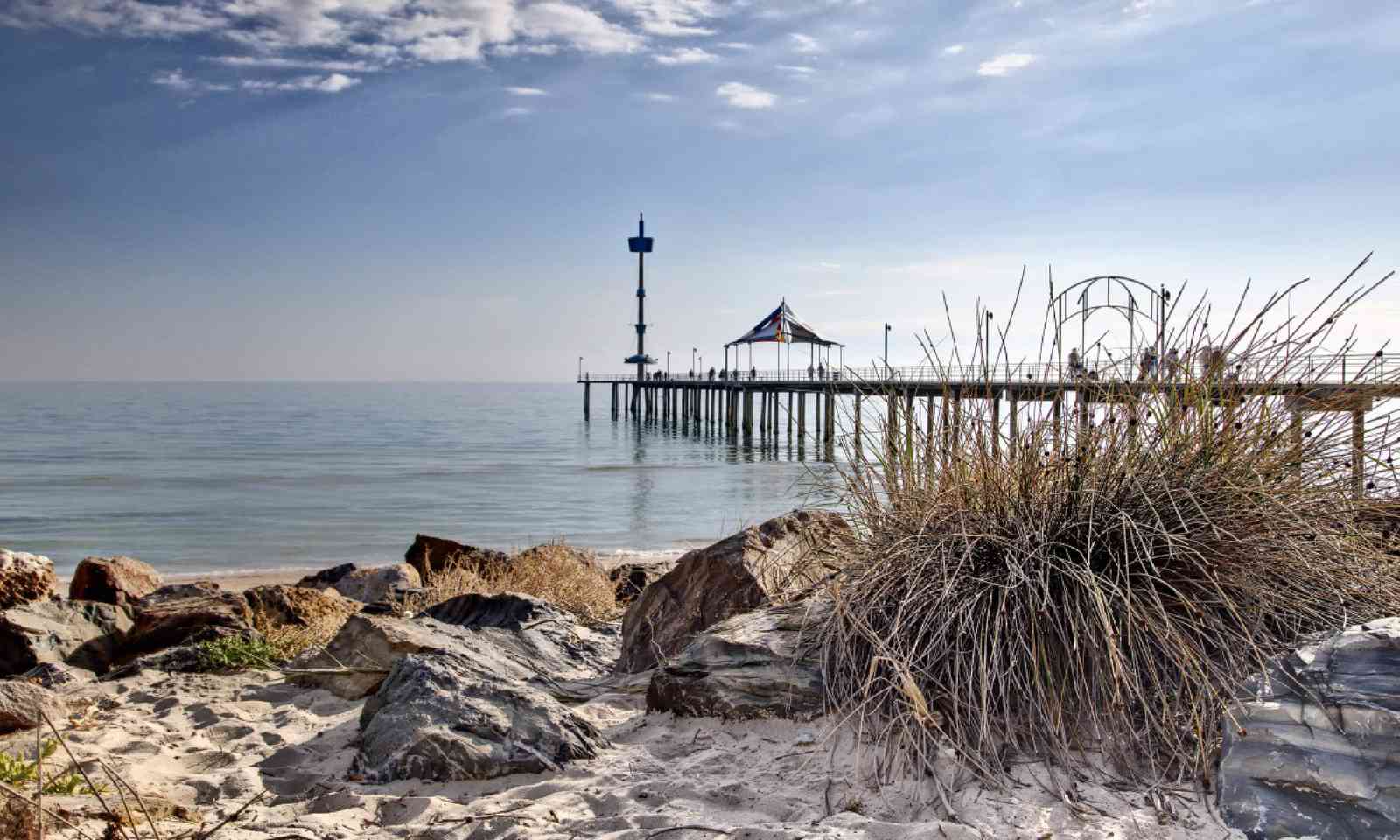 The best of Adelaide’s beaches include Glenelg, a lively spot surrounded by shops, bars and restaurants; Brighton Beach, a slightly quieter area; and Port Willinga, which is south of the city and boasts dramatic cliff scenery.

5. Soak up the annual festival program

Adelaide loves nothing more than a great festival, and for that reason the months of February and March are the best to be in town. This is when the city comes alive and the party really gets going. 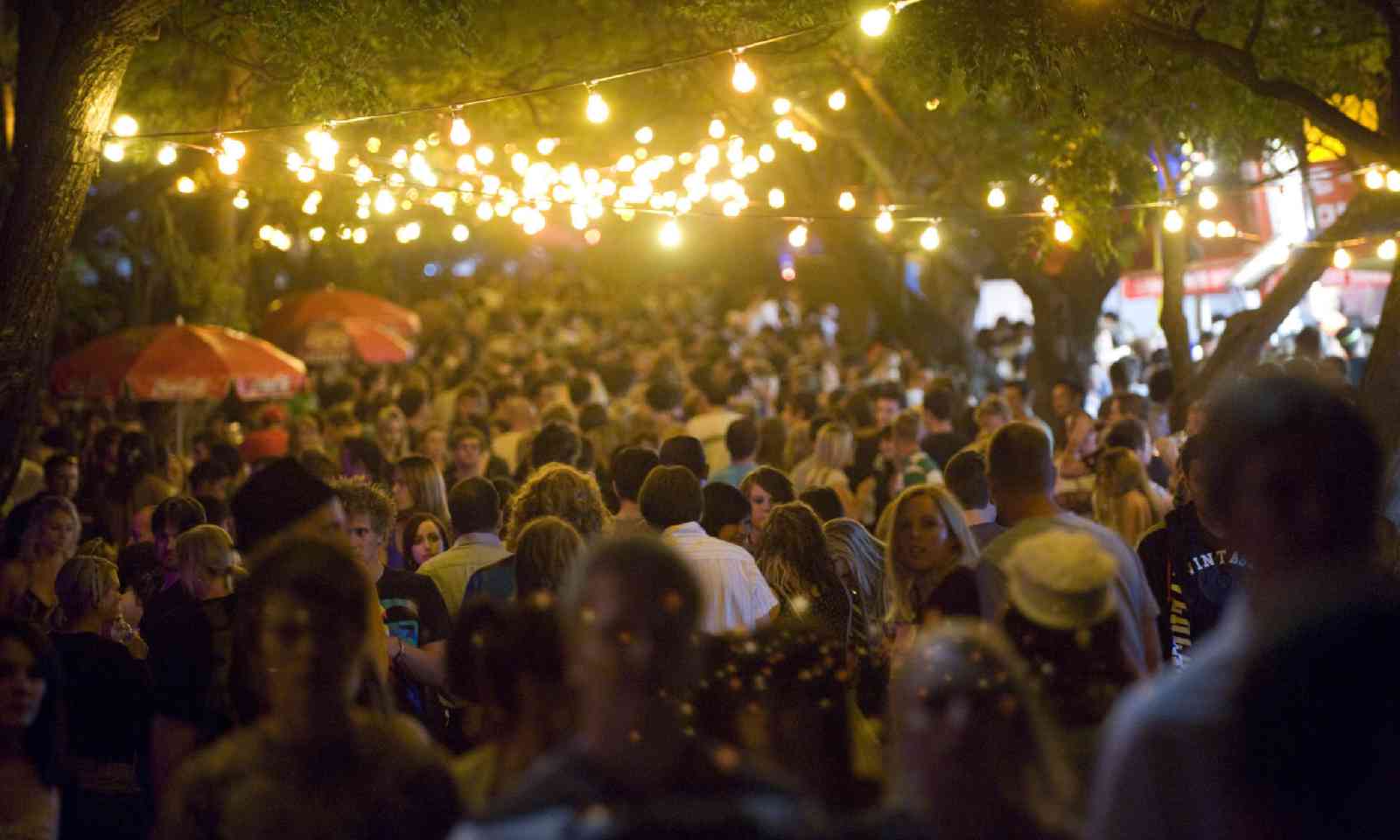 The Adelaide Fringe throws music, dance, theatre, and comedy events across the city, a fiesta so flamboyant and colourful that it virtually turns Adelaide into one giant circus. Head to the Adelaide Festival of Arts for a more prestigious affair – this event has seen the likes of Nina Simone and Allan Ginsberg grace its line-up since it started over 50 years ago.

Over the last few years, Adelaide has seen a major boom in independent bars, thanks largely to a change in liquor laws in 2013. Tiny boltholes with a limit of just over 100 customers are springing up all over town, creating a network of authentic, intimate watering holes. 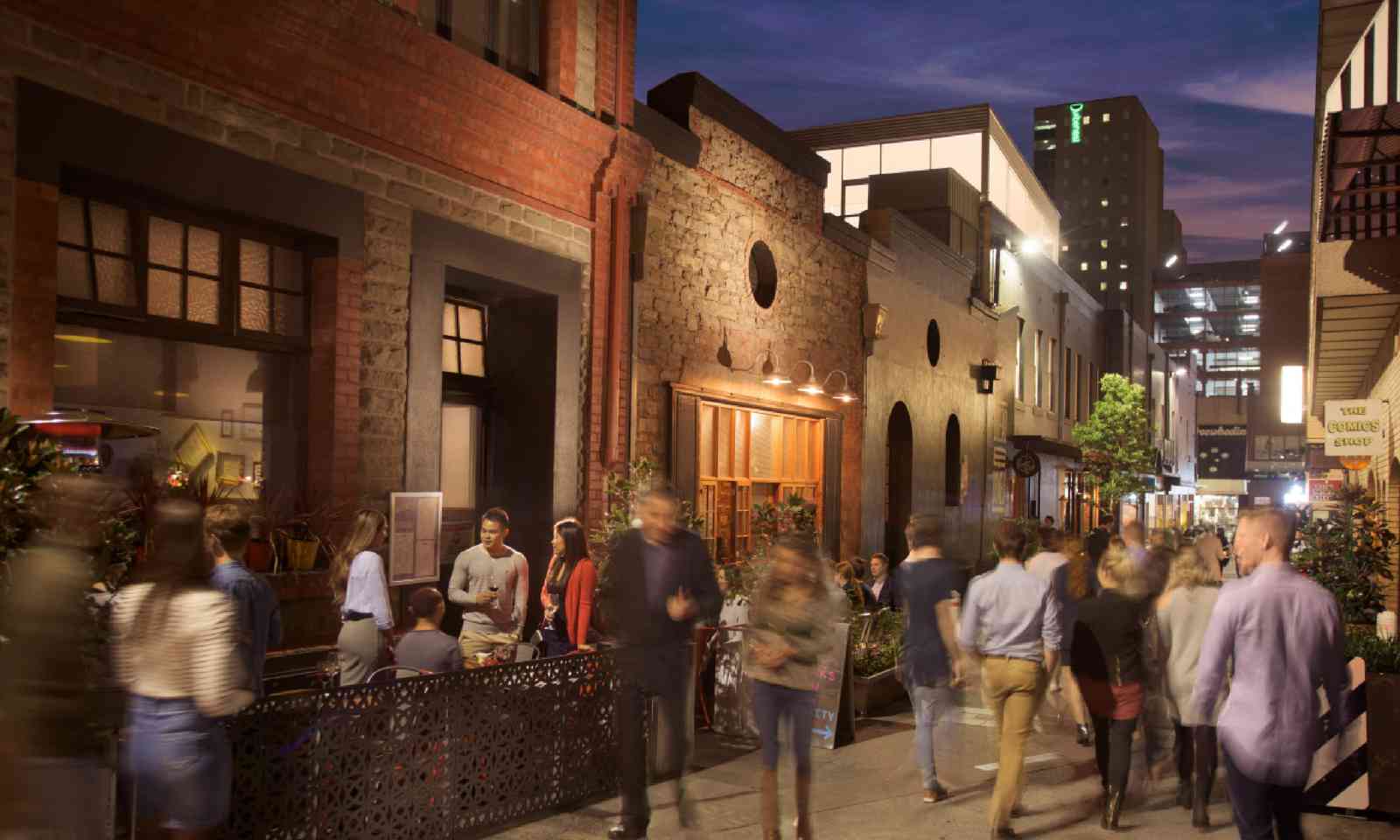 Usually situated in the city centre’s back streets, they can be hard to find without a local by your side, but a safe starting point is Peel Street. Head to Kaffana for drinks and Serbian tapas, Chihuahua Bar for tacos and cocktails, or Clever Little Tailor to sample its extensive selection of premium liquor.

7. Seek out some street art

Street art is popular in Adelaide, and is refreshingly embraced by the local council. Sculptures, murals, installations and more can be found across the city, many of them tucked away down Adelaide’s little lanes. 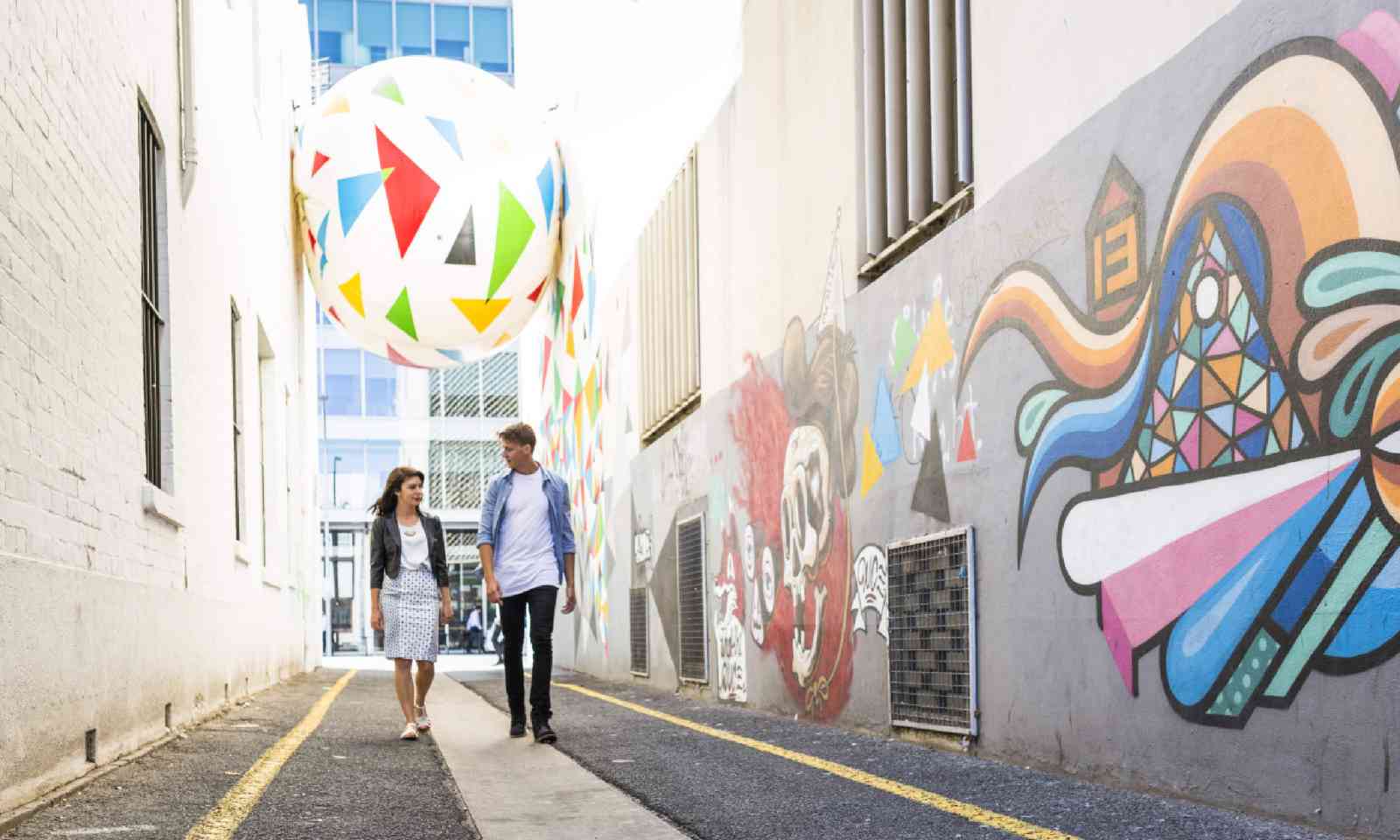 Trades Hall Lane is a good go-to (it’s often home to a colourful giant ball squished between the buildings), or check out the thousands of toy cars stuck to the wall of Rosina Street Car Park.

8. Dive into the city’s museums

South Australia is one of the best places in the country to learn about Australia’s heritage, and Adelaide’s museums are the perfect introduction. The South Australian Museum houses over four million items, from animal species to a collection of 50,000 fossils. One of their most treasured exhibits is Australian Aboriginal material, which is the largest collection of its kind in the world. 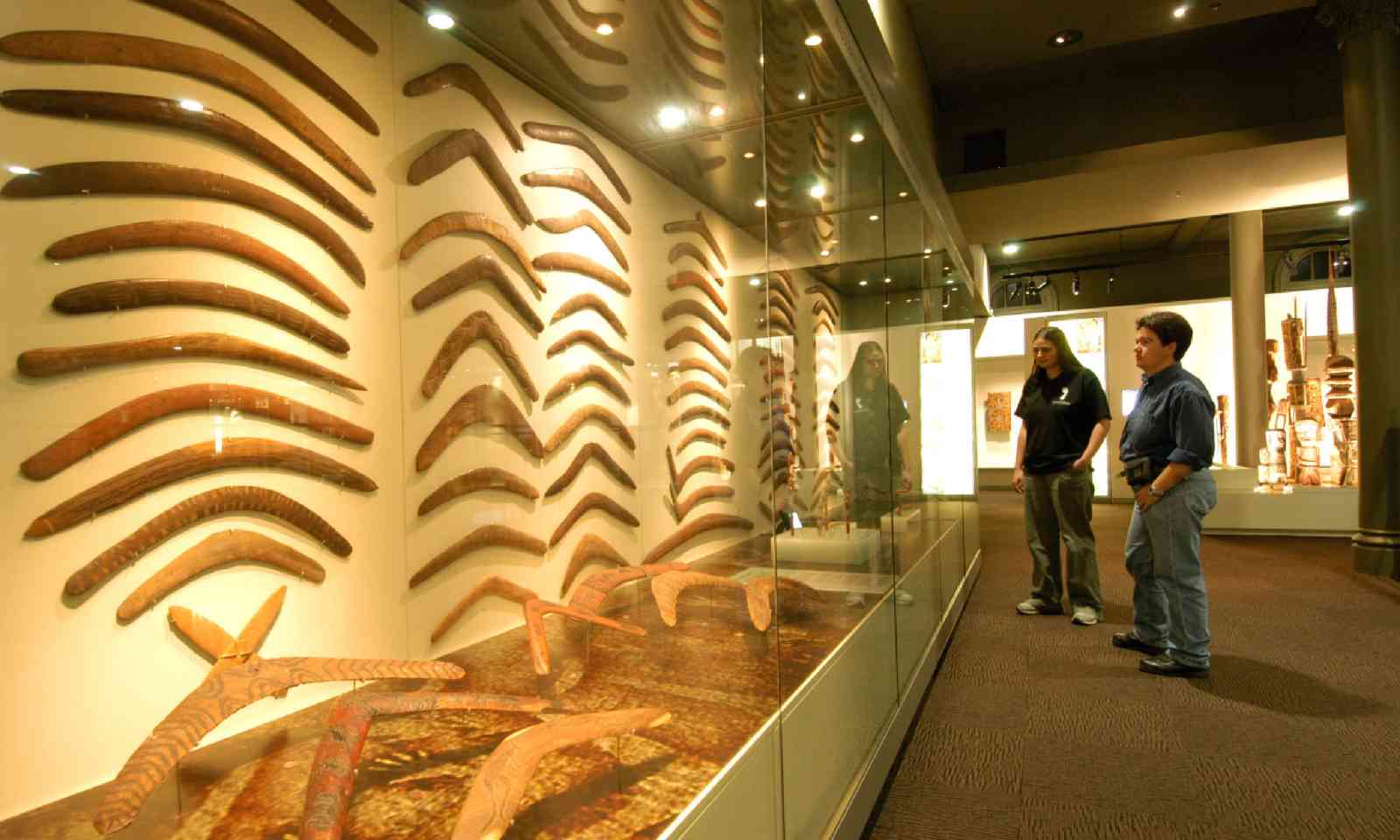 A celebration of the rich diversity of South Australia, the Migration Museum is also worth a visit. Here you can peruse items from across the ages, with everything from South Australia’s first printing press to personal objects once owned by the country’s first European explorers.

Dining is a big deal in Adelaide. Residents love their good food, which means there are quality restaurants dotted all over town, many of which pride themselves on sourcing their food from the region. 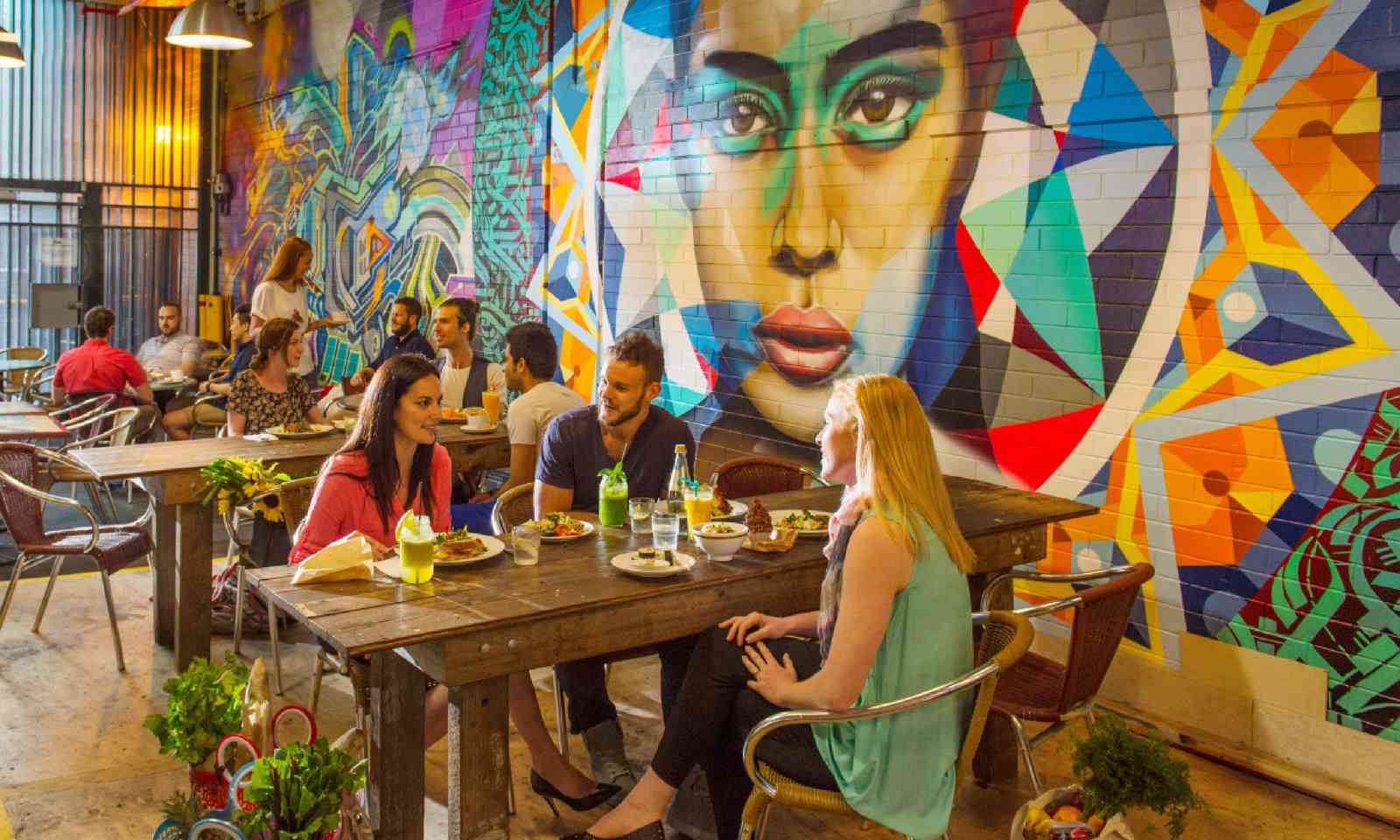 Eating out in Adelaide (SATC)

Orana is a top spot if you want to try local produce; chef Jock Zonfrillo forages his ingredients from the Adelaide Hills or Kangaroo Island, and everywhere else in between.

In Adelaide Central Market you can connect directly with the food and drink of South Australia, and take your pick of the state’s cheese, meat, fish, fruit, veg, cakes, coffee, and more.

10. Meander through parks and gardens

Large parts of Adelaide are made up of green space, so it’s not hard to find a patch of grass to laze on or gardens to walk through. The Adelaide Botanic Garden is a leafy, plush paradise filled with tree-lined avenues, lily pad laden ponds, and shimmering glasshouses. 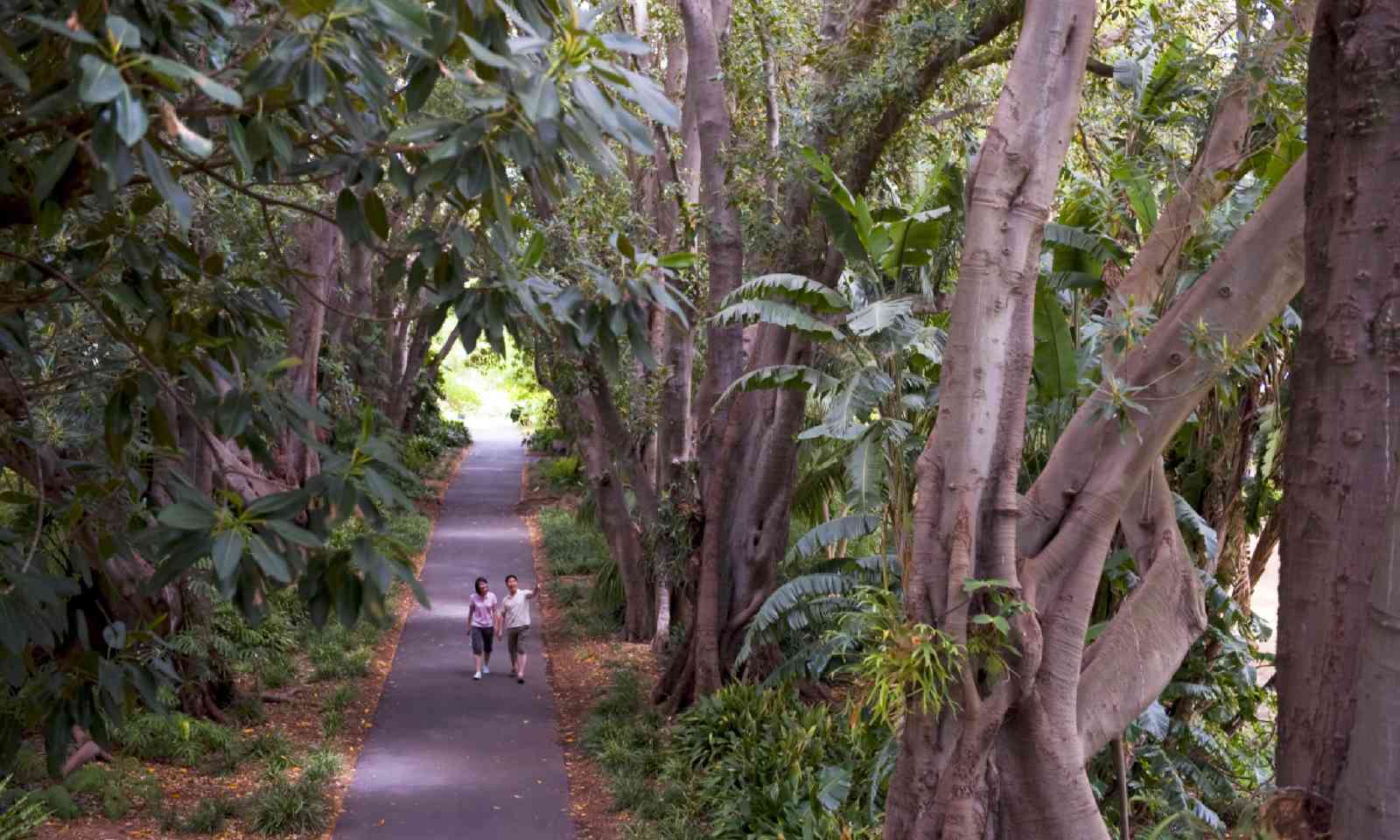 Alternatively, head to Himeji Garden, a Japanese garden created in 1982 to celebrate the twinning of Adelaide with Himeji, a city to the west of Tokyo, Japan. A blend of water, rocks, and plant life, this garden offers a peaceful escape from bustling city life.