“Garda Trentino has one remarkable surprise in store for visitors: what looks like a tiny Mediterranean-style oasis skirting Italy’s largest lake also lies at the foot of the mighty Dolomites...”

Garda Trentino, or Lake Garda, sits between Venice and Milan in the north of Italy. Despite lying high in Italy’s Dolomite mountains, the area’s climate is mild enough to spy olive groves, vineyards and lemon trees by the roadside.

It’s a region that rewards exploration. Small towns and medieval villages skirt the peaks and lakes, with some surprisingly easy-going walking among its trails. Wander 13th-century castles and wartime relics of a time when this area was the fraught border between Italy and the Austro-Hungarian Empire, then relax on the pebble shores of central town Riva del Garda, drifting on an SUP out on the water or with a glass of local Nosiola wine in hand. 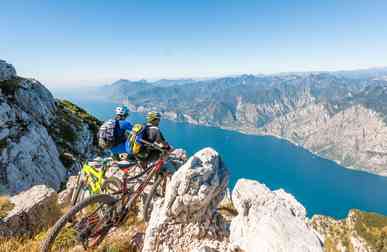 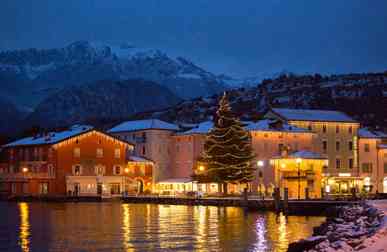 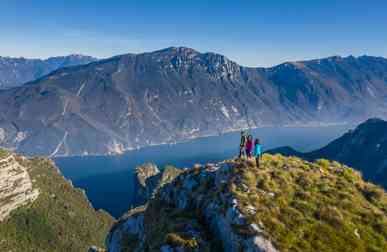 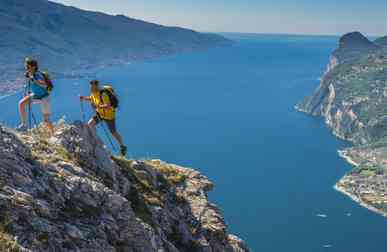