New South Wales: What you need to know

How to get there, when to go and the seasonal events, we give you the facts to make the most of your trip

Visas: Required by UK nationals. The eVisitor visa is free and can be applied for online from the Department of Immigration & Border Protection (border.gov.au). It’s valid for visits of up to three months.

When to go: With a temperate climate, NSW is a year-round destination. Seasons in Australia are the reverse of those in the UK. Summer is December to February, when the average maximum temperature is around 26°C – perfect for hitting the beach. Winter is June to August, though even then temperatures seldom drop below 7°C; the Snowy Mountains do get colder, but this is prime time for skiing. Spring (September to November) and autumn (March to May) are beautiful times to visit, with wildflowers, wine harvests, food festivals and warm weather that’s great for hiking, cycling and a wealth of other activities.

Getting there: Flights from the UK are frequent, and take around 24 hours with a stop. Singapore Airlines (0844 800 2380, singaporeair.com) offers great fares in all classes, flying via world-beating Changi Airport. 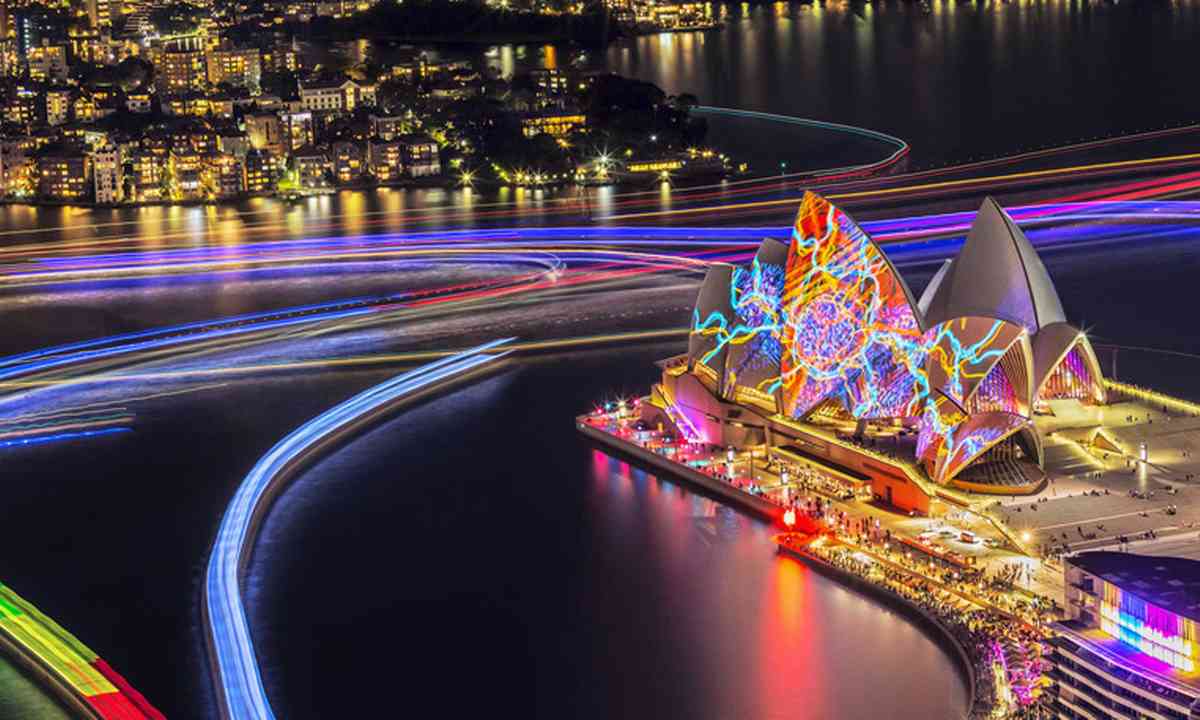