Beyond Sydney's galleries and museums, New South Wales’ culture is in the ranchers of the Outback, the Aboriginal communities and century-old stories. Discover it all with these fascinating experiences 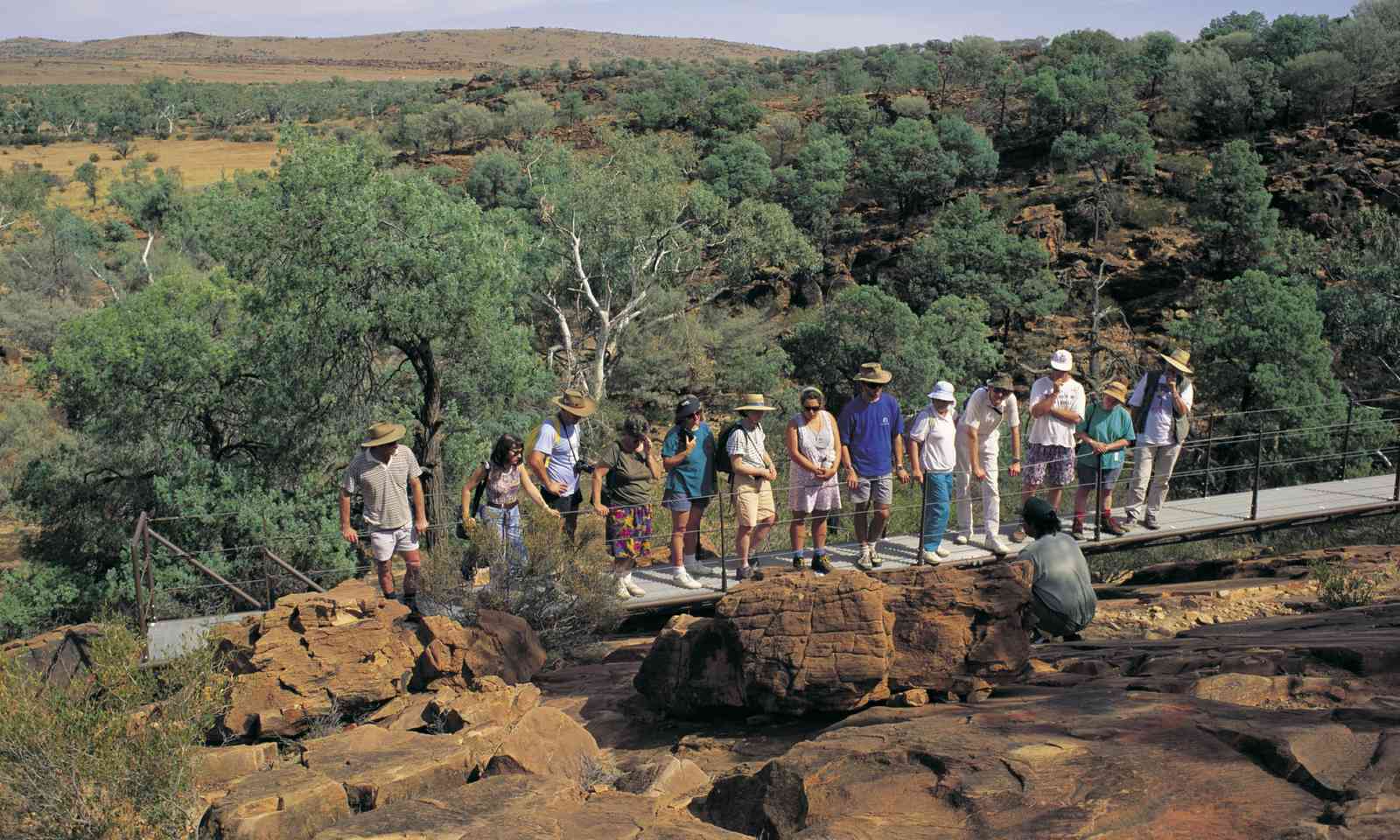 Mutawintji National Park is located in the far northern corner of New South Wales, in the state’s outback regions. Visiting this rugged area is a true escape from the modern world, where the deep red desert landscape dominates. Here, traces of Aboriginal life dating back thousands of years can be found.

Take a tour of the Mutawintji Historic Site to discover ancient rock artwork, carvings and stencils, and listen to Dreamtime stories along the way from an expert guide. Afterwards, camp overnight for uninterrupted night sky views. 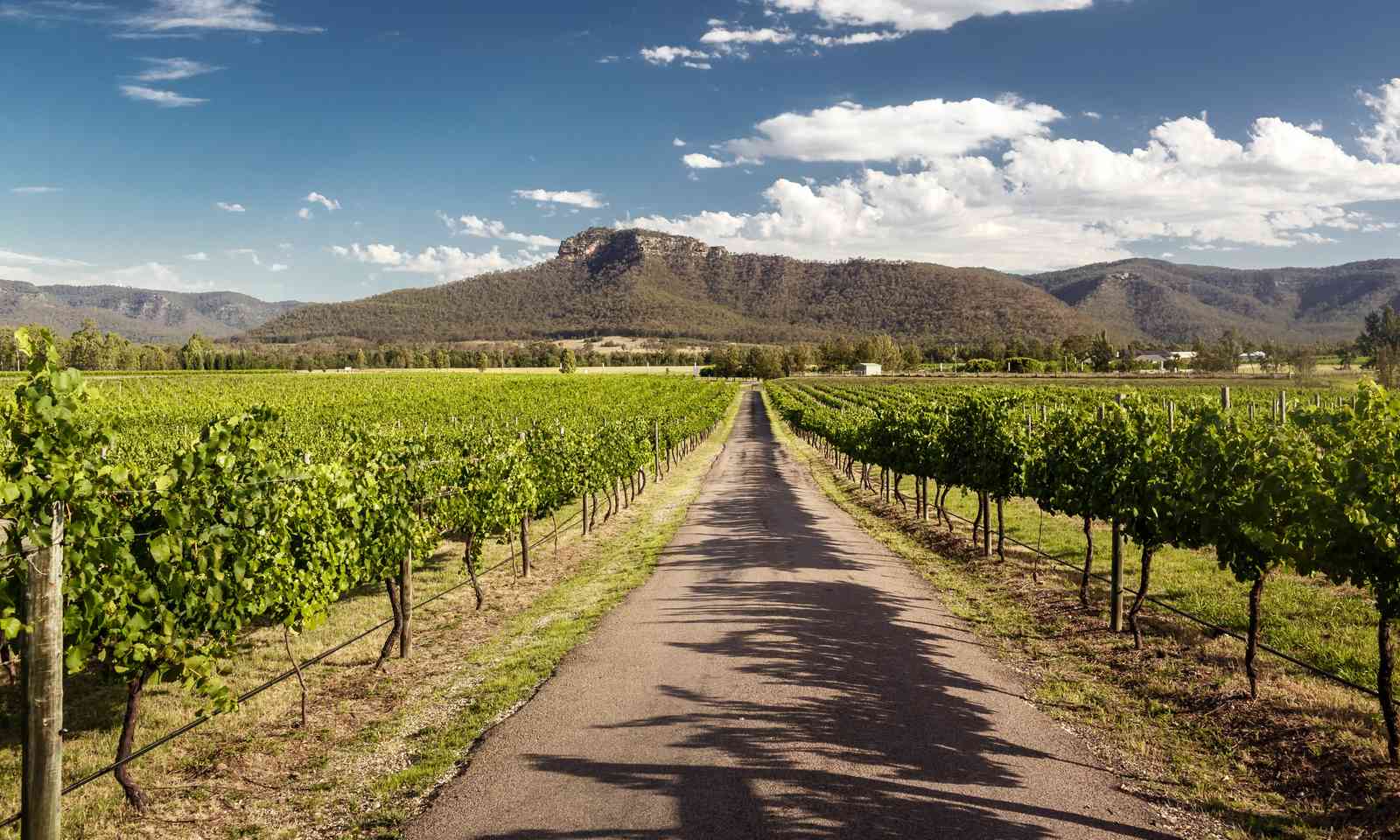 Spanning 264km from Sydney to the Hunter Valley, the Old Great North Road was constructed in the early 19th century by over 700 convicts, some of which were in chains during the process.

Around 40km of the road still remains intact today, through and around Dharug National Park and Yengo National Park. Along the way, you can find examples of original stonework, including the oldest surviving stone bridges in Australia.

It's possible to walk or cycle parts of the route, staying in the available camping grounds along the way to break up the journey as needed. 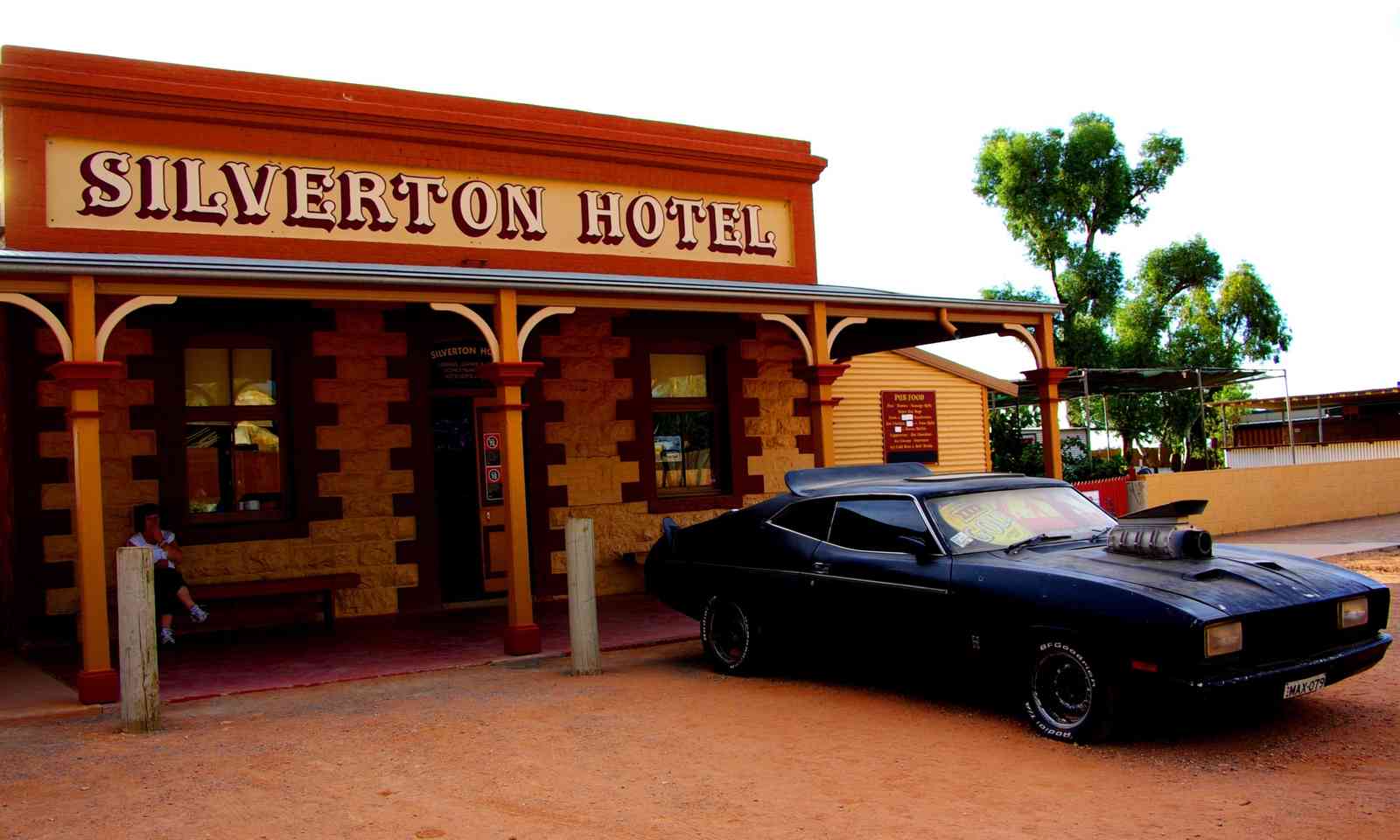 New South Wales’ vast and varied landscape has been the setting for many movies over the years. Mad Max 2, Mission Impossible 2, Priscilla Queen of the Desert and Babe were all filmed here. This offers a great opportunity for movie buffs to jump in their car and take a grand tour of film locations around the state.

The outback, around the mining town of Broken Hill, in particular has been used several times for the silver screen. There’s even a Mad Max Museum in Silverton where you can find costumes and props from the film against the backdrop of where it was shot.

4: Hop between Aboriginal art galleries across the state 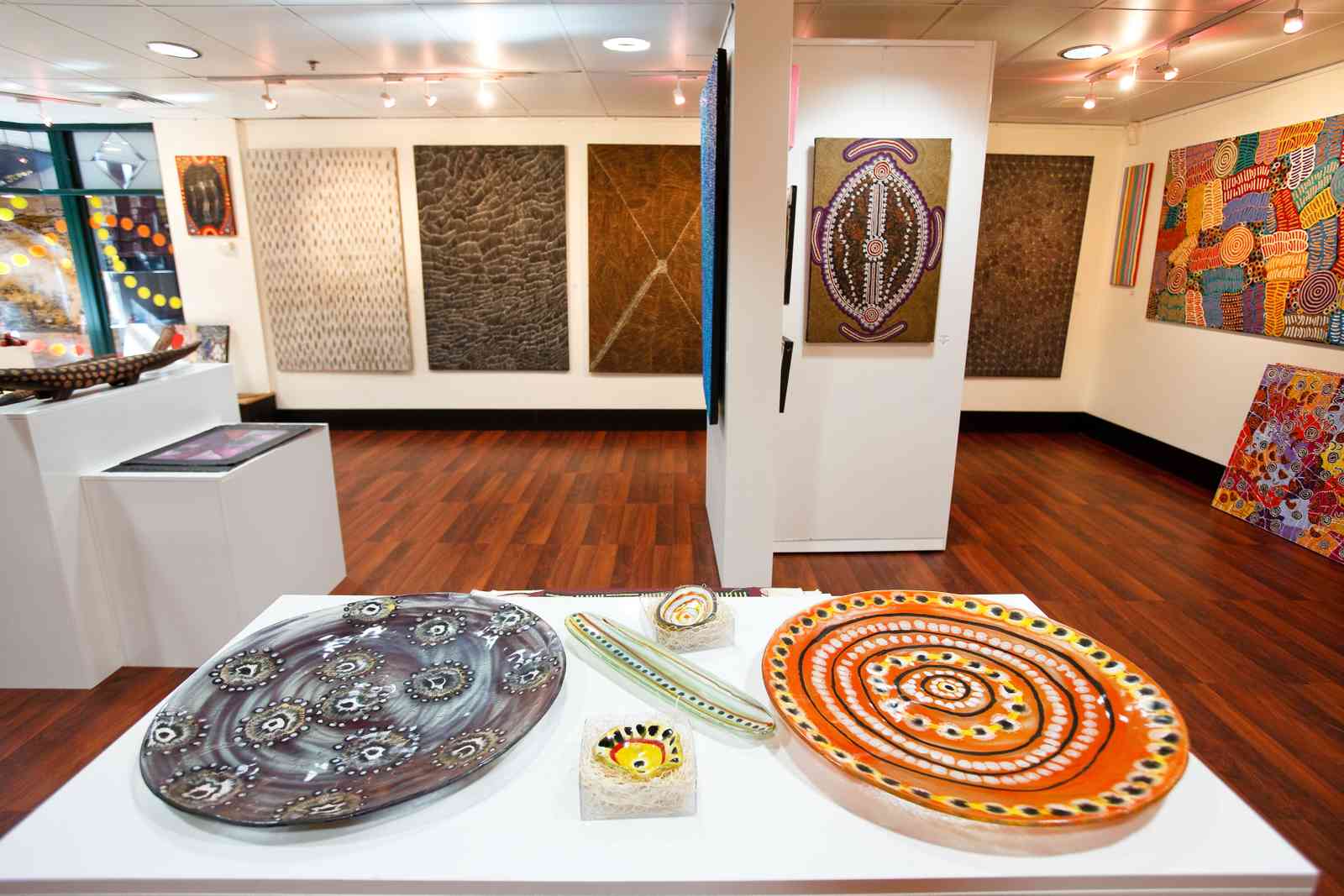 There are galleries dedicated to Aboriginal art across New South Wales. These centres showcase and promote both contemporary and traditional artwork from this community of Australians, giving travellers a fascinating insight into this slice of Aussie culture.

Some of the must-visit galleries include the Dunghutti-Ngaku Aboriginal Art Gallery in Kempsey, which highlights both established and emerging Aboriginal artists, the Bouddi Gallery for contemporary Aboriginal art near Killcare, and the Waradah Aboriginal Centre, where you can catch Aboriginal dance and didgeridoo shows daily on a day trip from Sydney. 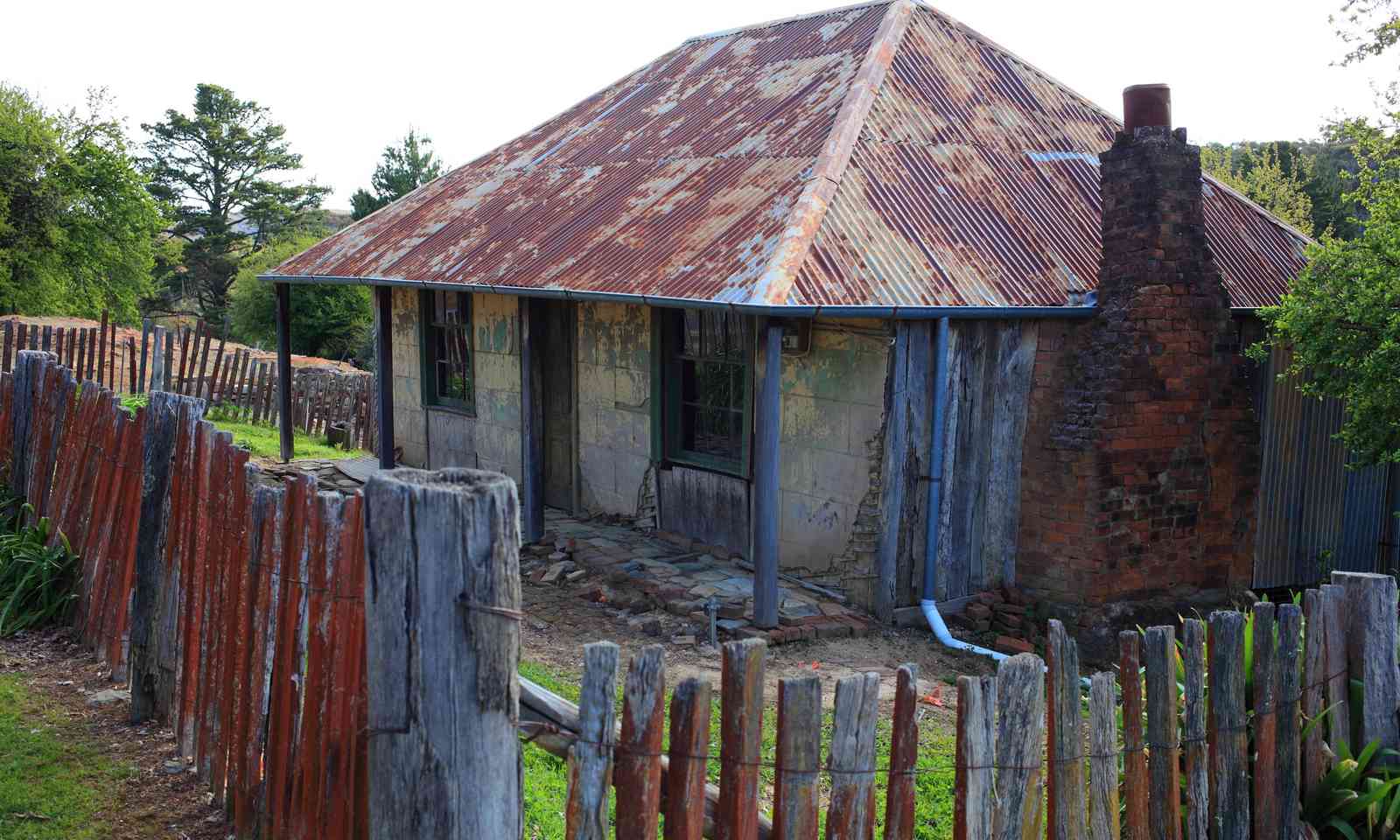 The gold rush in the mid-19th century played an integral part in the history of New South Wales, and remnants of this exciting time can be found across the state. There are six recommended Gold Trails across New South Wales, each exploring a different side to this fascinating era.

Follow the Southern Gold Trail to discover ruins of the gold processing mill at Adelong and the graves of bushrangers John Gilbert and Captain Moonlite, rogue highwaymen who would steal gold when it was in transit. Trace your way along the Escort Rock Gold Trail to witness where gold was first discovered in Australia, and visit abandoned mines at Lucknow. These six trails range from 185km to 275km and take two to three hours to drive.


6: Explore the cultural side of Blue Mountains National Park 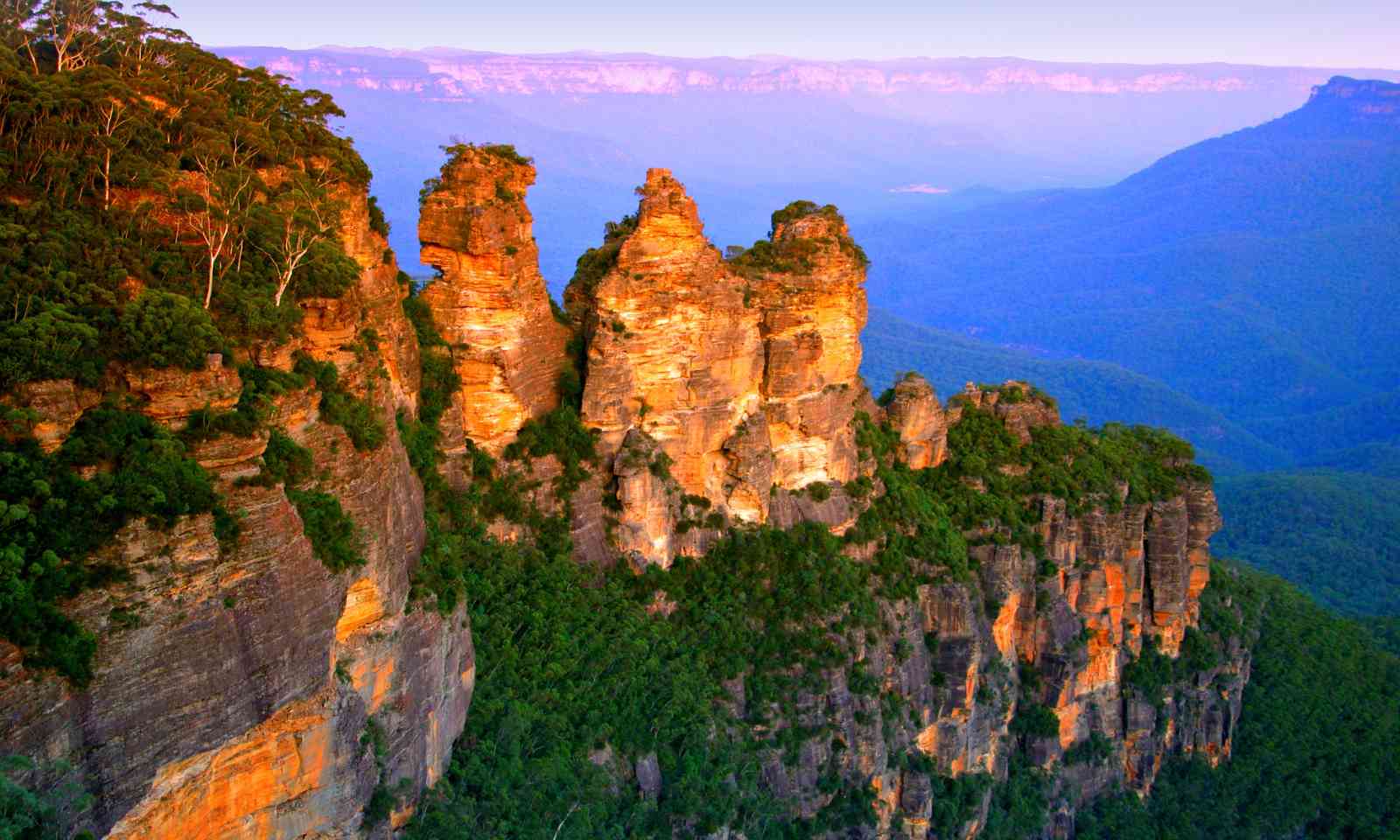 If you happen to be in the area in mid-March, don’t miss the Blue Mountains Festival of Folk, Blues and Roots, a jam-packed programme of live music in the town of Katoomba.

7: Visit art galleries outside of Sydney While Sydney has its fair share of outstanding art galleries, the rest of New South Wales also stages a host of galleries worthy of a visit from any art fanatic. Road trip around the state to experience these regional galleries and develop a fuller picture of art across New South Wales. If you’re both a culture vulture and adrenaline junkie, getting out onto the sand dunes of Worimi Conservation Lands is a must.

Quad bike adventures led by an Aboriginal guide allow you to not only get your thrills but also learn more about this intriguing landscape, the largest moving coastal sand dunes in the southern hemisphere.

These days out include information about living in this arid climate, such as how to find fresh water and prepare bush tucker in traditional ways as practiced by Aboriginal people from this region. 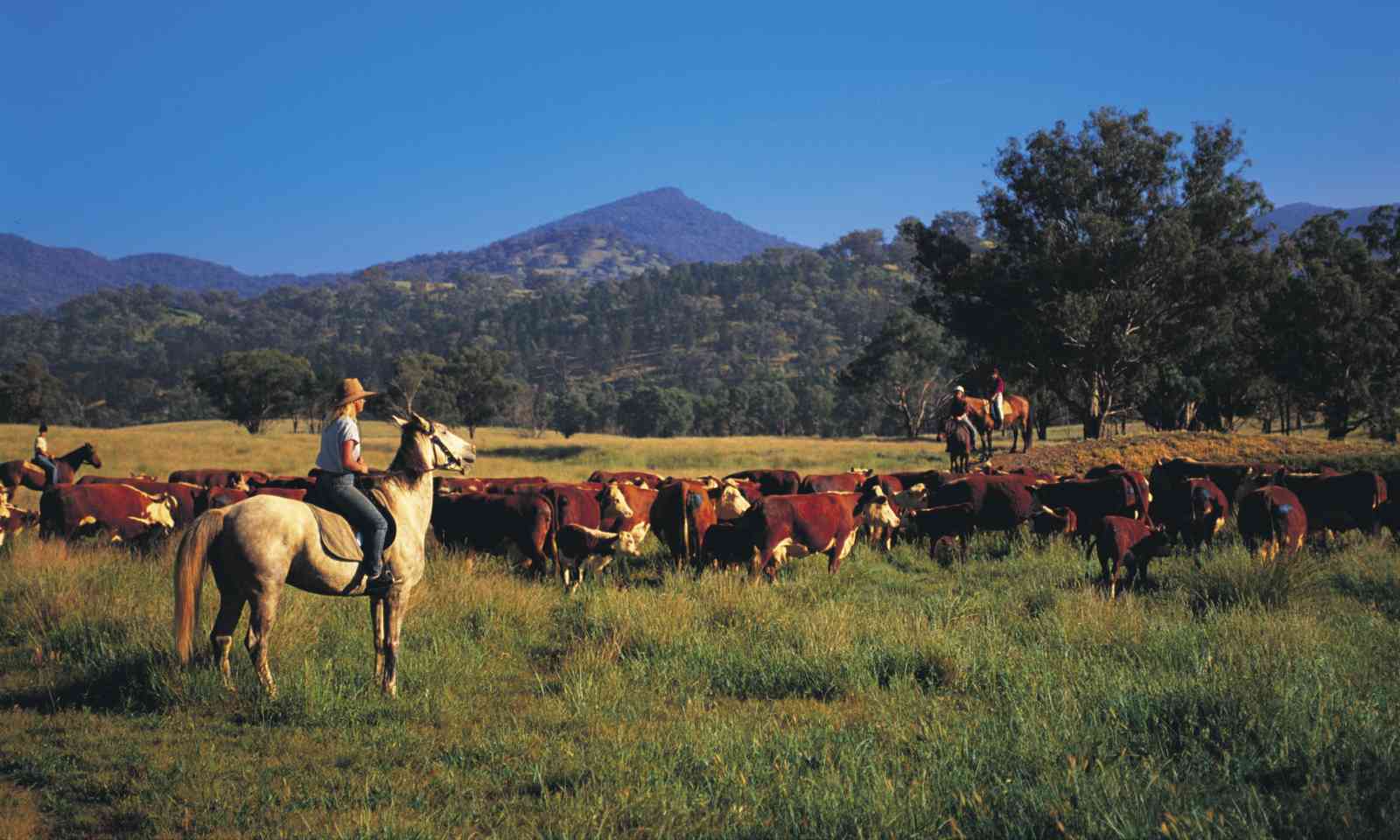 With a long history of ranching, New South Wales makes the perfect location for getting on the back of a horse. While there are ideal horse-riding locations across the state, go one step further and learn some stockman skills yourself to discover this way of life first-hand.

Head to Wanganella to join The Long Paddock’s Cattle Drive, where you’ll spend a weekend moving stock across the vast flat plains, hearing tales from the locals and camping out in luxury tents in the wilderness.

Alternatively, visit the Leconfield Jackaroo and Jillaroo School to learn horsemanship, cattle mustering and more bush skills that are second nature to an Aussie stockman.