Advertorial: Canberra on the rise, with newly launched direct flights

Australia's capital is finally getting the attention it deserves, says Emma Gregg, as visitors discover a cultured, green city with plenty to offer, from art and culture to world class food...

Whether gazing down on its avenues from a hot air balloon or looking up at its monuments from a kayak on Lake Burley Griffin, Canberra is a strikingly handsome city.

Designed from scratch in the early 1900s, the Australian capital is elegant, inclusive and accessible, and new direct flights have finally opened it up to the world.

If you’ve been to Australia before, or even if you haven’t, you’re likely to be familiar with the typical itinerary. Most start on the cultured streets of Sydney, then head north to Queensland’s Gold Coast, or up to Cairns for trips out to the Great Barrier Reef, before making for the indigenous sights of the Red Centre. Far fewer head south, taking the short route to Australia’s modern capital, despite it being just a few hours’ drive from Sydney. All of that is a crying shame, as the city’s lush setting and cultured array of museums, parks and public art make it something of an underrated gem.

Canberra’s spacious lakeside districts have a wealth of attractions that offer an easy way to digest its history. The city's museums afford a chance to delve into the fascinating background of the country, from its indigenous culture to colonialism and wars, all presented with imagination, sensitivity and flair. What’s more, these are scattered over an area that’s both compact and attractive, with gracious avenues and thoughtfully designed gardens, making exploring them a pleasure. Stay for at least three days, and you’ll be amazed at how much you can pack in. Entrance to the National Museum of Australia (VisitCanberra)

Walter Burley Griffin and Marion Mahony Griffin, the architects behind Canberra’s design, wanted the city to be a beautiful, diverse centre belonging to all Australians. Key to their vision was a host of temples to Australian art, history, literature, science and culture, spaced out around a vast, man-made lake. When the lake was finally completed, 52 years later, it was named after Walter.

This spirit of inclusion extends to the city’s institutions, too. Canberra’s world class collections and exhibitions are housed in striking 20th century buildings, some inspired by classical styles, others uncompromisingly brutalist, and almost all are free to visit. Don’t miss the National Museum of Australia, a collection of inspiring exhibits that tell the story of the nation’s history.

The Australian War Memorial is also both a shrine and one of the world’s most poignant war museums, where dioramas and a vast Roll of Honour put the tragedies of human conflict into context.

Elsewhere, fine art lovers can gorge on the greats at the National Gallery of Australia, which brings together paintings, sculptures and installations by international and local artists, and houses Australia’s largest collection of Aboriginal and Torres Strait Islander art.

There’s more local talent to enjoy in the National Portrait Gallery, where you’ll spot Dame Edna Everage, Kylie Minogue and the Queen among a sea of other notable faces.

From street art to eats 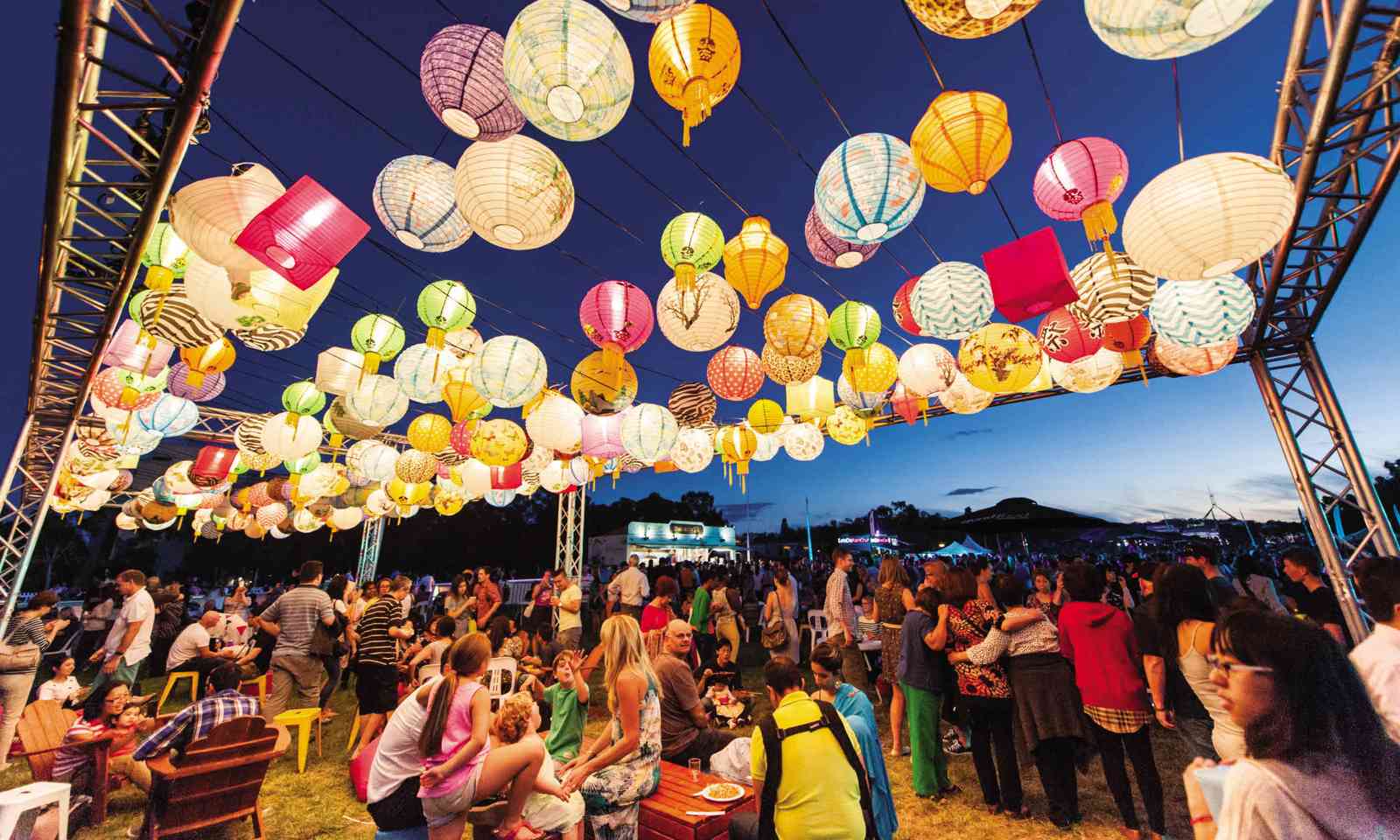 Creativity abounds in a city that’s liberally sprinkled with public art displays. From an aluminium sheep in a barber’s chair and a flight of orange bogong moths to a tangle of iron girders representing native grasses, there’s inspiration on every corner.

Of the 100 or so commissioned outdoor pieces, over half are in Civic, Canberra’s commercial centre. Here you’ll find famous sculptures, such as Ainslie’s Sheep by Les Kossatz and Matthew Harding’s The Cushion and the Wedge on City Walk and Garema Place respectively.

To delve into the city’s contemporary art scene, head for Canberra Contemporary Art Space (CCAS) at Gorman Arts Centre in Braddon, a creative hub that hosts talks, exhibitions and performances. Alternatively, try Canberra Glassworks in Kingston, the only centre of its kind in Australia, where you can get hands-on experience of glass-blowing and casting, or simply watch a master at work.

Canberra’s chefs, bakers and baristas have a creative streak, too. Some of Australia’s finest contemporary restaurants can be found here, offering dishes that fuse Australian, European and Asian techniques and flavours. The best – Aubergine, Courgette Temporada, Lanterne Rooms, etc – are always scooping awards.

Elsewhere, good coffee is taken just as seriously as in other Australian cities, and at gourmet coffee shops such as The Cupping Room in Civic, you’ll always be served by an expert.

The quest for perfection continues at Canberra’s friendly boutique vineyards, north of town. Book a tour of its cellar doors and you may well find yourself chatting with the vintners in person as you taste their wines. 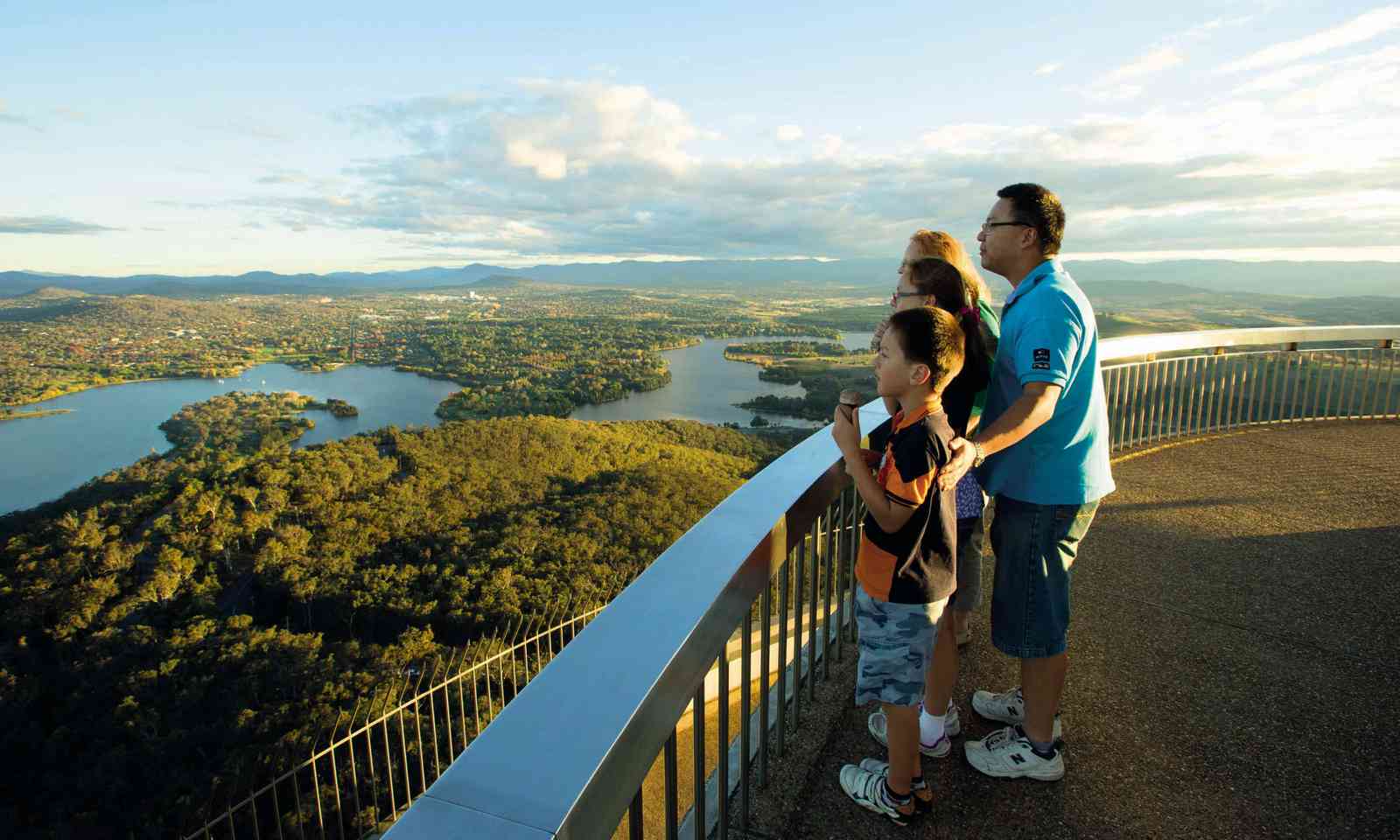 The view from Telstra Tower at Black Mountain (VisitCanberra)

Canberra is a city that’s green, both in terms of its lush, sweeping park and its eco credentials. Designed by architects who took their inspiration from the ‘garden city movement’, which aimed to create a more natural feel to a city, the layout includes generous, unfenced open spaces planted with native Australian eucalyptus and conifers, their leaves a soothing grey-green. Come September and October, the city parks explode with colour as everyone comes together for Floriade, a month-long festival to celebrate spring.

Meanwhile, this city of early-adopters has long since embraced green technology and environmentally friendly practices. Thanks to its solar-powered public buildings, extensive cycling paths and impeccable air quality, a World Health Organisation report on air pollution ranked Canberra as the world’s third-cleanest capital after Stockholm and Wellington. Factor in its lively cultural and culinary scene, and it’s no wonder that Canberra regularly tops the Numbeo Quality of Life Index for cities worldwide, with an active vibe that runs throughout a capita, whose residents just love to get outdoors.

To tap into the city’s experimental side, visit NewActon, an eco-friendly live-work quarter, where hip galleries, eateries and apartments lie among communal vegetable gardens dotted with sculptures. While you’re there, you could grab a plate of something fresh and healthy at Mocan and Green Grout, an ethical café that employs local artisans and grows many of its own ingredients. 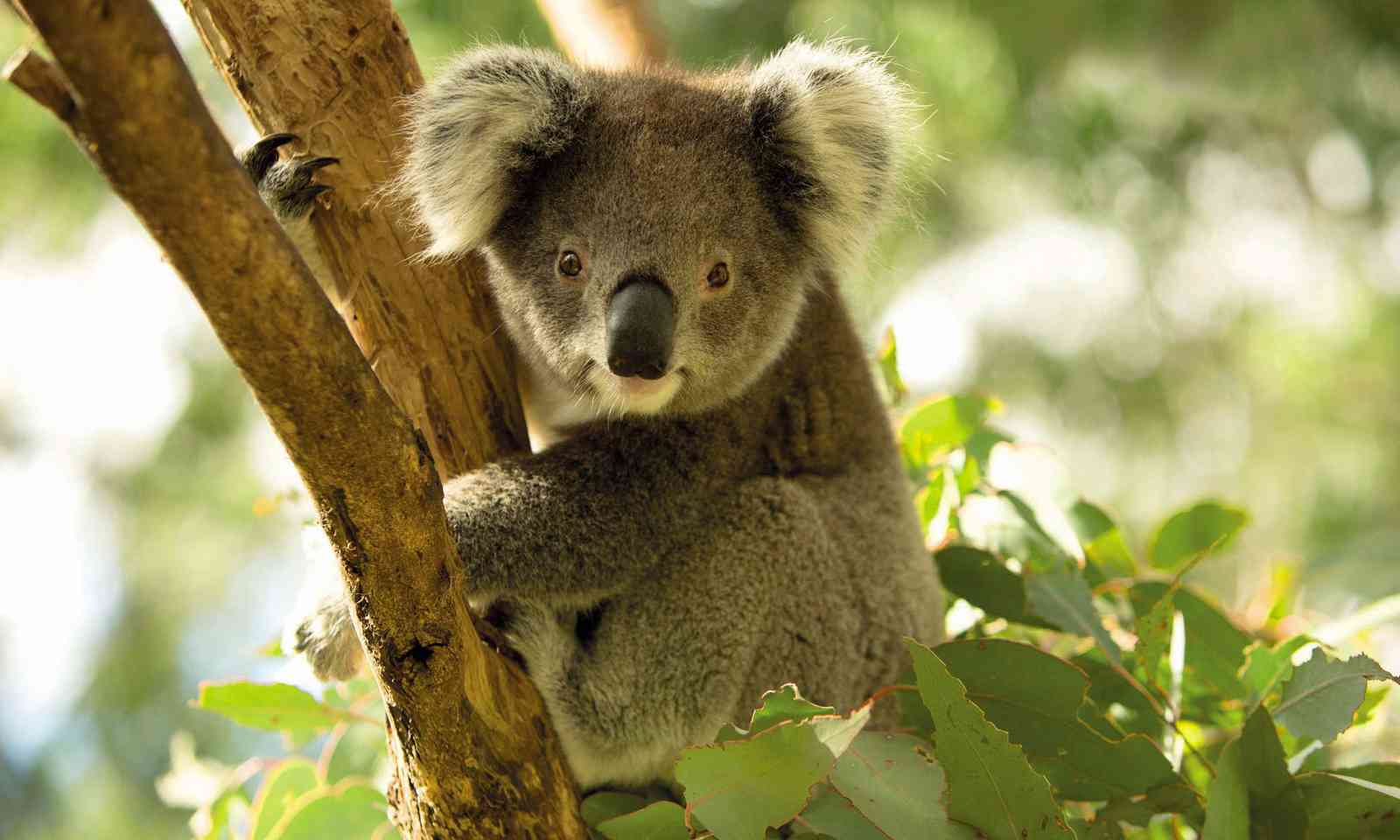 Canberra is the only major Australian city that’s totally surrounded by mountains, forests, grasslands, rivers and lakes. More than 50 per cent of the region that the city governs (Australian Capital Territory) is made up of protected land, including nature reserves, national parks and state forests, making it the perfect springboard for a hiking, cycling or horseriding trip.

At weekends, locals in-the-know head for Namadgi National Park and Tidbinbilla Nature Reserve, south-west of the city. The latter has recently re-introduced koalas. Sheltered in a dedicated sanctuary, they have the luxury of constant care. In both areas, waymarked hiking trails wind through their protected landscapes, and with patience you have a good chance of seeing birds, bats, marsupials and frogs. Namadgi also has basic campsites where you can stay for up to three nights at a time for total immersion in the wild.

While both are within easy reach of central Canberra, you don’t need to leave the city at all for an adventure. One of the most popular trails in town is the 5km Bridge to Bridge trail, an easy stroll that crosses Lake Burley Griffin and boasts fine views. Enjoyable cycling paths loop all the way around the city lake, while footpaths wind through the fragrant, leafy oasis of the Australian National Botanic Gardens.

The hike up Mount Ainslie, though bracing, is worth it, not only for for the wonderful city panorama you’ll see from the lookout at the top, but also as a prime kangaroo-spotting location if you go at dawn or dusk.

If you’d like to cruise over the city’s parks and monuments in a hot air balloon, you’ll have to keep an eye on the weather forecast, since conditions have to be right. But if you get the chance, grab it. It’s another Canberra classic, just one more unforgettable reason to make sure that you travel a little further south on your next Australian adventure.