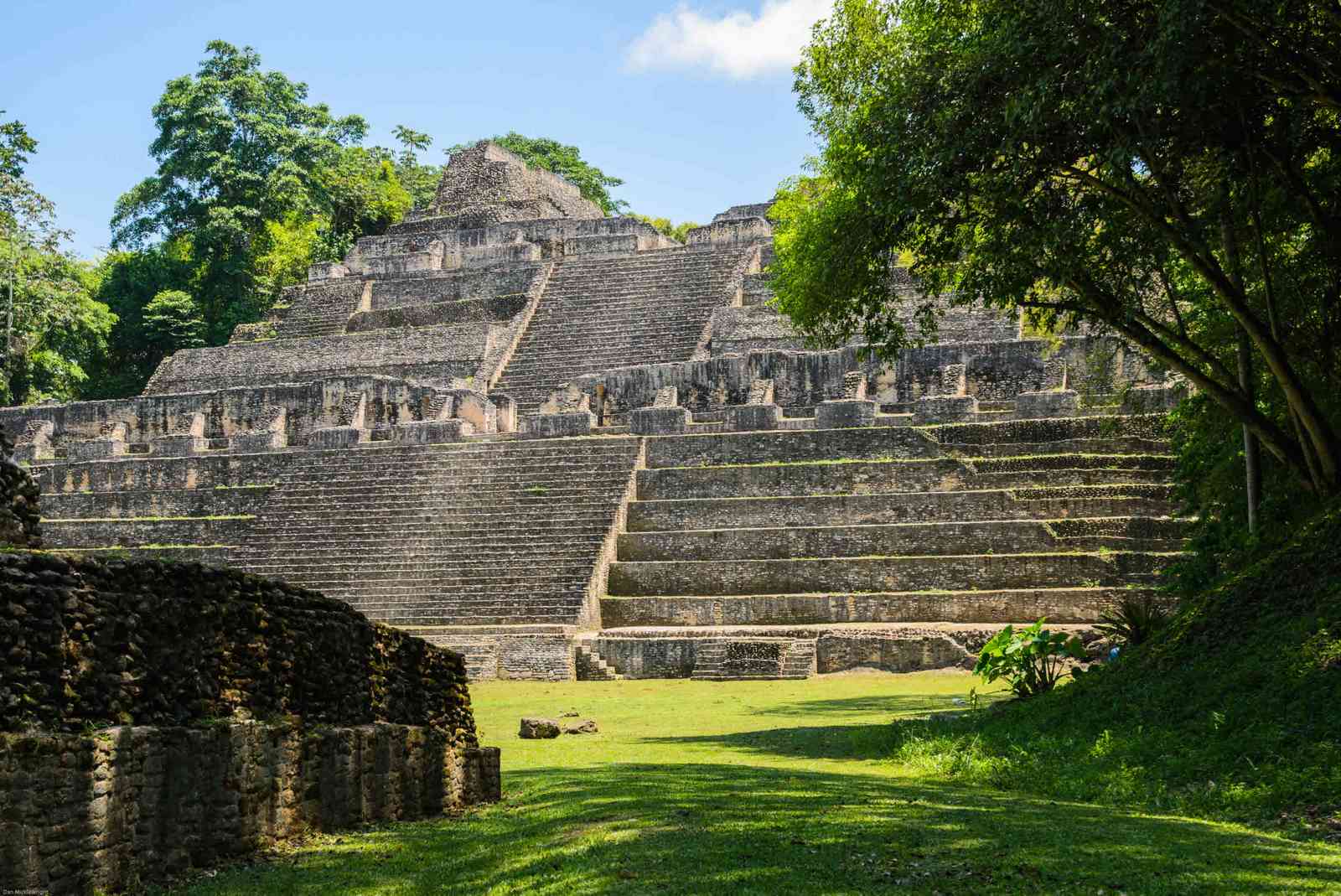 Why? Ascend the summit of Belize

The views from the top of the Mayan pyramid called Caana (or ‘Sky Palace’) are sensational, not least because, at 43m high, it’s still the tallest man-made structure in Belize, 12 centuries after it was completed.

Caracol, rediscovered by loggers in 1938, was, at  its 7th-century peak, one of the largest cities in the Mayan world, possibly spanning some 18,000 hectares and boasting a population of 150,000. Today, it’s still very much a working archaeological site, subject of an ongoing dig. Exploring the temples, ballcourts and reservoirs of the central precinct is a thrilling experience.

Don’t miss the replica of Altar 21, actually a ballcourt marker, inscribed with a helpful timeline of accounts of Caracol’s history and wars with rival neighbour Tikal across the border in what's now Guatemala. 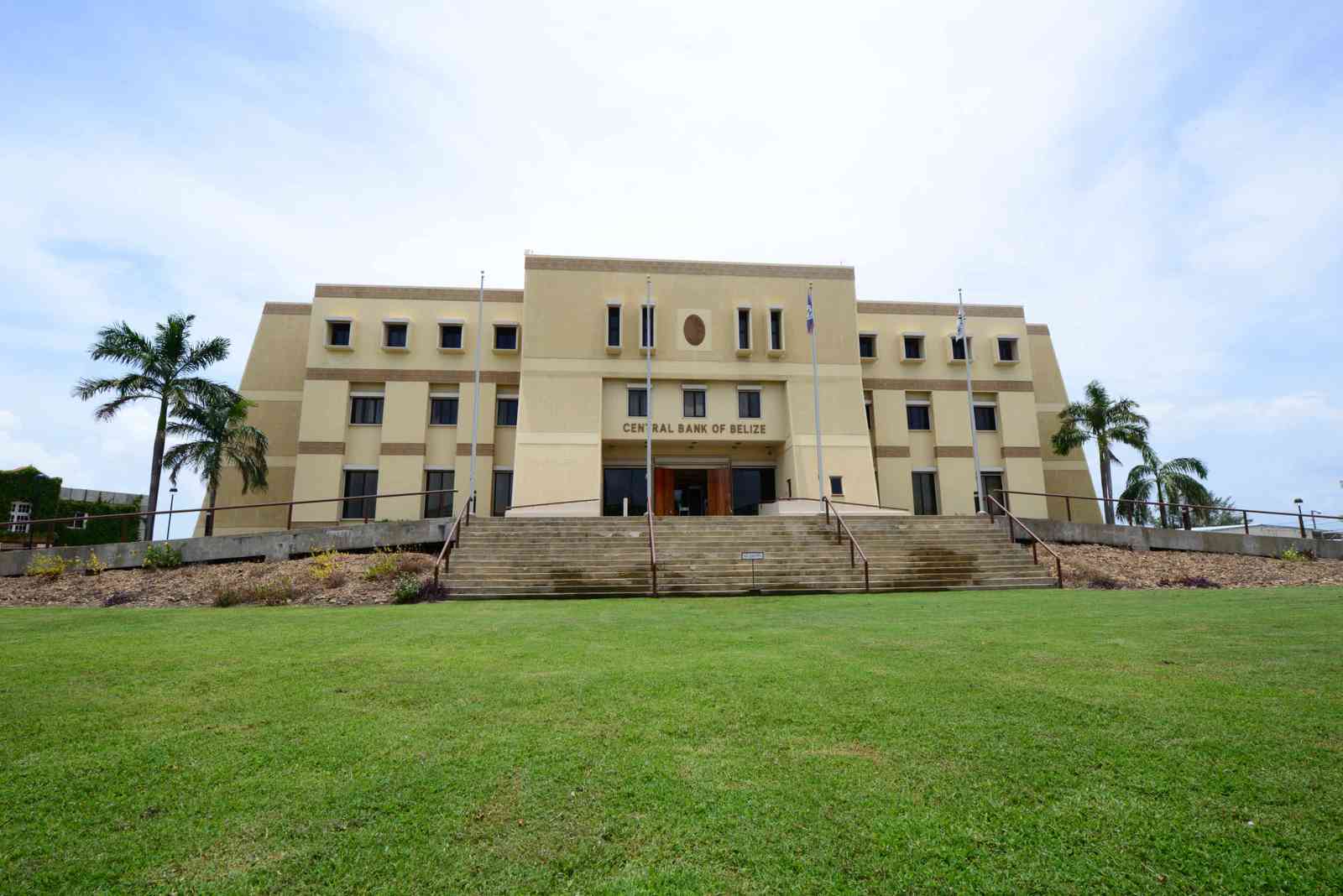 Museum of Belize (Belize tourist board)

Why? Whisk through the country's colourful history

As well as its impressive Maya heritage, Belize has some 400 years of colonial history to explore, too. From the early 17th century the coast around the Belize River was used first as a base for British pirates preying on Spanish treasure ships, then by Baymen (British loggers harvesting the rainforest’s timber).

Head to the Museum of Belize, housed in the former jail built in 1857, for a run-through of heritage both ancient and less-so, with sections on everything from natural history and postage stamps to hurricanes. Why? Delve into the fearsome Mayan underworld

The Maya are known as great builders but they also made good use of Central America’s limestone cenotes and caverns. The expedition to the ‘Cave of the Stone Sepulchre’ is arguably the most thrilling terrestrial experience in Belize, taking the notion of delving into the past to a new level.

The full-day trip begins with a short trek through lush jungle (watch out for snakes) to the mouth of the cave, its stalagmites resembling a big cat’s fangs. Indeed, to the Maya this was the jaguar’s mouth, the entrance to Xibalbá, the Underworld.

Swim through the entrance cave, clamber onto rock shelves littered with ancient ollas (clay pots) and leering skulls, and climb the rickety ladder to reach the resting place of the ‘crystal maiden’, a skeleton from a human sacrifice made 11 centuries ago, now glittering with calcite deposits. 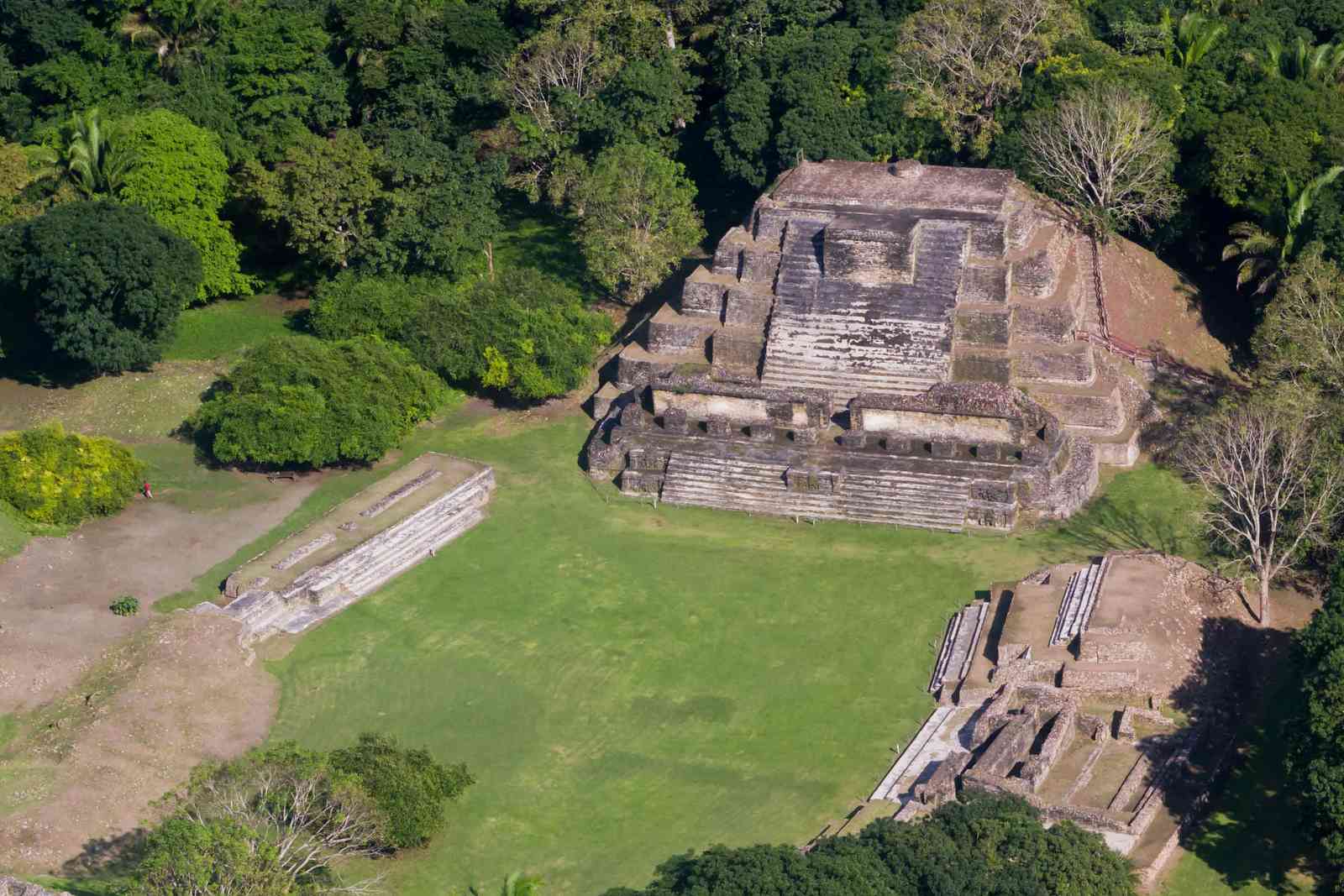 Why? You’ve drunk the beer, now climb the temple

It’s the Mayan site that launched a thousand beer bottles. Altun Ha’s 7th-century Temple of the Masonry Altars is depicted on the label of Belikin beer, which has a virtual monopoly throughout the country.

More importantly, the distinctively stepped pyramid temple makes for a worthy climb, offering spectacular panoramic vistas across the jungle from the top.

As well as the picturesque cental plazas, don’t miss the museum packed with artefacts and details about the Mayan town, which flourished for at least a millennium until the end of the Classic Maya era around AD 900. 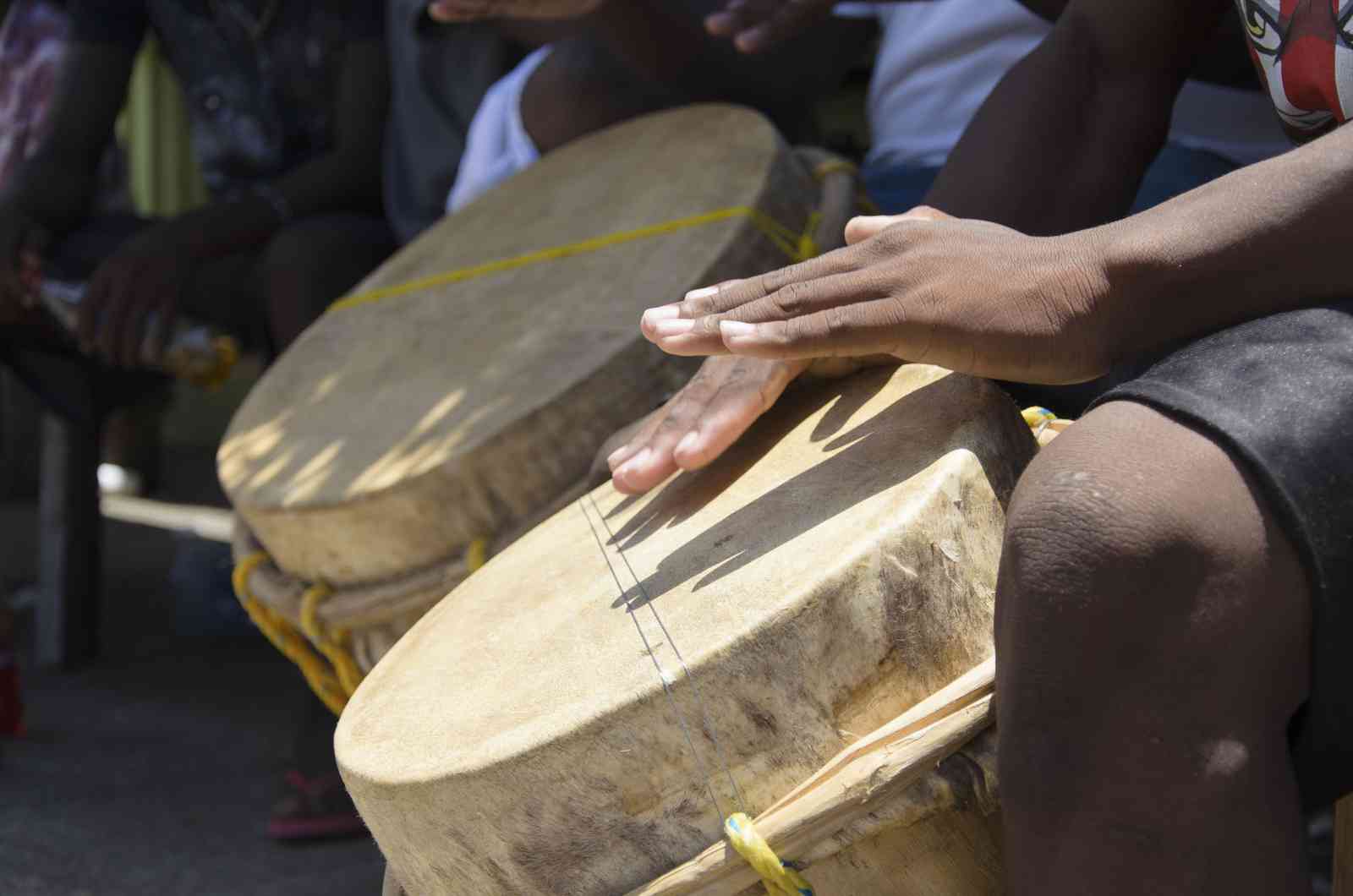 Why? Discover the intriguing culture of the Garifuna people

The Maya may have provided the dominant ancient sites, but the evolution of culture in Belize didn’t end there. In the country’s south live (and sing, dance and feast) the Garifuna, descendants of shipwrecked slaves and indigenous peoples of the Caribbean island of St Vincent, who arrived in Belize in the early 19th century.

To learn about Garifuna history, music, drumming, dancing and their creole dialect, head to the area around Punta Gorda and Dangriga. The Gulisi Garifuna Museum, just outside Dangriga, provides a good introduction to all the aspects of their culture, from clothing to the all-important drums, and will most likely make you want to explore further. 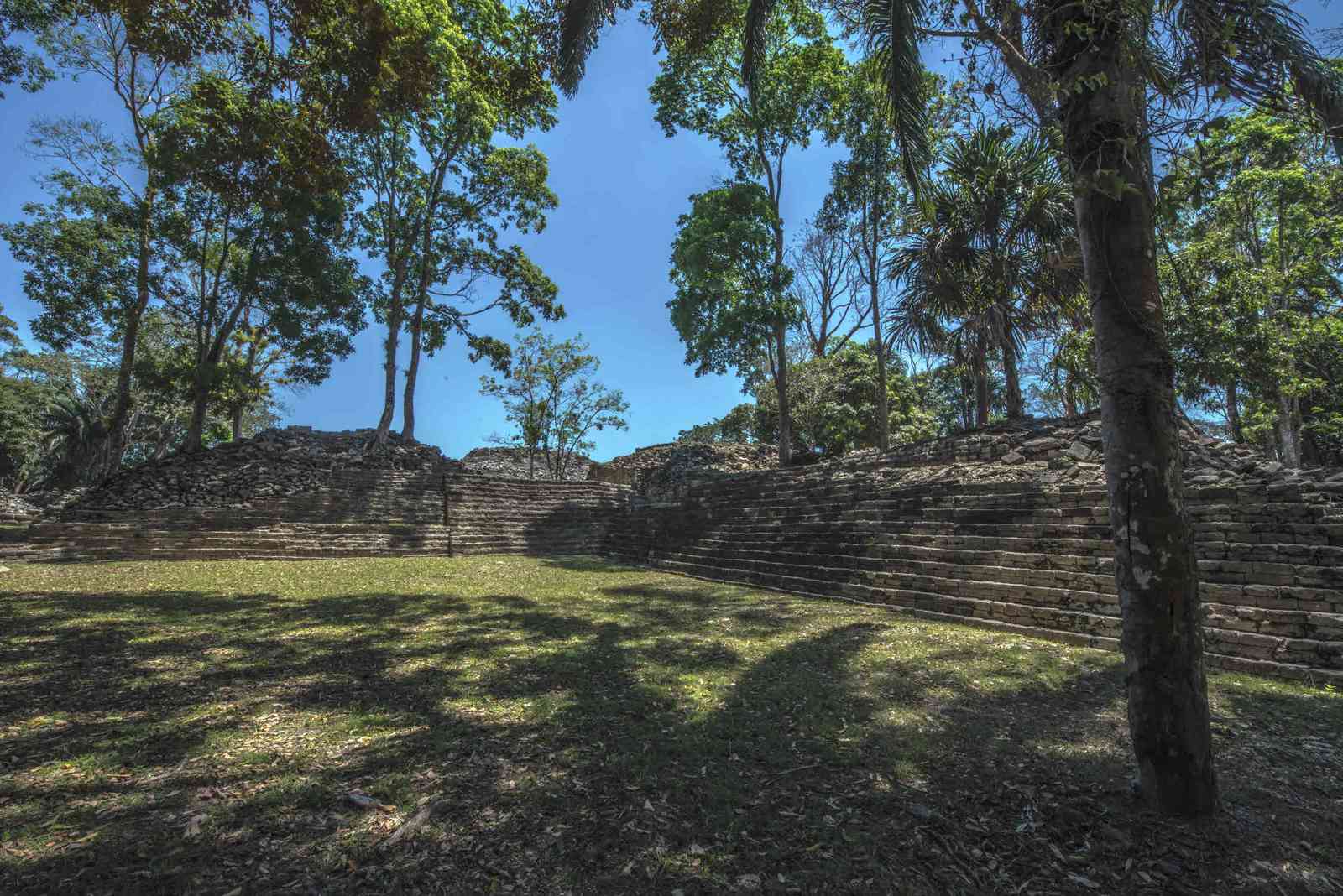 The remains of this rambling site are extensive but rather crumbling, not surprising when you consider the structures, built from around AD 730 to 860, were largely built from carefully cut stone without mortar.

Regardless, it’s an atmospheric, little-visited spot best known as the location where the teenage Anna Mitchell-Hedges reputedly unearthed a clear crystal skull in the 1920s.

Intriguingly, it’s also at the heart of a region dotted with Mayan villages, where the descendants of those ancient ball-playing, human-sacrifice-making peoples live today. Experience modern Kekchi Mayan life with a guesthouse stay or tour organised by the Toledo Ecotourism Association.

Nearby, Nim Li Punit is worth exploring for its carved stelae, too. 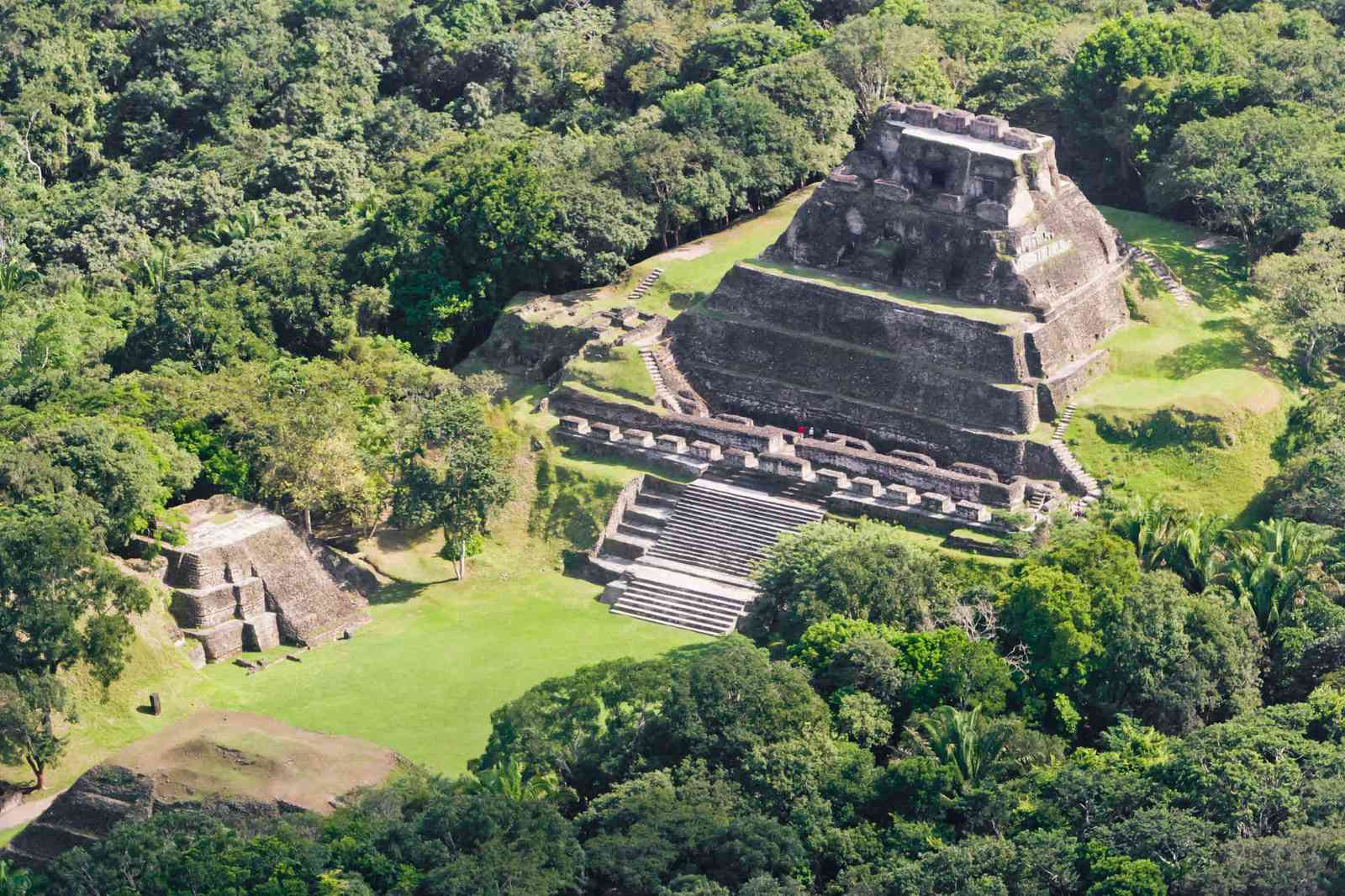 Small but perfectly formed, Xunantunich is the art gallery of the ancient Maya, a complex of plazas and temples decorated with swirling figures and hieroglyphics dating from the Classic Maya period.

Cross the Mopan River on a hand-pulled ferry, hike through the verdant forest and climb the 40m-high pyramid known as El Castillo for access to ornate friezes and sweeping views.

Head to the visitor centre to discover the meanings of the enigmatic reliefs and to see some of the artefacts unearthed across the site. 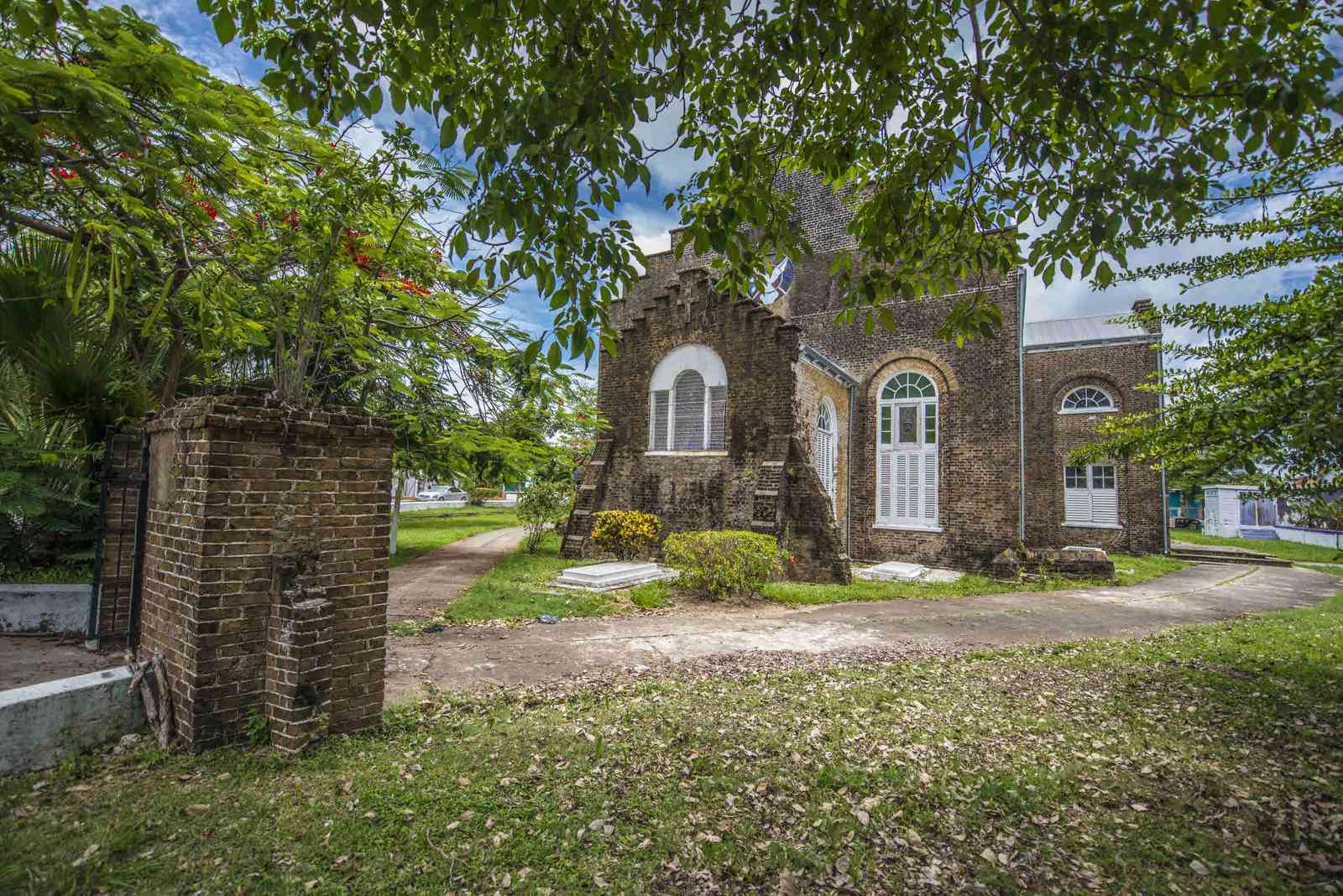 Why? Ponder the gravestones of early Bayman settlers

The oldest Anglican church in Central America stands in Belize City, a monument to the slaves who built it between 1812 and 1820 using bricks originally carried as ships’ ballast.

The first church in the former British Honduras stands alongside the earlier Yarborough Cemetery, studded with the graves of settlers from the late 18th century and on. Other eminent Baymen rest in the cathedral itself. 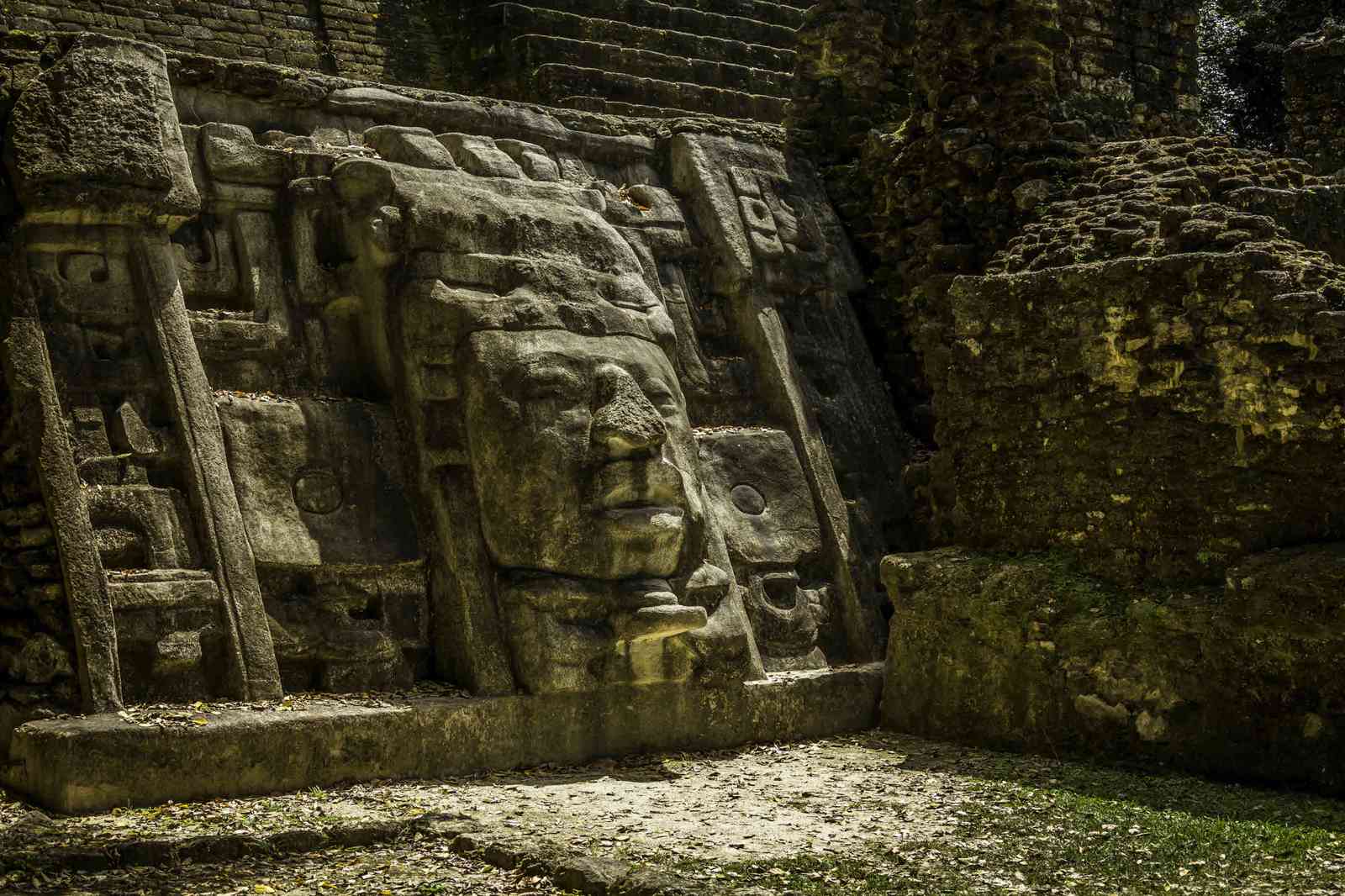 Why? Trace the evolution and revolution of the Maya civilisation

One of the largest Mayan sites in northern Belize isn’t just impressive for its hefty temples, nor for the thrilling boat journey there along the New River through the steamy, trilling rainforest. It’s the layering of time periods that’s really fascinating, from its first settlement at least 1500 years BC (during the Preclassic period), booming importance around 100 BC, and continuing construction pretty much until the arrival of the Spanish in the first half of the 16th century AD, when churches were built among and on top of the Mayan monuments.

Today, you’ll wander among artful edifices, such as the Mask Temple, bearing a pair of 3m-plus-high masks, and Jaguar Temple, with its stylised animal faces. It's also possible, and highly recommended, to climb the High Temple for great jungle views.

Belize’s third-largest Mayan city reached its peak towards the end of the Classic Maya period, around AD 800. It was an incredible peak, with 45,000-odd inhabitants living in a settlement dominated by four mighty pyramids, topping 20metres, looming over a two-hectare central plaza.

Today, the site has plenty of greenery. You’ll likely be greeted by the raucous calls of howler monkeys, rather than the bustle of crowds. The site is in the midst of the Río Bravo Conservation & Management Area, where a jaguar sighting might come as a welcome bonus.

This article was supported by the Belize Tourist Board (www.travelbelize.org) but it is independent and impartial, just like all Wanderlust editorial.