From mountain views and hiking trails to delicious food and local festivals, there's every reason to visit this little-known region of the Austrian Tyrol...

The paths that cross verdant Kitzbühel in Tirol and the surrounding holiday villages of Reith, Aurach and Jochberg can offer all this, and more.

Here are 5 great reasons for you to go...

1. For its adventurous peaks 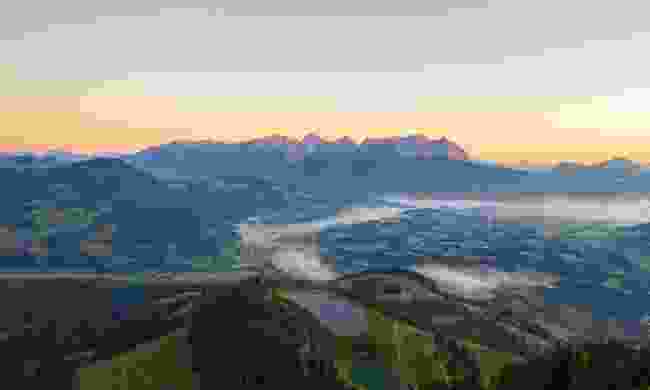 Looking to climb to the region’s highest summits? Hahnenkamm is perhaps the most famous, complete with adventures accessible to all levels of fitness. For 860m of adrenaline try the ‘Streif Live’ hike: a path that gives you the chance to stare into the abyss from the steepest sections of the course and also features four infotainment LCD panels for a glimpse into one of the most dangerous downhill runs in the world. The hike ends with the ski heroes immortalised at Legends Park.

2. For its wild flowers 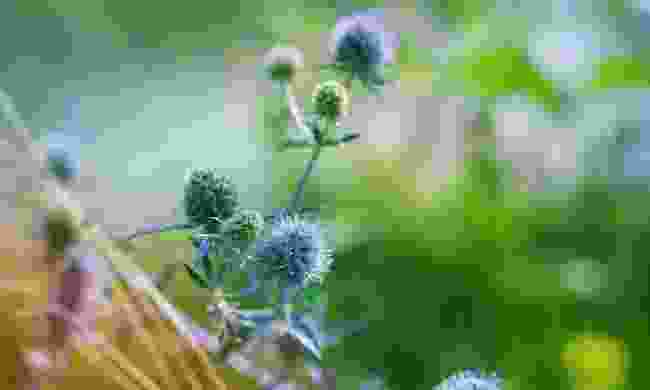 Scaling the Kitzbüheler Horn is easy with a 2,000m ride up on the Hornbahn cable car. Upon arrival, continue on foot to the top to find the 360-degree viewing tower and then, as you wander down the mountain, prepare to find yourself adrift in a sea of colourful flora at the Alpine Flower Garden. Extending across the slopes, this blooming tribute to mountain flowers has been lovingly tended since 1985 with a range of seeds collected from across the world and as many as 400 plant varieties parading their colourful heads to visitors today.

3. For its charming villages 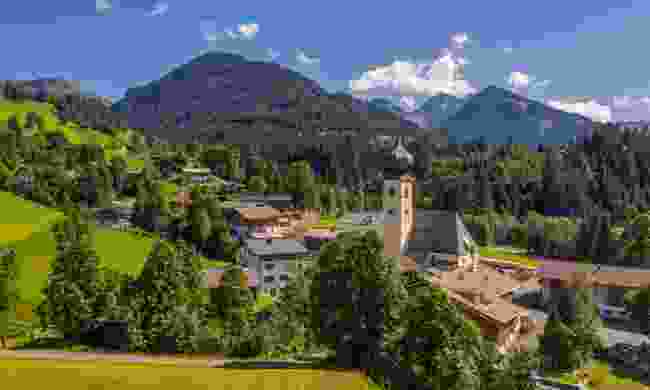 The village of Aurach (Shutterstock)

5km south of Kitzbühel is the village of Aurach, which can be found at the foot of the gentle Kitzbühel Südberge range. Thanks to its timber houses, lovingly tended gardens and lofty church steeple, the village is a popular subject for painters and photographers alike. Then there’s Jochberg; neat emerald fields and the grand Großvenediger mountain its backdrop and encircled by farms that have existed for several hundred years. Or quaint village of Reith, with its local feel and nearby Gieringer Weiher pond to enjoy. Each village makes for a charming gateway to enjoy summer hikes from.

4. For the tasty food 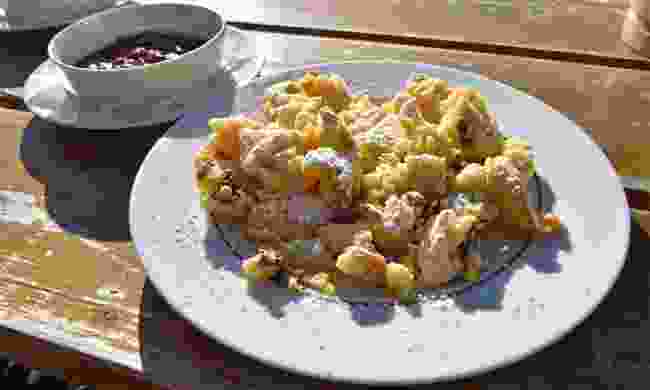 Tuck into a plate of Kaiserschmarren (Shutterstock)

All this exercise in the mountain air is bound to have you feeling peckish so a pitstop at a mountain hut - dotted along many hiking paths - will have you tucking into some hearty fare. You can try golden schnitzel, freshly fried from the pan; fluffy ‘Kaiserschmarren’ chopped pancakes; the potato based dish, ‘Tiroler Gröstl’; warming bacon soup with dumplings; or ‘Kasspatzl’ egg noodle dumplings smothered in cheese. There are also plenty of gourmet restaurants to be found too, especially in the busy hub of Kitzbühel. 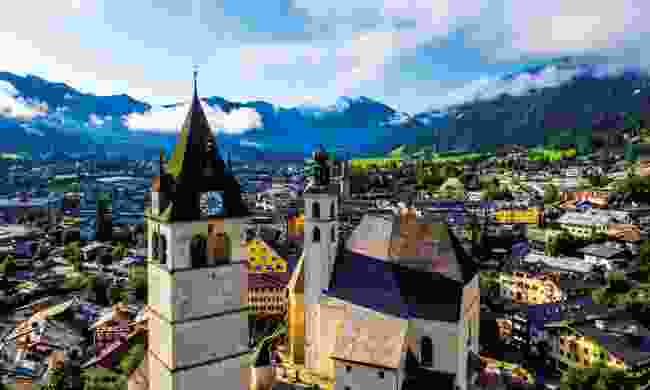 Celebrate a festival in Kitzbühel (Shutterstock)

Kitzbühel boasts a rich history and a town centre that’s more than 750 years old. As well as being home to stores that sell traditional arts and crafts there’s shopping for international luxury brands to be found, and accommodation that ranges from five-star hotels to family-run guesthouses. The people of Kitzbühel also have strong ties to their hometown which is why it regularly plays host to cultural festivals. 2020 will see the 8th Film Festival Kitzbühel (24—30 August) take place - an opportunity to share in the work of some diverse and fledging cinematic talent before you put those captivating mountains into the frame.

Is Kitzbühel your perfect summer destination?

For more information on this incredible region, including things to see and do, information on where to stay and more inspiration for your trip, go to: kitzbuehel.com

Be sure to get your hands on a VVT ticket. These tickets last 7 days and will take you all around the Tirol for just  €45. And don't worry about losing your ticket: all tickets are personalised and can be replaced.