A compact city filled with food, festivals and culture, Zagreb offers a sophisticated European city break with an added spark of Balkan energy - and without the stifling crowds

1: A compact and engaging city centre 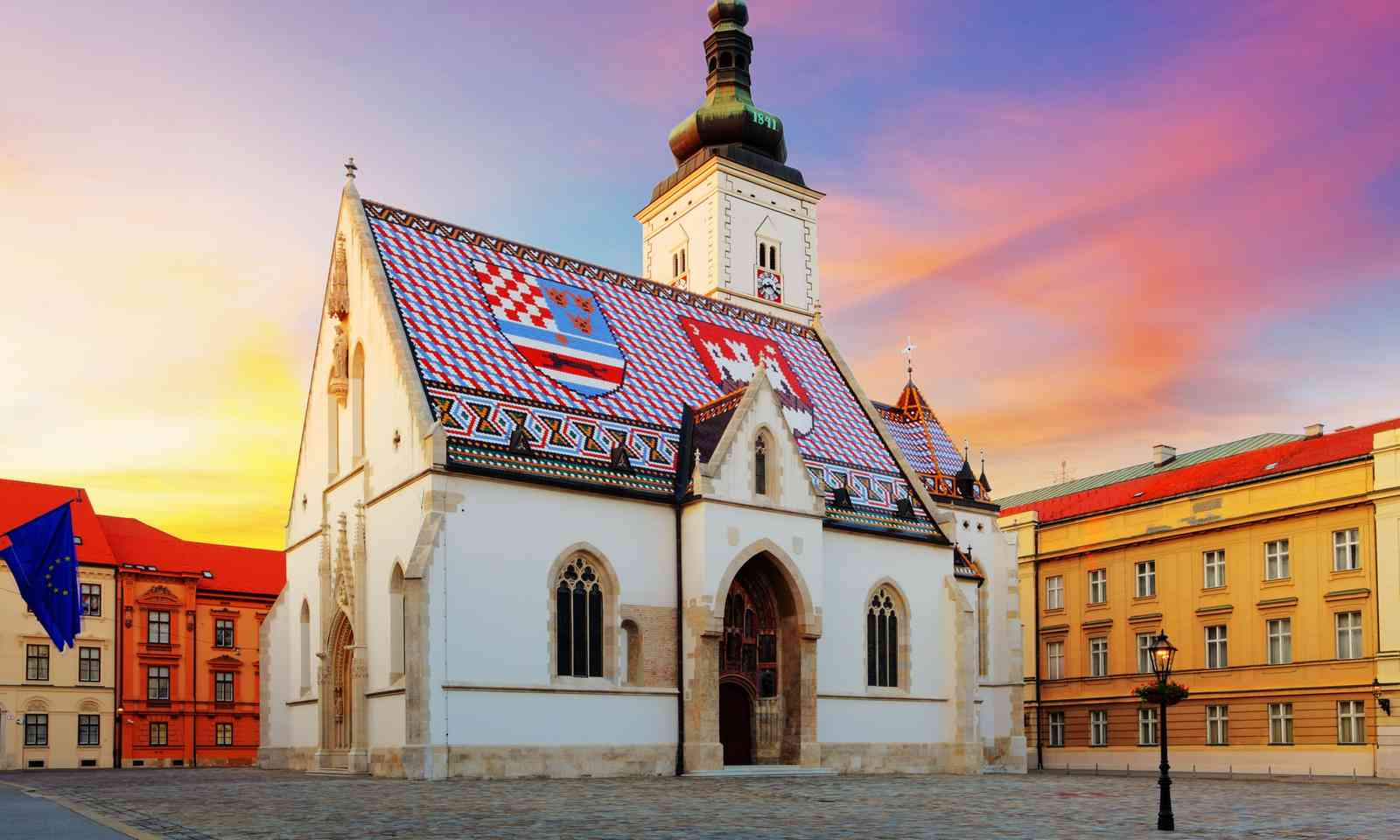 Zagreb hits that short city break sweet spot. It’s big enough to entertain and enthral, but small enough to get around by foot. It is comfortable, not overwhelming, with friendly locals happy to point you in the right direction should you every get lost.

Zagreb is divided into two parts: Donji Grad (Lower Town) and Gornji Grad (Upper Town). While the Lower Town has some impressive Hapsburg building and lower garden squares, you’ll spend most of your time in the Upper Town. Cosy and colourful, it is here you’ll find most of the city’s most most striking sights, clustered in a medieval neighbourhood tucked between the Kapto and Gradec hills.

It is here you will find St Mark Square, dominated by St Mark Church and its distinctive tiled roof. The Old Town Gate is a great place to start your exploration of this historic quarter, as well as the Tkalciceva, one of the city’s most famous streets and home to countless cafes and bars. The markets in Dolac are worth checking out too. The fruit on sale here is fresh and cheap.

2: A feast of festivals 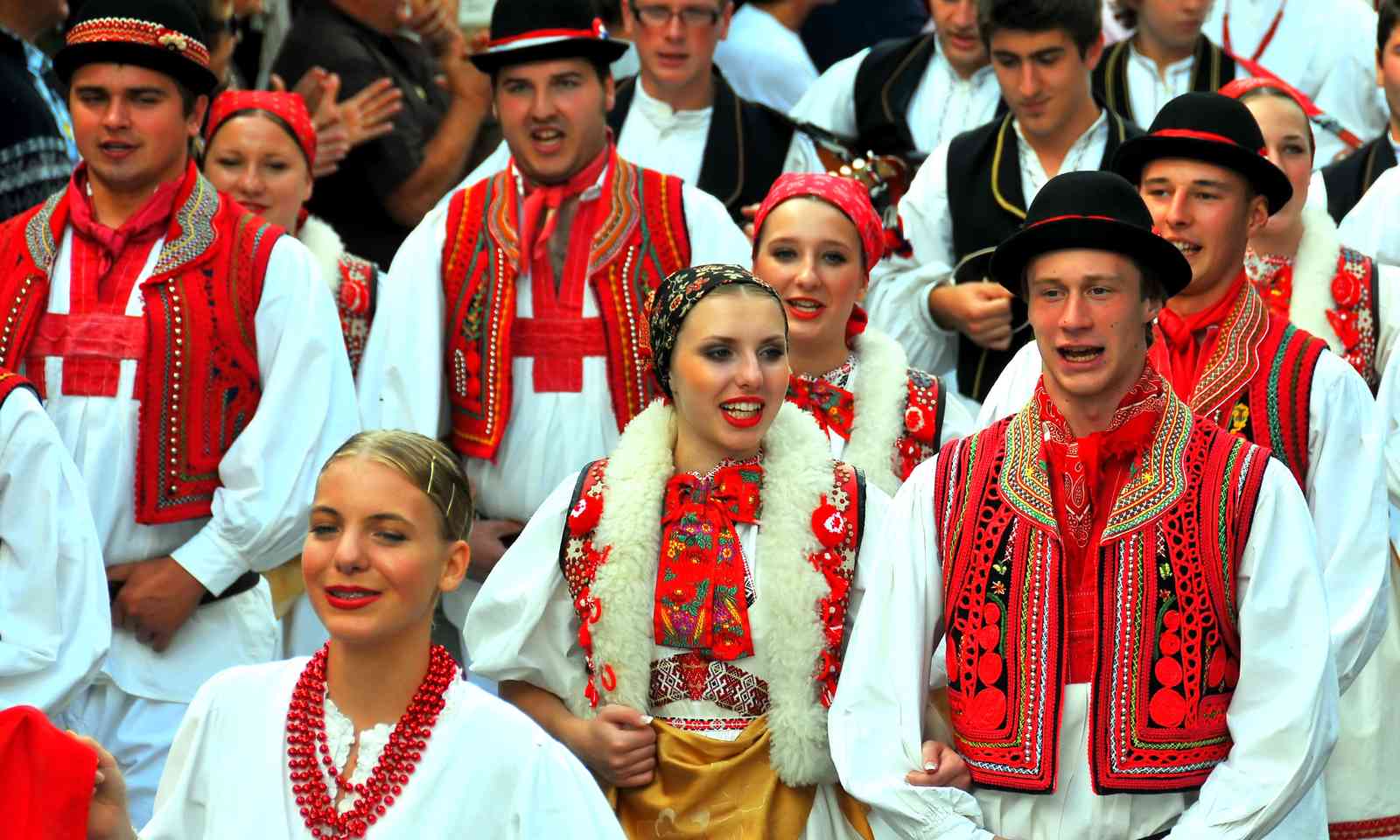 For a small city, Zagreb packs quite a cultural punch.  No matter the season, there’s always something happening to keep both locals and visitors entertained. In June, local and international musicians descend upon Youth Island in Lake Jarun for the InMusic Festival. More traditional music forms are celebrated at the International Folklore Festival in July.

Cinephiles will love the well-respected Zagreb Film Festival, held every November, where more than 100 films are shown over nine days, and Animafest, a celebration of animated film, held every summer. Theatre-goers should time their visit with the World Theatre Festival held every September.

Throughout the year, the bars, clubs, squares and streets are buzzing with live music and exhibitions and other art events are held across the city. Dip in and explore. 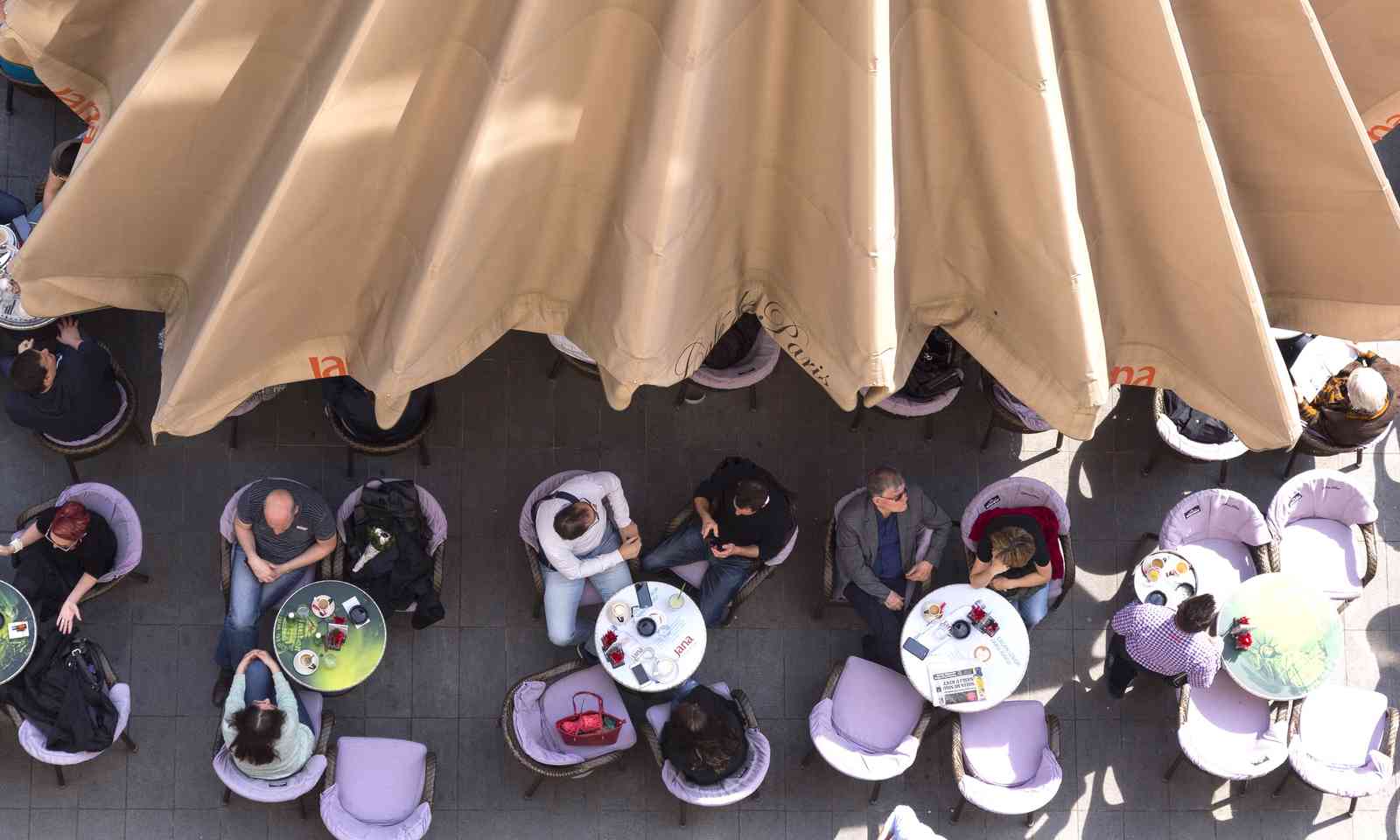 Drinking coffee is a serious business in Zagreb. It’s an excuse to get out of the house and catch up with friends, but if the coffee isn’t good and strong, it will ruin an otherwise perfect day. Hence, the city is full of cafes. Some are lacklustre, but if it’s busy, chances are it’s good.

Of course, the city has its trendy cafes too. Divas Café Bar at Martićeva 17 is housed in an ex-fashion boutique and is renowned for its mismatched furnishing and extra strong coffee. Eli’s Café is cool and minimal and all about the beans. (It’s at Ilica 63). Finally, 42 Coffee Co is more post-industrial, with bare brick walls and a focus on unusual blends and organic beans.

Be brave and wander into the scruffy cafes you see too. They may not be ‘hip’, but they are cosy and homely with a distinctly Balkan vibe.  These cafes are like pubs in Britain, an extension of the living room, and the place where locals go to catch up and gossip. Chances are they’ll welcome you into their ‘homes’ with open arms.

4: A host of quirky attractions 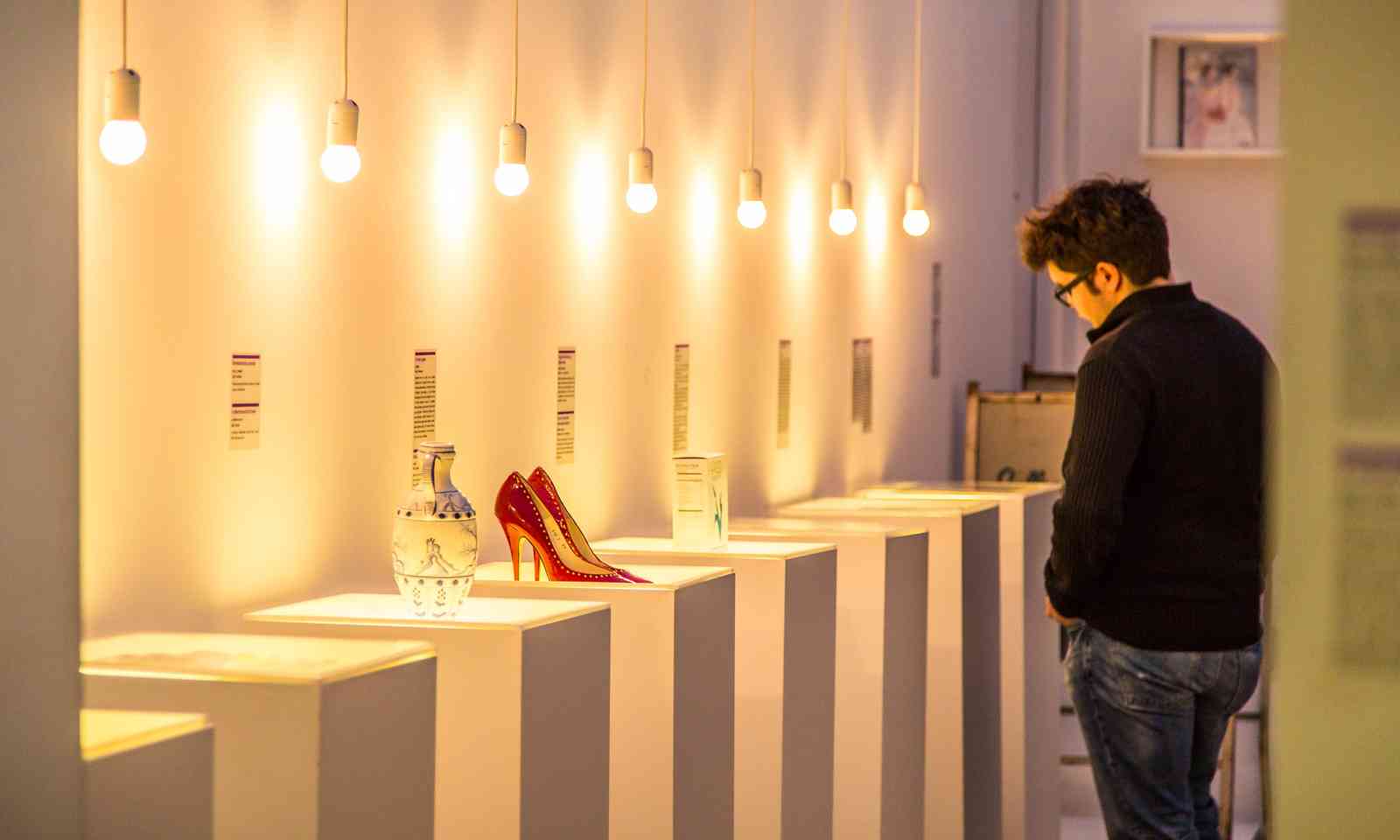 The Museum of Broken Relationships (Dreamstime)

Zagreb is dotted with museums and attractions that are rather strange and bizarrely, but surprisingly endearing. The Museum of Broken Relationships, tucked away on Ćirilometodska 2 in Gornji Grad, houses a collection of mementos, left behind after relationships have ended. Created by Croatian artists Olinka Vistina and Drazen Grubisic after they separated, it is being constantly complemented by items sent by the broken-hearted from around the world.

The nearby Museum of Naïve Art, is similarly charming, displaying work from artists the museum kindly describes as ‘untrained masters.’

Elsewhere, you can explore a system of tunnels underneath Villa Rebar, the burned out ruins of an estate that once belonged to Croatian dictator, Ante Pavelić. Alternatively, play paintball in what remains of Brestovac Sanatorium, an old tuberculosis treatment spa.

5: Mountains on the edge of town 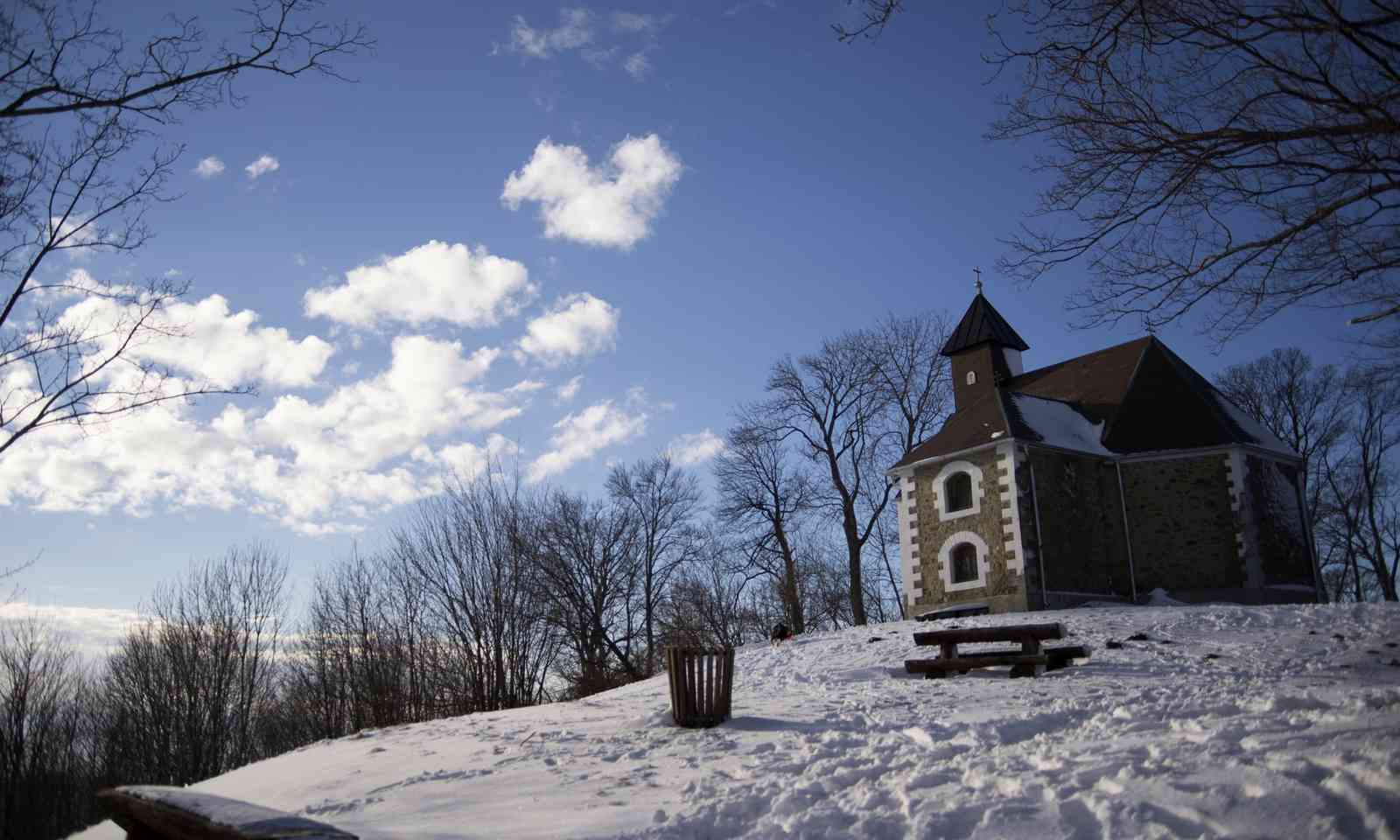 Located just to the north of Zagreb, Medvednica Mountain is the city’s 'lungs' and a place where locals like to walk, picnic and get back to nature. It’s easy to get to as well. The trailhead starts at the last tram stop on Line 15.

Most locals walk to the Puntijarka Mountain house, sitting just below Sljeme, the highest peak of Medvednica. The views are spectacular, but it’s the food they come for. The simple meals of beans and potatoes are traditional and filling and cheap too.

A less demanding trail is the one that starts in Sestine and leads you beside a small river to Kraljicin Zdenac. Elsewhere in the mountains you’ll find caves, springs and the remains of a medieval fortified town called Medvedgrad.