Your guide to Lucca by bike

Our blogger of the week, Tiana Kai, gives you the inside scoop on getting the most from the Tuscan gem – on two wheels

Lucca is one of the gems of Tuscany – a walled city where time seems to have stood still. And the best way to explore it is by bike.

My bike was sturdy and black with a basket on front. Oh, and a lock. Don’t forget to lock your bike every time you ‘park’.

I set off around the walls of Lucca with a guide from the local tourist office. After a lap of the walls, we took a little detour inside where there is an incredible museum – totally unexpected. Our guide explained how the fortress was hundreds of years ago… the canons, the moats, the kings and queens.

We continued through the narrow streets until reaching the Guinigi Tower. What a cool tower with a lovely tree up on top to provide some well-deserved shade. It was so relaxing to take a breath up there and see the 360 degree Lucchese view. 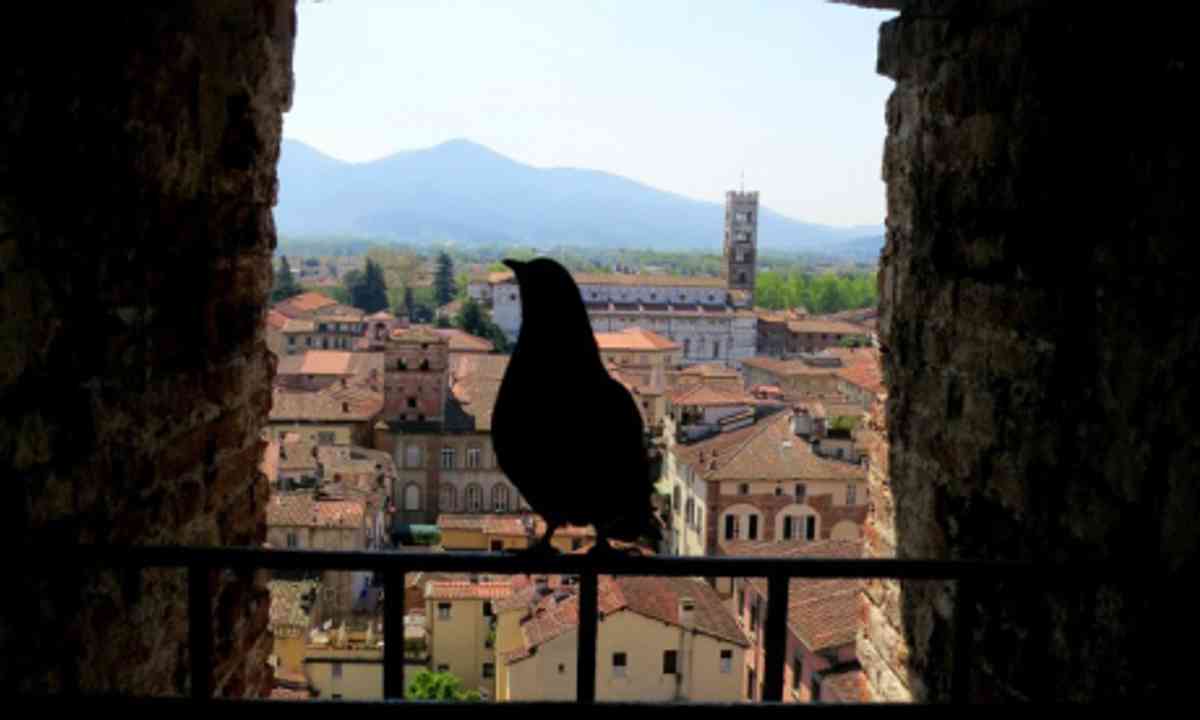 Next up were the colorful characters of Lu.C.C.A.‘s (Lucca contemporary art museum). The owner and chef treated us to a nice Vermentino Litorale produced by Cecchi paired with the most delicate ravioli I’ve ever had. A complete sensory explosion. We then took a private tour around the Antonio Ligabue exhibit.

I saw the David LaChapelle exhibit at Lu.C.C.A. a few months ago. They have a great line up, restaurant, lobby and impressive space for such a small town. Plus, the bottom floor is said to have been a Roman brothel from the 2nd century. Don’t believe me? Go and see the suggestive murals yourself.

Another great exhibit not to be missed is at Domus Romana. This ancient site is the most recent ruin (oxymoron?) found in the area. It’s said to be a Roman house from the 1st century. We nibbled on typical ancient bread with a Roman spread then washed it down with wine. 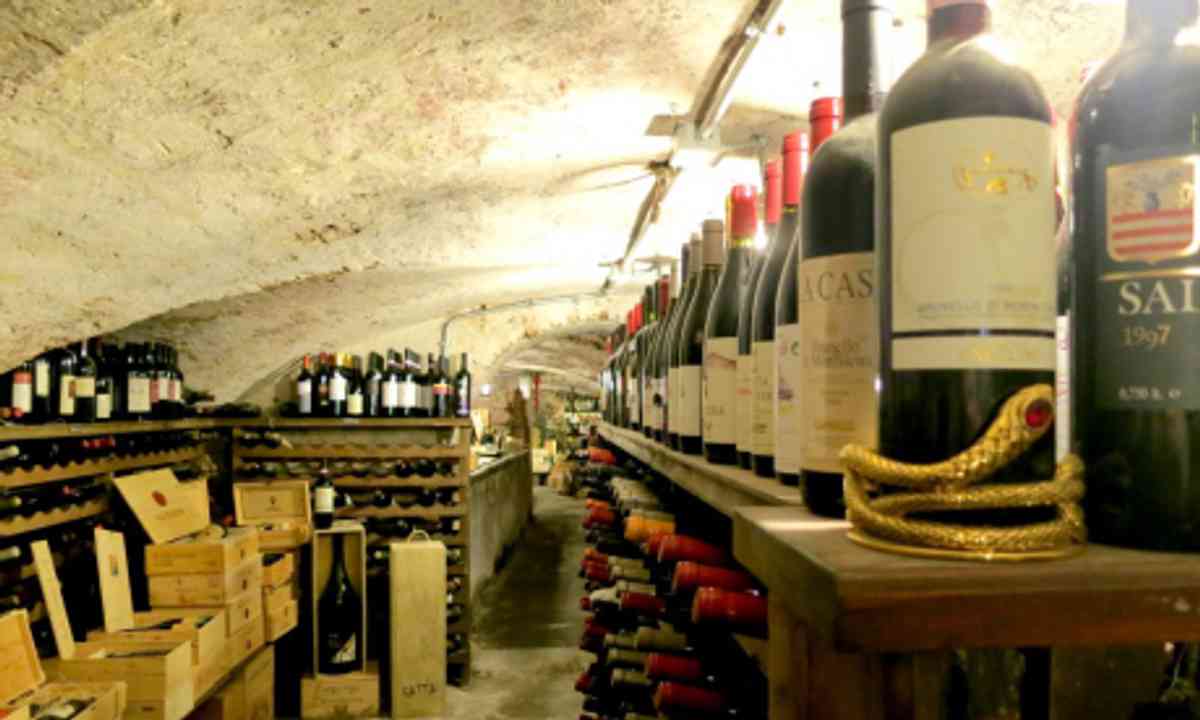 Wine time! We had an incredible wine tasting in a cave at Enoteca Vanni‘s wine and liquor store. It has been run by the same blood line for generations. Go and sift around their impressive collection. 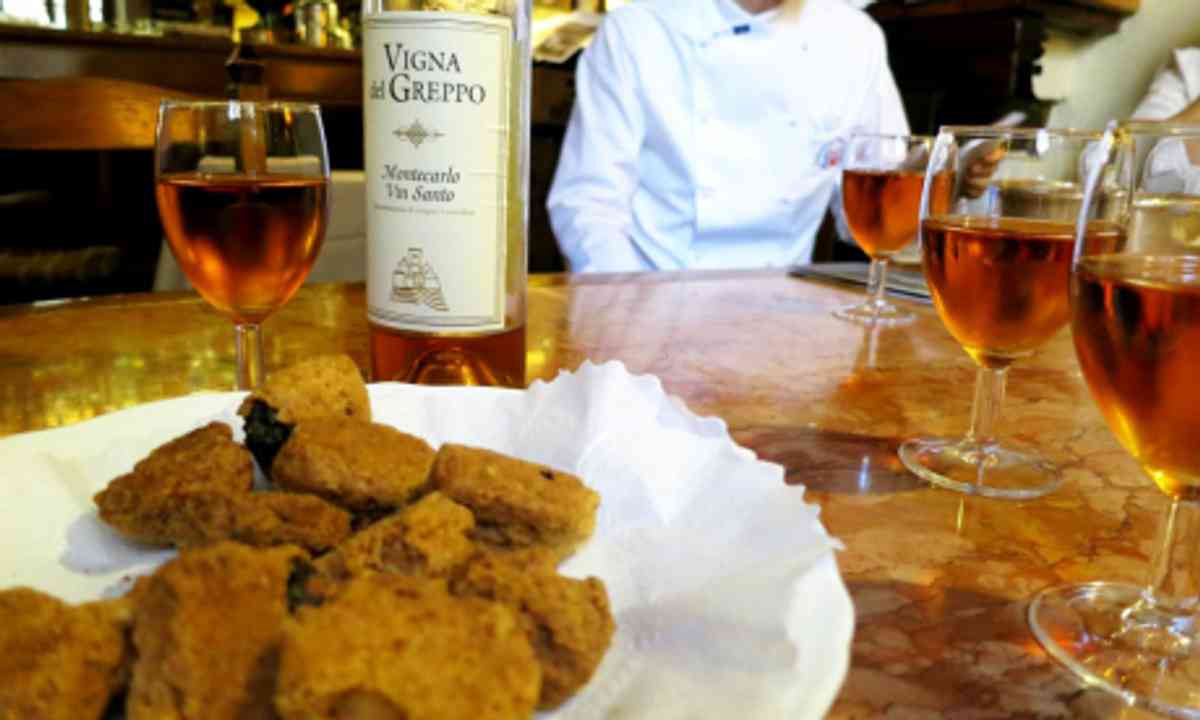 Caffè delle Mura is great for casual outdoor or indoor dining. Try the rare meat and special chocolate truffle and cigar treat I had.

However, if you are in the mood for a more swanky evening head to the oldest, top-ranked restaurant in town, Buca di Sant’Antonio. The head chef was so gracious, serving us freshly baked biscotti’s to dunk in the chilled Vin Santo dessert wine. He recounted stories of the past – travellers who would crash at what is now the restaurant but was once a stable, bar and motel. It definitely saw some interesting hooligans come in and out hundreds of years ago.

Born in Hawaii, raised in Miami and now living in Florence with my very Florentine husband. My passion is travel and food. I will try everything at least once, even horse and brain. I’m a wine and Aperol spritz drinker with an old school love for anything with rum.