Timber! The world’s 7 most famous trees

Ancient, majestic and steadfast, these famous trees have witnessed the birth of religions, sheltered famous outlaws, and stood firm in the face of human folly. Visit them while you still can. 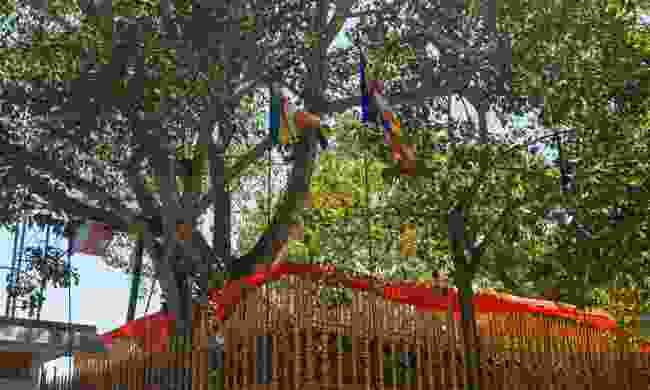 While not the actual tree that Buddha sat under and gained enlightenment, the Sri Maha Bodhi in Anuradhapura is a branch of that tree and the one with the oldest known planting date. It was brought to the city by an order of Buddhist nuns in the 3rd century BC, and a complex of monasteries and palaces have sprung up around it.

It is one of the most sacred Buddhist sites in Sri Lanka. 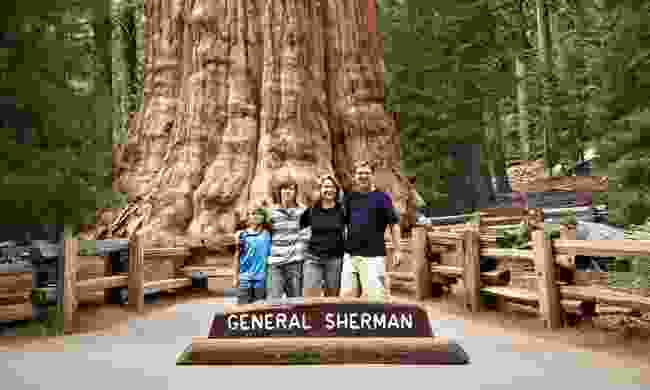 General Sherman is the largest living tree, by volume, in the world. Named after the American Civil War general by a naturalist who had served under him, the giant sequoia is 83.8 metres high, with a diameter of 7.7 metres and an estimated volume of 1,487 cubic metres.

The tree is just one of many giant trees in Sequoia National Park in California’s Sierra Nevada, most bearing the names of American generals and luminaries. It is estimated to be between 2,300 and 2,700 years old, and was once even bigger, having shed a branch that was larger than most tree trunks, back in 2006. 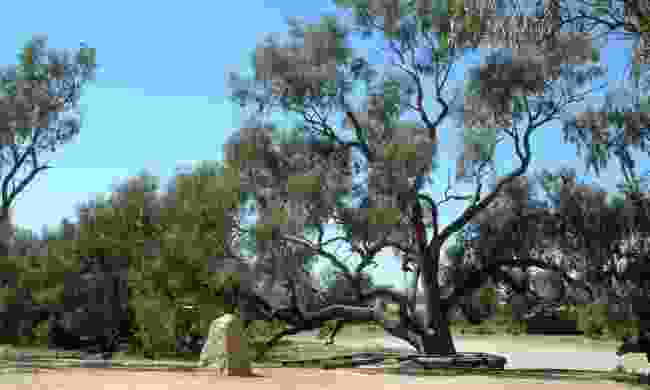 Located on the northern bank of Coopers Creek in outback Queensland, this unassuming Coolibah tree is arguably the most famous in Australia. It was here that a base camp was set up as part of Robert O’Hara Burke and John Wills' ill-fated expedition to the Gulf of Carpentaria, a camp that was abandoned just hours before Burke and Wills returned.

Before the camp was abandoned, provisions were buried in the remote chance of Burke and Wills returning, and instructions about where to dig were carved into the trunk of the tree. These instructions have been covered to protect the tree, but apart from the boardwalk built around the tree, the site is how Burke and Wills would have viewed it nearly 140 years ago. 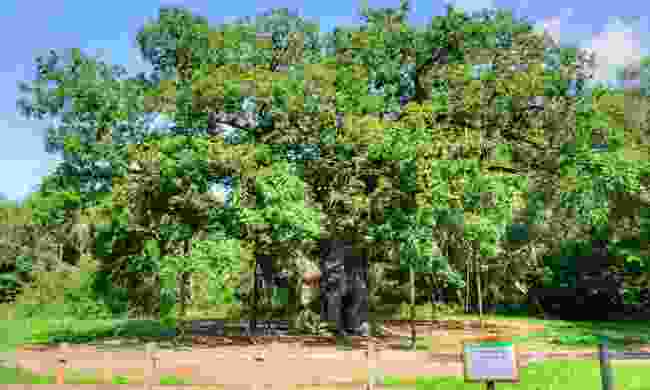 What a history this giant oak tree has had. Robin Hood is believed to have taken shelter inside its hollow trunk, as did prize-fighting cockerels in the mid-18th century. It was crowned England’s ‘Tree of the Year’ in 2014 after a popular vote held by the Woodland Trust.

Estimated to be between 800 and 1,000 years old, the tree stands in the heart of Sherwood Forest in Nottinghamshire. It was christened Major Oak after Major Hayman Rooke, an antiquarian who included the tree in a popular book about the oaks of Sherwood Forest (the book was published in 1790). The tree may in fact be several saplings that fused together, and since Victorian times its massive limbs have been supported by elaborate scaffolding. 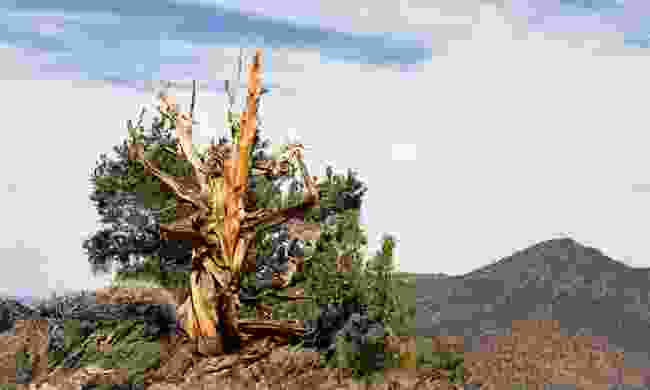 Tucked away in a bristlecone pine forest in the White Mountains of California, this gnarled tree is not quite as old as time itself, but at the ripe old age of 4,849 years old it is the oldest non-clonal tree in the world.

Methuselah is but one of many ancient bristlecone pines growing in the mountains here – indeed, in 2012 scientists tested another one in the area that may be even older. But, like many old trees, its location is a closely guarded secret. 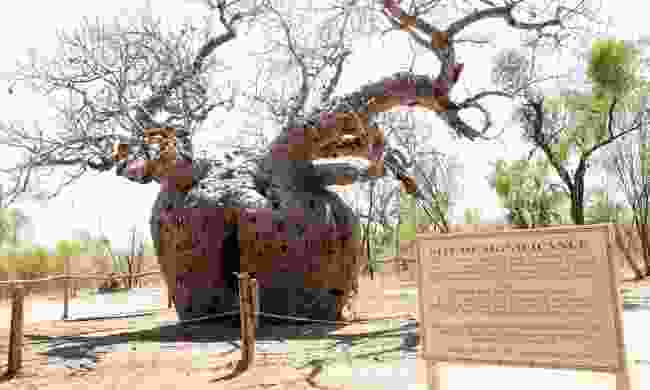 This 1,500-year-old boab tree in Western Australia’s harsh north west is one of the most famous trees in Australia. Its hollow trunk was reputedly used to house aboriginal prisoners on their way to being sentenced in Derby, six kilometres to the north. Researchers have since proved that this was a myth, created by an artist exhibiting paintings of the tree in Sydney in 1948, but anthropological digs have discovered bleached human bones, confirming its importance to local aboriginal tribes.

Regardless, the tree remains a popular stop on road trips, with a fence built around it to protect it from visitors keen to carve their initials into its truck. 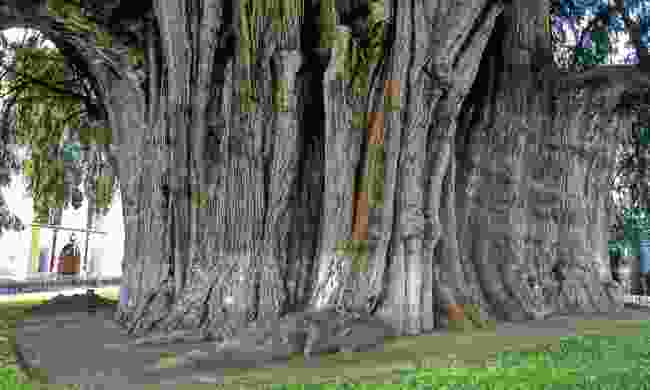 This Montezuma bald cypress in El Tule, Oaxaca, is believed to be the stoutest tree in the world with a staggering girth of over 35 metres. It takes 17 people, holding hands with outstretched arms, to give the tree a hug. A local Zapotec legend claims it was planted by the Aztec God of wind, Pecocha.

The tree is also notable for its extremely broad crown. Scientists estimate that its branches extend the length of two tennis courts. Sadly, the tree is not in the best of health, with its roots damaged by water shortages and the impact of cars on a nearby highway.