Wonderwalls - the world’s 8 most awe-inspiring walls

Built to both keep people out (and in), these awesome structures are a testament to human ingenuity and the beautiful environments in which they sit 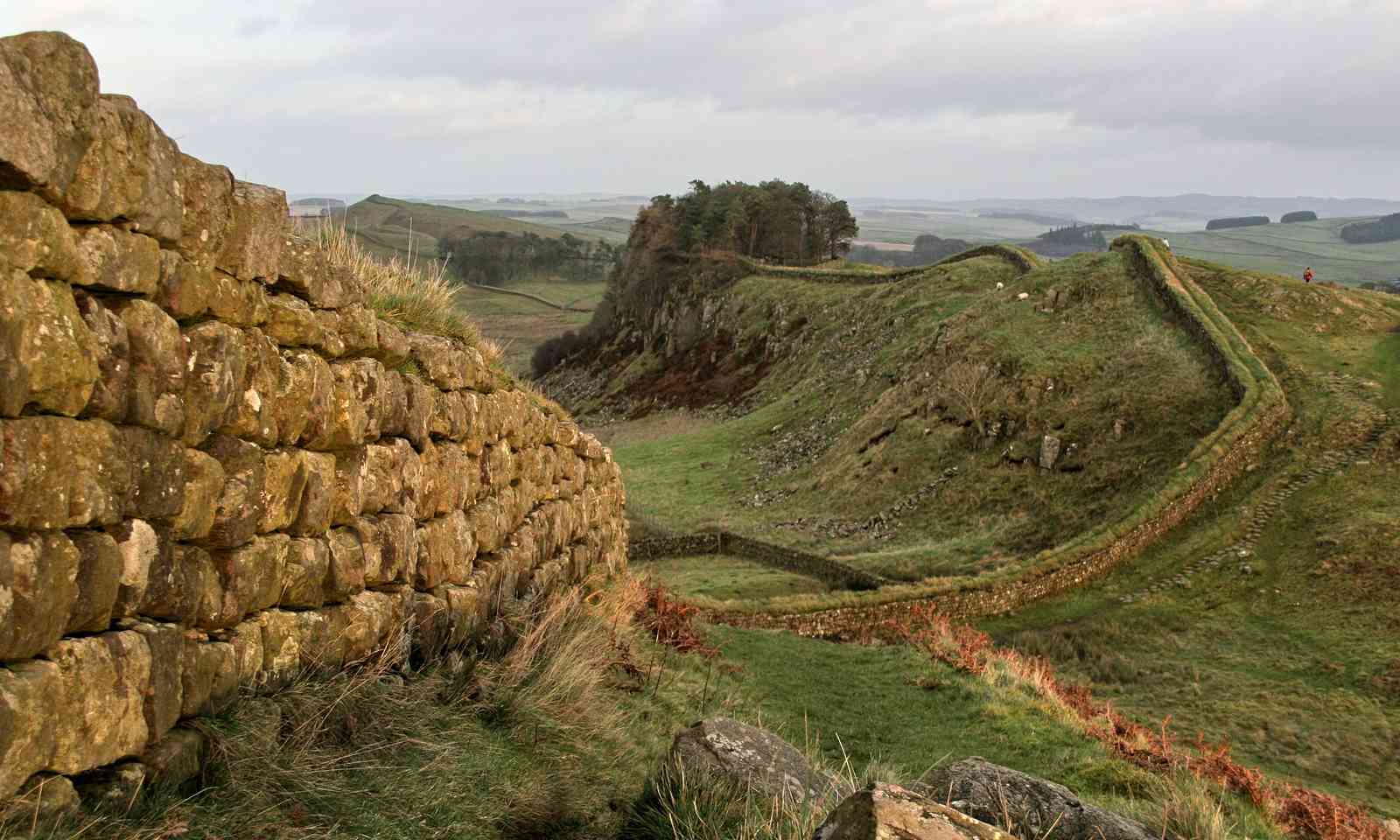 Built by the Romans to keep out the hordes from the north, this 84-mile defensive fortification cuts through some of the most spectacular scenery in Britain. Built in the 2nd century, it was recently listed as a UNESCO World Heritage Site.

These days Hadrian’s Wall is part of a popular long-distance hiking path that goes from Wallsend on the east coast of England to Bowness-on-Solway on the west coast. Keep an eye out for the famous tree at Sycamore Gap. You’ll recognise it from the film Robin Hood: Prince of Thieves. 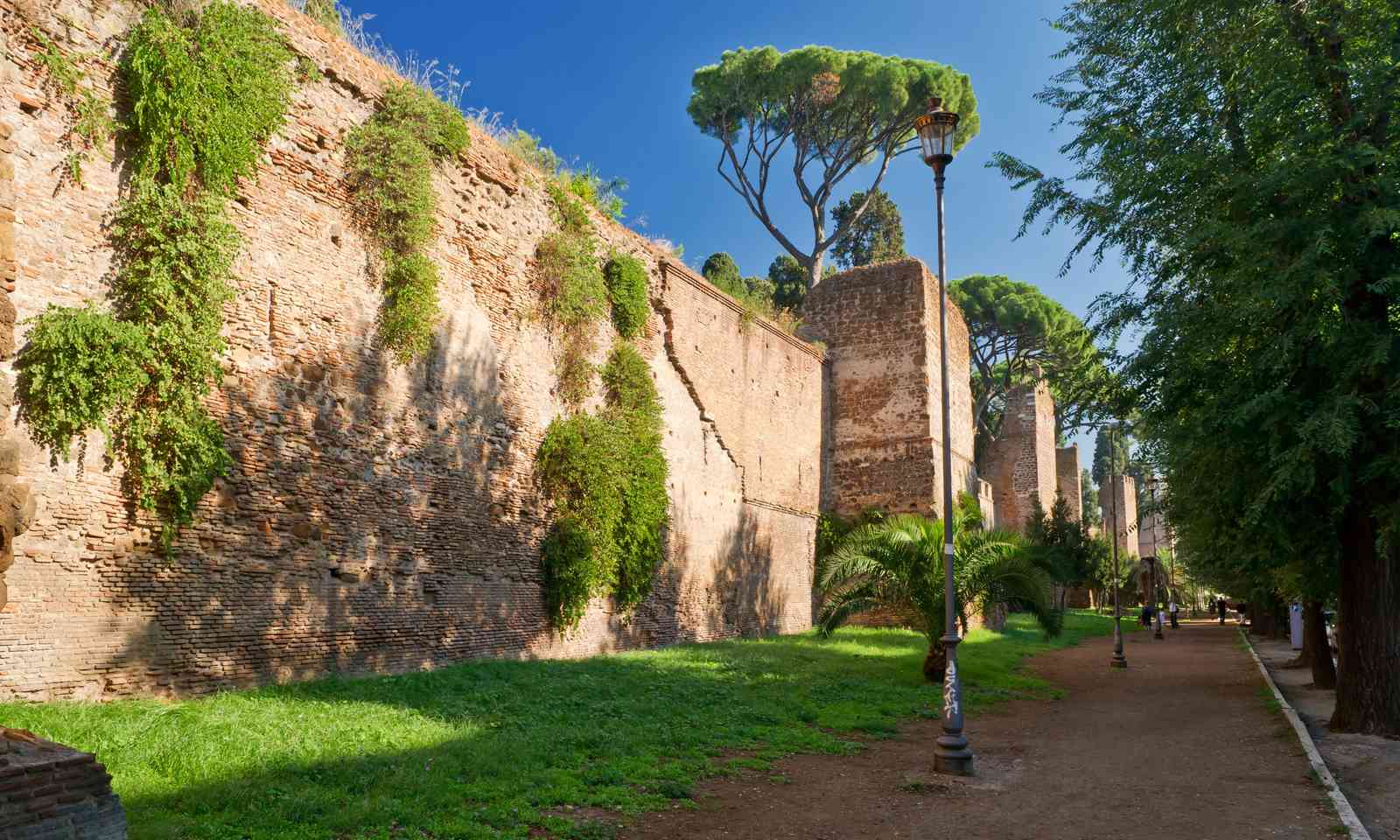 Built by Emperors Aurelias and Probos in the 3rd century to protect Rome from attack, the Aurelian walls enclosed all seven hills of the city. 10 metres high, 3.5 metres thick and 19 kilometres long, the wall was constructed using brick-faced concrete and featured a square tower every 100 Roman feet (29.6 metres).

Because the walls have been used to protect Rome up until modern times, they were regularly maintained and are in remarkably good condition. The best preserved sections can be found near Corso d’Italia, Porto San Giovani, Porto Ostiense and Porta San Pancrazio.

The Museo delle Mura, near Porta San Sebastiano, explains the wall’s history and how the defences operated. 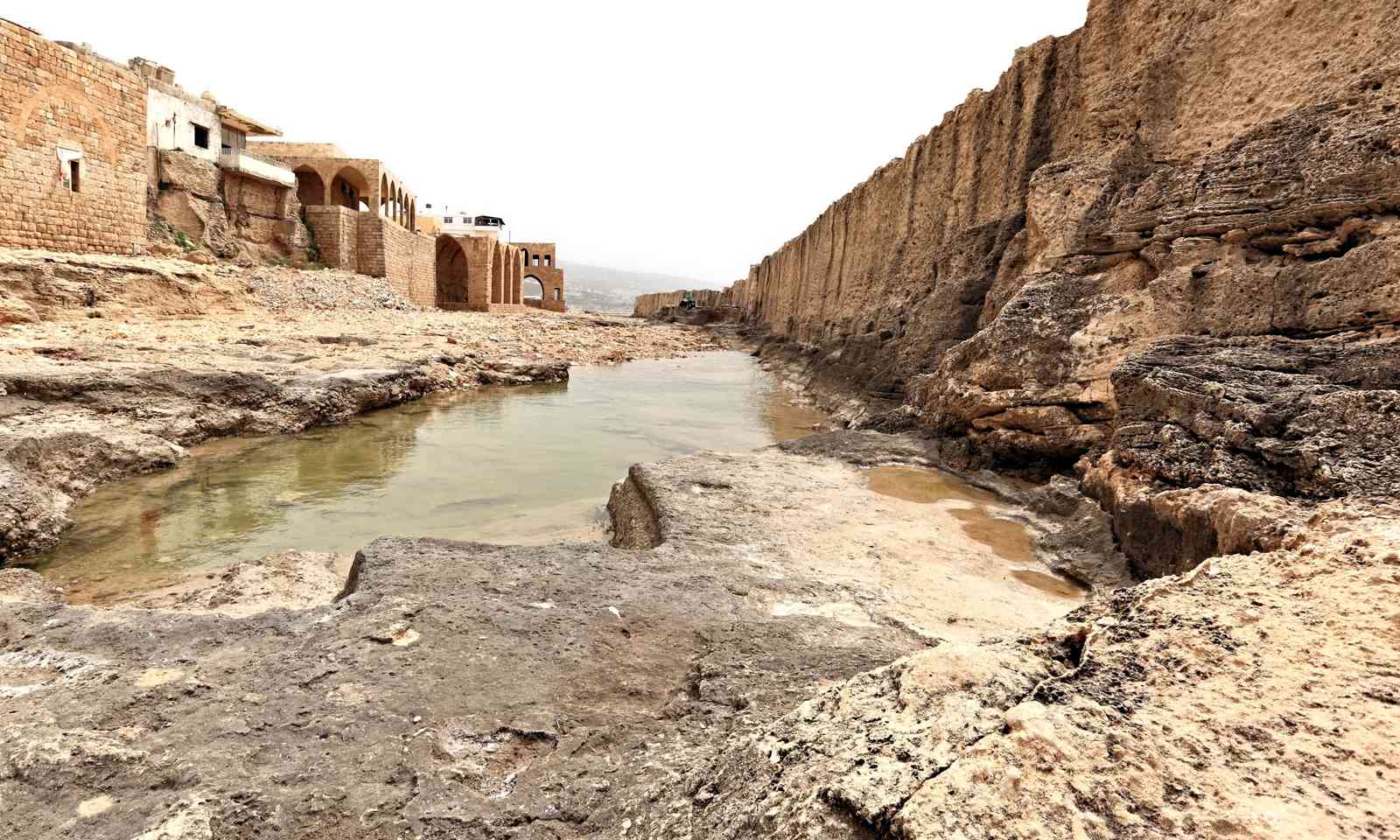 Originally a natural structure made from petrified sand dunes, this sea wall, 50 kilometres north of Beirut, was reinforced by the Phoenicians in the 1st century BC until it was 225 metres long and 1.5 metres thick. The walls were used to protect the ancient town of Batroun from tidal waves.

Batroun is one of the oldest cities in the world, with a history of human settlement going back over 5,000 years. It was also an important trading port for the Phoenicians. Although some of the wall has crumbled, much of it remains today.

4: The Great Wall of China 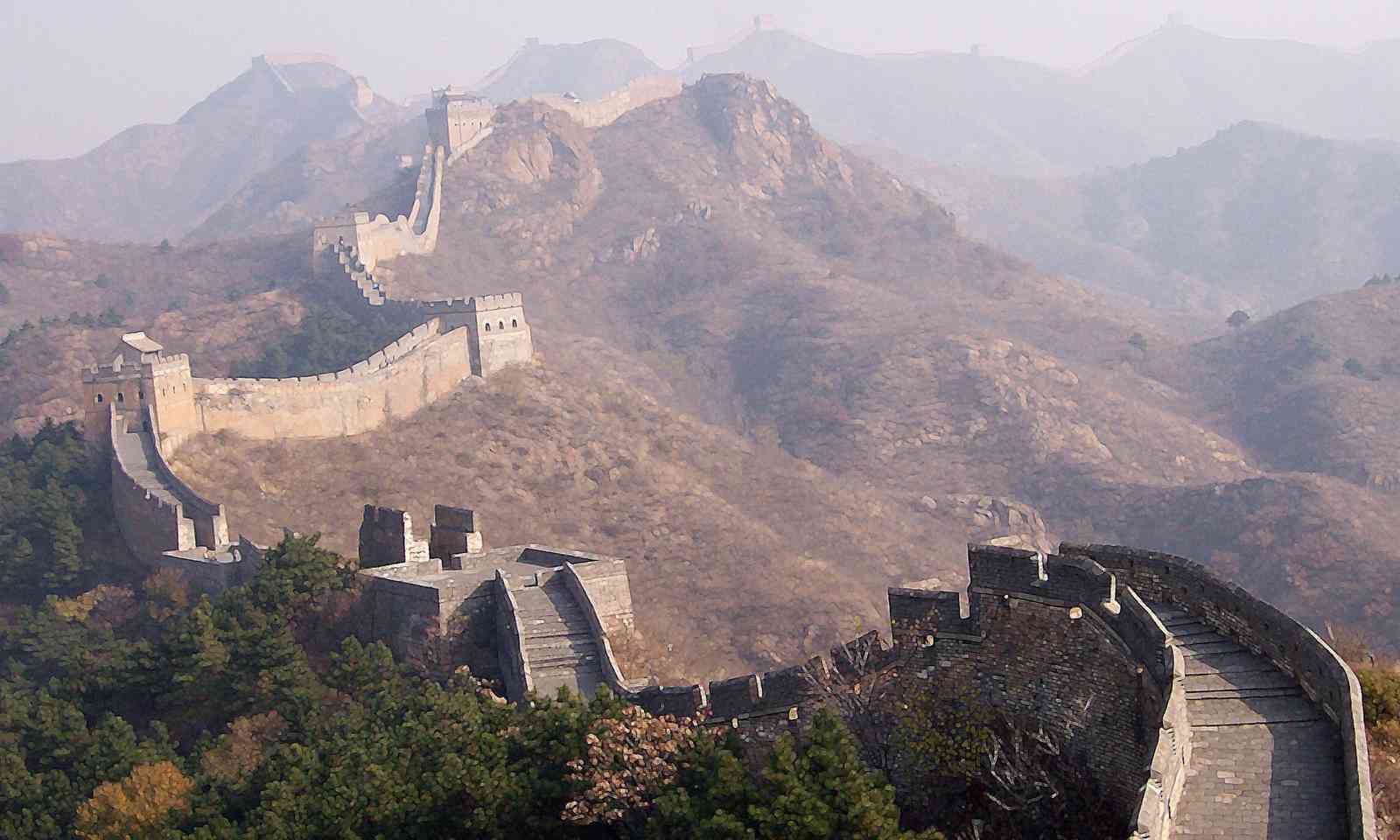 Arguably the most famous wall in the world, and reputedly one of the few man-made structures visible from space (although that 'fact' is widely questioned), the Great Wall of China was built over 2,300 years ago to help protect the north of China from rampaging Mongol forces.

Today, it is one of the most visited heritage sites in the world, with visitor numbers running into the tens of millions.

At 21,196.18 kilometres long, however, there are plenty of sections that you can have all to yourself. For a mixture of restored and untouched sections, consider the four-day hike from Jiankou to Simatai West. 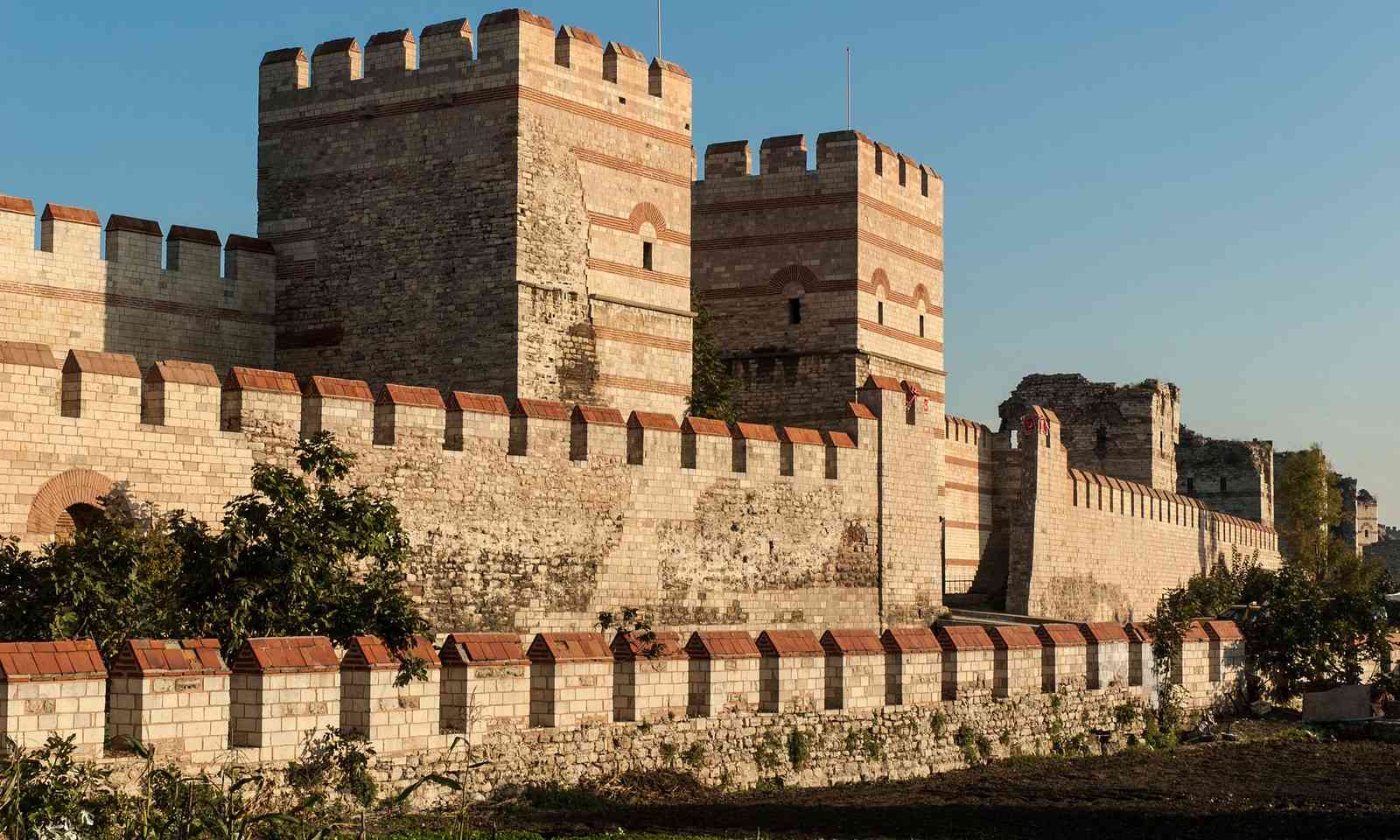 Back when Istanbul was Constantinople, emperor Constantine the Great marked its founding as the new capital of the Roman Empire by building a defensive stone wall to protect the city. The wall continued to be extended over the centuries, particularly during the reign of Theodosius II.

The walls served the city well during the turbulent Ottoman period, but by the 19th century the city had spilled beyond its medieval boundaries and much of the wall was dismantled. A project to restore the remaining sections was begun in the 1980s, the most striking example being the section at the Selymbria Gate. 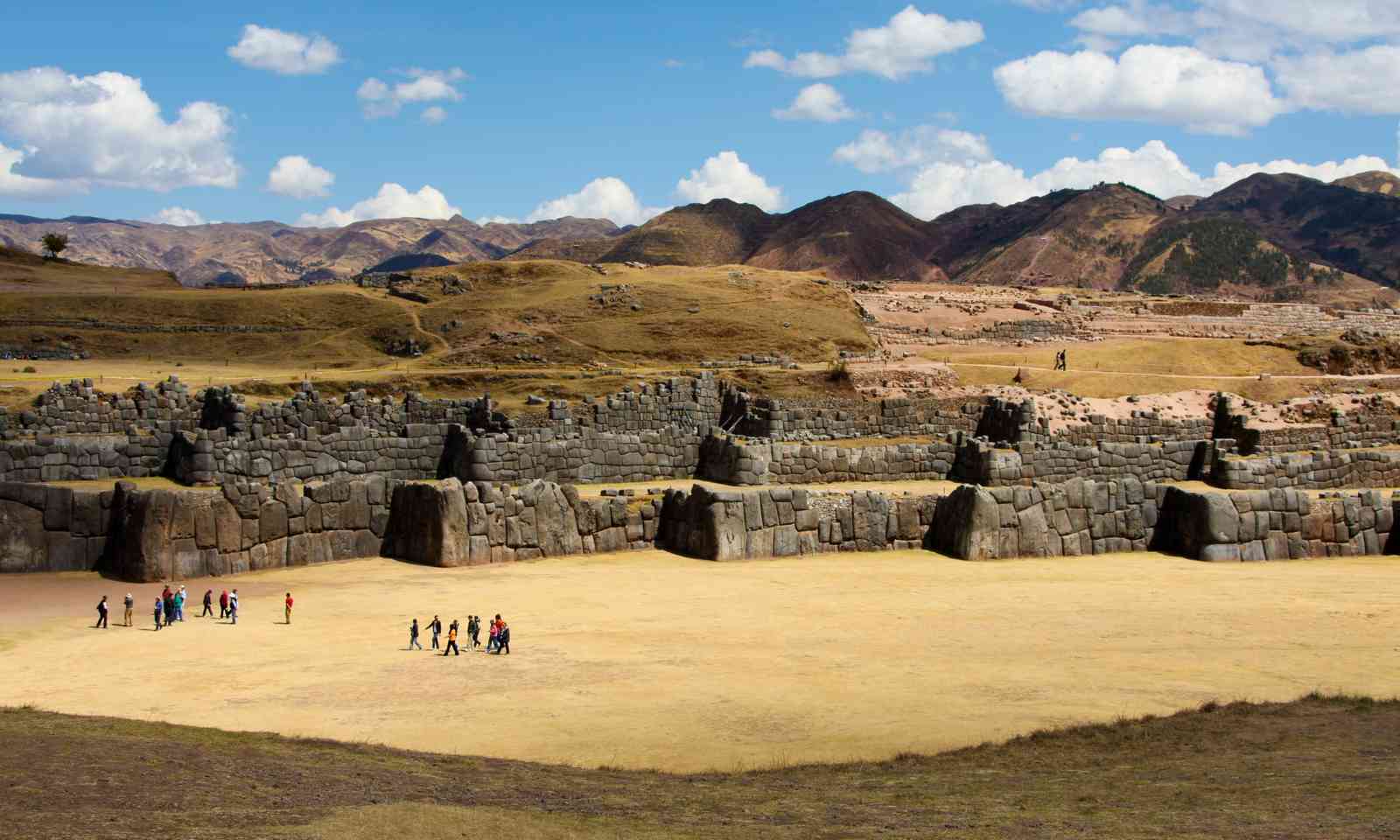 This remarkable wall near Cusco in Peru was built by the Incas without using mortar. Large irregular-sized stones, some over 8 metres high, were carefully arranged in a zig-zag pattern. Such was the craftsmanship of its builders, there is virtually no space between the stones.

Sadly, much of the wall was dismantled by the Spanish when they conquered the city in 1500. Most of the rocks were used to build a newer city nearby, with only the sections made from larger rocks remaining in Sacsayhuaman today. 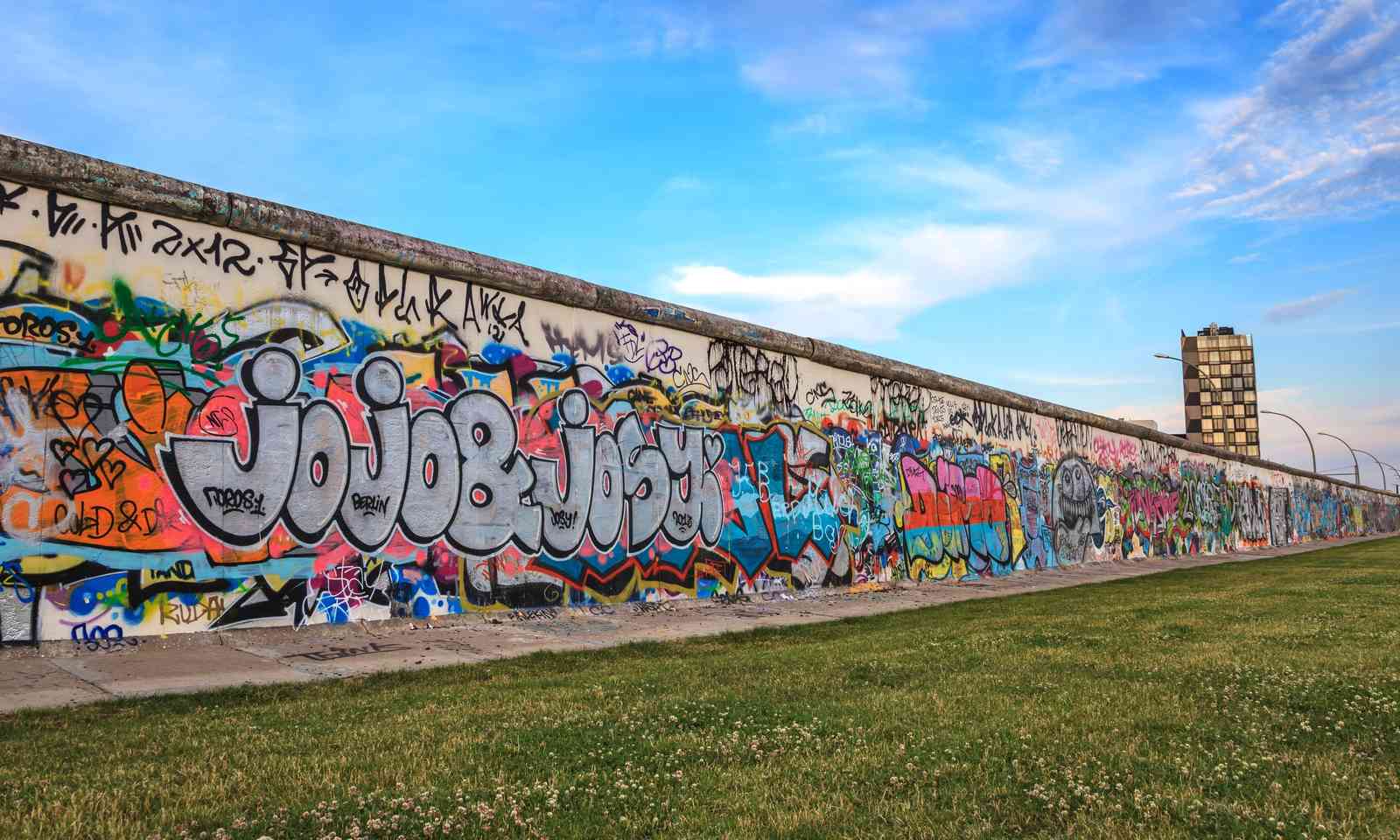 Built at the height of Cold War tensions in Europe, the Berlin Wall was constructed by East Germany to stop its people trying to escape from East Berlin to the west. From 1961 to 1989, the city – and many families – were divided, and many audacious attempts were launched by East German citizens eager to get to the other side.

In 1989, the East German government announced residents could visit West Germany and the process of German reunification began. The dismantling of the wall was a powerful symbol of how much had changed, and while much of it was destroyed, sections of the wall remain, including a long stretch in Friedrichshain-Kreuzberg known as the East Side Gallery, used by a canvas by politically-minded graffiti artists from around the world. 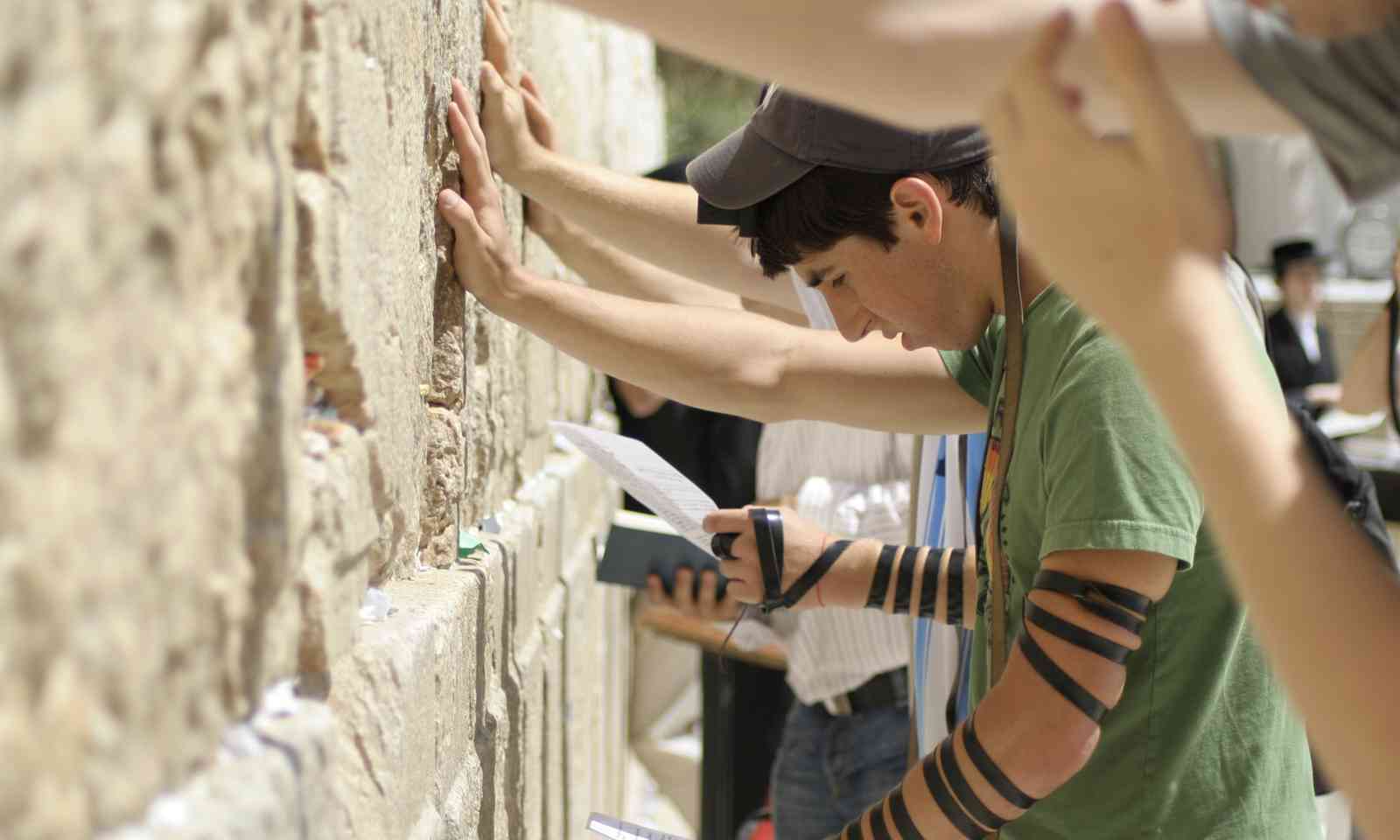 Praying at the Wailing Wall (Dreamstime)

The Wailing Wall is an ancient limestone wall in the old city of Jerusalem and an important religious site for Jews. Located beside Temple Mount, where Jewish temples stood before they were destroyed, the wall is over 2,000 years old and is the closest point to Temple Mount that Jews are allowed to pray.

The wall has been a site for Jewish prayer and pilgrimage for centuries. It continues to be so today, with a constant stream of people weeping over the destruction of the temples and shoving tiny rolls of paper with written prayers into the joints in the wall.

Main image: A section of the Incan wall at Sacsayhuaman in Peru (Dreamstime)