Family Man Will Gray discovers that Ecuador is the ultimate destination for a wildlife adventure with the kids.

Ecuador has been on my wishlist for as long as I can remember. I never thought I'd be lucky enough to visit with my family, but here we are: a wide-eyed, giggling posse riding horses through the foothills of the Andes. All of a sudden we're hushed. Two Andean condors have appeared in the forest-clad maw of the canyon ahead. Black specks, like swirling flakes of ash from a bonfire, they drift lazily down the valley towards us, finger-tipped wings stretched taut. We rein in the horses and watch them soar. The sighting bodes well for our week in the Ecuadorian Andes.

We began our trip in Quito where Cecilia, our guide from Metropolitan Touring, mixed World Heritage gems (like the gold-clad interior of Eglise de la Compagnie de Jésus) with tasty street-food treats (banana fritters and caramelised peanuts) - a recipe for success for a city tour with ten-year-old twins, Joe and Ellie. We strolled down the cobbled lane of La Ronda and visited a craft school where students make everything from guitars to traditional clothing. All the while, clouds formed a swirling grey veil over the peaks that surround the city. 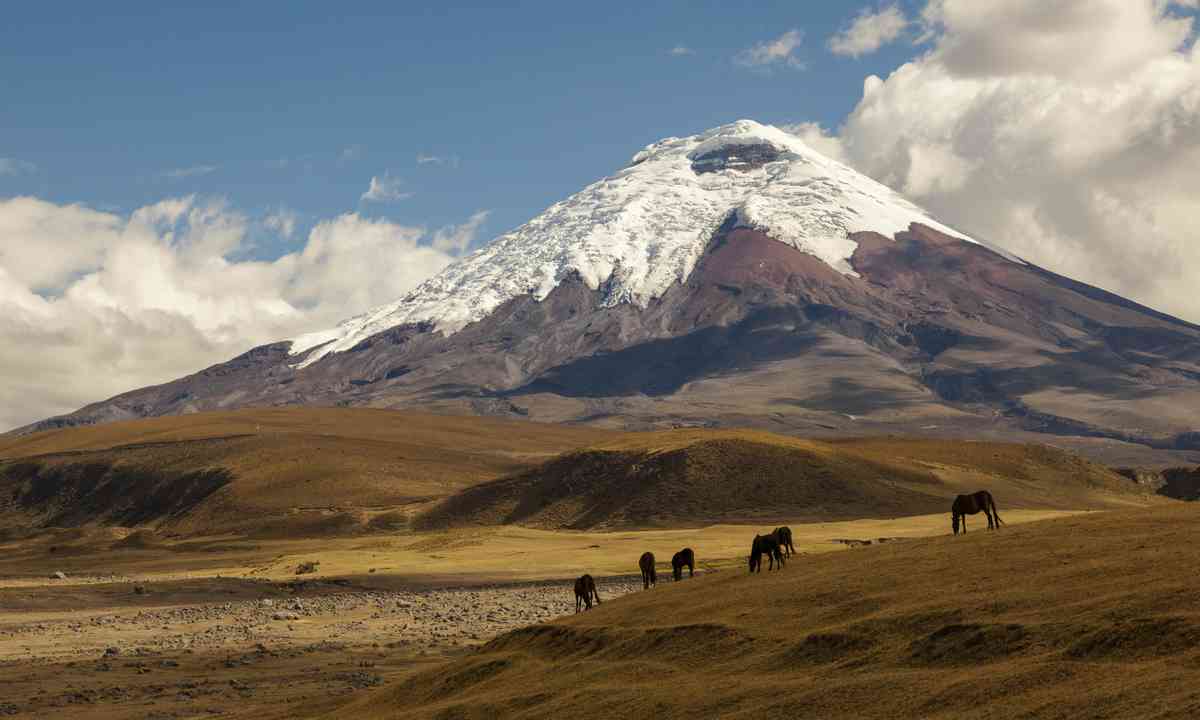 We got our first glimpse of the fabled Avenue of Volcanoes during a train journey from Quito to El Boliche - gateway to Cotopaxi National Park. Hauled by a sturdy French diesel engine, the restored carriages of the old Ferrocarilles del Ecuador clattered through the city's suburbs, pickup trucks racing ahead to halt traffic on the Pan American Highway where the railway crosses the road. At Machachi station, the local community turned out to welcome the train with panpipes, dancing and steaming plates of corn, beans and potato.

From El Boliche we continued by minibus to Cotopaxi. Grasses and feral horses shuddered in the windswept paramo beneath the mighty volcano, icefields slumped on its 5897m summit like a heap of giant, collapsed meringues. Andean lapwings and gulls speckled the high-altitude grassland, but it was a meagre avian offering compared to what lay in store for us.

Backtracking north past Quito, we visited the Cayambe equator monument where Joe and Ellie enjoyed leaping between hemispheres. From zero to hero, we continued to Hacienda Zuleta, home of the former Ecuadorian president Galo Plaza Lasso. His home is now a 16-room hotel on a working farm with a stable of Andalucian crossbreds. It's here that we glimpse the condors on horseback. 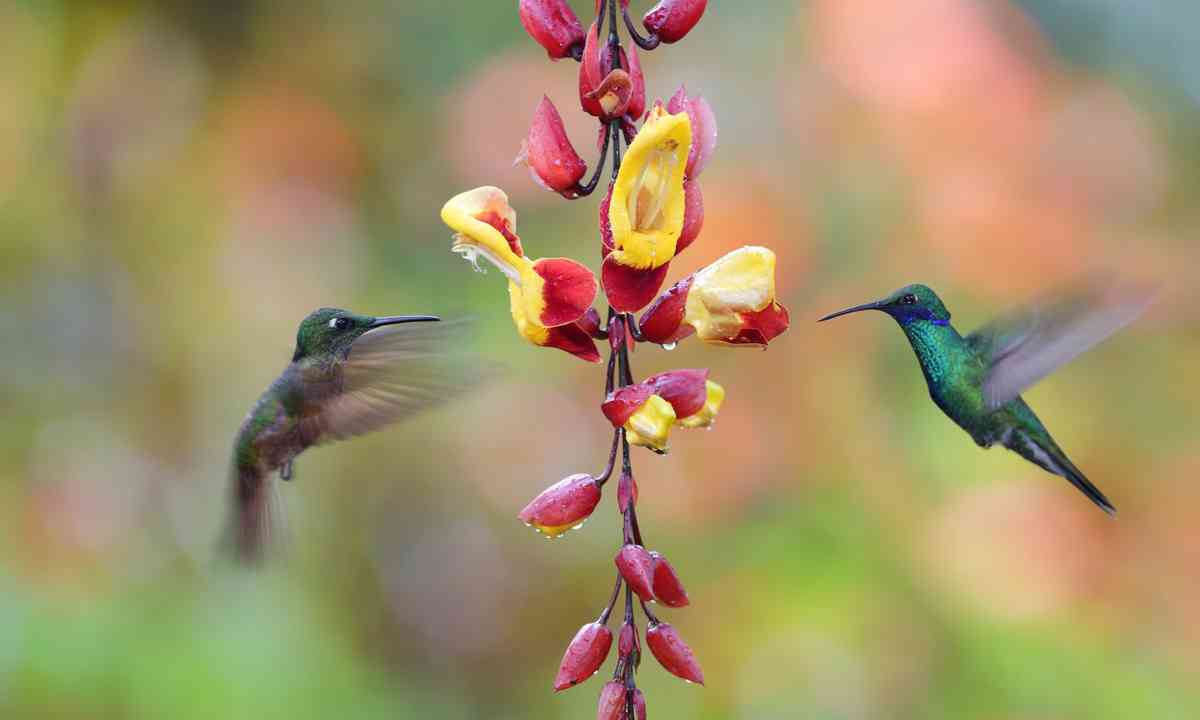 Size isn't everything, when it comes to birdwatching in the Andes

A couple of days later we are crouching in cloud forest, our faces fanned by the buzzing wings of hyperactive hummingbirds. We watch spellbound as they fuss over nectar feeders at Bellavista, an ecolodge 90 minutes' drive from Quito. Half consumed by orchids, ferns and bromeliads, this green oasis has a four-storey wooden building with a 'Tarzan's Den' at the top - the ultimate canopy sleep-out for children. Owner Richard Parsons leads us on a walk along one of the lodge's many trails, pausing to point out plate-billed mountain toucans, tanagers, hummingbirds and some of the other 400-odd bird species recorded at Bellavista.

"It's a great family destination," he says. "Easy to reach, no malaria, nothing dangerous - just a pit viper that we hardly ever see. It's a place children can feel safe exploring." To prove his point, he leads us to a self-guiding trail where interpretation boards help young minds unlock the secrets of this natural treasure chest.

The following day, we take a more adrenaline-charged view of the cloud forest, zipwiring through the trees at Sachatamia Lodge. It's part of a three-hour hike, slip-sliding along muddy forest trails, leaping streams and zooming across ravines on 200m-long ziplines. Needless to say, it's a highlight for the twins. Walking back to the lodge, Ellie ducks beneath a tree fern and smiles mischievously. "What would you do if a velociraptor leapt out at us now?"

Not an unreasonable question considering our primeval-looking surroundings. "No raptors here," I tell her. "But in a couple of day's time you'll be practically nose-to-nose with one of their relatives."

5 ways to save on family trips | Inspire me... More