Budget cuts and private firms are threatening the world’s best green spaces – and in some cases, they're being sold to developers and oil firms. Here's what you need to know.

Worldwide, it’s estimated that national parks receive around eight billion visits a year. Both travellers and locals are drawn to the varied wildernesses of these protected places. But despite flourishing visitor numbers, in some countries national parks are facing the prospect of privatisation. Why?

“Budget cuts,” states Tony McDougal from Campaign for National Parks UK. “National parks are national assets and sufficient resources are needed to protect them. The cuts are drastic; parks are among the hardest hit.” 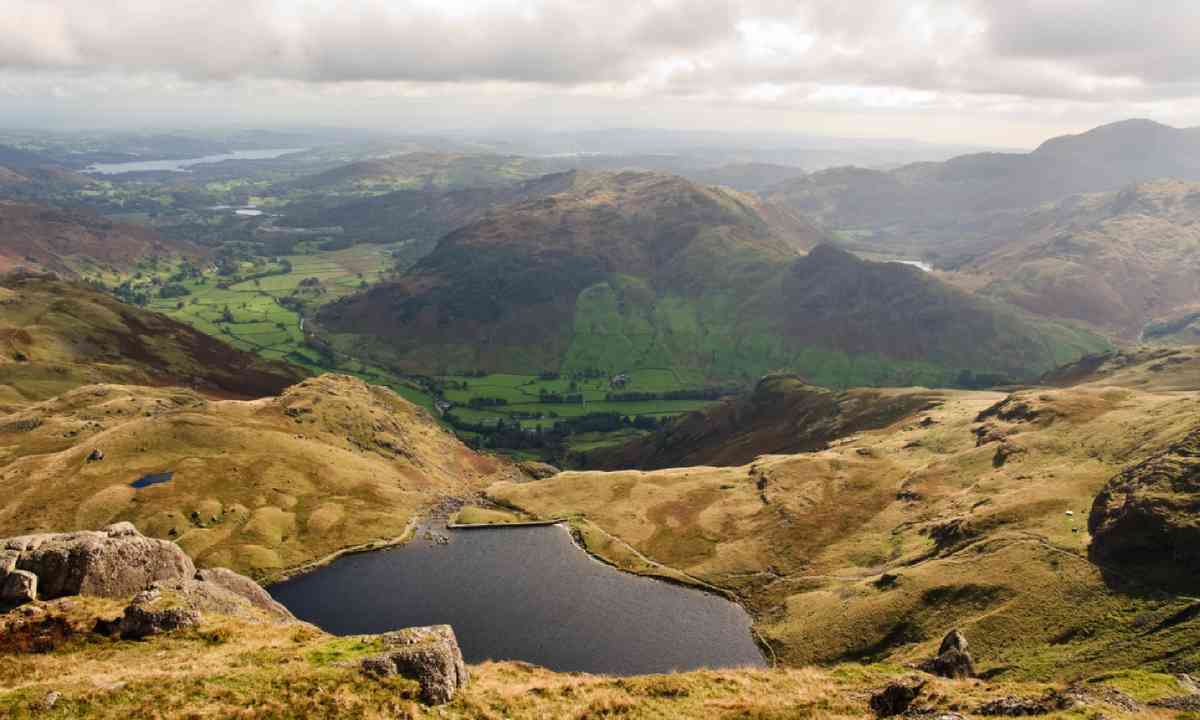 The UK’s Lake District hit headlines in February 2015 when eight plots – including famed beauty spot Stickle Tarn – were put up for sale. In March, across the Atlantic, Republicans voted in favour of selling off the USA’s national forests and public lands (outside the USA's national parks).

There are more examples. In 2012 a fifth of Cambodia’s Botum Sakor NP was sold to Chinese casino builders. In DR Congo, oil firms are lining up to drill in Virunga NP – the home of mountain gorillas and the world's biggest lava lake. 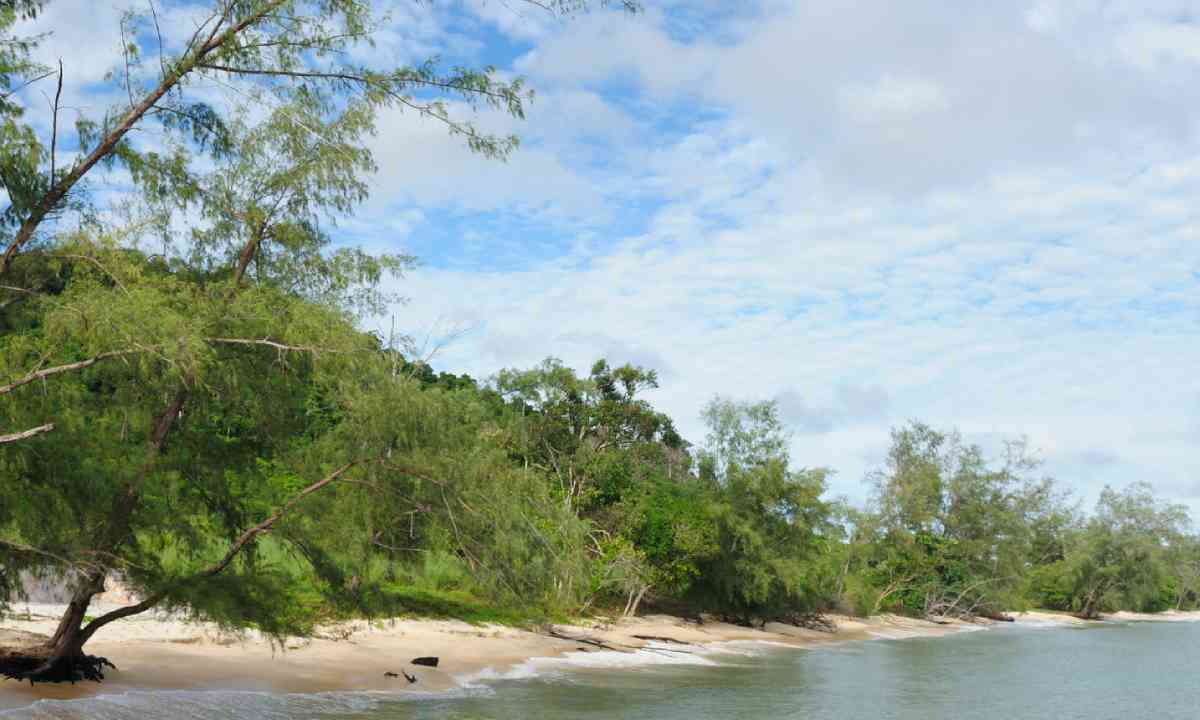 So, how worried should we be? “We don’t have to own [the land] for it to be protected,” says Martin Curry from the Lake District National Parks Authority (NPA). “Any properties we sell will be sold with their existing access rights, or even with the rights strengthened.”

Also, although some parks are selling land, many are growing. The Indian Ocean nation of Comoros is planning to extend its terrestrial national parks by 18% and marine parks by 5% by 2018. China has announced that existing reserves, mountains and scenic areas near Beijing will be converted into a cluster of national parks by 2020. 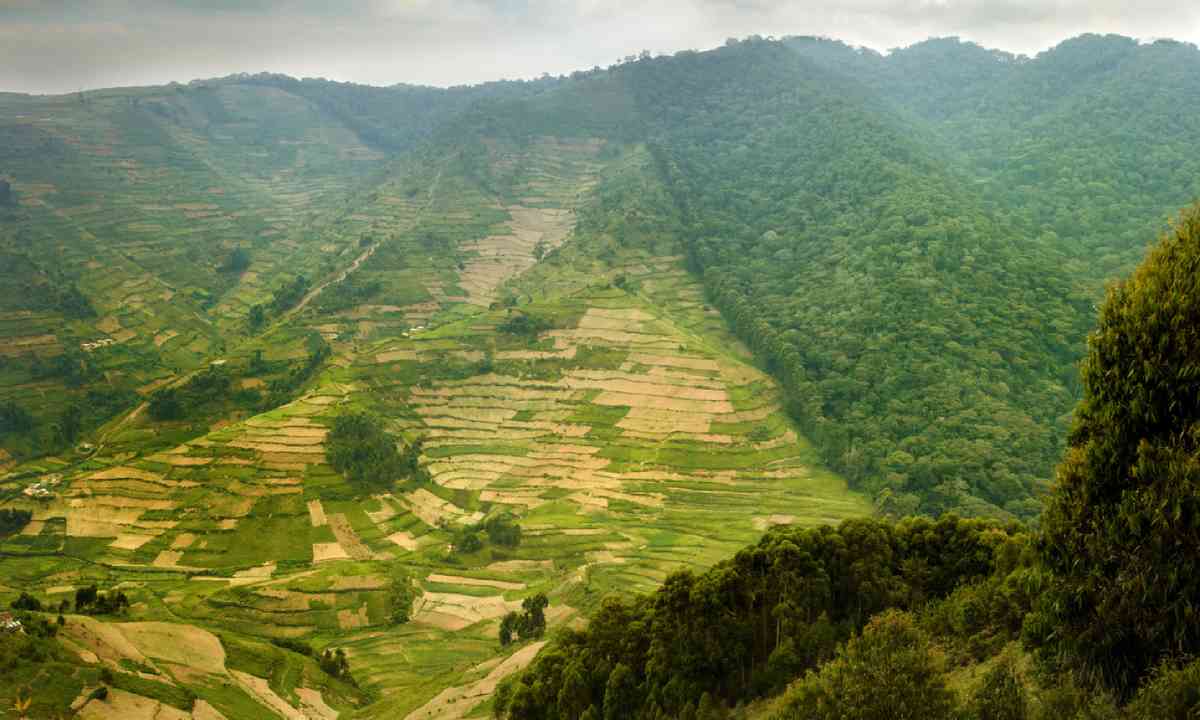 So how can travellers help? It’s simple: when you’re travelling, make sure you visit a national park. Spend money locally and spread the word via social media so no one forgets these precious protected places.

Chat to park employees and local people about the security and status of the parkland you're visiting: if it's under threat, they'll point you in the direction of a lobbying group, charity or petition. National parks are vital to tourism – and they’re vital to the future of the planet.

These thriving five are well worth including on your next trip:
1. Jasper NP, Canada
In 2015, this park received a C$210 million boost from the government to upgrade its access highways, walking trails and caribou conservation projects.

2. Gola Rainforest NP, Sierra Leone
In 2011, bird-rich Gola became Sierra Leone’s second national park. It is serious about its status, and has applied for UNESCO listing for further protection.

5. Chiribiquete NP, Colombia
One of the world’s largest terrestrial national parks, Chiribiquete was increased from 13,000 sq km to 28,000 sq km in 2013 to fend off illegal loggers and protect its indigenous people.