In 2017 and 2018, Georgia bounced into the global tourism spotlight as the new, up-and-coming destination for adventure travellers.

2019 looks like being the year to go a hop one step further east to Azerbaijan, which hosts this year’s Europa League Final as well as the remarkable Baku Grand Prix.

Nicknamed the ‘Land of Fire’, it’s known for its ‘burning mountain’, mud volcanoes, and dazzling 21st century architecture - including a trio of 30-storey skyscrapers shaped like flames. But there is so much more, and a few less obvious personal discoveries for Az-bound travellers. 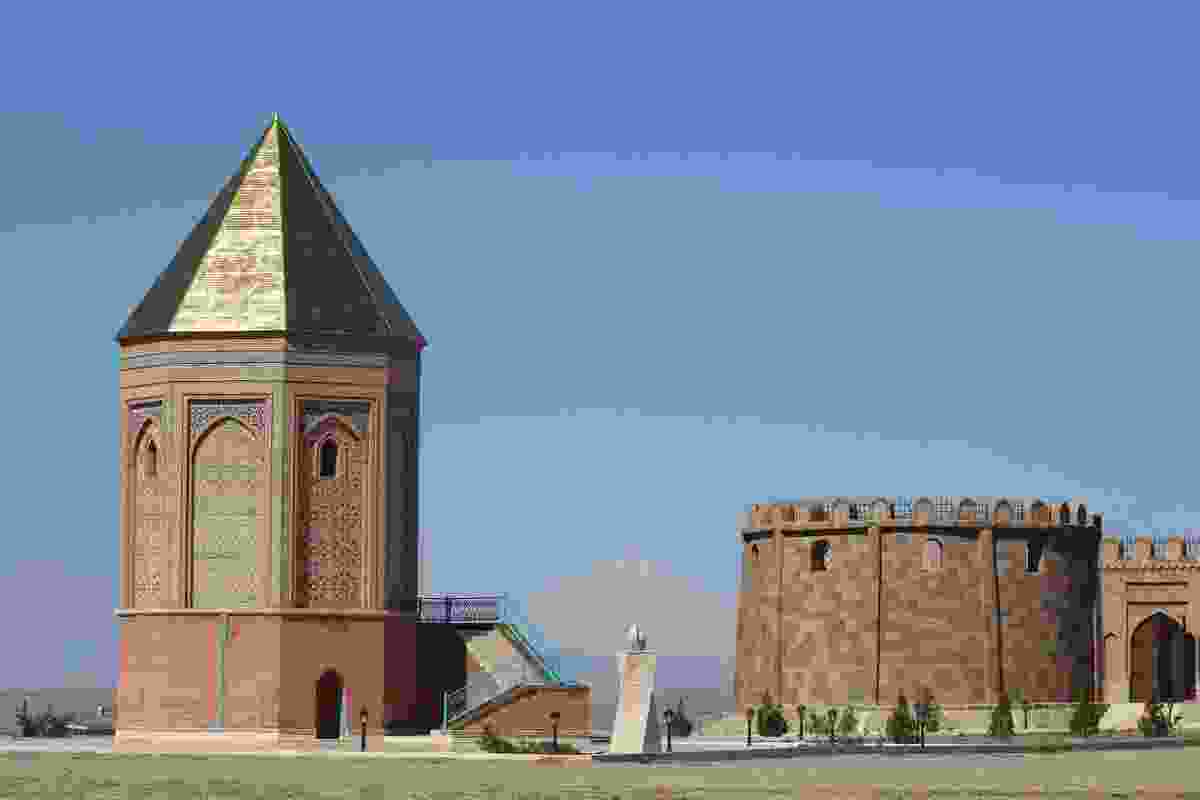 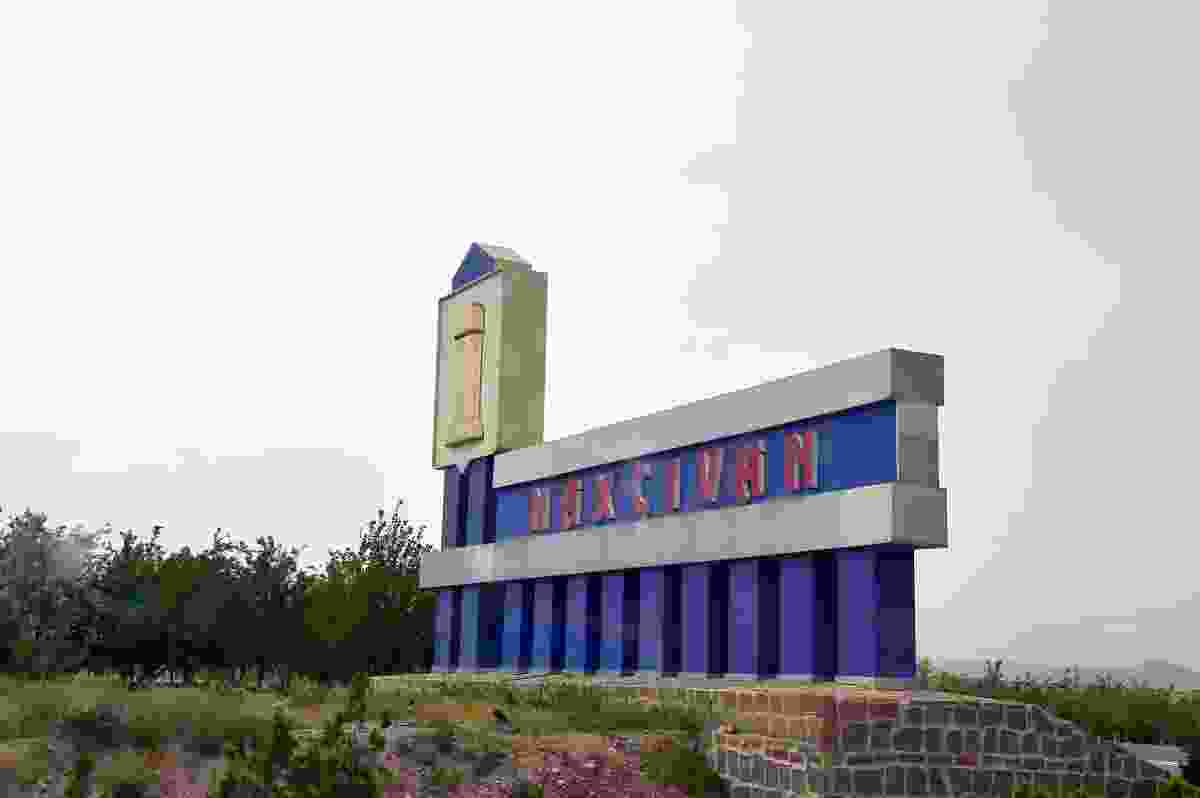 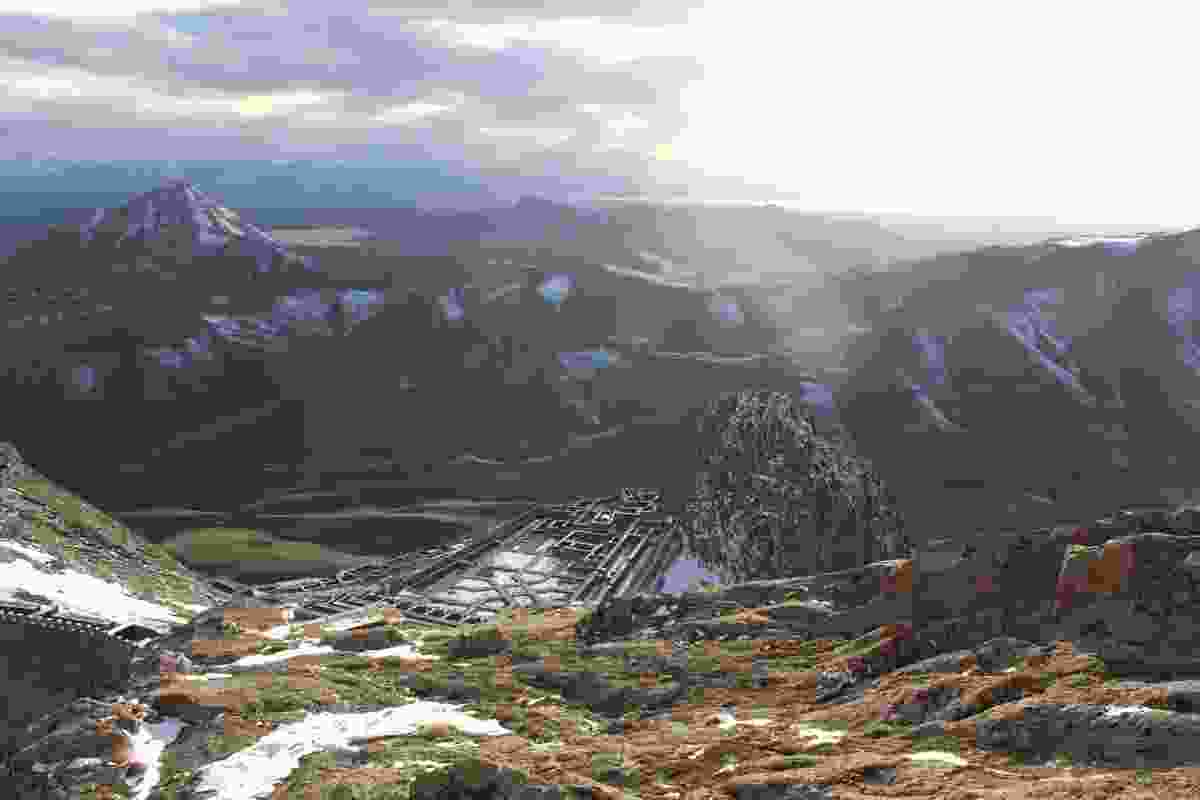 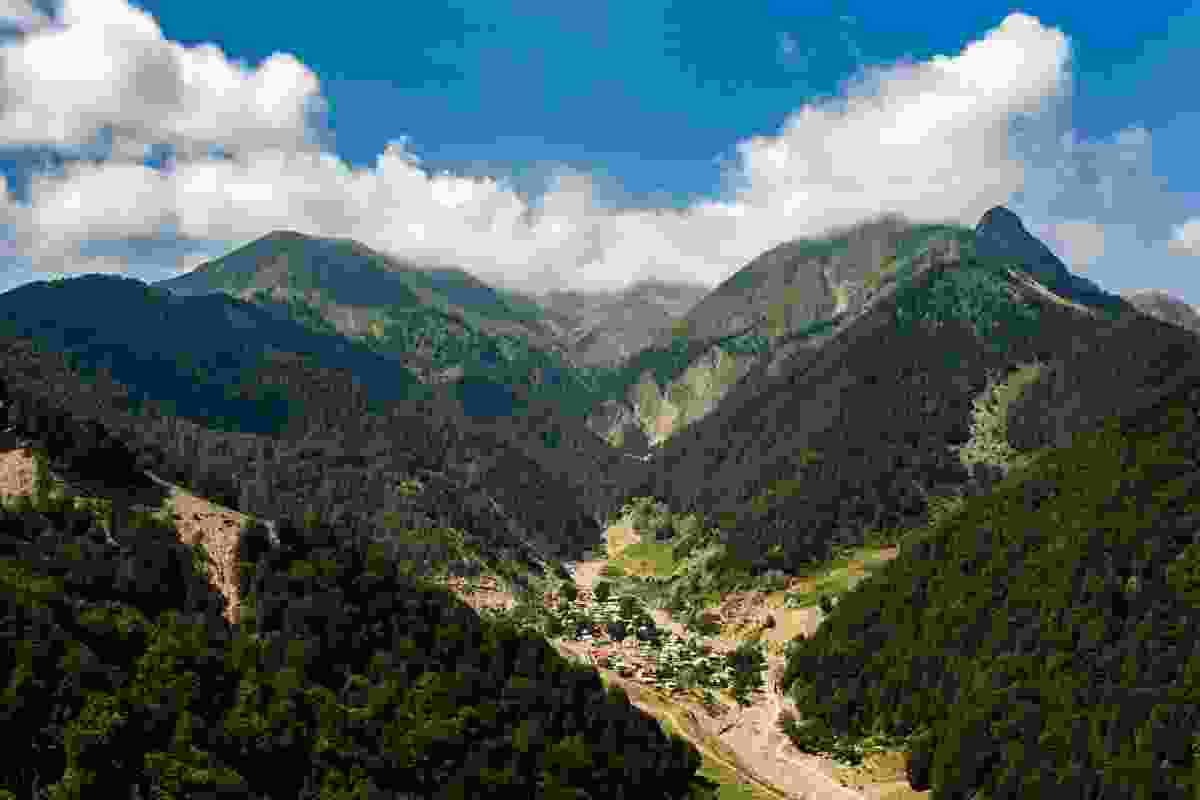 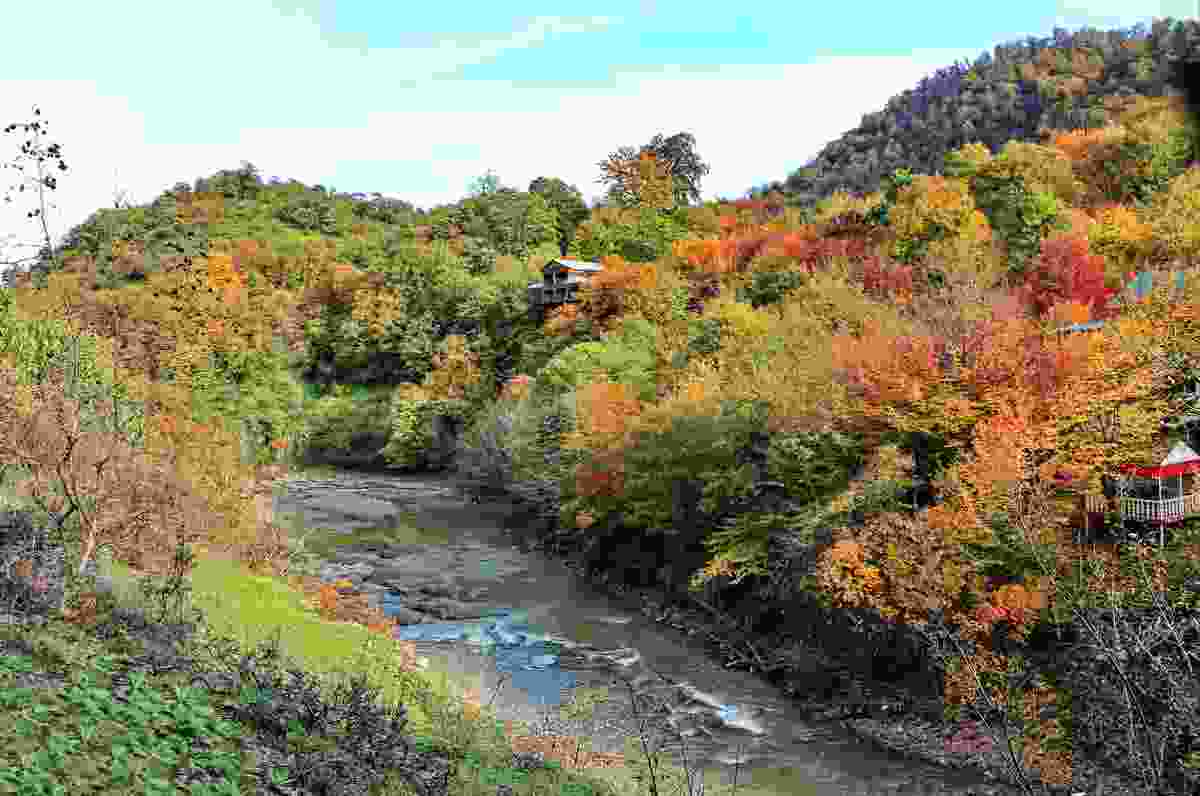