Where to find wild dolphins & whales in Britain

Whale watching... in Britain? No, your eyes aren't deceiving you: the UK's waters are home to lots of whales and dolphins. Here's where to find them...

There have been frequent sightings of bottlenose dolphins, harbour porpoises, short-beaked common dolphins and minke whales. Risso’s dolphins and fin whales have also been spotted, but anything can turn up – a bowhead whale (the first seen in UK waters) was even sighted off the Isles of Scilly in 2015.

The home of a population of bottlenose dolphins, with 150-200 appearing in any year. Harbour porpoises are visible from the shore and a variety of other cetaceans can be encountered on boat trips. 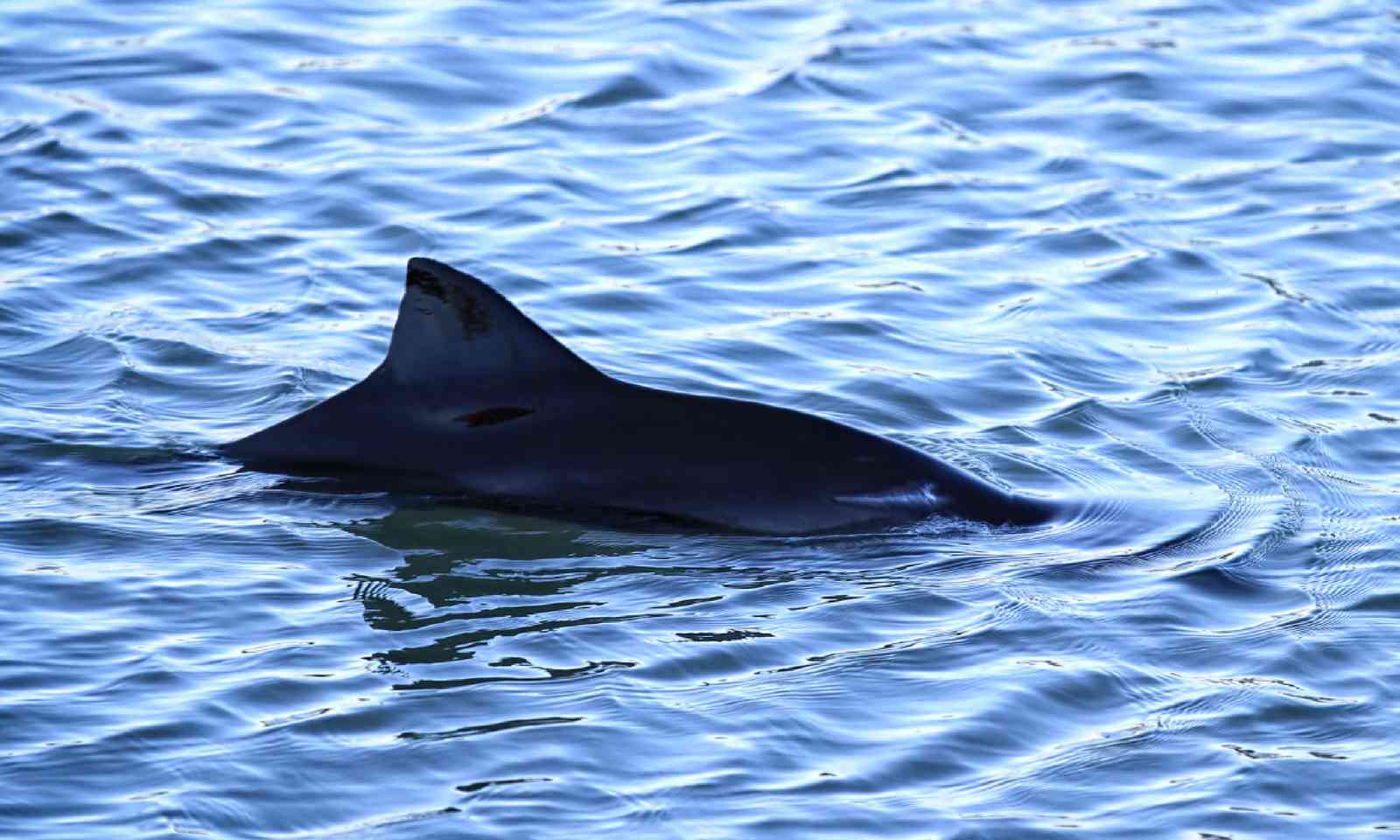 Frequent summer sightings include harbour porpoises, whitebeaked dolphins, Risso’s dolphins, short-beaked common dolphins and minke whales, and there are occasional encounters with many other species.

Some of the largest bottlenose dolphins in the world live here. Chanonry Point is noteworthy, especially on a rising tide, when they can be seen feeding on salmon just a few metres away. 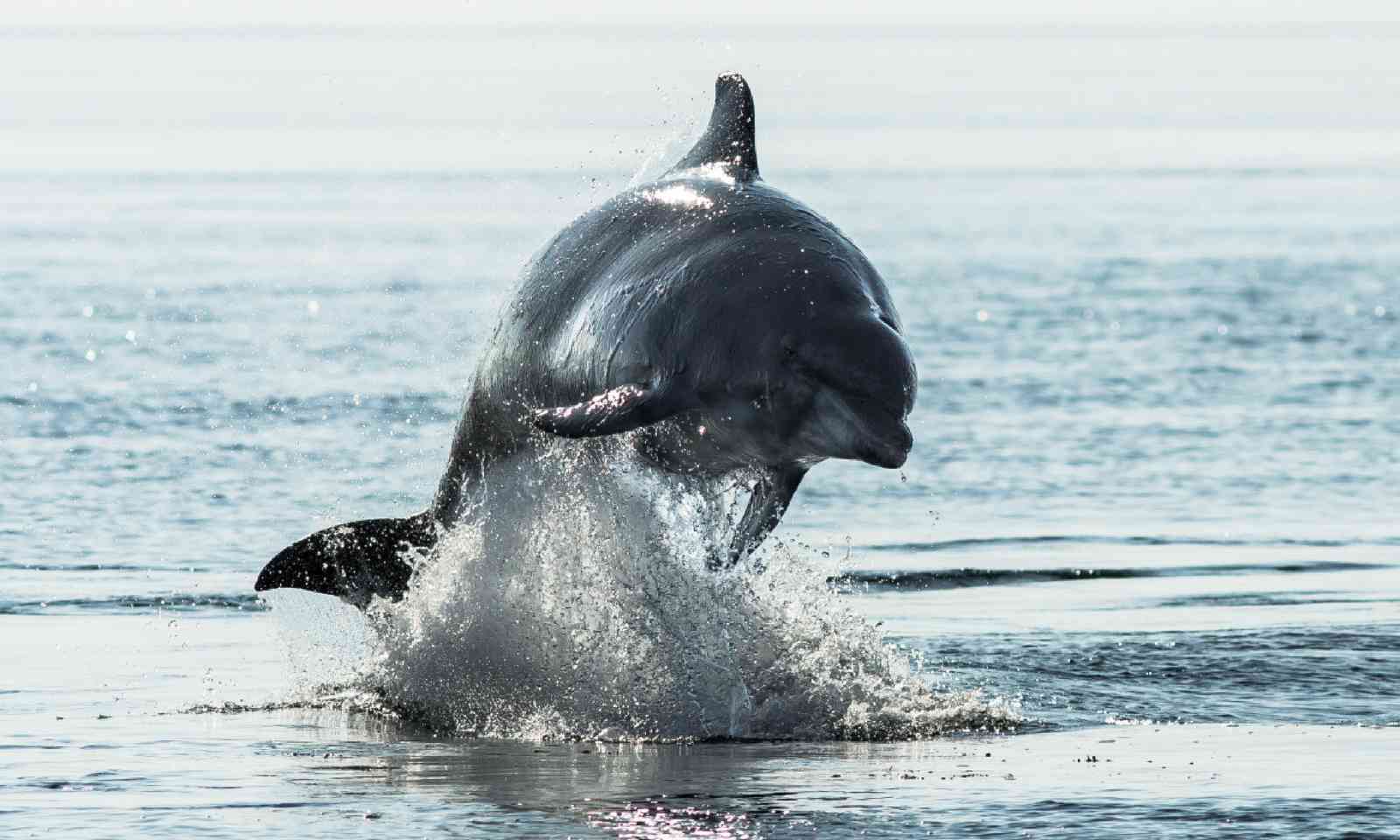 Since 1980, no fewer than 18 species of whale, dolphin and porpoise have been recorded around Shetland. These include rarities such as the pygmy sperm whale and beluga. Even humpback whales can be seen in most years.

Thankyou to Wanderlust contributing editor Mark Carwardine for these tips. Mark Carwardine's Guide to Whale Watching in Britain and Europe is out now