From Ukraine's museum dedicated to lard to a collection of Baroque hearses in Spain, these are the strangest and most thought-provoking attractions you can visit on the continent 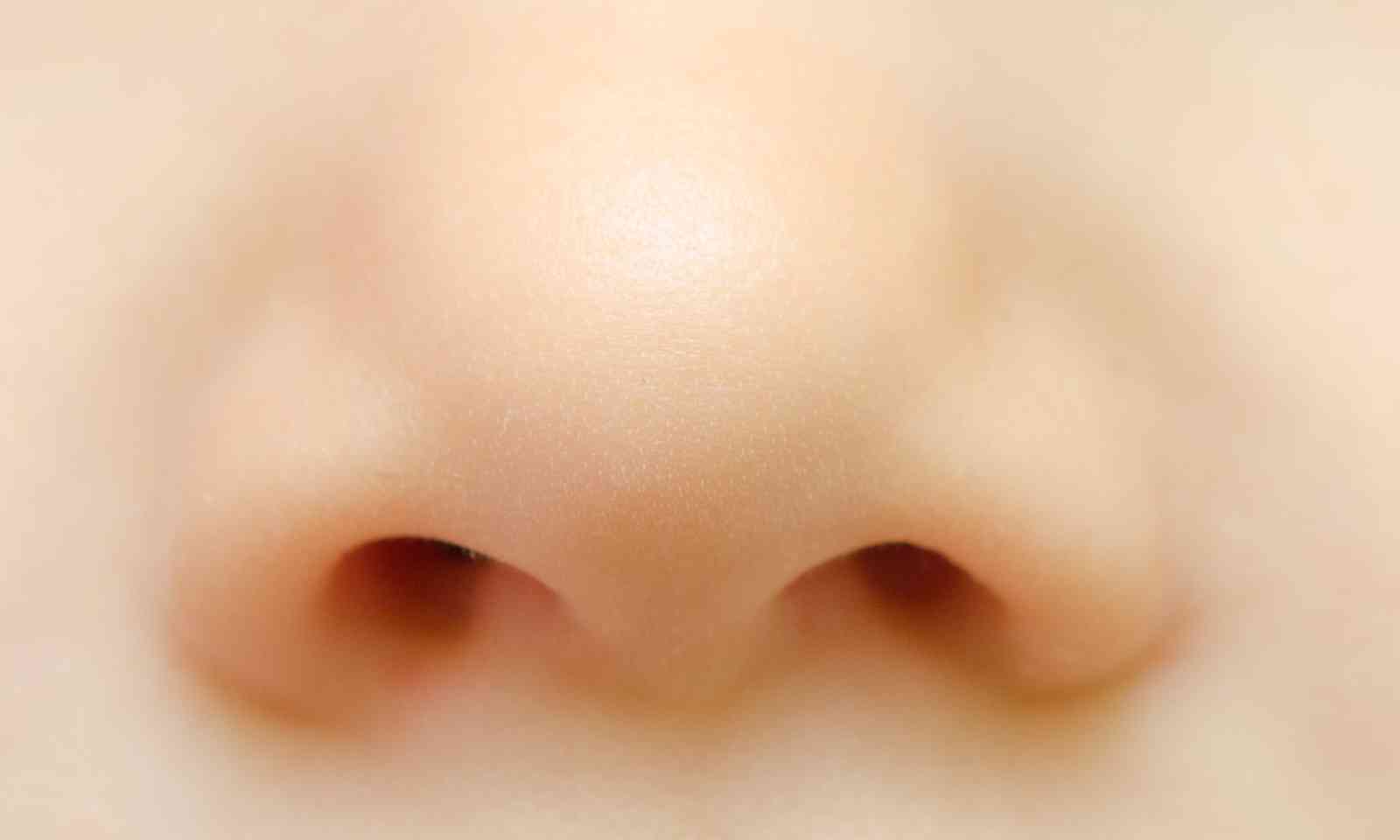 Part of the university’s equally intriguing Museum of Student Life, the Lund University Nose Collection houses over 100 plaster casts of Scandinavia’s most prominent noses. Pride of place is the metal prosthetic nose worn by Danish astronomer Tycho Brahe, which was worn after his real nose was cut off during a sword duel.

Take a moment to pause at the ‘Unknown Nose’, a cast of unverifiable origin and displayed to "serve as a memorial to all those who didn’t qualify for nasal immortality." 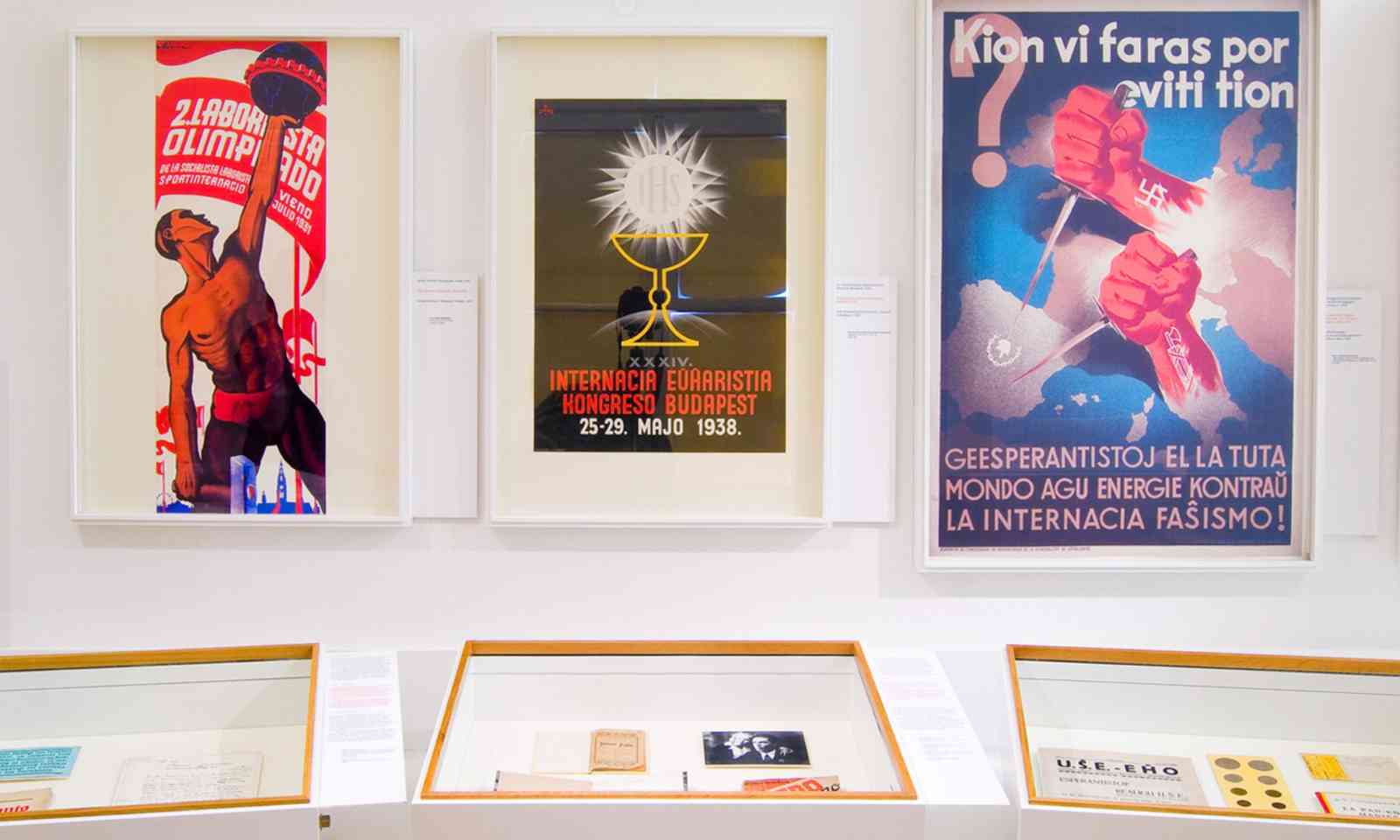 Invented in the 1870s by Ludwig Lazarus Zamenhof, Esperanto is a hybrid of the Slavic, Germanic and Romance languages. It was meant to become the language of the world, a way for us to communicate with each other seamlessly, and at its height had over two million speakers. Financier George Soros learned it as a child and J.R.R. Tolkien was an amateur Esperantist.

This museum documents the history of the language, as well as other ‘colangs’, or constructed languages, used across the planet. The display of ‘Esperanto’ objects is particularly interesting and includes tubes of toothpaste, soft drink bottles and famous literary works translated into the language. Your ticket also grants you admission to the world’s biggest collection of globes, The Globe Museum, in the same building. 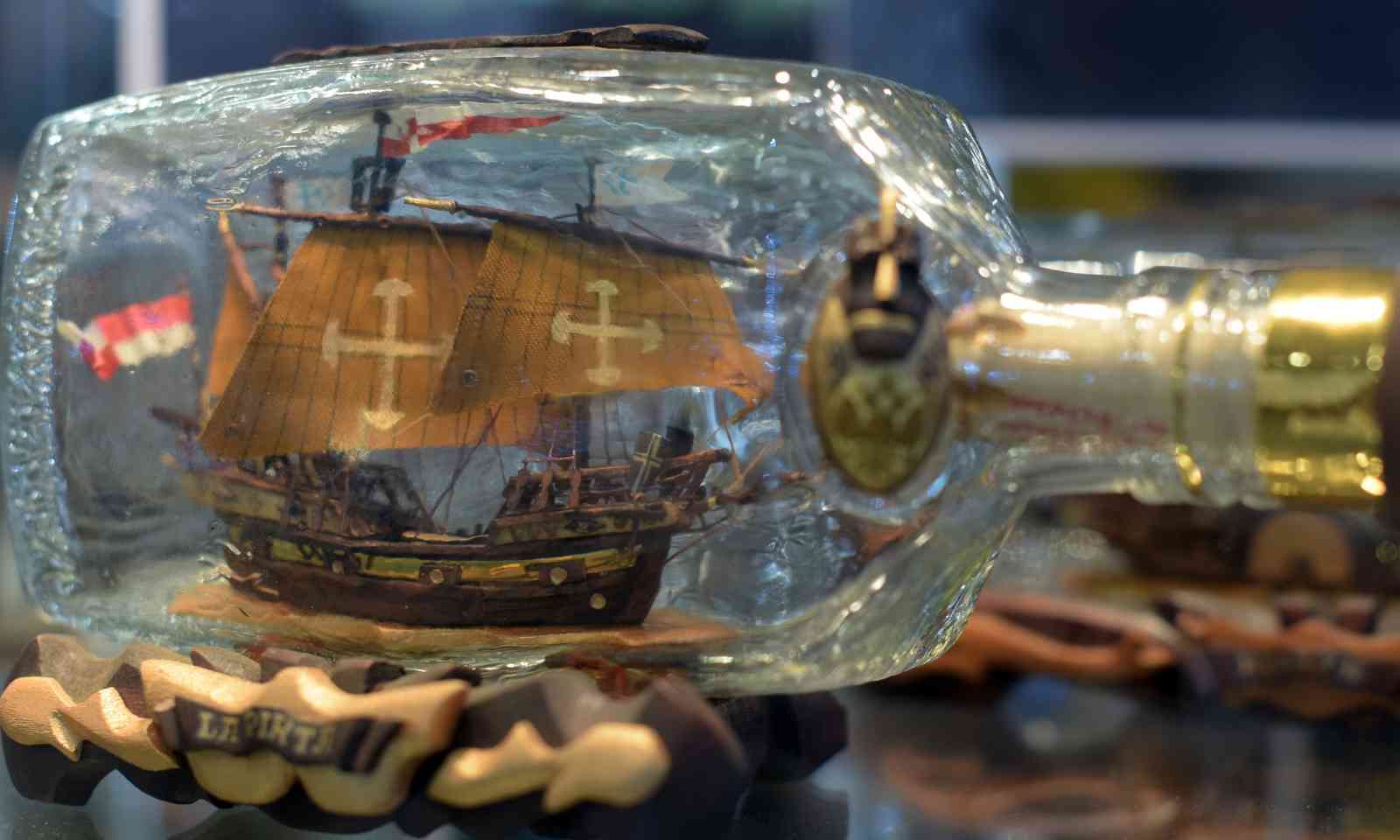 A ship in a bottle (Dreamstime)

The art of building ships in bottles first rose to prominence during the 19th century, a clever mechanical conceit that baffled and enthralled young and old alike. Danish sailor Peter Jacobsen was one of the genre’s most prolific artists, creating over 1,700 bottle ships, as well as 50 large-scale model ships that he left scattered around Ærø, the tiny Danish island he called home when he wasn’t on the high seas.

Such was Peter’s passion for ships in bottles that he had seven embedded in his headstone. It has pride of place in a museum celebrating his work, along with a fleet of his favourite works. Set in the house he lived in until his death in 1960, you’ll find it at Smedegade 22. 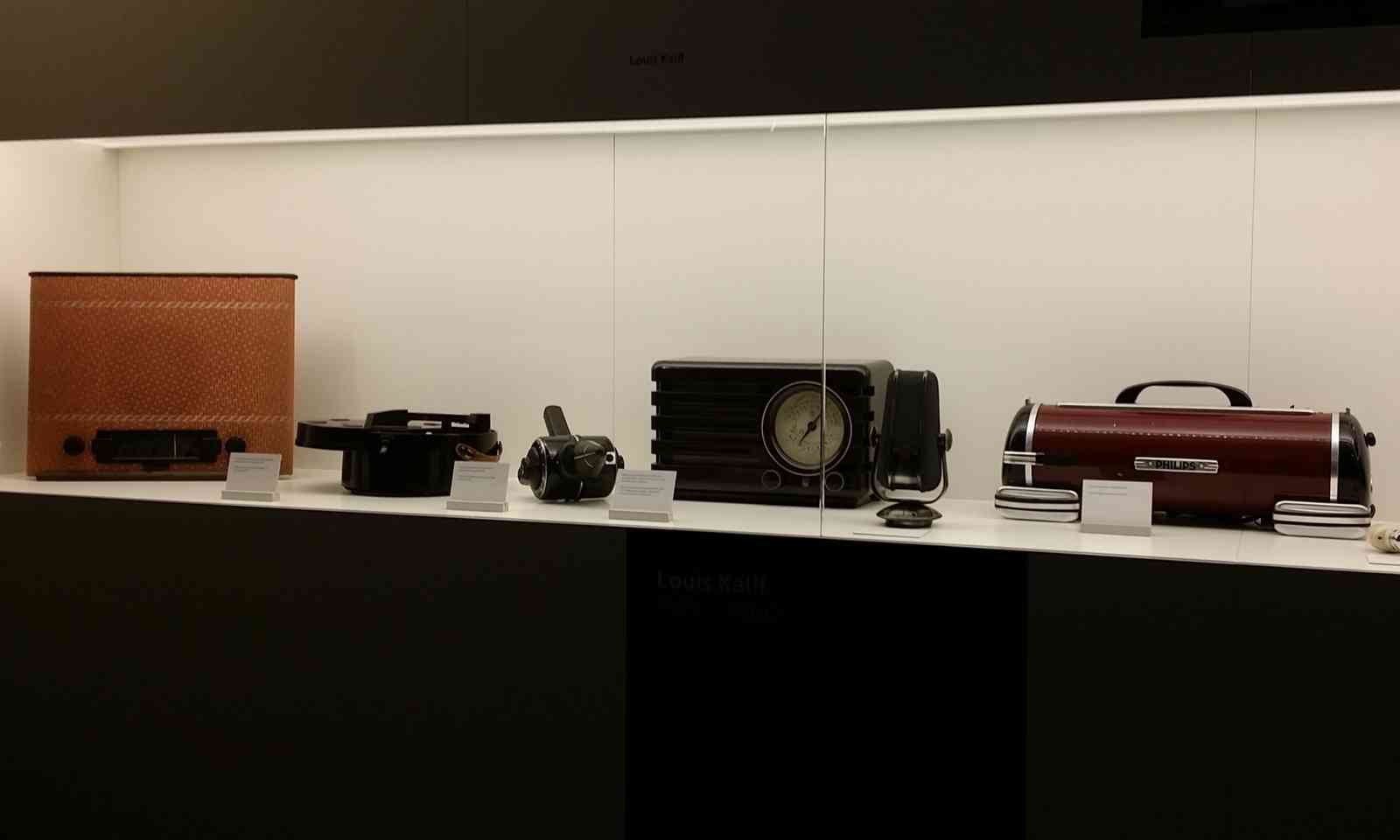 There are plenty of interactive displays too, including a Van de Graaff generator, which you are invited to touch, and a replica of the barbed wire fence that once separated Hungary and Austria, which you are encouraged to electrify. 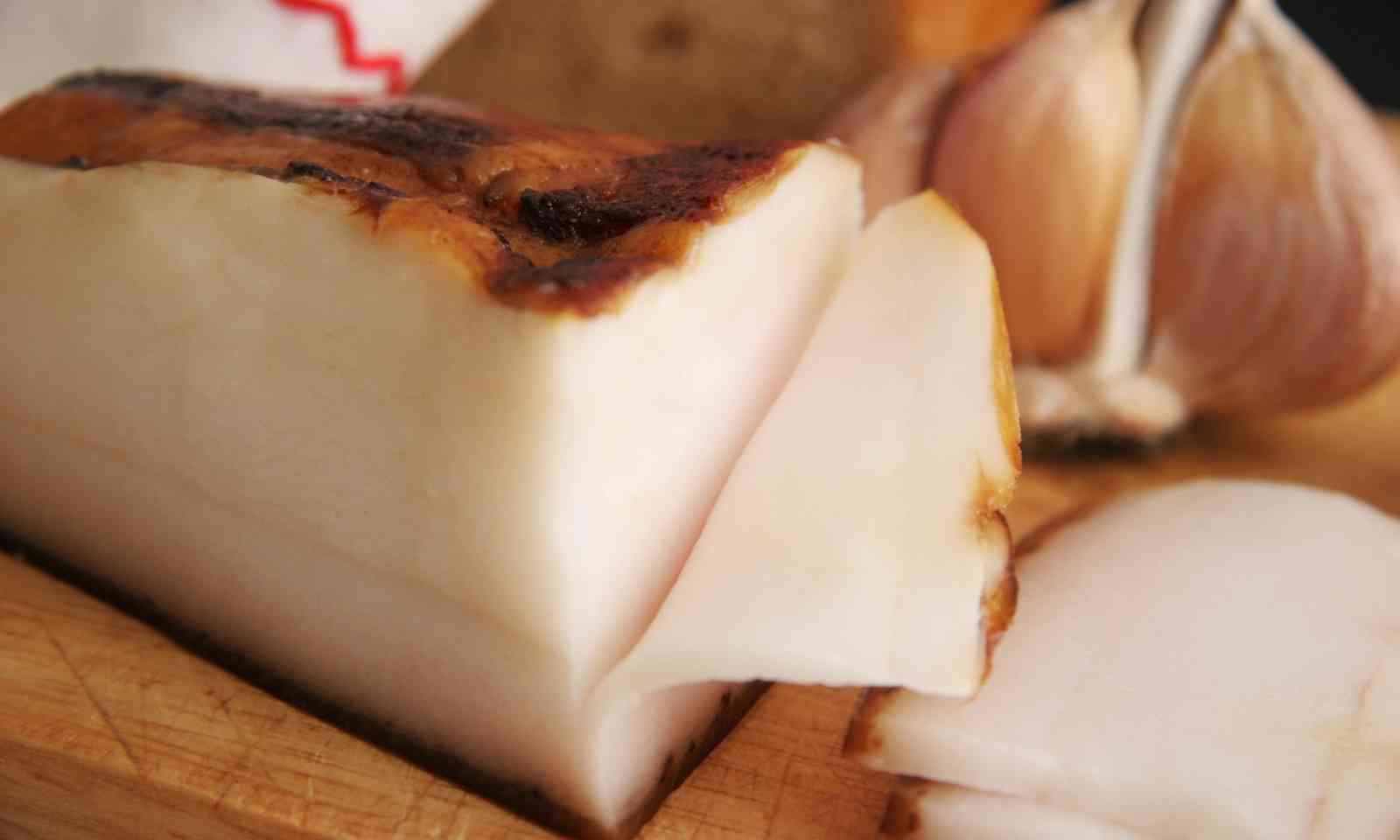 Salo is a museum celebrating pig fat, Eastern Europe’s favourite cooking ingredient. Here, you’ll discover everything you wanted to know about pig fat and its myriad uses, as well as a display of sculptures made from lard, including the world’s largest pig’s heart.

Save time for the gift shop. Which souvenir made from lard will you choose?

The museum is becoming increasingly famous for its restaurant, where diners can sample delights from Western Urkraine’s premier pig fat specialist kitchen. From dumplings and lard sushi to more conventional meals where pig fat is but one of many ingredients, there is something to suit most palates. Camels making their way through the eye of a needle (muzeumminiatur.cz)

Featuring artistic creations displayed on seeds, insects and strands of hair, the Museum of Miniatures is the only art gallery in the world where the art has to be viewed by magnifying glass or telescope.

You’ll find animals painted on the leg of a mosquito, a chessboard on the head of a pin and a caravan of camels painstaking placed in the eye of a needle.

The museum also explains how such miniscule works were created. A display on the work of Serbian micro-miniaturist Anatoly Konenko explains how he would only paint between heartbeats to ensure his hand remained steady. 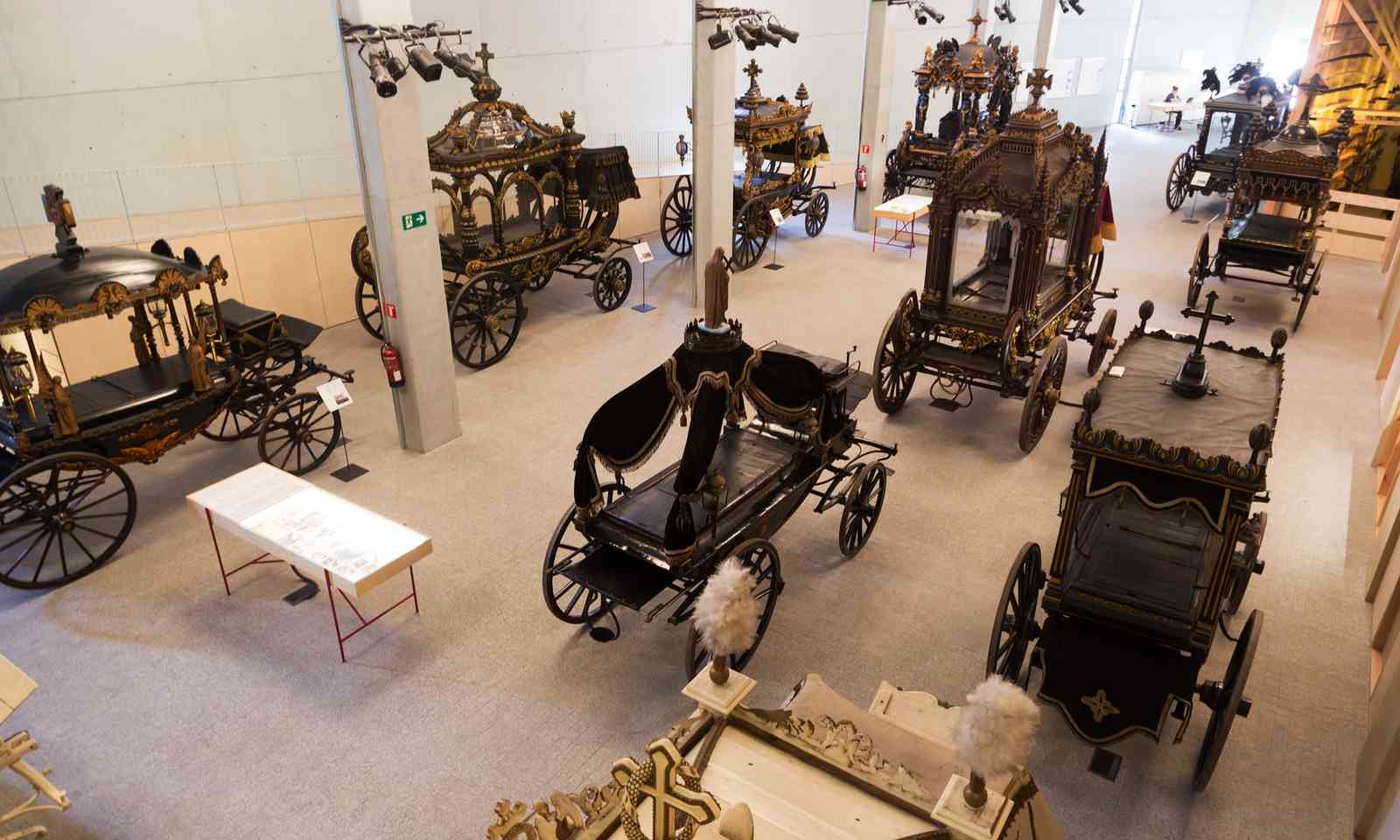 Known locally as ‘Museu de Carrosses Fúnebres de Barcelona’, the hearse museum is a celebration of Spanish funerary ceremonies since the 19th century. Not for the Spanish the sombre, dark vehicles we are used to. They prefer their hearses to be a lot more flamboyant, with plenty of Baroque and Rococo flourishes.

The museum is only open on weekends. The emphasis of the collection is on horse-drawn funerary carriages. Each is a work of immense beauty, showcasing the skill of the craftsman who made them. The Spanish, it seems, are determined that their final ride in life is also the best. 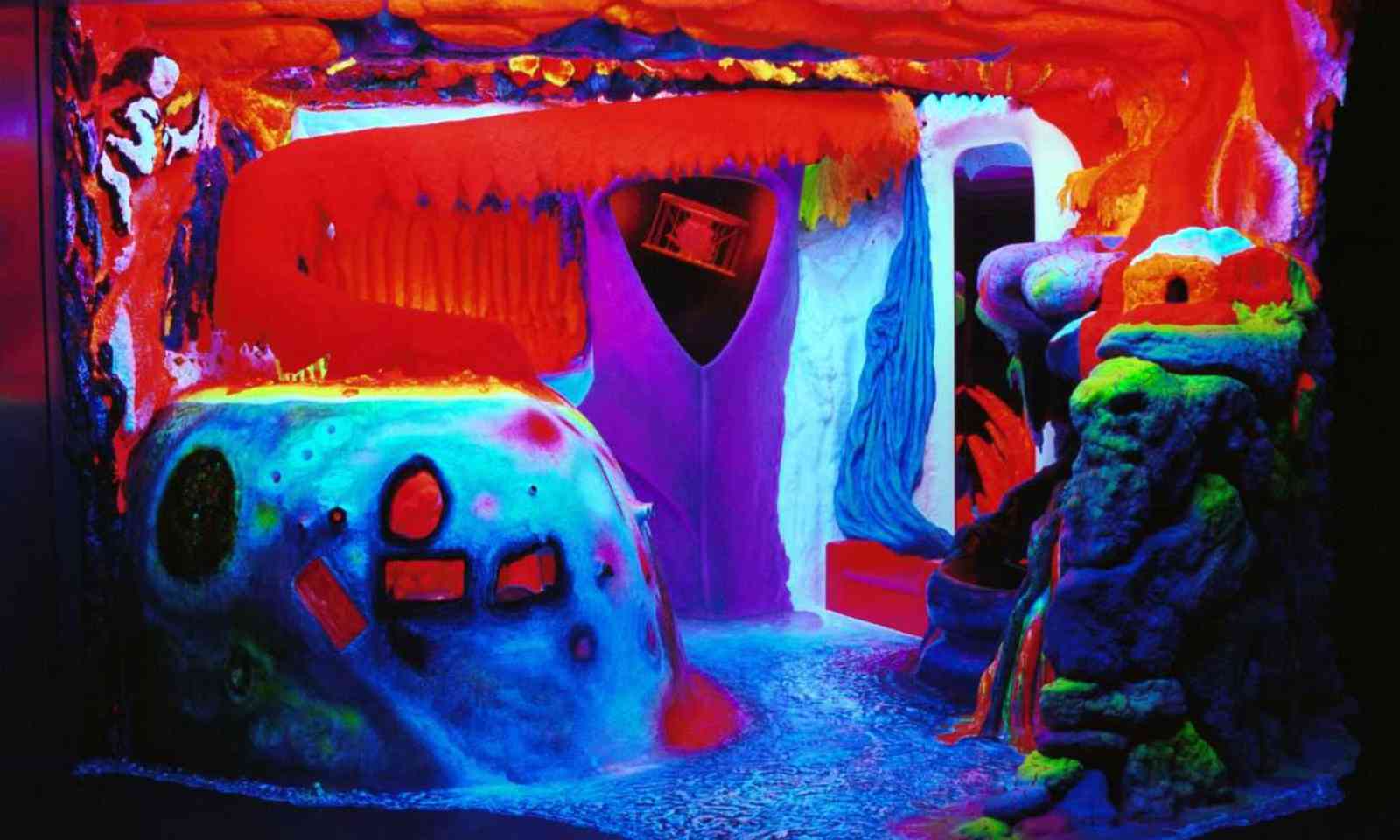 A suitably psychedelic celebration of the transformative nature of the ultraviolet light, this museum, just around the corner from the Anne Frank House, is a riot of colour and dazzling effects. When the lights are dimmed and the switch marked ‘ultraviolet’ is flicked, seemingly drab walls and objects come to life.

The museum is the brainchild of Nick Padlino, who will happily demonstrate the different kinds of fluorescents created by different wavelengths of light. Nick is a Hendrix fan, obviously, and your ‘immersive and participatory’ experience will be accompanied by a soundtrack of All Along The Watchtower. 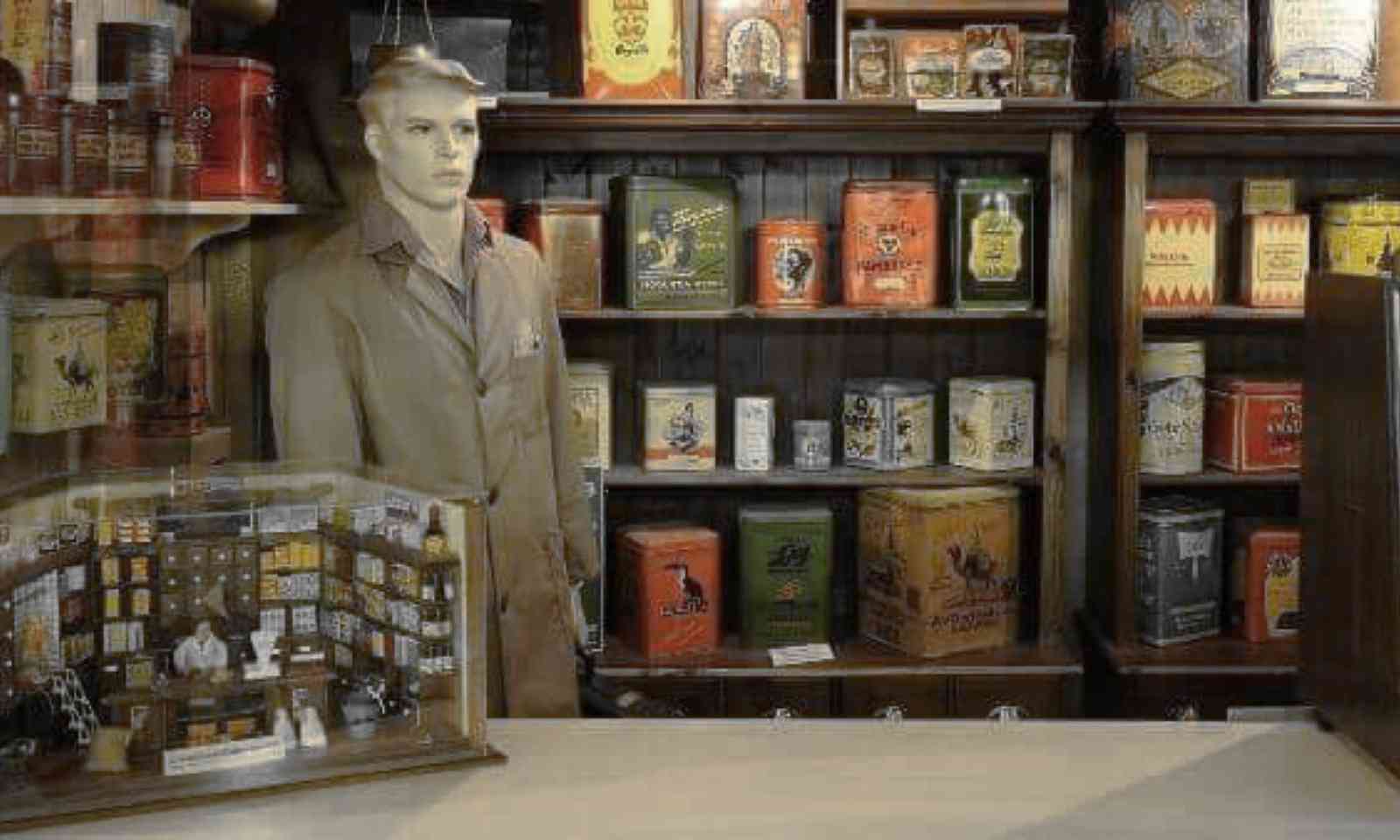 Here’s an interesting fact to astound your friends and family with: the port in Hamburg handles over 80,000 tonnes of spices each year, the third highest of any port in the world. Its historic warehouse district goes one better. It is home to the largest spice museum in the world.

Set in a 130-year-old storehouse, the museum invites visitors to follow their nose and explore over 900 exhibits that explain how spices are produced and used, as well as a sample that are over 500 years old. You’ll never look at your currywurst the same way again.