There’s more to Washington DC than national monuments and political shenanigans. Here are five activities guaranteed to reveal a different side of the US capital... 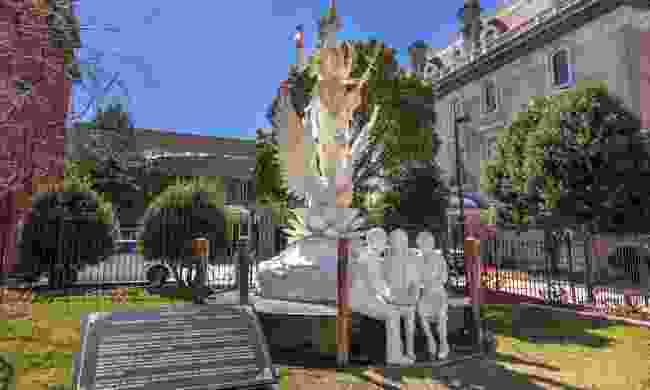 On the first Saturday of May, over 40 embassies in Washington open their doors and invite visitors to experience their food, dance, fashion and music. It's all part of the annual Around The World Embassy Tour,  a rare chance to take a peak inside some the most impressive buildings in the capital and learn about the culture of countries from all corners of the globe.

In previous years, guests have been able to pet alpacas, play with robots and learn indigenous dances as well as sample delicious traditional dishes. European embassies hold their own open house a week later. There is no charge to participate and tickets aren’t necessary, although it is recommended that you take a form of government-issued identification with you. 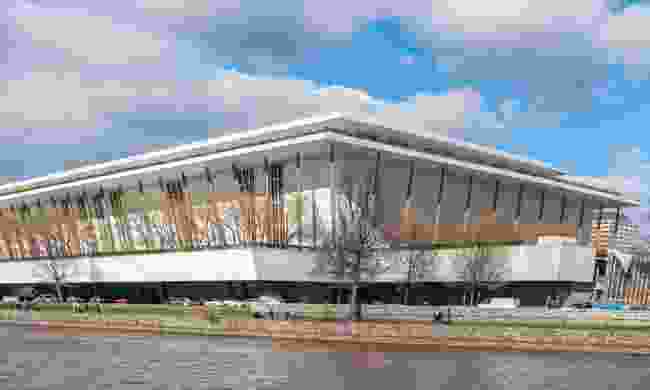 Theatre lovers are in for a real treat in 2018 when the Tony Award-winning musical, Hamilton, starts a 14-week run at the John F. Kennedy Center for the Performing Arts. Blending jazz, rap and hip-hop, Lin-Manuel Miranda’s musical about the Founding Father who came to the U.S. as a Jamaican immigrant, has become a worldwide, must-see sensation.

Can’t get tickets? The John F. Kennedy Center for the Performing Arts is one of the USA’s premier cultural centres and worth a visit in its own right. The centre has nine theatres and stages and presents a variety of music, dance, theatre, international, and children's programs. There are free performances at 6 pm daily. 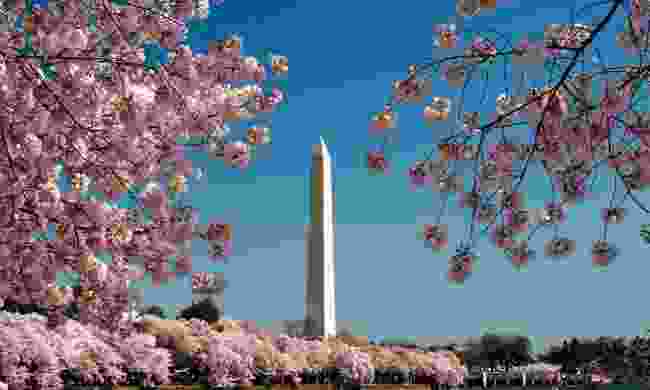 Washington DC is one of the best places in the world, outside of Japan, to see cherry blossoms. Many of the capital’s parks and monuments are transformed into a riot of pink each spring when the delicate sakura blossom en masse.

The trees were gifted to Washington by the Mayor of Tokyo in 1912 and every April the capital celebrates with free family events, many with Japanese influences. Signature events include the Pink Tie Party, the Blossom Kite Festival, the Southwest Waterfront Fireworks Festival and the National Cherry Blossom Festival Parade. 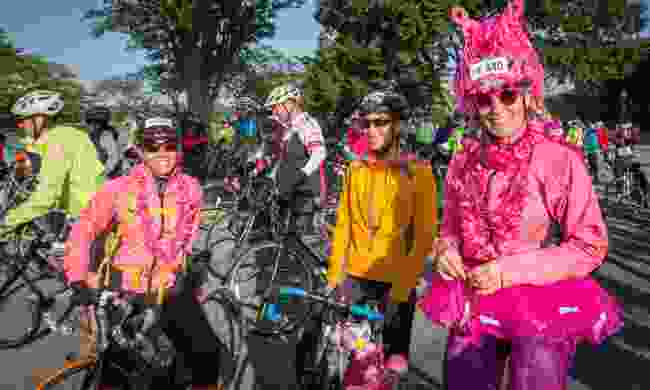 Every May, 20 miles of the capital’s most scenic roads are closed off for the annual DC Bike Ride.  Touted as celebration of bicycling in Washington, DC, it’s the only day you can adventure around the city by bike, car-free.

The family-friendly race encourages participation by bicyclists of all ages, on a route that will see you cycling past the nation’s most iconic landmarks. Cyclists are encouraged by brass bands that line the route and by the lure of the Finish Festival, a lively celebration featuring music, activities and food and drink.

5. The new National Museum of African American History and Culture 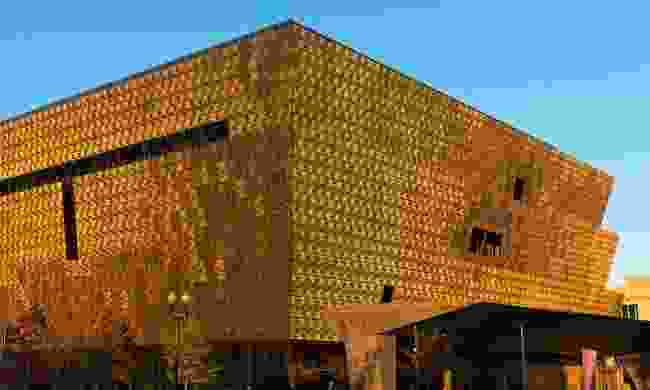 Sitting proudly on the National Mall, the building’s three-tiered shape is intended to evoke a traditional Yoruban crown. It was built without a collection. Instead, curators toured 15 cities, encouraging people to donate family heirlooms. The tour yielded over 40,000 items, 3,500 of which are on display.