Hornbills and monkeys may hit the headlines, but naturalist Aidi Abdullah reveals that the Malaysian archipelago of Langkawi’s lesser known creatures are just as interesting, and so worth seeking out... 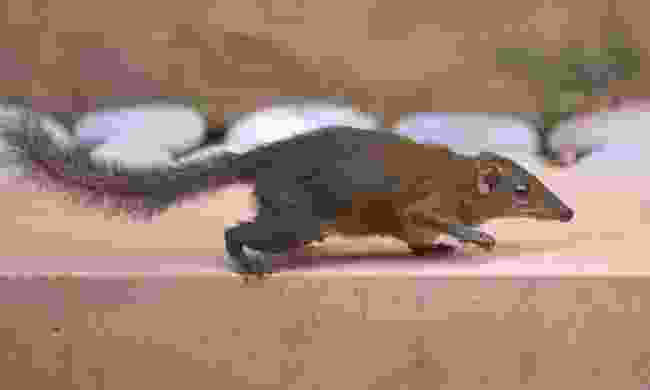 A tupai, aka the treeshrew, scurrying somewhere rather quickly (Aidi Abdullah)

The treeshrew is named 'Tupai' in Malay, and this is reflected in its scientific name, Tupaia Tupai. The creature is from the order Rodentia, meaning that (you guessed it) it's a rodent. And no, it's not a squirrel - it's actually a shrew.

Often mistaken for a mouse because of its long, pointed nose, the treeshrew skulks around in the undergrowth when not in the trees. Genetically, it has primate DNA in its makeup, much like the Colugo, below. 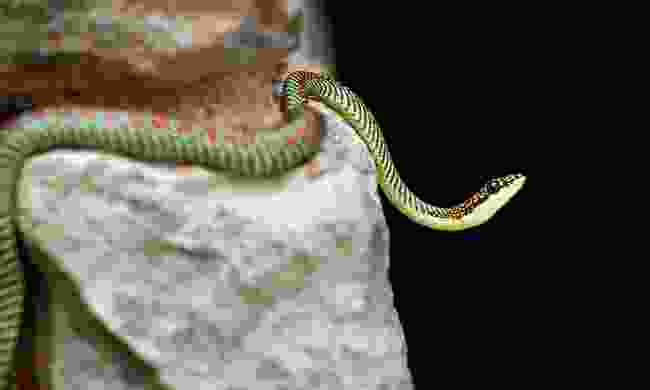 The paradise tree snake is ready for take-off (Shutterstock)

The paradise tree snake is unusual in that it can for. Or, more accurately, glide quite some distance from tree to tree. This is done by spreading its rib cage to achieve a concave cross-section of its body, and launching itself off the tree. 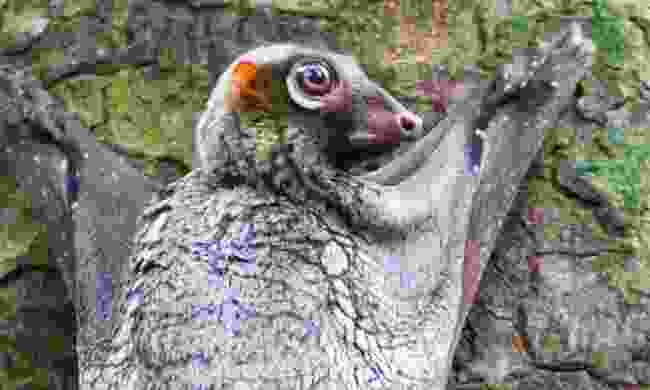 A cute-as-a-button colugo clinging to a tree (Shutterstock)

Previously referred to as the Flying Lemur, this gentle creature is not in any way a member of that family. In fact, they're quite closely related to primates.

Colugo spend their lives holding onto the trunks of trees. This is when their grey and brown fur comes in handy, and acts as excellent camouflage. 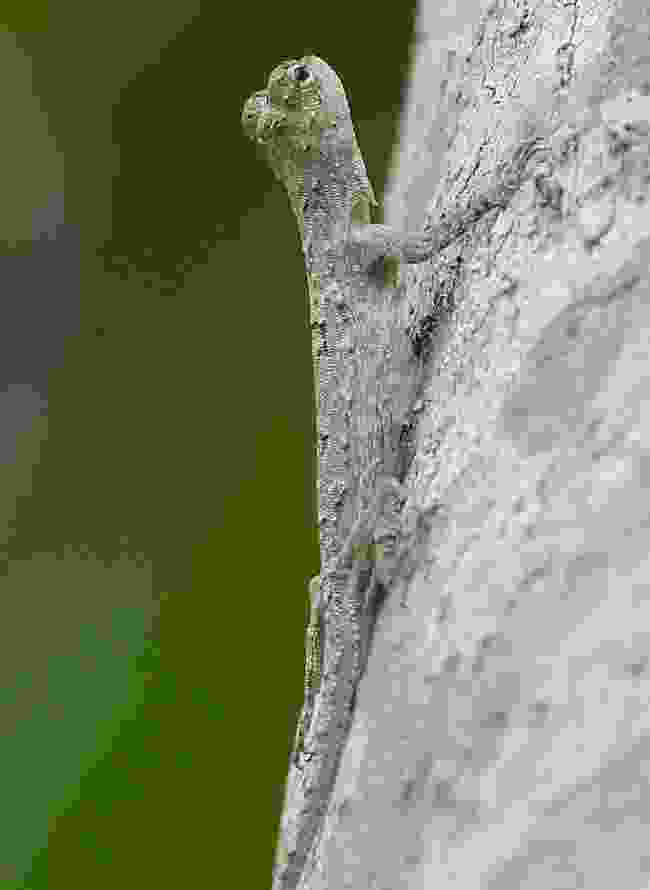 This agamid lizard uses the same bag of tricks as the colugo and paradise tree snake, in that it glides from tree to tree to avoid predators and conserve energy.

A modified jawbone leads to two flaps on sides of the head to help control the flight, while two modified ribs form the main wings.

Its scientific name, draco volans, comes from the fact that it somewhat resembles a dragon in flight. 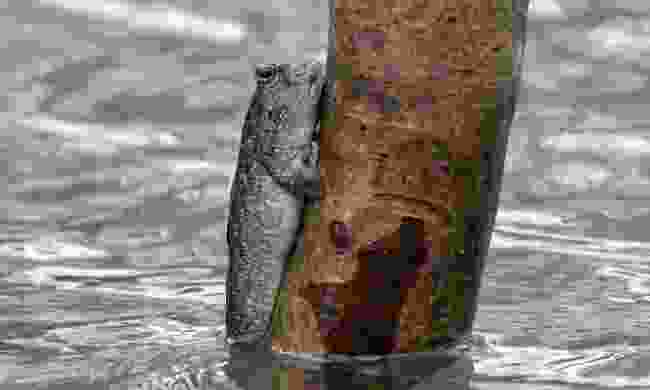 A mudskipper up close. Yep, that is indeed a fish climbing a tree... (Aidi Abdullah)

Often found on the mudflats of Langkawi, this fish has evolved to live on land. Mudskippers have a set of reverse scuba tanks holding water and these, along with the skin of their tails and lining of their mouths, breathe enough that they need never go back in the water for more than a minute.

Mudskipps do exhibit complex social behaviour, and even climb trees when the tide comes in - a sight to behold. Muddy river banks and the mangroves are its main habitat. 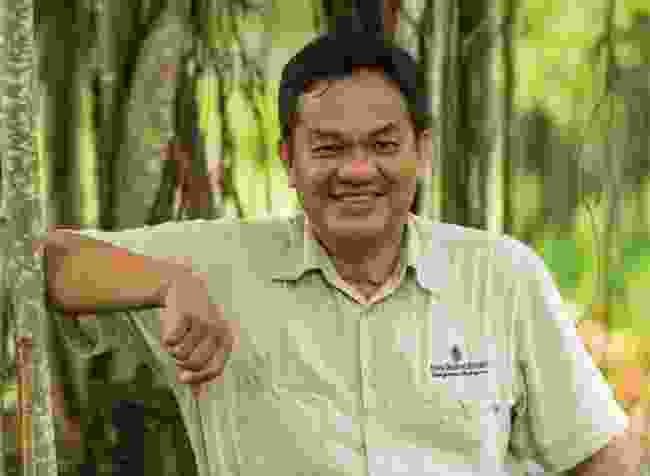