5 of Britain’s most unique campsites

From the grapevine fields of Devon to the fringes of the Cairngorm mountains, here are five prime and original places to pitch your tent, while taking in Britain’s beautiful landscapes 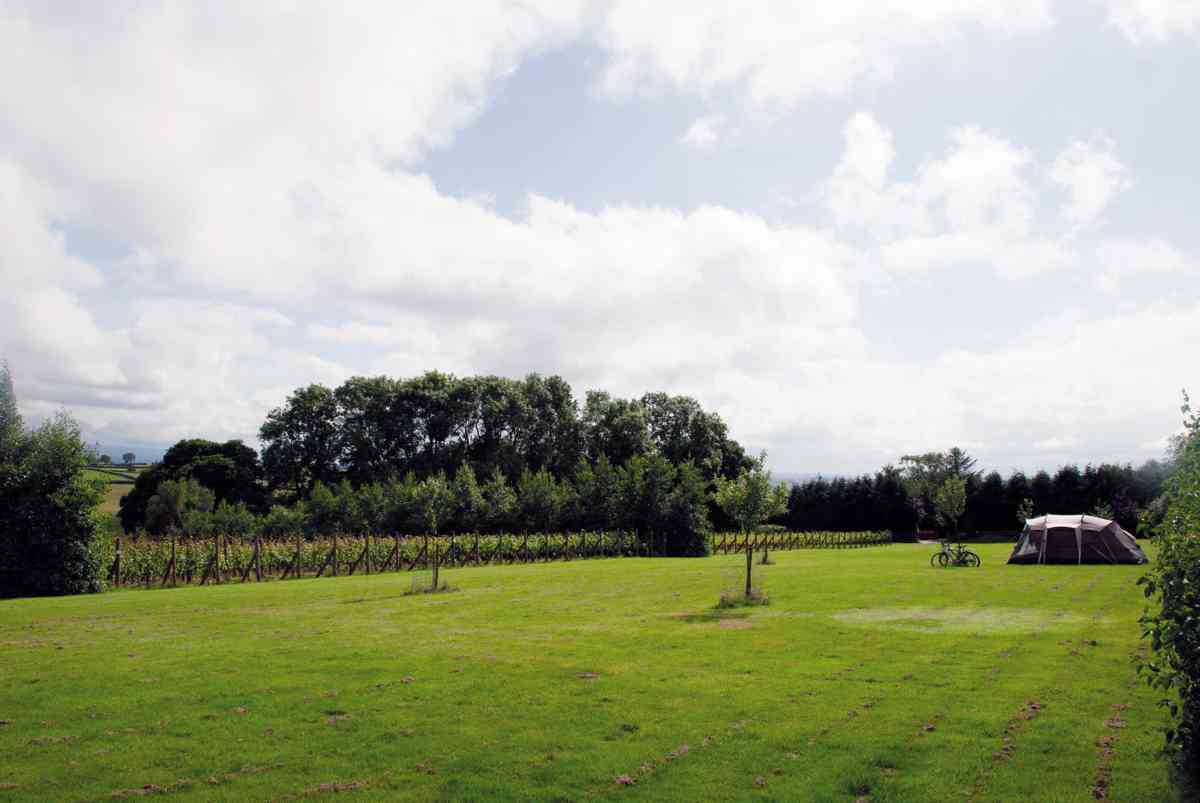 Pitch up beside the grapevine fields, which are often grazed by furry Kunekune pigs. Peer over the vines for fine views of Dartmoor, while the lack of nearby villages makes for spectacular stargazing conditions. Peace and quiet is assured by the half-mile track from the road to the site, which is a largely sheltered field, with another field beyond in which children can play.

If you wish to stroll into Winkleigh, take the footpath that runs along the top of the vineyard. A track and lane will then usher you into the attractive little village centre, which looks like something from a Hardy novel. 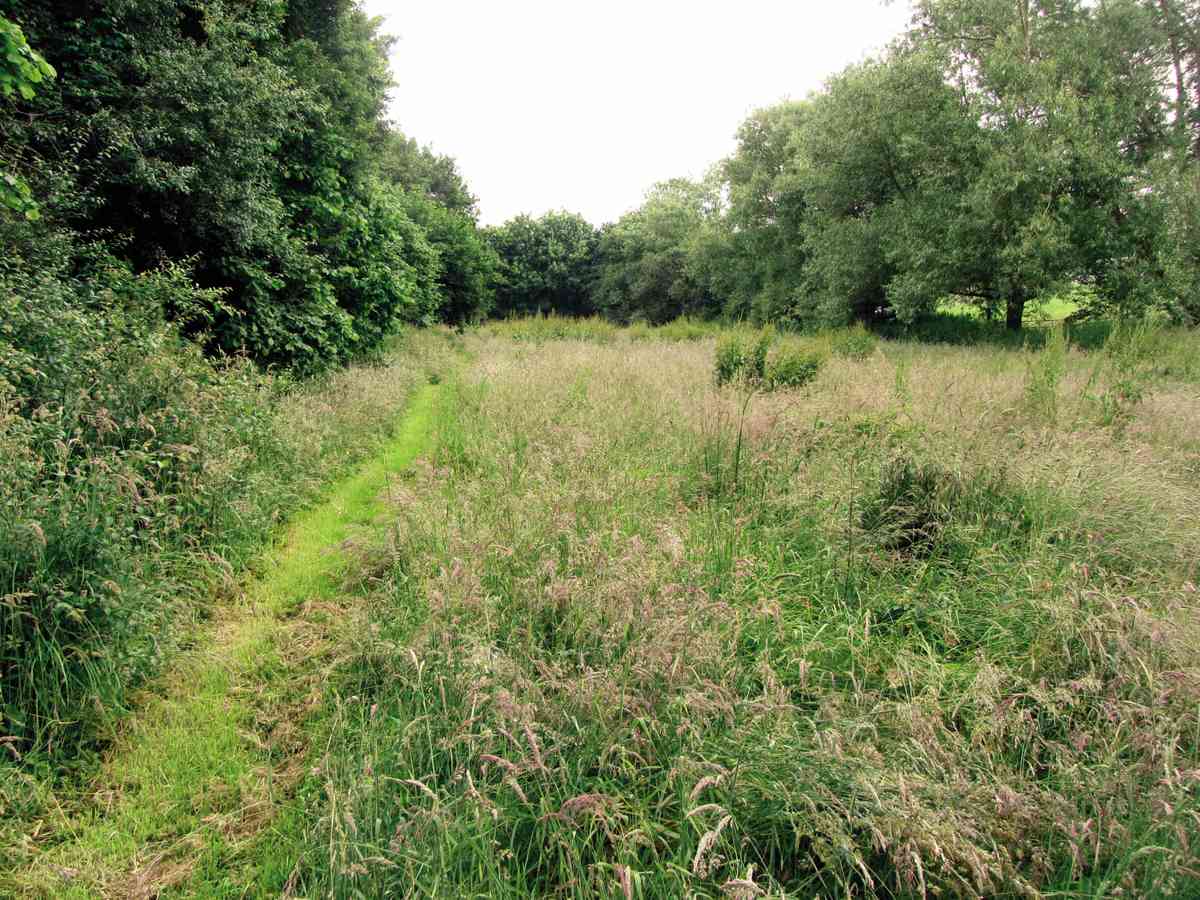 At Oak Tree Cottage, all the fripperies of standard campsites have been stripped away to leave an experience that is as close to wild camping as can be achieved on a campsite. The one luxury here is a spade.

If you have to ask what it’s for, this may not be the place for you. However, if you’re a fan of meadows full of high grasses and wildflowers with winding paths cut through them, this is the ideal setting. The long and narrow field has just two pitches, each with enough room for a tent and firepit. 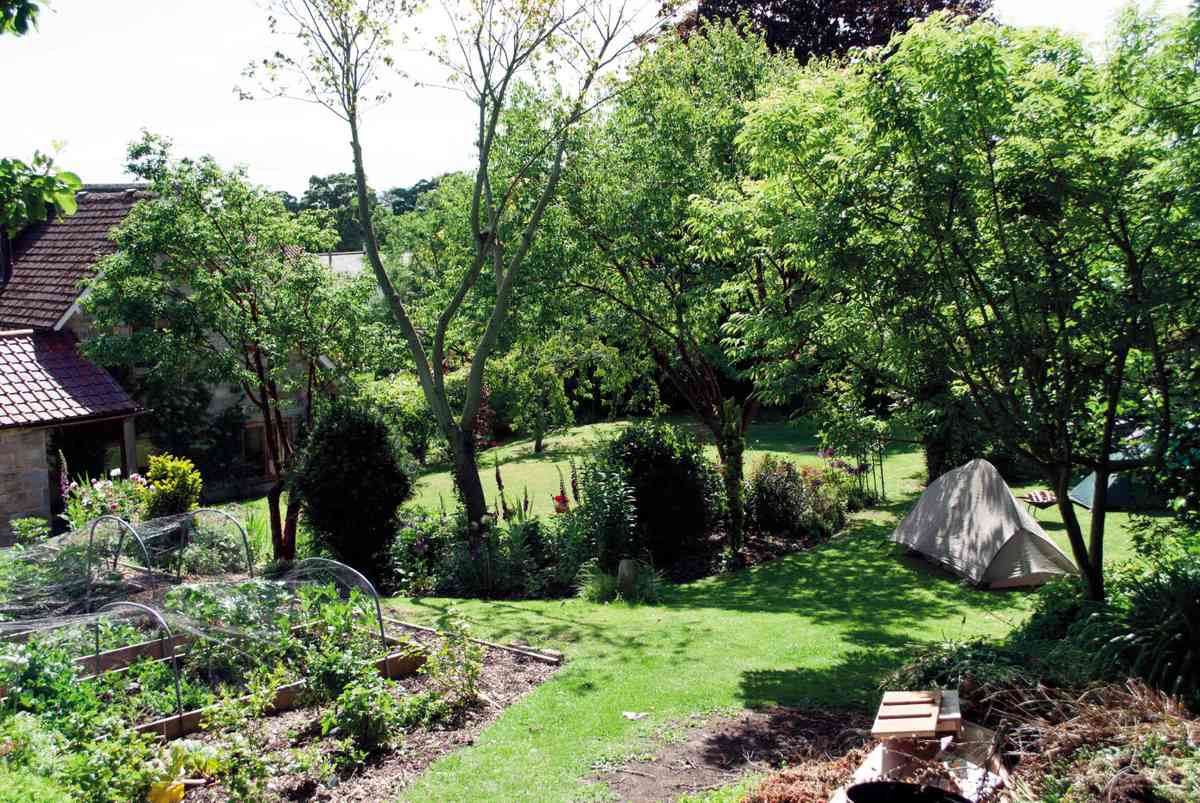 There is room for just two tents at Jelley Legs, making it possibly the tiniest campsite in the land, in one of its smallest villages. Cramped, however, it is not. Behind the trees, shrubs and floral delights stands a field of waving wheat. Behind the field is a deer park, and behind that is Fountains Abbey, a 12th-century ruin in 18th-century gardens, and a UNESCO World Heritage Site to boot.

Turn in the opposite direction and you’ll see the three towers of Ripon Cathedral. The garden features a cosy shepherd’s hut, complete with a wood-burning stove, as well as a magnificent treehouse. 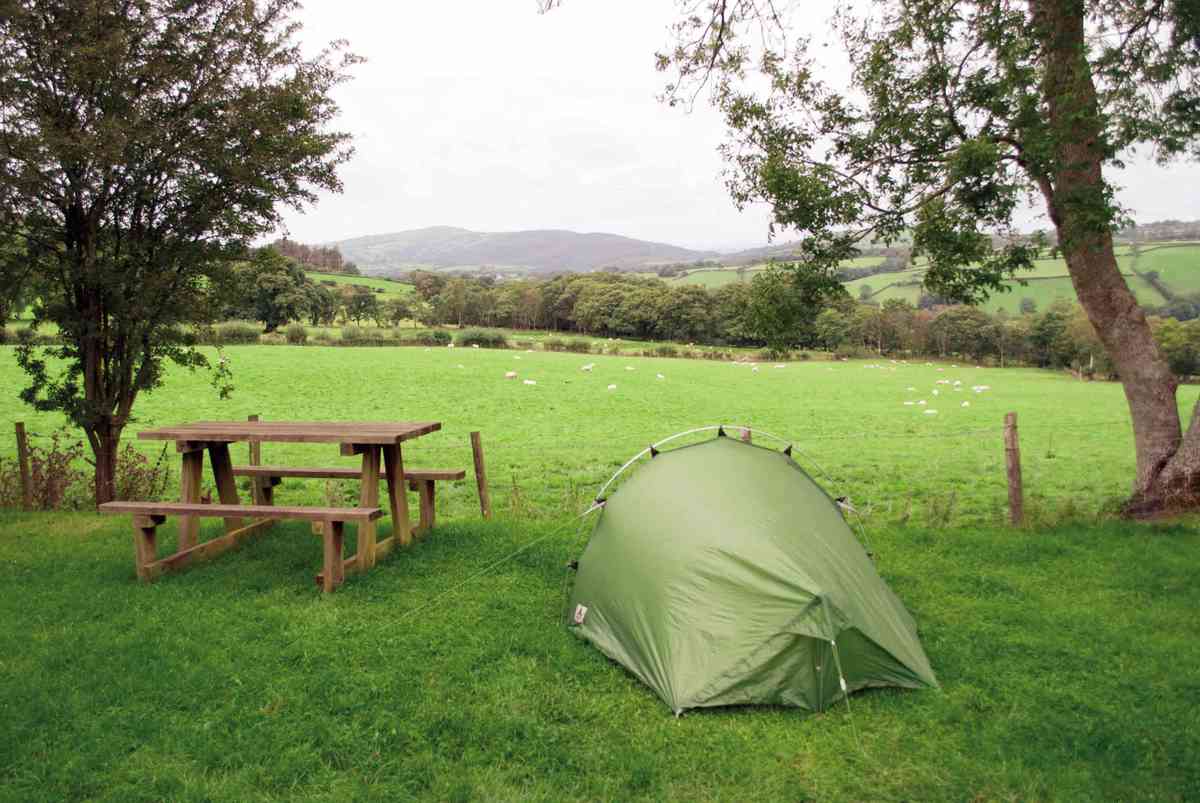 Situated in the Fforest Fawr Geopark on the northern foothills of the Black Mountain, getting to Llanddeusant requires a climb from whichever direction you attempt the approach. The reward, aside from being on both the Beacons Way and Cambrian Way, is an astonishing view from your tent, weather permitting.

The wide green carpet of the valley stretches out to the pleasing curves of Garreg Lwyd farm. The view at night is quite special, with a telescope available for viewing the stars. Visitors are also allowed to use the on-site hostel’s facilities. 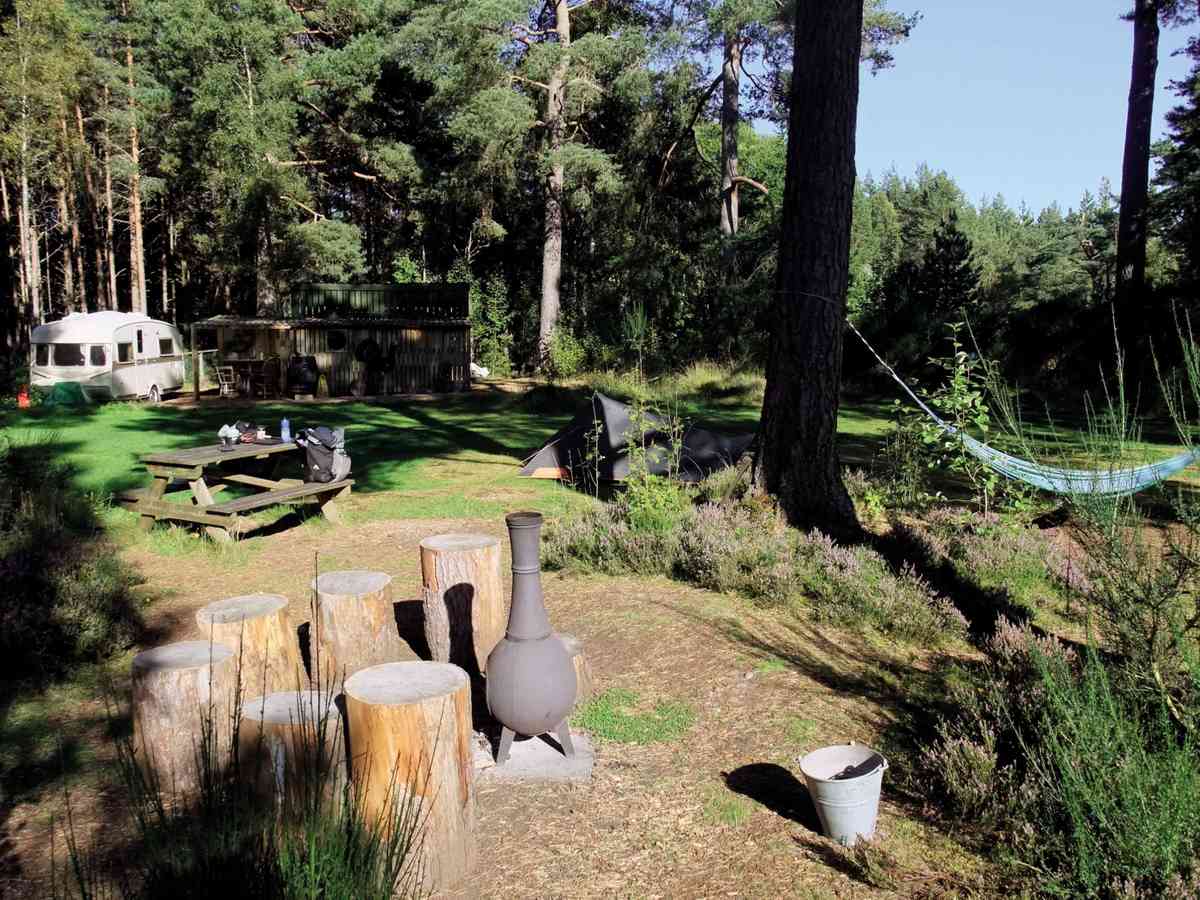 Nestled on the fringes of the Cairngorms, this site is a gateway to the true Scottish wilderness. Grab a hammock among the native red squirrels and enjoy the butterfly-filled wildflower garden, too.

Just outside the village of Nethy Bridge and half a mile up a forest track, The Lazy Duck’s campsite occupies a small glade equipped with a chimenea (free-standing fireplace/oven) and log seats for communal evening gatherings.

Only four small tents are allowed on the site, but the owners will guarantee you a spot if you arrive by bicycle or on foot, even if the campsite is full.

In the book Tiny Campsites, Dixe Wills presents 80 of the loveliest and most unusual campsites in Britain, many of which are known only to locals and are all an acre or under in size. The third edition of Tiny Campsites by Dixe Wills is out now (AA Publishing).