Julia Hammond ditches the traveller's cheques and tries out a Caxton currency card New York City. How will she fare?

I’m a creature of habit. Packing for a trip to New York, I fall into the same tried and tested routine. When it comes to spending money, that means a wallet of crisp dollar bills which quickly morphs into a pocket full of nickels, dimes and pennies. Spending this ever-growing mountain of coins involves finding a retail assistant (and a queue of other shoppers waiting behind me to pay) with the patience of a saint while I count out the exact change. Of course, if they didn’t add on the tax at the till, I could sort it out beforehand instead of admitting defeat and breaking another twenty. So, at the end of the trip, I tip my leftover coins into the drawer at home and resolve to do things differently next time.

This time I have. For the last two days I have been trying out a Caxton FX currency card. Loaded up with dollars and bearing the Visa logo, I can use this like I would a regular credit card, but without the end of holiday bill that can take the edge off a good vacation.

Here’s what I did with it. 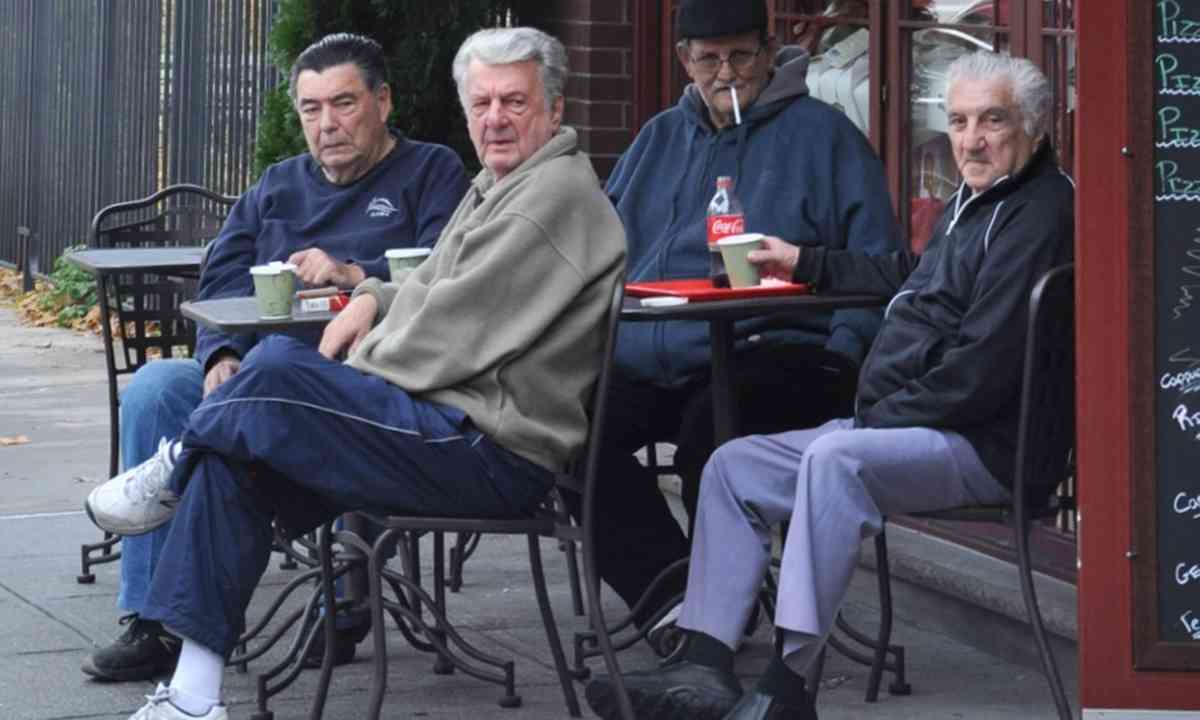 Tino’s delicatessen in Arthur Avenue looked like the perfect spot for a coffee. Four elderly Italians with accents like Robert de Niro sat at one of the pavement cafes while I took the other. Interrupting their conversations every now and again to apologise for their colourful language, they spoke warmly of this close-knit community that had been their home for decades and puffed cigar smoke into each other’s faces. 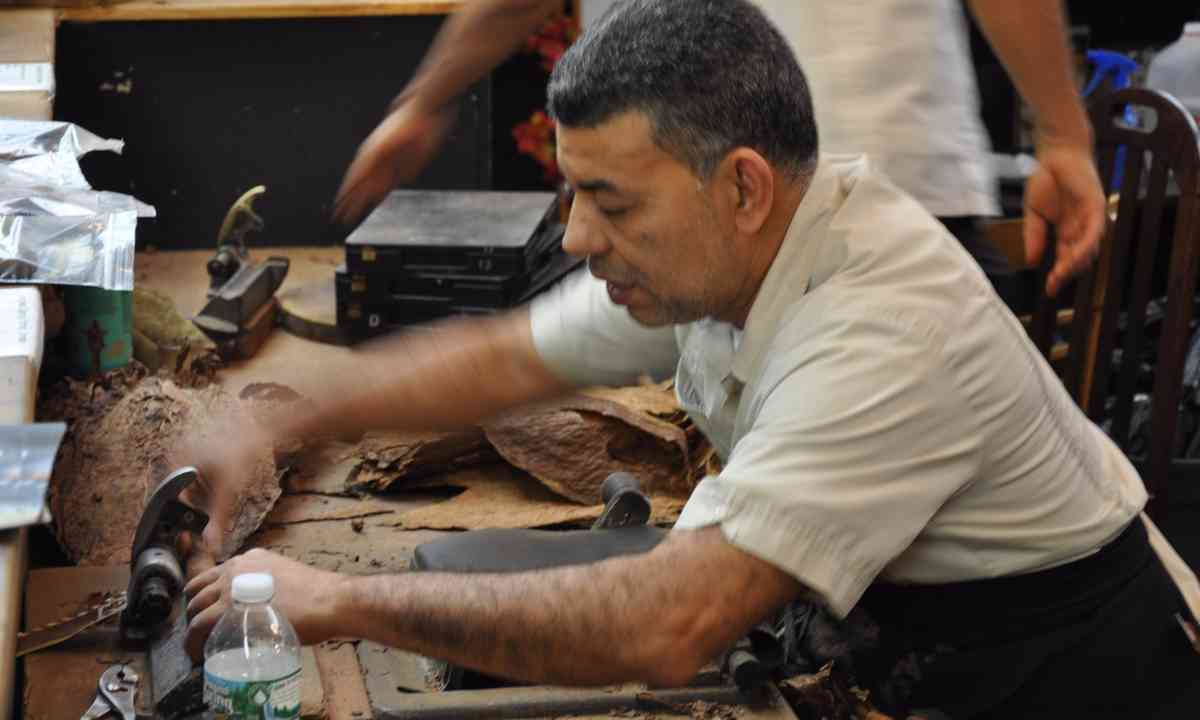 The cigars the old men smoked were hand-rolled in the market up the street at La Casa Grande. Two men expertly rolled the sheets of tobacco, crafting them into the finished article with a practised routine that made the whole process look deceptively easy. Being a non-smoker, I thought I’d start my Christmas shopping early. 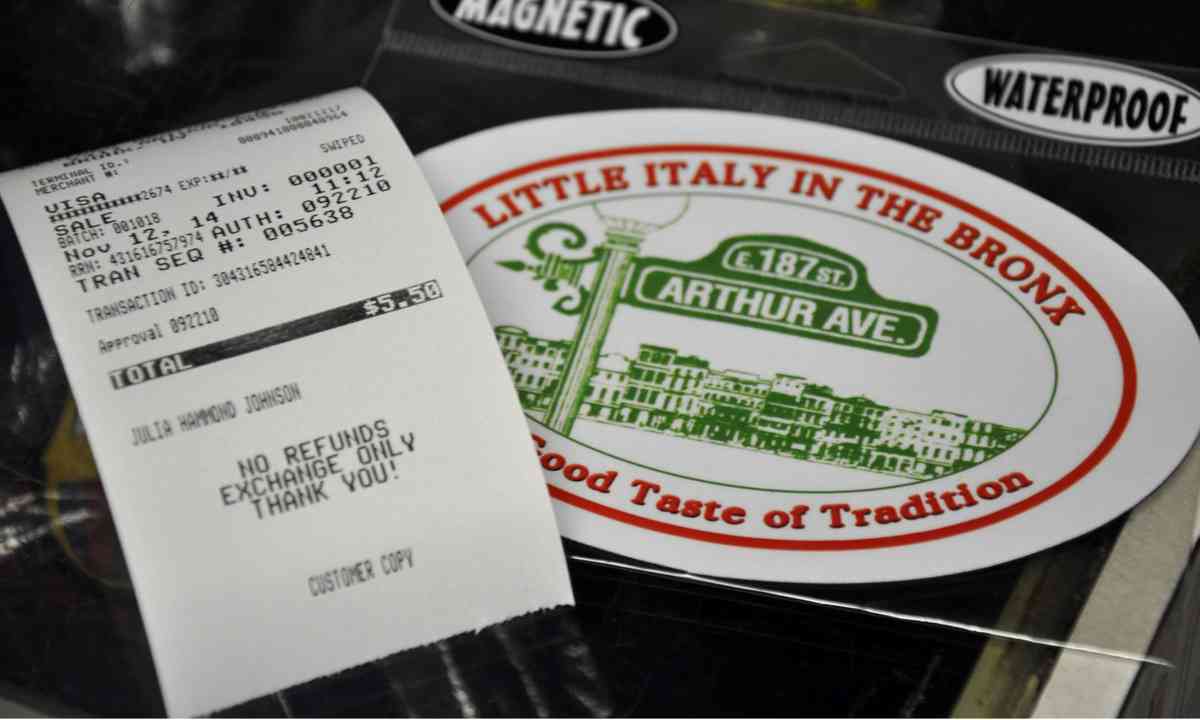 Confidence in the card a little dented, I window-shopped for a while, admiring the pungent cheese aroma in the Casa della Mozzarella and marvelling at the number of salamis that filled the ceiling space at the butchers a few doors along. De Cicco’s gift shop selling Italian-themed T-shirts caught my eye: “I’m Italian, I can’t keep calm” made me chuckle. Inside, the proprietor Tony told me how he’d arrived in Arthur Avenue in 1969 from Naples and had been here ever since. He was passionate about his adopted home, leaving his son in charge of the shop while he took me to his favourite shops and the local library where he could borrow books in his native tongue.

Arthur Avenue souvenir magnet and an invitation to come back any time: $5.50
Status: payment approved 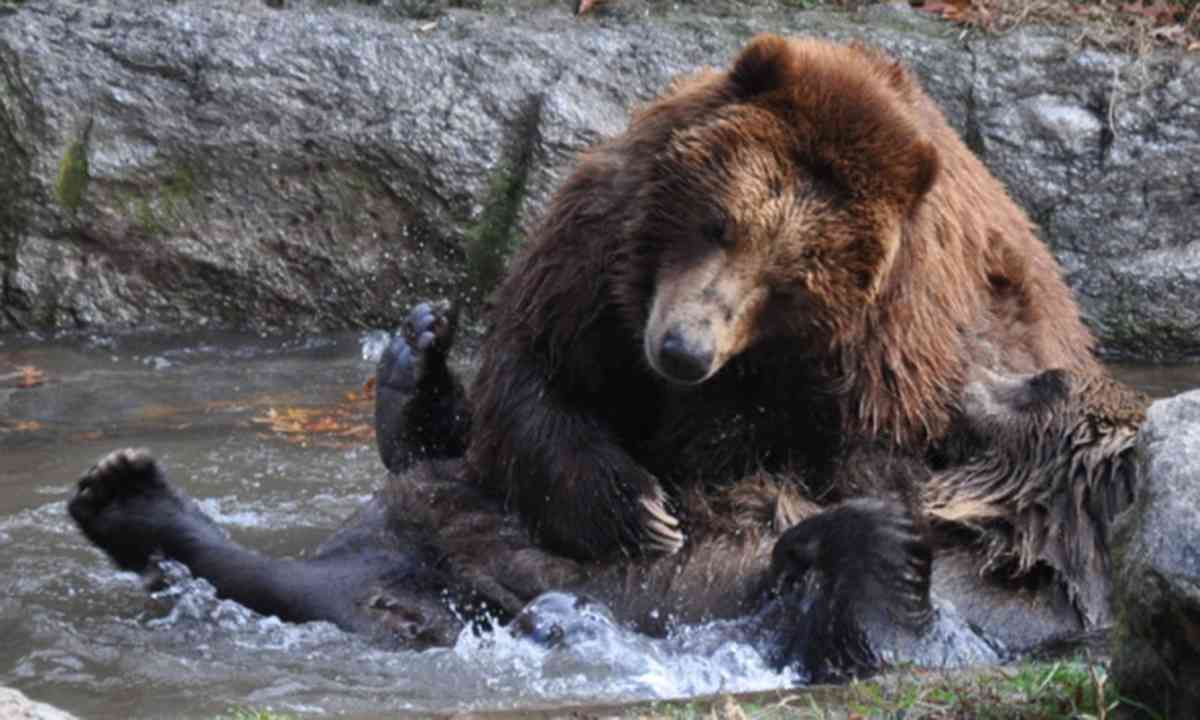 Tony recommended I visit the Bronx Zoo, taking me to the corner of the street to make sure I didn’t get lost. The zoo is free to enter on Wednesdays, making it one of the best bargains in the city, but paying for an attractions ticket gets you into the gorilla enclosure (not literally, there’s a reassuringly thick pane of glass between you and the beasts). The brown bears were in playful mood, the kids wrestling in their paddling pool while Mum snoozed just close enough to intervene if things got out of hand. 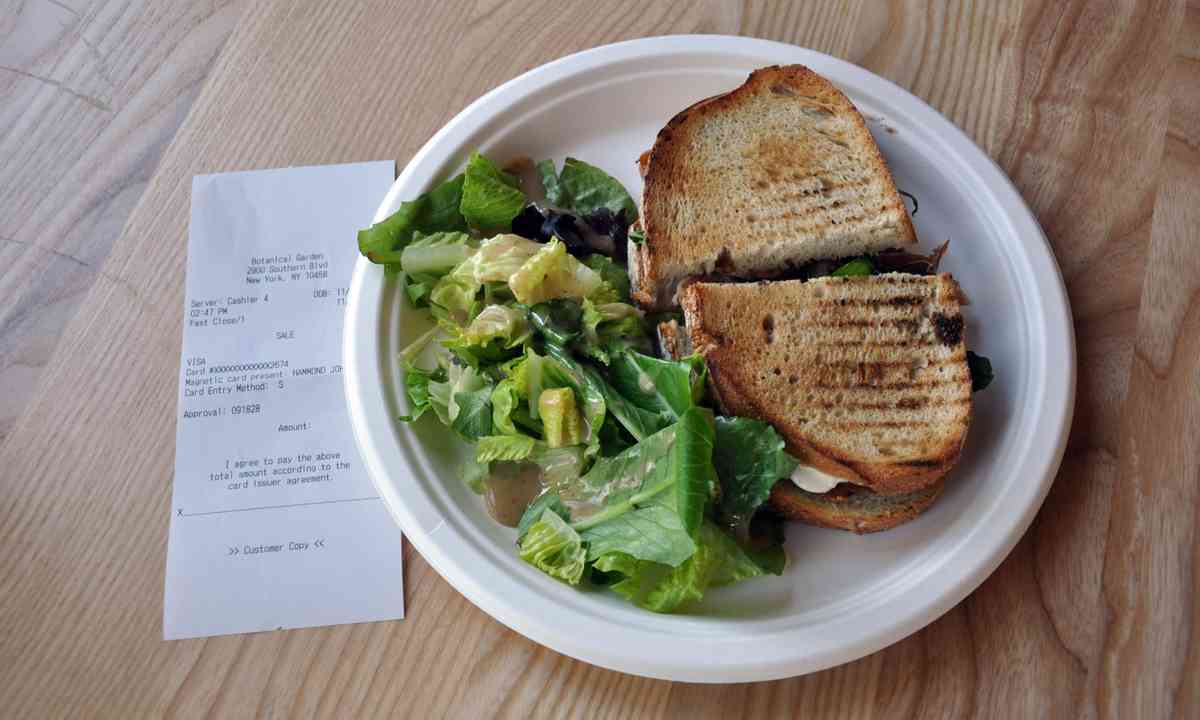 The zoo isn’t the only Bronx attraction free on Wednesdays so I continued north to the New York Botanical Gardens. Fall at the Botanical Gardens is a sight worth seeing, but before I could appreciate the russets, fiery oranges and yellow golds of the foliage I needed lunch. Fortunately, the cafe offers a delicious selection of paninis and sandwiches and that filled the hole in my stomach just perfectly. 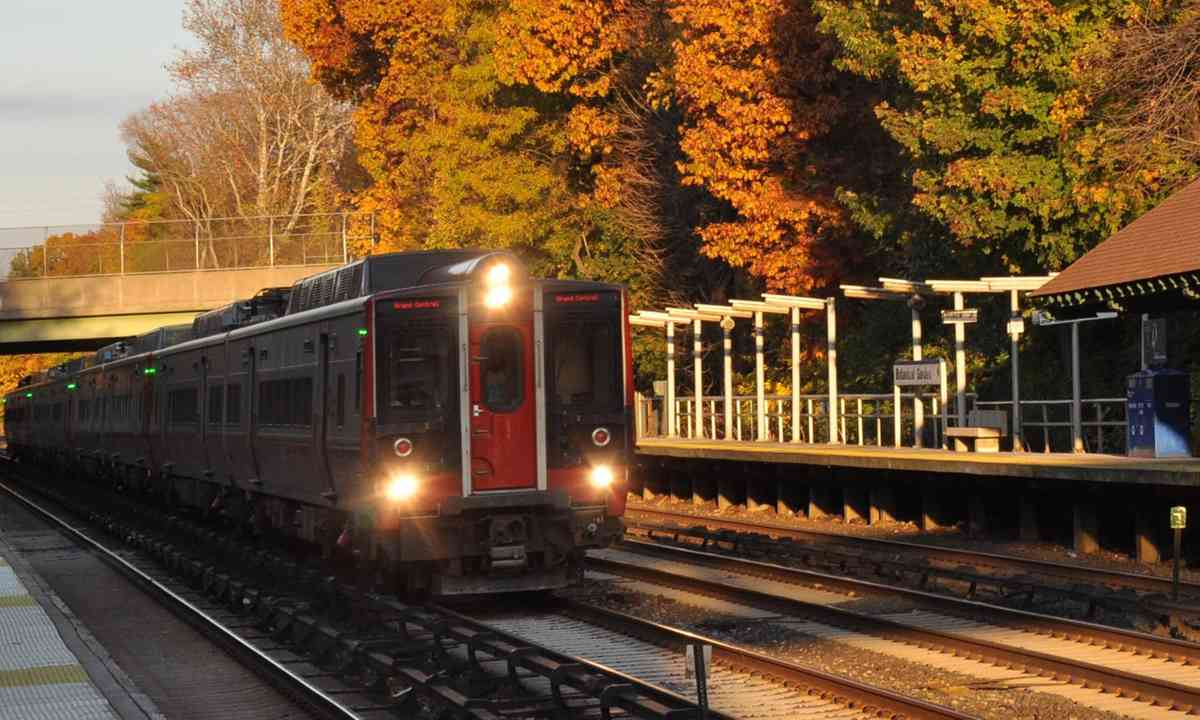 Although the New York subway stretches beyond the Gardens, Metro-North’s commuter trains stop right at the gate so I decided to catch a train back to Grand Central instead. The station is unmanned but tickets can be purchased from the machine on the platform. 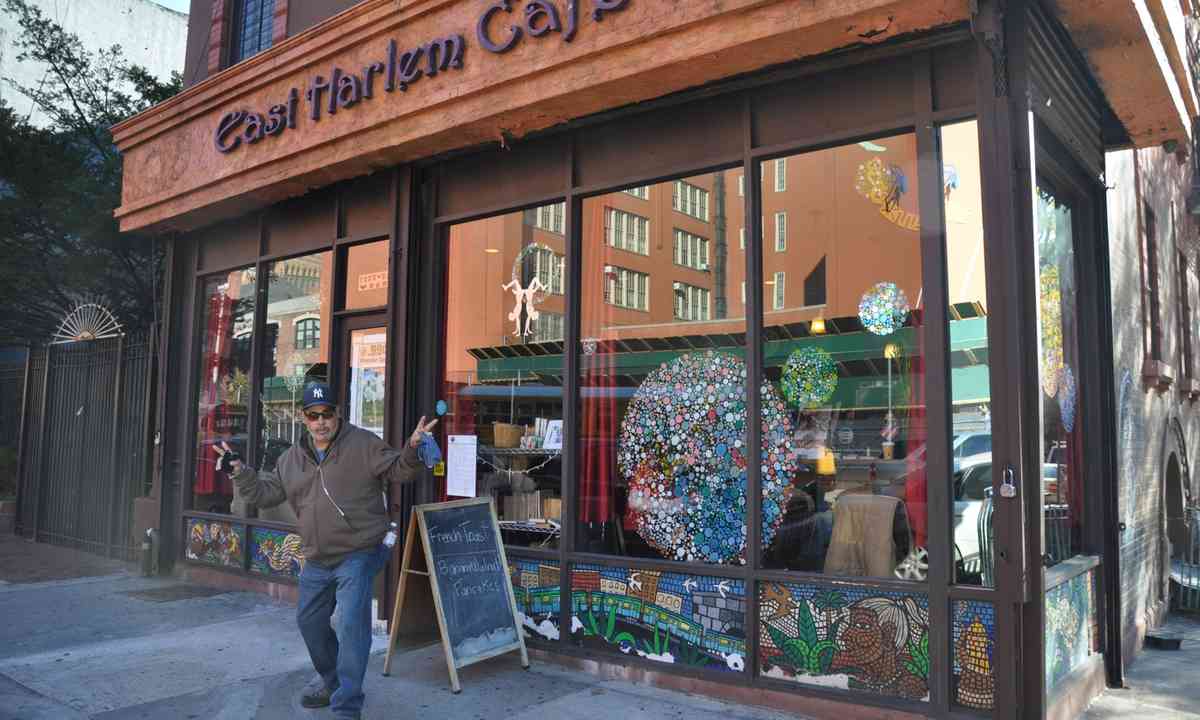 Hoping for a better result than the previous day’s 50% success rate, I took the subway to 103rd Street. This part of the city north and east of Central Park is known as Spanish Harlem or El Barrio, with impressive murals and shop fronts proudly denoting the area’s heritage. Many of the residents are Puerto Rican, though the dynamic is changing. I began my day with breakfast at the East Harlem Cafe which boasts the best coffee in the Barrio. 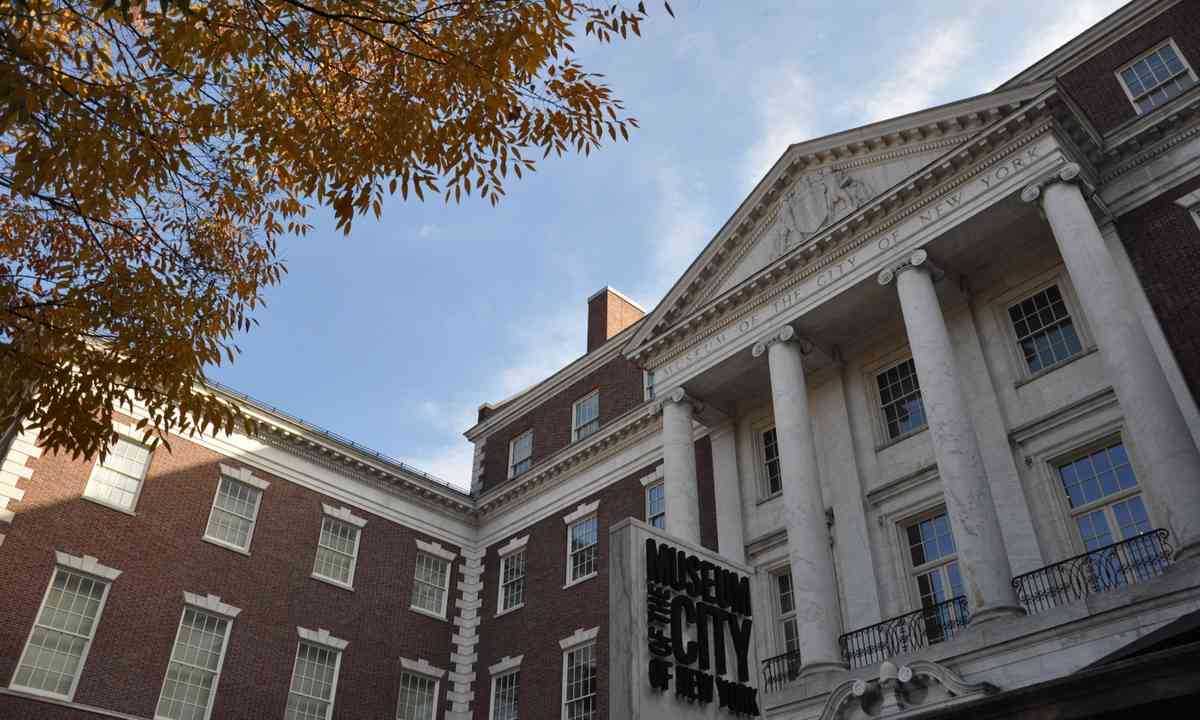 Overlooking Harlem Meer and the formal garden of Central Park, my next stop was the Museum of the City of New York. Located at the northern end of Museum Mile, few visitors to the city make it all the way up here which is a huge shame as the museum offers a fascinating insight into New York’s development and its psyche. A video presentation documents the growth of New York from its Dutch origins to the 21st century city while exhibits like “Activism in New York” prove that the concept of the feisty New Yorker is nothing new.

Entrance to the museum: $14 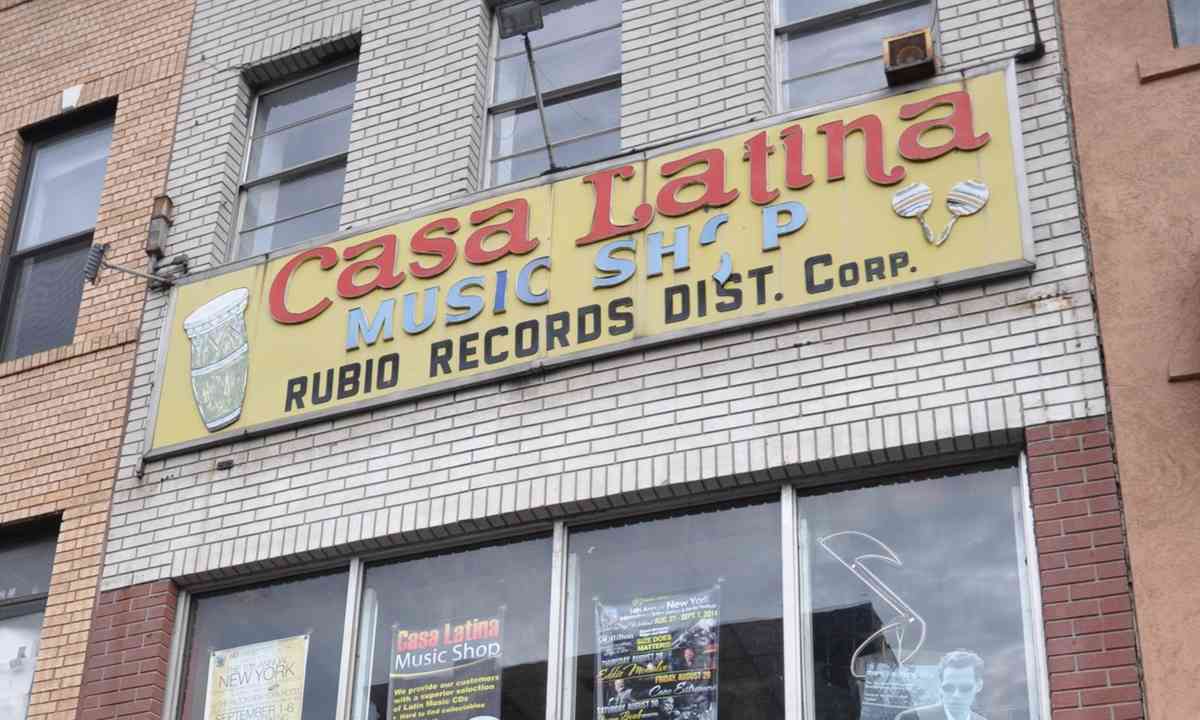 Back in El Barrio, I headed down Tito Puente Way, where the great Latino musician was born and just around the corner from where he took his first piano lessons. The area has been redeveloped and I was dismayed that I couldn’t find even a plaque to this legend. Undaunted, I headed for Casa Latina Music Shop where a huge signed photo sits above the counter and a huge selection of CDs and cassettes holds out for devotees in this age of downloads. 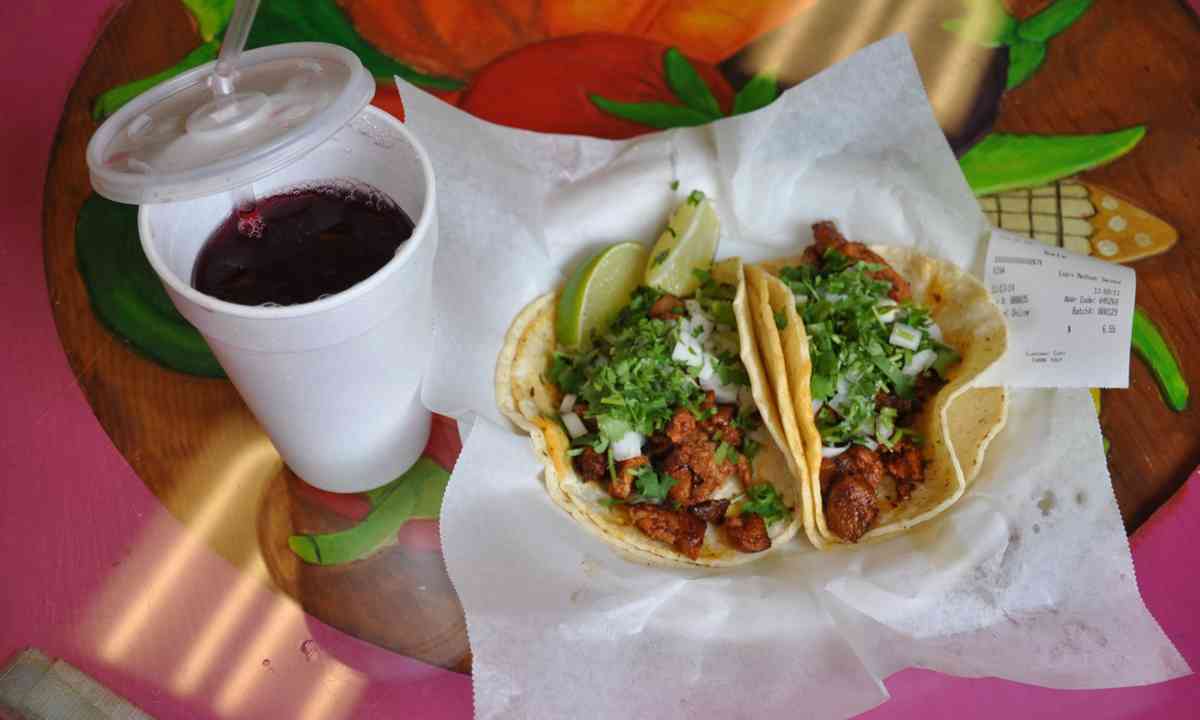 As you’d expect, there is no shortage of Latin American eateries in this neighbourhood and I opted for a bite to eat at El Aguila. This Mexican taqueria and bakery offers tasty fast food in a colourful if basic setting. I chose the Tacos al Pastor washed down with a refreshing hibiscus juice.  I was more than happy with my choice and it was handy for the subway too. 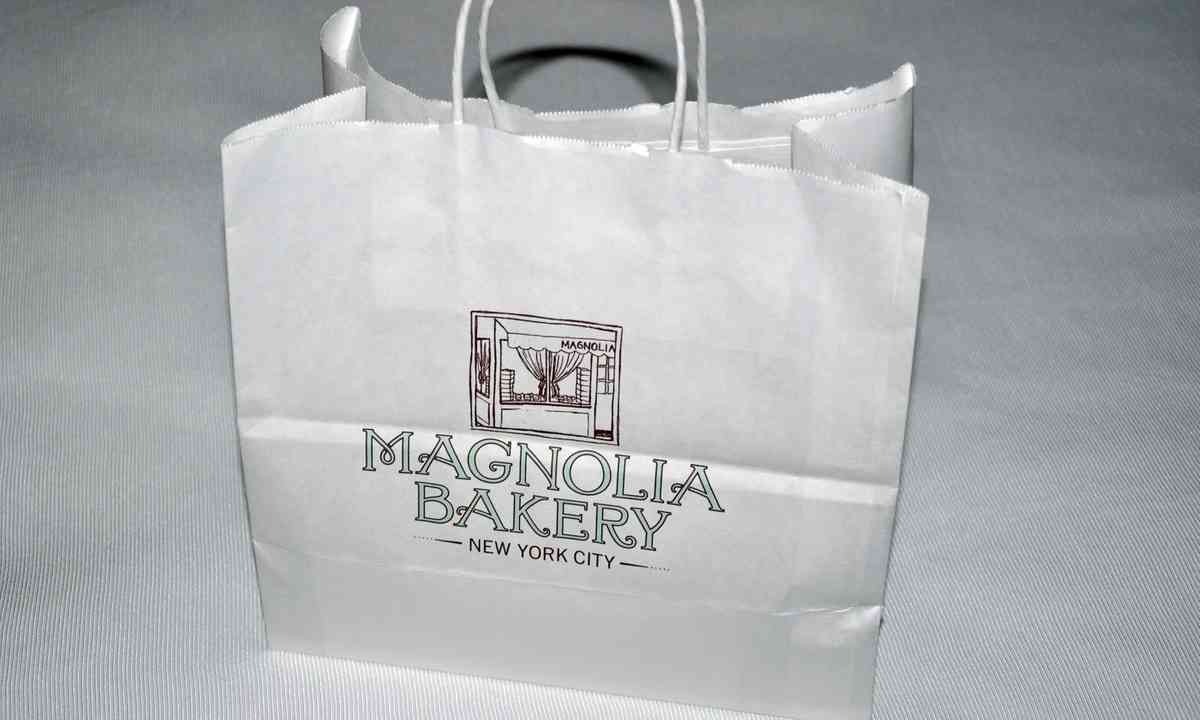 After all that walking, and a chill settling on the air, I figured I deserved to go to the movies. Catching the 6 down to Grand Central, I made a brief stop at Magnolia Bakery. Popularised by the hit TV show Sex and the City, their little counters of cupcake heaven have evolved into a tourist attraction in their own right. Despite the queue, it’s always worth the wait. 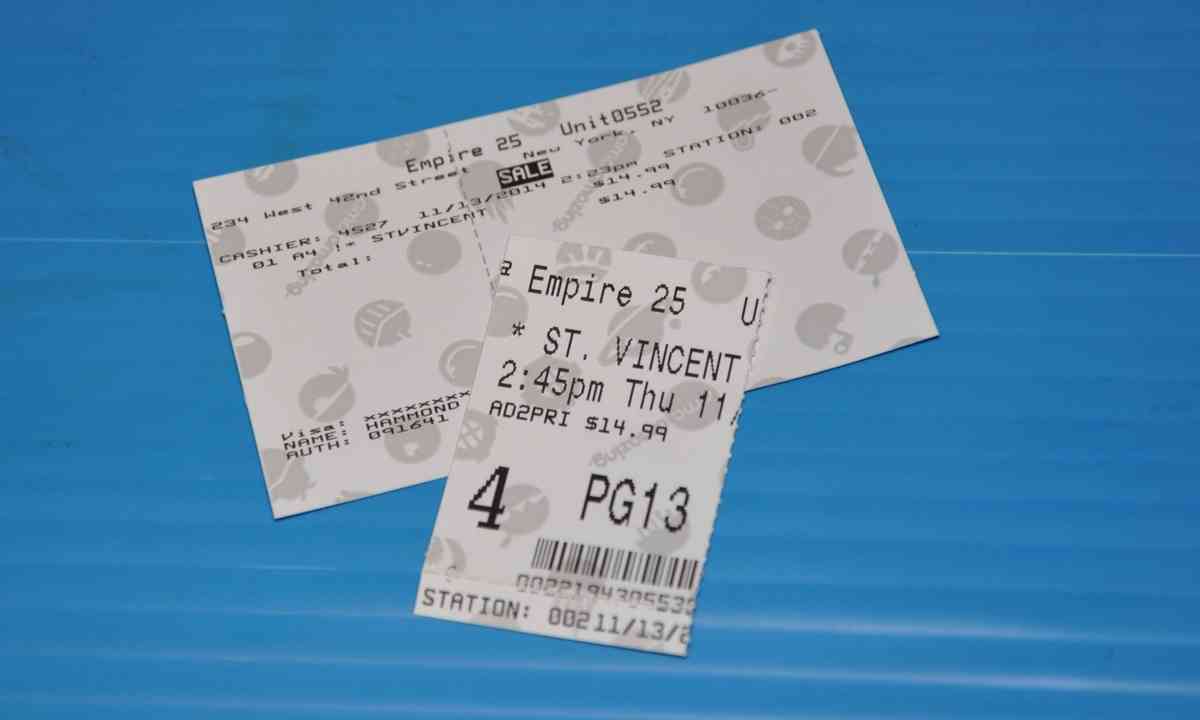 The AMC at Times Square with twenty five screens stacked on top of each other on six floors is a good choice for a mainstream release.  I chose a Bill Murray film hoping for a quirky comedy from the guy who must get the pick of any script he wants.  St. Vincent didn’t disappoint, with Murray in the title role on top form and excellent supporting roles from the reliable Melissa McCarthy and Naomi Watts.

Ticket for the afternoon screening of St Vincent: $14.99

Number of times the card was used: 12

Number of times the payment was approved: 8

Number of times the card was declined:4

I found the Caxton FX currency card a convenient addition to the forms of payment I usually carry. I used it in place of cash for lower value transactions, the kinds of purchases for which I wouldn’t normally have used a credit card. There didn’t seem to be a pattern to where the card was approved or declined, so I would take a pre-pay card as a way of reducing the amount of cash I carried rather than as a replacement entirely.

Would I load more value onto it and use it again? Yes. The success for me is in my pocket: there are just three coins in it rather than a bucketload, which has got to be a good thing.

We asked Caxton for a comment on why Julia's card may have been declined and here's what they said:

"Problems sometimes arise when a merchant requests a cardholder to choose between credit, debit, current or savings account. Always remember to choose credit."

Trained as a Geography teacher, Julia Hammond is now a freelance travel writer based in Essex. Winning Mail Travel's Deep South competition was the catalyst to pursue a career in travel writing. Julia features in Bradt's Bus Pass Britain Rides Again and has published four Unanchor guides for Kindle. She blogs regularly for Go4Travel and her articles have appeared on a range of websites including Wanderlust, GoNomad and Trainline Europe.

You can follow her adventures on her blog, Julia's Travels.