Set at the foothills of the Rocky Mountains, Denver has it all – a thriving craft beer scene, world class museums and incredible nature on its doorstep. You need to visit the Mile High City now 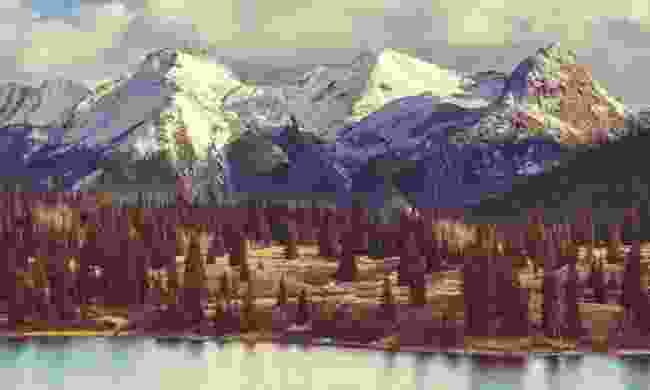 Situated in the South Platte River Valley and just east of the foothills of the Rocky Mountains, Denver is one of the US’s most beautifully situated cities. With over 300 days of sunshine a year it’s easy to make the most of this spectacular natural playground.

The city itself is full of parks. Skyline and Civic Center Parks both offer refuge downtown, while City Park, just east of the centre, is regarded as Denver’s version of New York’s Central Park. They’re not just for relaxing in either. Confluence Park, where Cherry Creek and the South Platte River meet, has custom designed chutes for kayakers to test their skills.

However, it is Denver’s backyard, the majestic Rockies, that really sets it apart. The city offers quick and easy access to a wealth of national and state parks, national forests and towns steeped in Wild West history. From wandering through Jurassic era bones on Dinosaur Ridge to visiting Buffalo Bill’s atop Lookout Mountain, the great outdoors, and the stories it has to tell, is never far away. 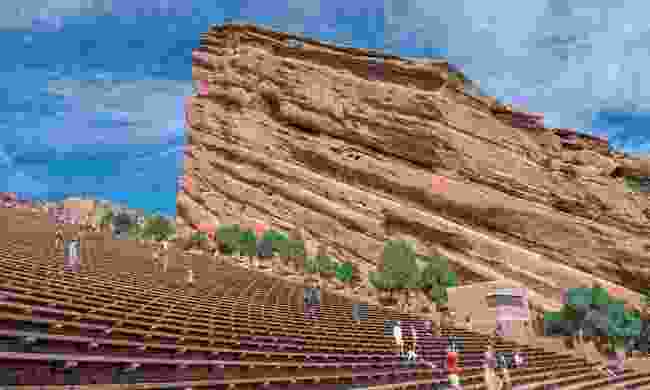 Red Rocks Amphitheatre is one of the most extraordinary concert venues in the world. A natural amphitheatre, surrounded by ancient, red rock formations, it has played host to some of the most iconic performers and performances in music history, including the Beatles in 1964 and U2 in 1983. The U2 concert was filmed and is regarded as a pivotal event in the band’s career, marking the moment they transformed into the world’s biggest band.

Music lovers will want to attend a gig at the Amphitheatre. Summer is best, with series of concerts from May through September presenting the best artists in jazz, rock, pop and bluegrass. The park’s visitor centre also has a Red Rocks Performers Hall of Fame.

Red Rocks Park is only 30 minutes west of downtown Denver, so it is also a popular place with city-dwellers, keen to get outdoors. The 1.4 mile Trading Post Loop Trail is the most popular walk, taking hikers through spectacular rock formations, valleys and a natural meadow. 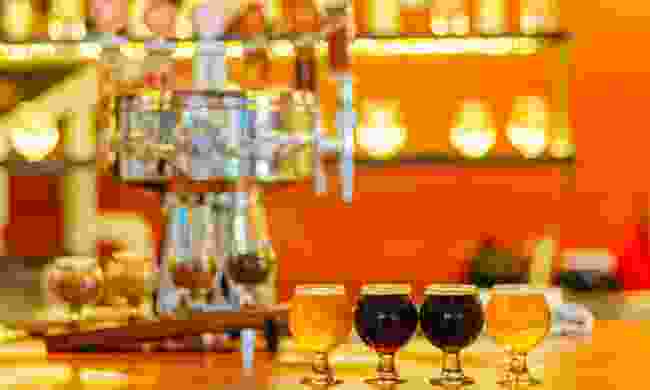 The craft beer culture in Denver is creative and thriving. Over 200 different craft beers are brewed each day by more than 50 different breweries. Whether you’re into stouts or lagers, you’ll find something that will whet your whistle in Denver.

The wide array of microbreweries, brewpubs, and taverns, all within walking distance from each other, has made the city a popular pilgrimage for discerning beer drinkers. The Denver Beer Co. specialises in artisan and seasonal varieties of premium ales and lagers made from the best ingredients around. Renegade Brewing is famous for its Redacted Rye IPA, made from citrusy hops and spicy rye, as well as their open mic comedy night every Saturday. The Black Shirt Brewing Co. is the place to visit if you like red ales. It’s all they make.

With so many breweries in town, the local tourist authority has put together a handy guide to the local Denver Beer Trail for you to follow. That, of course, could prove problematical after a few bars, so a number of companies have stepped in to provide guided tours, including Banjo Billy’s Denver Brewery Tour in an old school bus, redesigned to look like a hillbilly shack, and the Denver Bike and Brews Tour where you cycle from bar to bar. 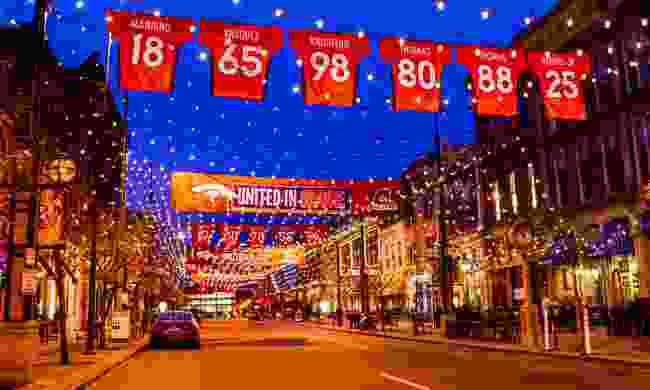 Denver has always been a city of diverse neighbourhoods and, now that the city has introduced an innovative new bike-sharing program called B-cycle, they are even easier to reach and explore. Just $9 for a 24-hour membership, you’ll be able to pedal your way through exciting new arts districts and historic areas, recently renovated and brought back to life.
Start your cycle adventure in city centre, surrounded by a number of creative arts districts. The River North Art District (RiNo) retains its industrial character and is rapidly becoming a hotspot for artists, foodies and designers. The Highlands neighbourhood, just north of downtown, and the Art District on Santa Fe, are home to more than 100 galleries, and artist studios.

If history and great food is on your agenda, head to Larimer Square, Denver's oldest and most historic block. Home to the first wild west saloons, today the Victorian buildings have been transformed into shops, wine bars and the hottest, chef-owned restaurants. Downtown Denver's Union Station has undergone a massive restoration too and has transformed into dining, shopping and entertainment hub, all centred around the new Crawford Hotel. 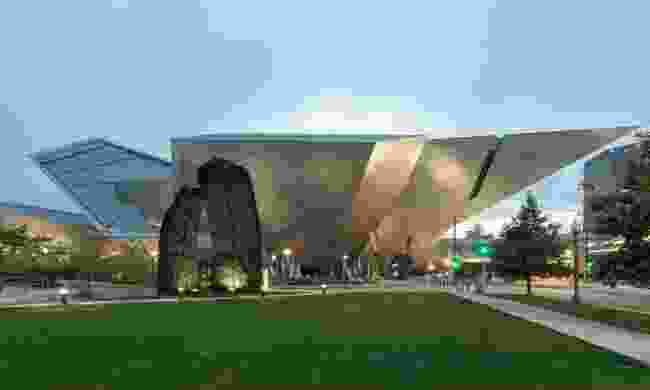 Denver is a city of museums, many housed in buildings that are as exciting and breathtaking as the exhibits within. The Golden Triangle Cteative District alone, a short walk from downtown, is home to the Denver Art Museum, Denver Public Library, U.S. Mint, History Colorado Center, The Colorado Photographic Arts Center, McNichols Building, Byers-Evans House, Kirkland Museum and the Clyfford Still Museum

Denver Art Museum is renowned for with its bold art inside and out. The Clyfford Still Museum features the works of this acclaimed Abstract Expressionist. Enjoy the ever-changing exhibits at MCA Denver or simply stroll through neighbourhood galleries where you might just stumble upon the next big thing.

For more even more reasons to fly to Denver, drop by VisitDenver.com and Colorado.com.