Top 7 destinations for a history buff

Follow in the footsteps of Indiana Jones and discover lost worlds, ancient sites and little-known cultures on your next trip

Standing 2,430 metres above sea-level, hidden in the midst of mountainous jungle on the eastern slopes of the Andes, the ancient ruins of Machu Picchu are an impressive testament to Inca civilisation. Known also as The Lost City of the Incas, Machu Picchu was built in 1462 AD only to be abandoned 100 years later, saving it from the plunder and destruction of Spanish conquistadors. 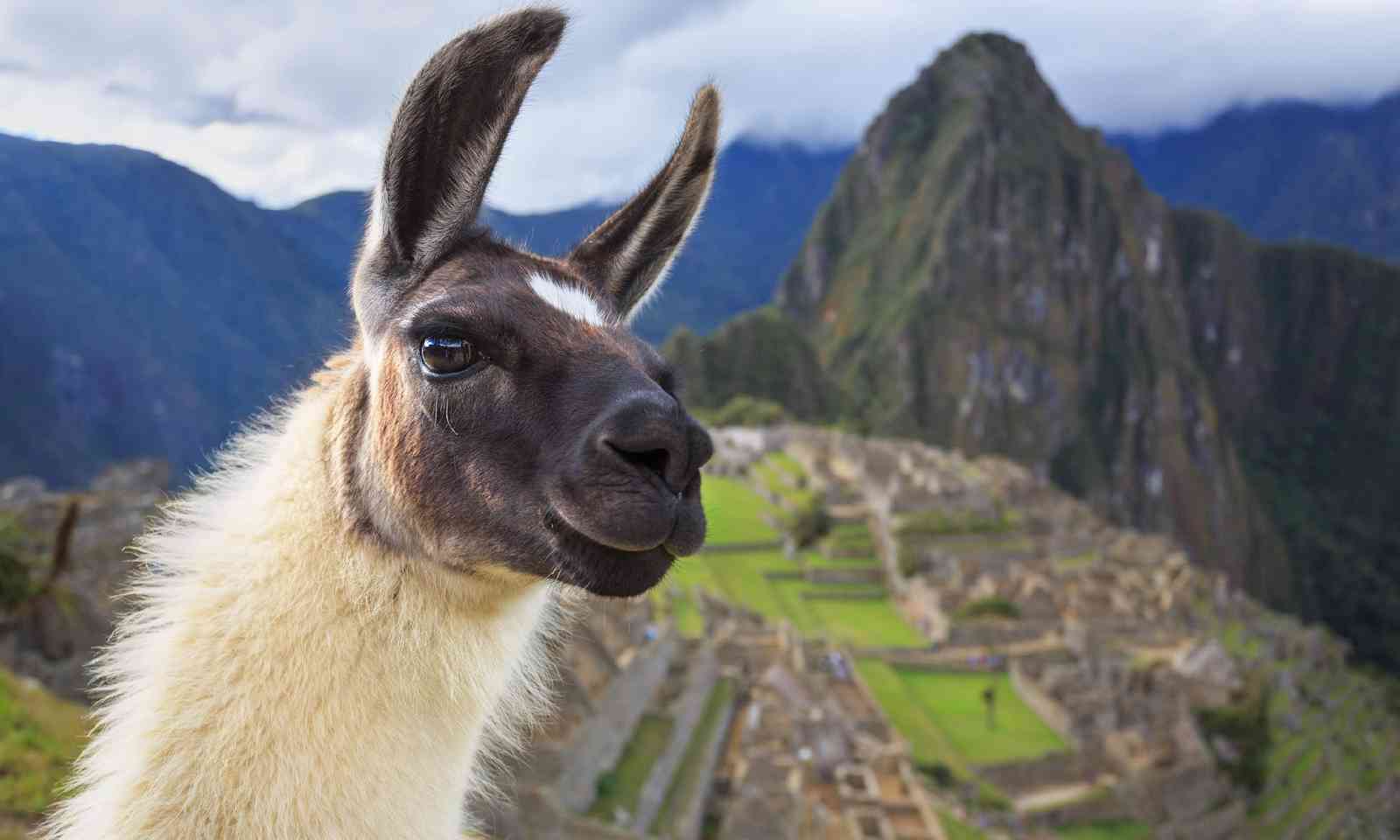 Today, it remains one of the most superior architectural and archaeological representations of the Incan Empire. Reaching this UNESCO World Heritage Site can be quite a challenge, but crossing the threshold of the Sun Gate after a four-day hike on the Inca trail makes it a truly authentic adventure.

This Red Rose City, made up of magnificent structures carved into sandstone outcrops, was once a hub of activity, where silk, spice and other trade routes converged, linking China, India and southern Arabia with Egypt, Syria and Greece. Today, Petra is a UNESCO World Heritage Site and receives thousands of visitors on a day-to-day basis (fortunately they don't venture far into the site). 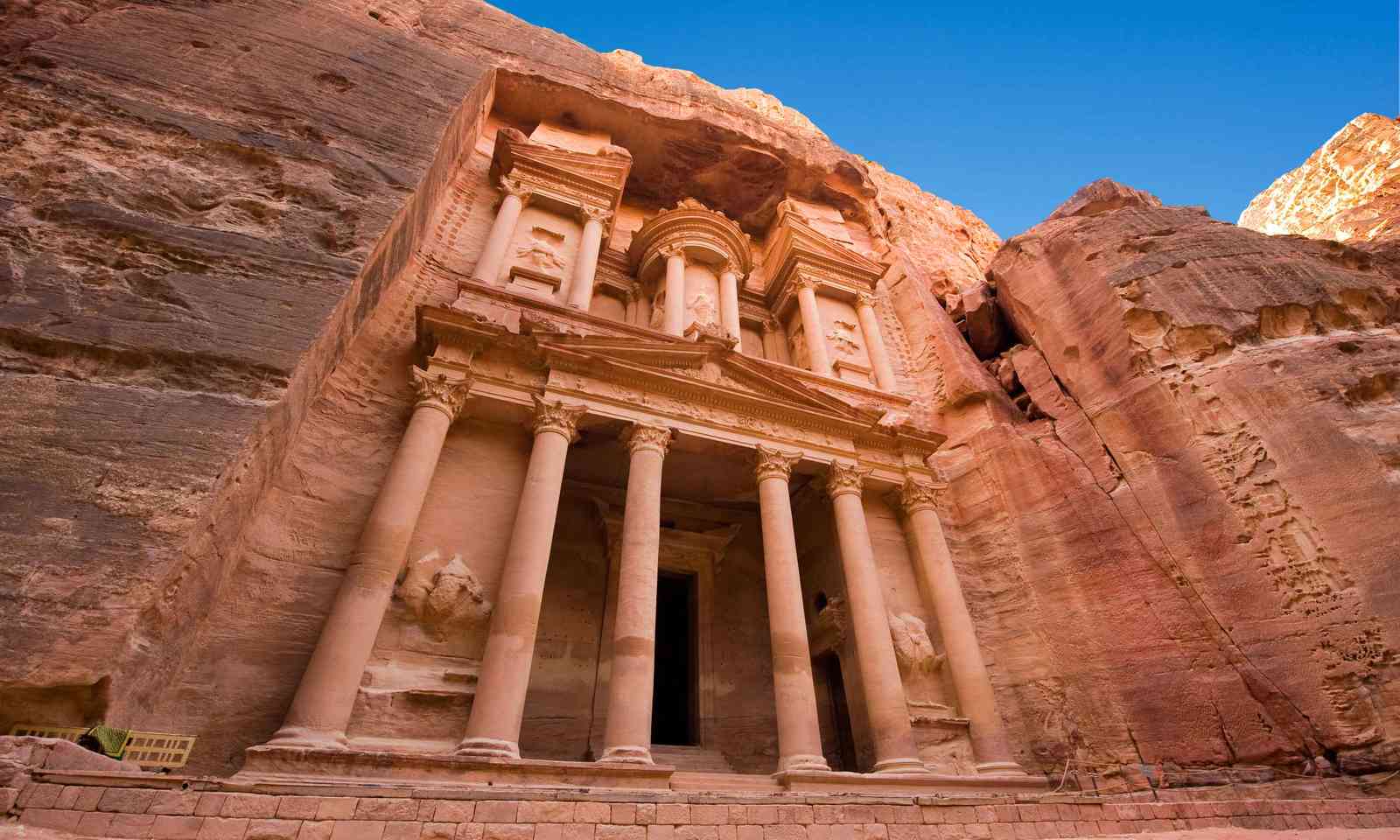 Reach this ancient city by foot , through winding stretches of a sandstone canyon known as the siq. Upon arrival, explore Petra's highlights from the famed Treasury to the Monastery, Theatre and Colonnaded Street. Dozens of less visited sites await keen explorers. Allow at least two days to explore Petra's wonders.

This ancient city in Cambodia was formerly the centre of the Khmer Empire that once ruled most of South East Asia. When the power of the Khmer Empire began to fade, they moved their capital, leaving behind a number of magnificent temples and structures. Abandoned, Angkor was reclaimed by the jungle for centuries before it was rediscovered in the 1860s. 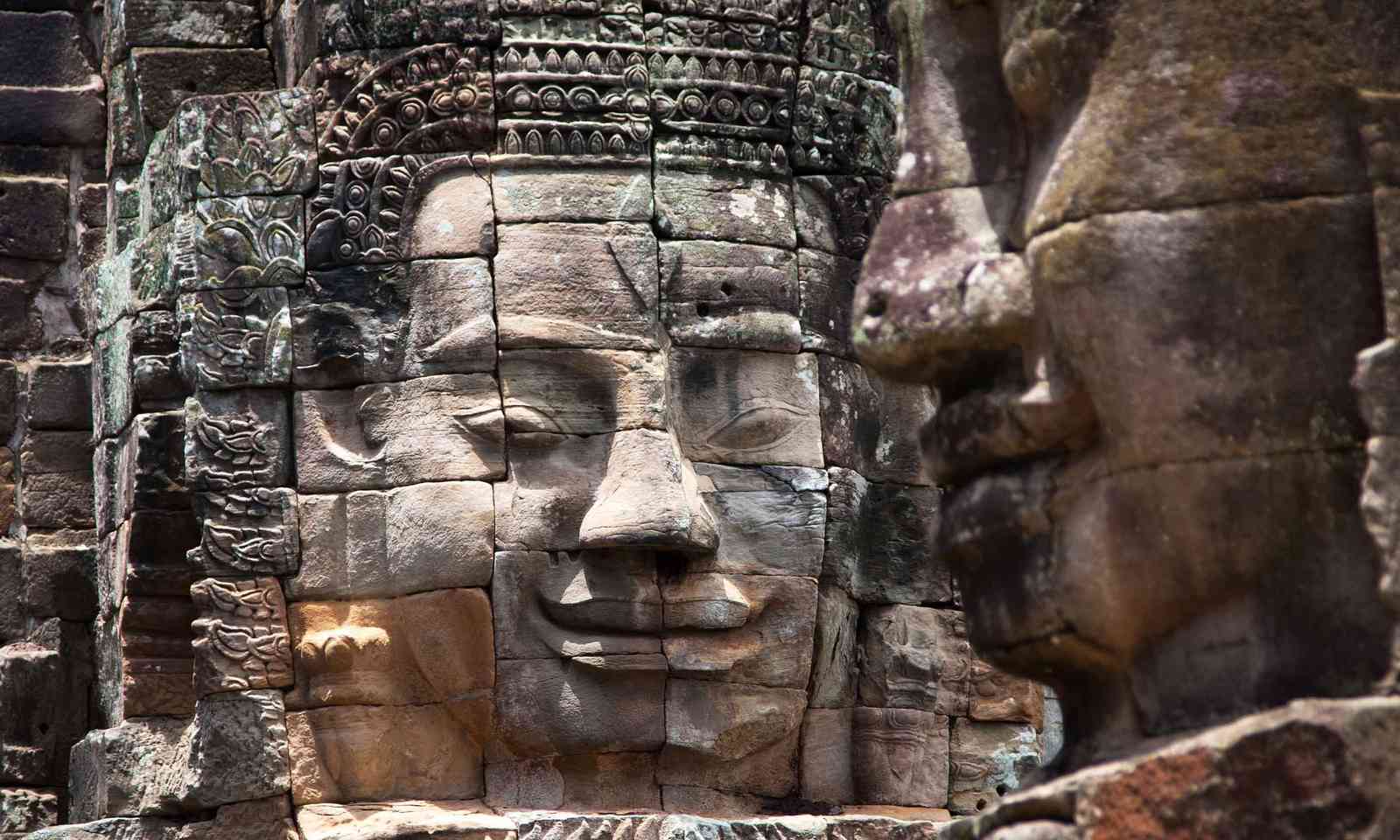 Visit the centrepiece temple Angkor Wat, or explore the fortified city of Angkor Thom. Alternatively wind through the elaborate maze of Preah Kan or marvel at the fine carved relief on the red stone walls of Banteay Srei. Throngs of tourists may flock to this ancient site, but you can still find quiet corners if you explore away from the crowds.

Hidden deep within the jungles of the Yucatan Peninsula lie the ruins of one of the largest cities of Mayan civilisation. Chichen Itza is noted for illustrating the fusion of Mayan-Toltec civilizations, through its multitude of elaborate and highly decorated ceremonial structures, including temples, pyramids, palaces and observatories. 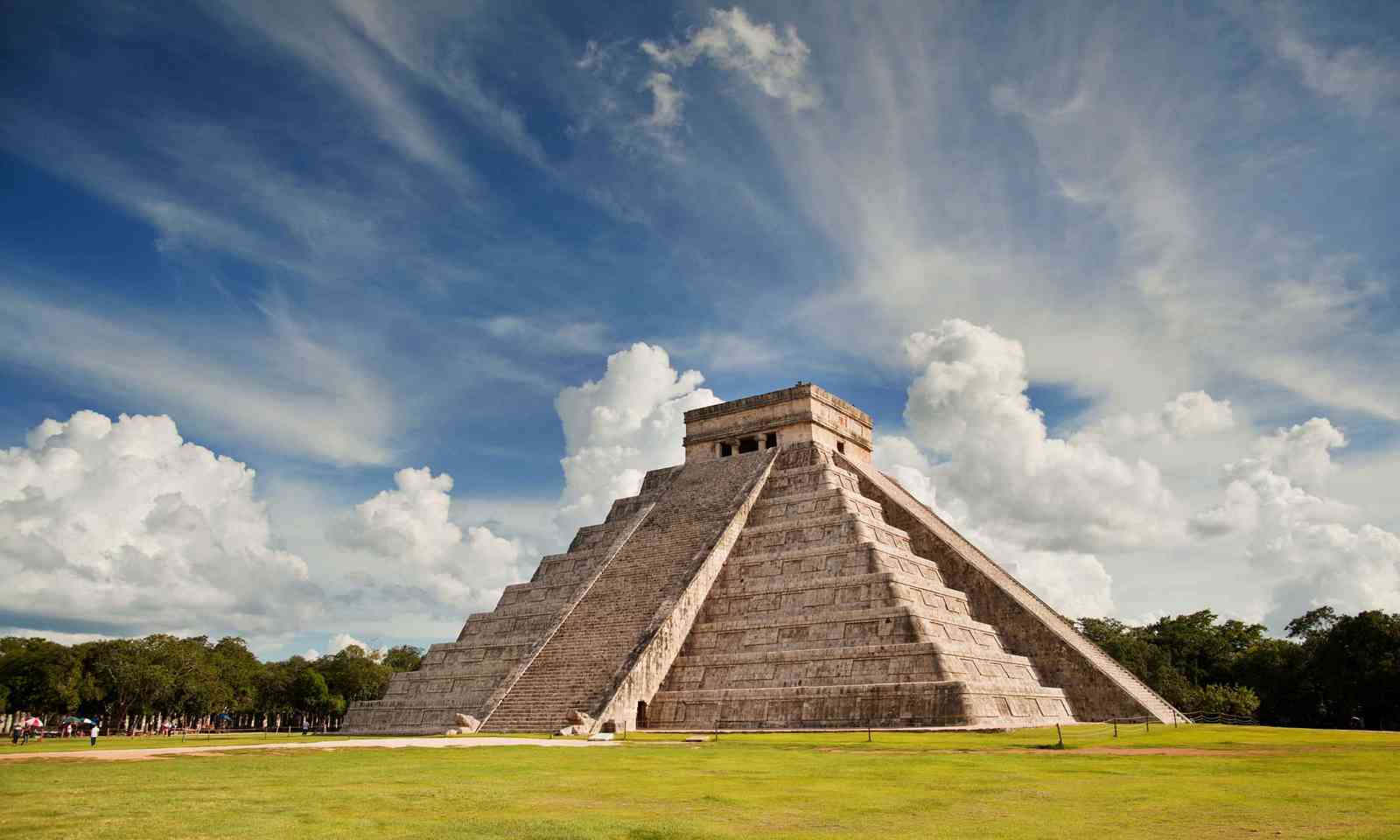 Highlights of this UNESCO World Heritage site include the Great Hall Court, El Castillo and the Temple of the Warriors. Visit in March to witness the Descent of Kukulcan, where sculptures of Feathered Serpents running down the sides of the northern staircase of El Castillo, appear to come to life.

The temple town of Khajuraho in northern India houses the largest group of medieval Hindu and Jain temples, and is a stunning example of medieval Indian architecture. Of the 85 original temples, constructed mainly of hard river sandstone, only 20 have stood the test of time, and remain reasonably well preserved. 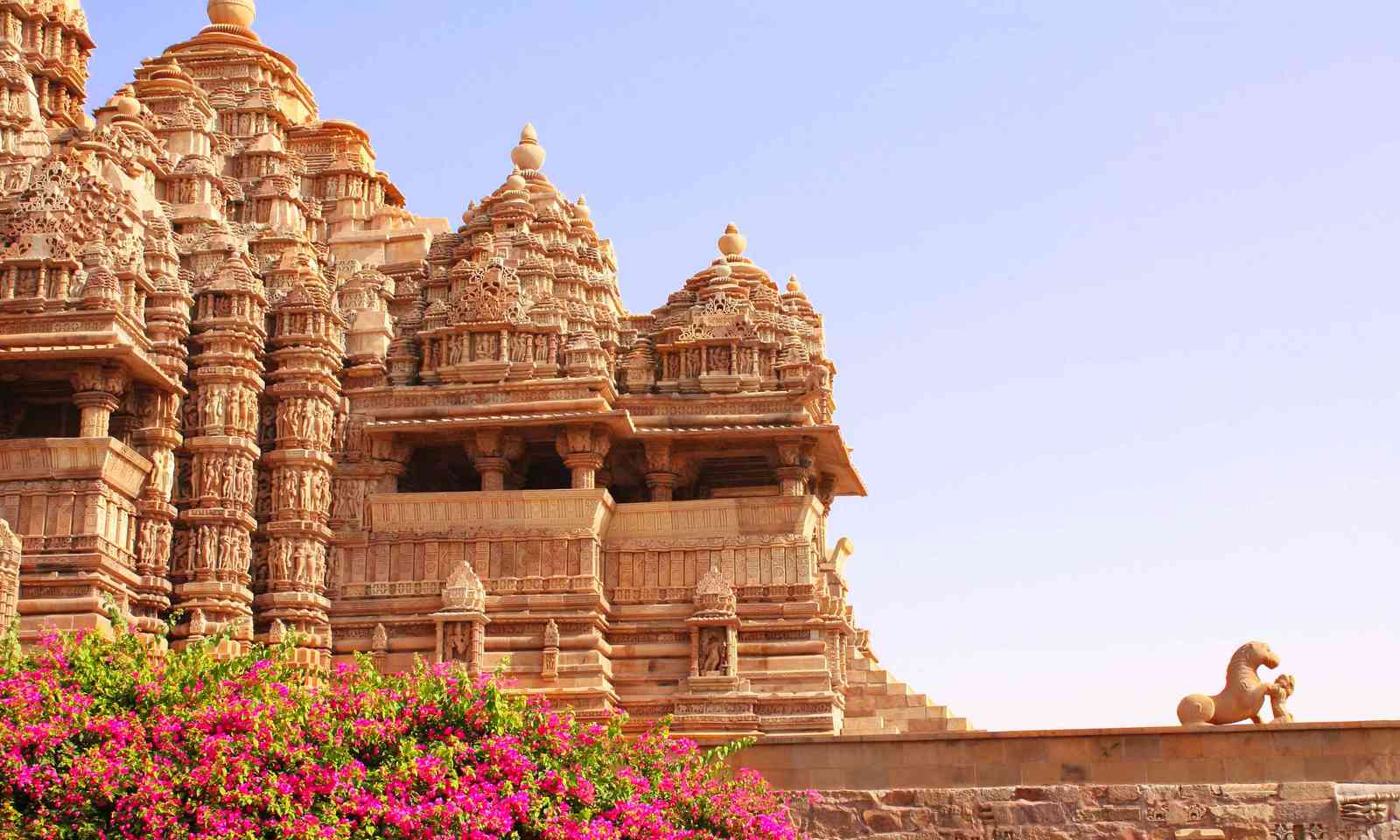 The temples are richly decorated both externally and internally with carved sculptures, displaying sensual scenes. A eulogy to life and love, a visit to these temples will extinguish any doubt about the origins of Karma Sutra...

Located on the west bank of the Nile River, the Giza Plateau is home to some of the most impressive monuments of the ancient world and arguably, the first great civilisation on earth. 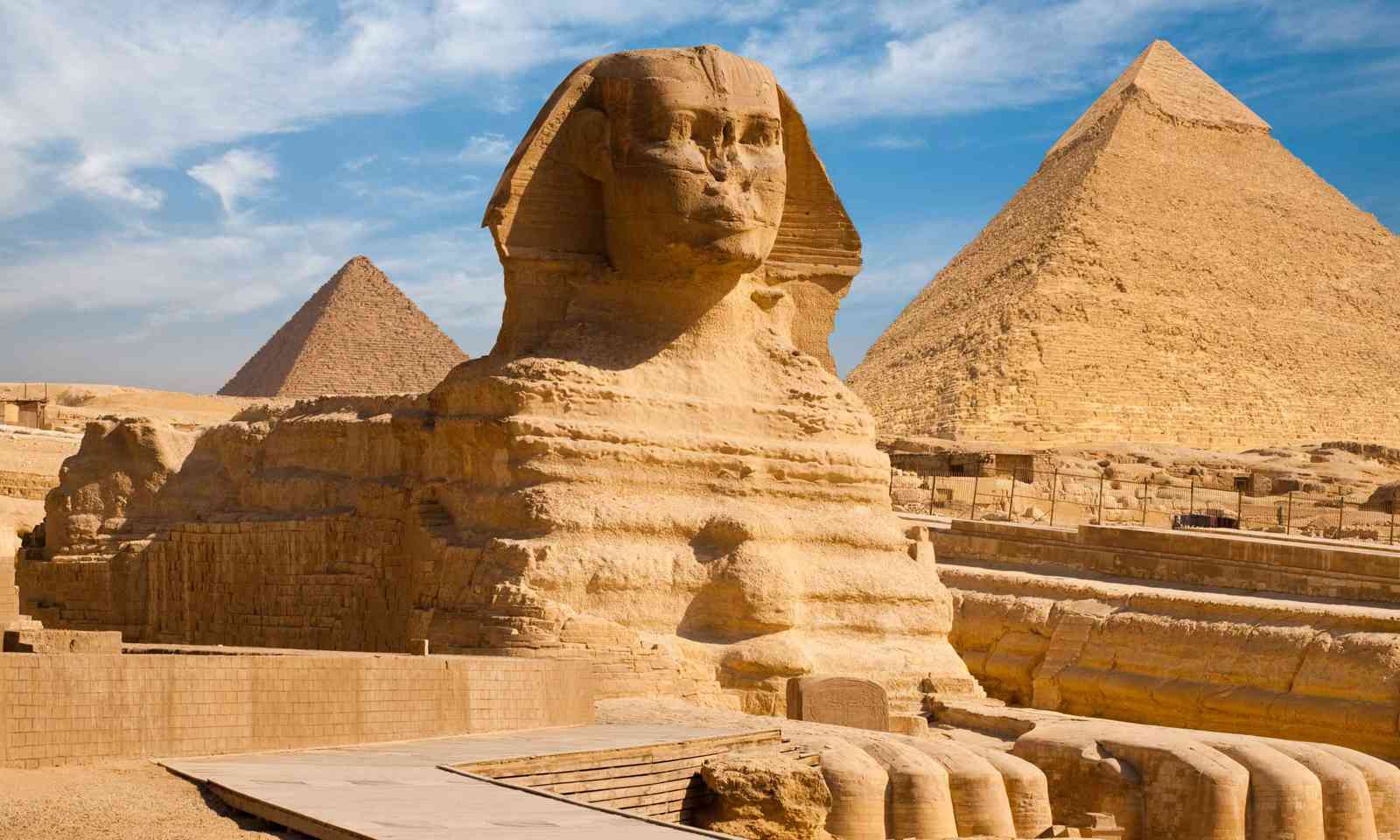 The Great Sphinx including the pyramids of Mankaure and Khafre (Shutterstock)

The massive stone structures of the Great Sphinx, Great Pyramid and other large pyramids and temples, are thought to have been constructed on the rocky desert plateau in the fourth dynasty of the Old Kingdom. Step back in time and marvel at these man-made wonders that are synonymous with Ancient Egypt.

The Acropolis of Athens and its monuments could be some of the most universally recognised testaments of Ancient Greek civilisation and architectural audacity. This famous flat-topped rock, towering 150 metres above sea level, not only possesses unique beauty, but is also home to the four masterpieces of classic Greek Art. 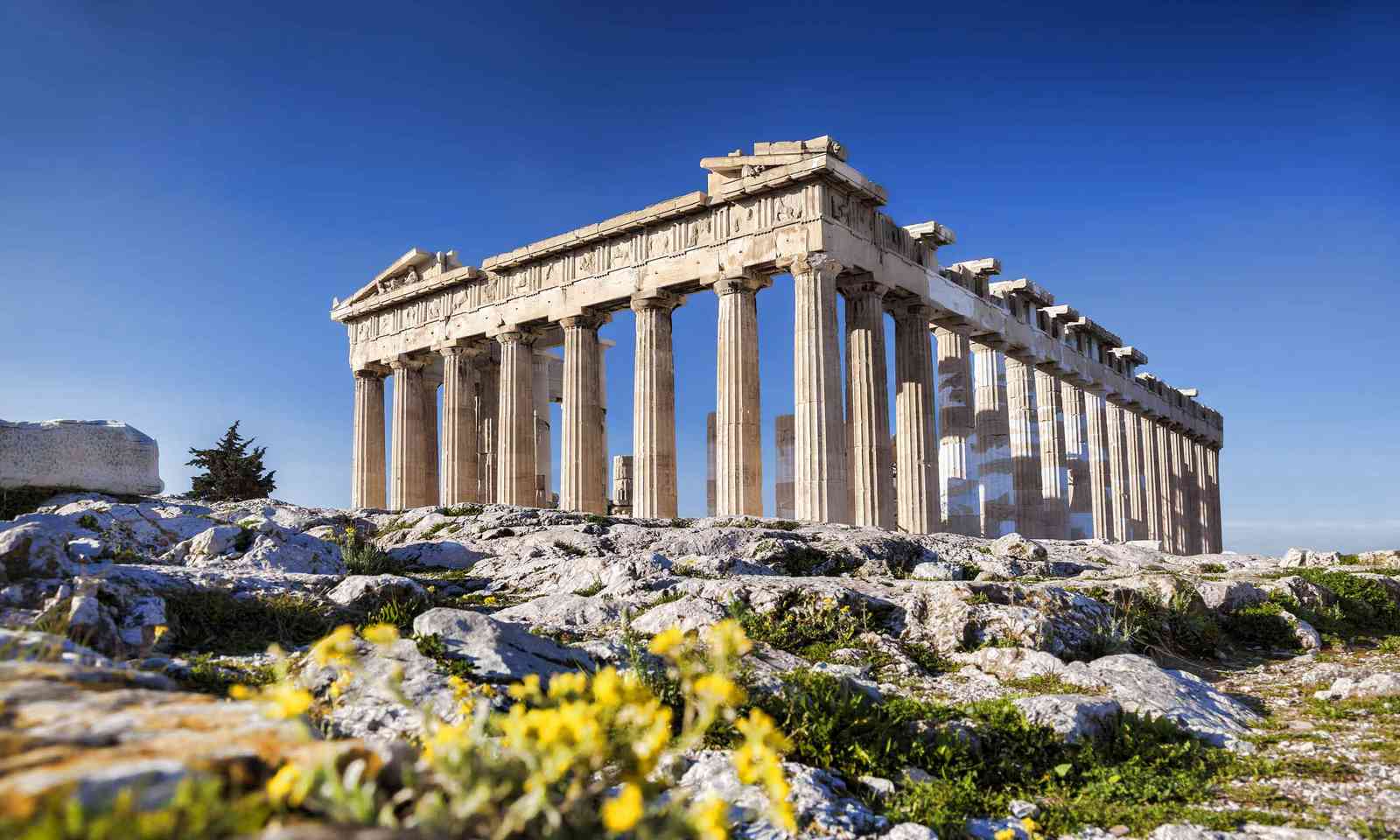 Marvel at Propylaea, a monumental gateway marking the entrance to Acropolis; examine the detail of the small Athena Nike temple; explore the ruins of Erechtheum; and of course, do not forget the Parthenon – dedicated to the Greek goddess Athena.