Top 5 things to do in Varadero, Cuba

There’s more to Cuba’s oldest tourist resort than sunbeds and mojitos. Explore mysterious caves, stumble upon ancient rock art or stroll along empty beaches on the nearby cayes

1: Stroll through history on the beaches 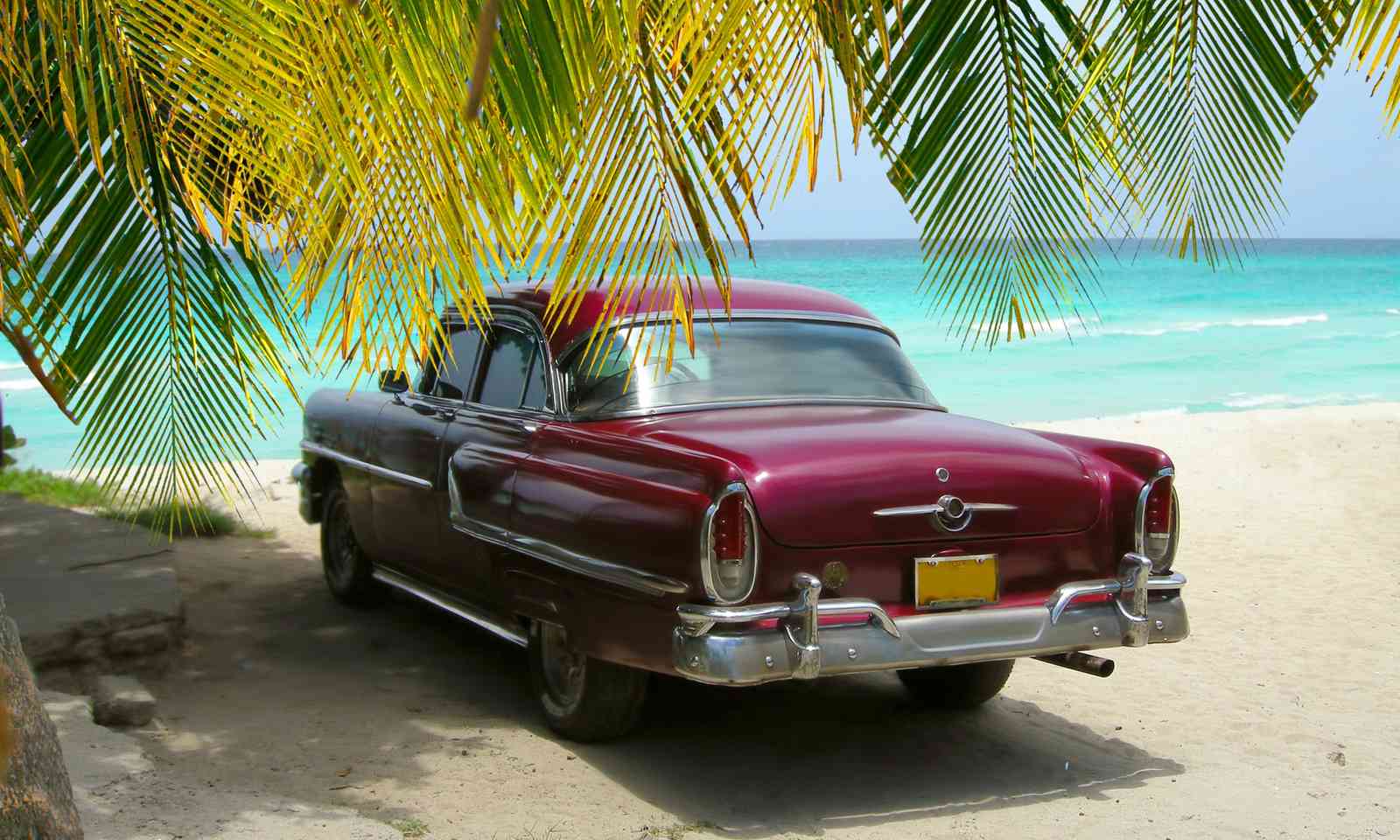 Classic car on the beach in Varadero (Dreamstime)

20 kilometres long and a seductive shade of blonde, the beach at Varadero is the main, and sometimes only, reason people come to Varadero. It’s why Varadero is the largest resort in the Caribbean.

Despite the development of the area, there are still pockets of coast where you can have the white sands and azure waters almost to yourself.

Another option is to stroll along the beach and count off the old abandoned mansions. Tourists have been flocking to Varadero since the 1870s. Before the revolution, it was the playground of America’s rich and famous, including Al Capone, if legend is to be believed. Many built palatial mansions that were expropriated after the revolution in 1959 and turned into museums. 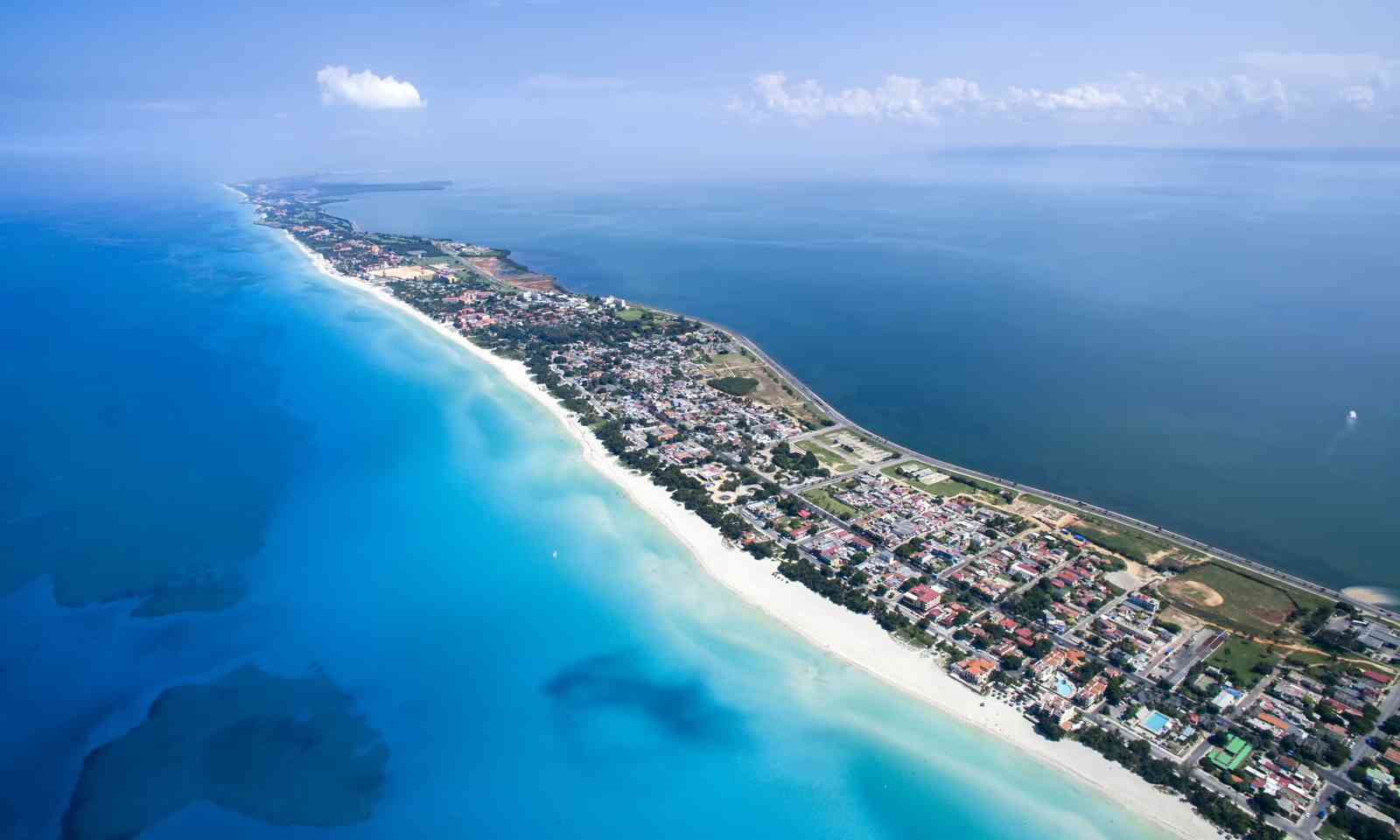 Hicacos pensinsula from above (Dreamstime)

Situated on the eastern tip of the Hicacos Peninsula, this small reserve is a rare ecological treat, one of the few places on the peninsula where you can imagine what Varadero was like before the developers arrived.

It is the last stronghold of many plant species endemic to this part of Cuba and home to a giant 500 year-old cactus called El Patriarca.

There are three trails to choose from, with the most interesting one taking in the Cueva de Musulmanes (Cave of Muslims) where 2500-year-old human remains were found in 1985 and the prehistoric paintings of concentric circles and human figures in Ambrosio Cave, drawn by the ancient Siboney culture.

Bellamar Caves are the oldest tourist attraction in Cuba, discovered by a local landowner when the earth ‘swallowed’ one of his ox carts in 1861. Formed over 300,000 years ago, the two-mile system of caves features mesmerising crystalline domes and an impressive display of stalagmites and stalactites.

The constant dripping of the water that seeps from the caves' inner walls ensures 100-percent relative humidity, but thankfully there are stalls selling ice cold drinks just outside. 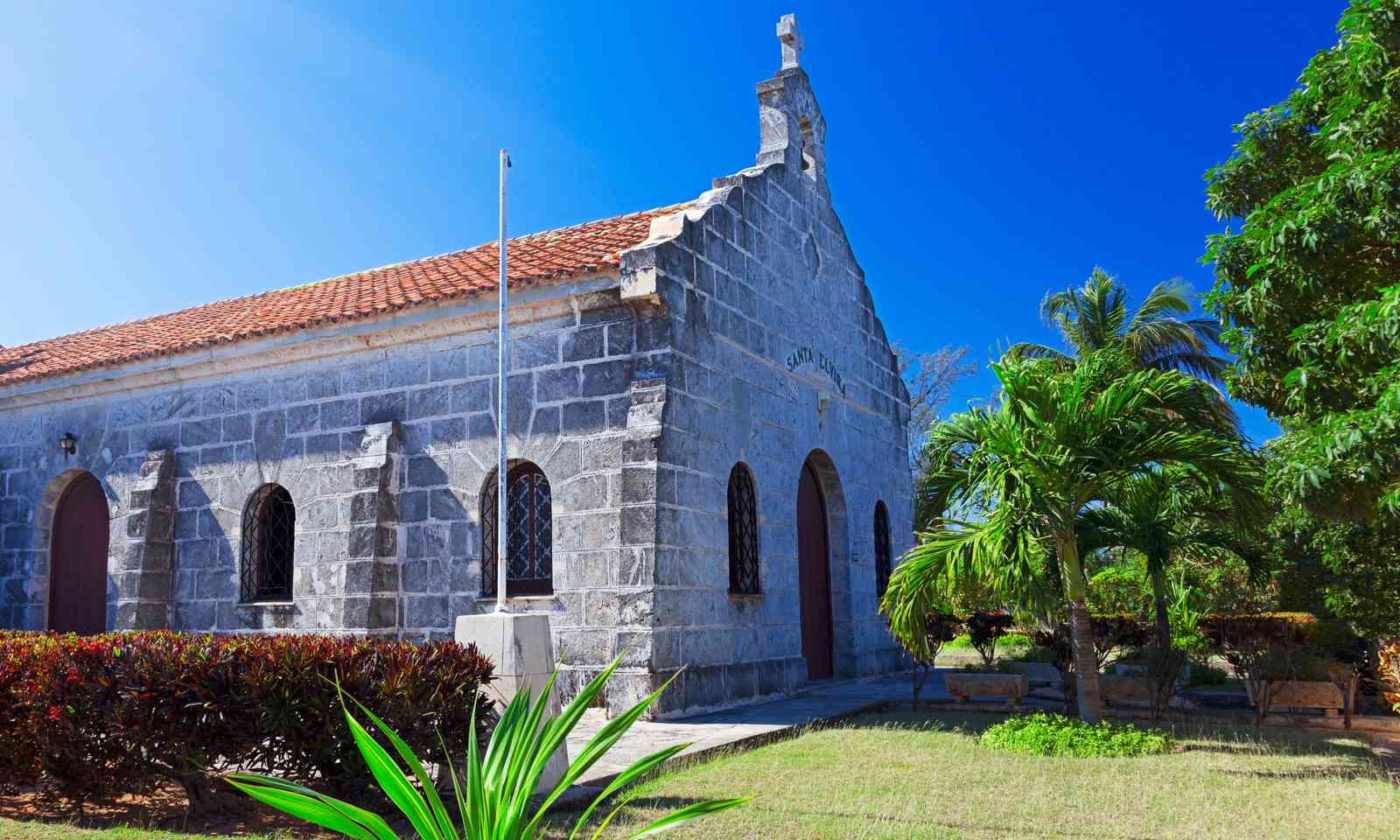 The tiny Santa Elvira dates back to 1938 and is known for its peculiar and irregular structure, a jumble of stone and wood that gives it an almost Alpine character. It features a horseshoe arch that serves as a bell tower with a cross at the top.

You’ll find the church on Avenida 1, on the corner of Calle 47. It’s open daily, but for a truly unique experience, why not attend Sunday Mass? It’s held in Spanish at 10.30am every Sunday and everyone is welcome. 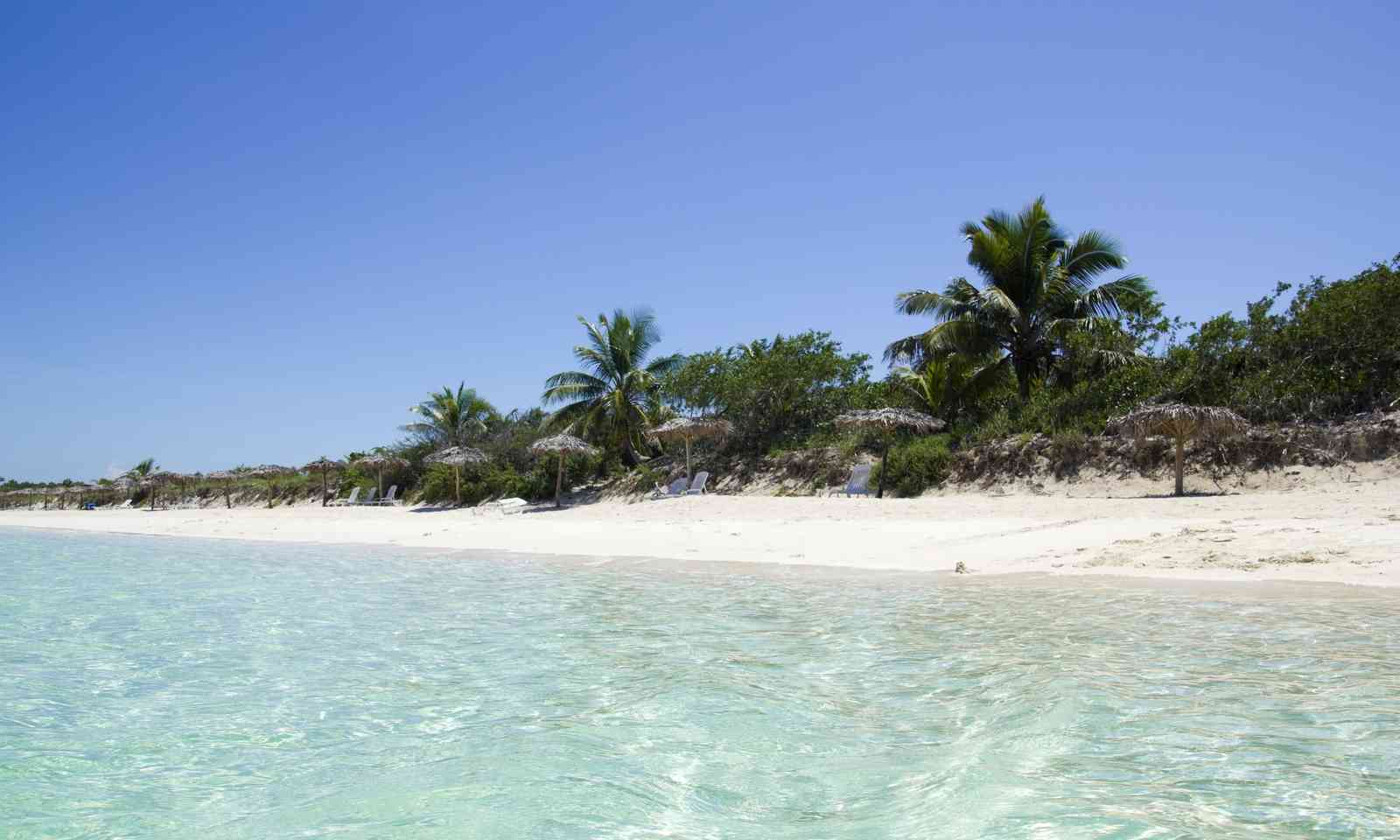 Less developed than Varadero, but sharing the same azure sea and cool tropical breezes, the cayes to the east of the peninsula offer a reminder of what the peninsula was like before mass tourism arrived.

Further to the east, you’ll find Cayo Guillermo, home to Playa Pilar, reputed to be one of the best beaches in the Caribbean, as well as a large resident flamingo population.