Top 5 places in the world to search for Atlantis This Aegean island, justifiably famous for its natural beauty, is the only hypothetical site for Atlantis that is considered as a possibility by mainstream academics.

Its red, white and black sand beaches correspond to the tricolor stone that the philosopher Plato describes in the original story of Atlantis, and its extraordinary ring-shaped caldera – formed by a severe natural disaster, similar to the event that erased Plato’s island – is geological evidence of an event that might have inspired the tale of a mighty civilization “destroyed by earthquakes and floods”.

The 1967 discovery of the ancient port city of Akrotiri, buried under several meters of ash for 3600 years, revealed frescoes that seemed to echo details in the original Atlantis story. 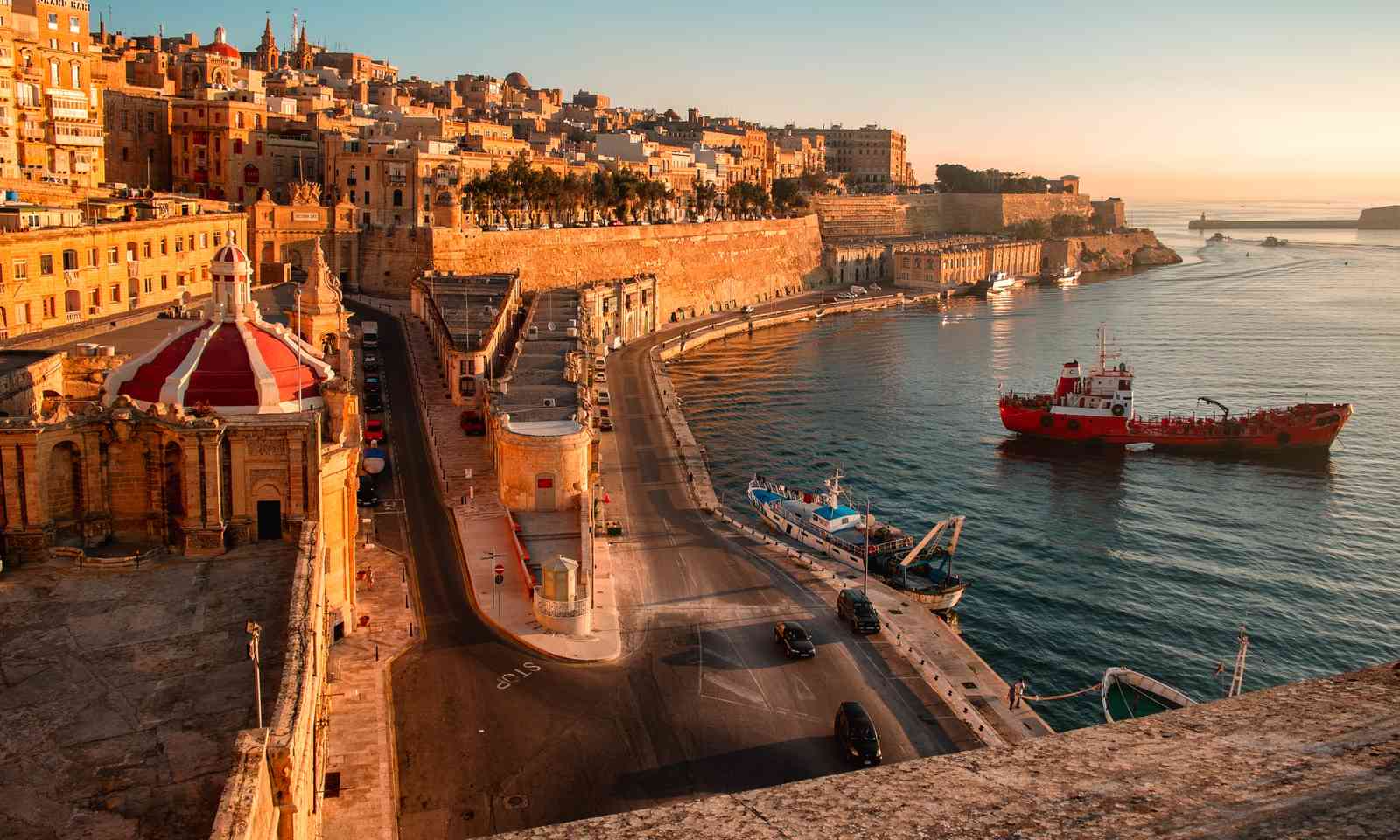 In Plato’s tale, Atlantis is an enigmatic island civilisation dotted with extraordinary temples. Malta, in addition to being perhaps the world’s most mysterious island (a reputation boosted by its affiliation with the once-secretive Knights of St John), is home to the oldest free-standing stone structures in the Mediterranean.

Maltese temples such as Hagar Qim and Mnajdra were erected several centuries before the first stone was raised at the Great Pyramid at Giza. Also like Atlantis, Malta’s population seems to have been wiped out at least once in antiquity by a watery cataclysm. Whale in the Azores (Shutterstock)

This Atlantic archipelago played a key role in the most influential Atlantis theory of all time. In 1882, the former U.S. congressman Ignatius Donnelly published Atlantis: The Antediluvian World, the book that launched the modern search for Plato’s lost city.

Donnelly’s thesis, still the most popular (though widely ridiculed following the discovery of plate tectonics), was that Atlantis had been a continent in the mid-Atlantic – the circular path of the Gulf Stream supposedly still traced its rough outline – that suddenly dropped to the ocean bottom. All that remained of the mighty empire was the tips of its towering mountains, now known as the Azores. Best known today as a destination for sun-seeking French package tourists, this old Atlantic beach town matches many of the descriptions Plato gave for his lost city.

The name “Agadir” shares a Phoenician root with “Gades,” the mysterious land where Plato said Atlantis was located. Agadir sits south of the Straits of Gibraltar, the likeliest candidate for the Pillars of Hercules, which Plato wrote sat opposite Atlantis.

And Agadir’s position near an undersea fault line leaves it vulnerable to the sorts of “earthquakes and floods” that can destroy a city in a day and a night. In fact, such a disaster leveled Agadir in 1960, wiping out most of its old city. The first recorded sighting of the southernmost continent didn’t occur until more than two thousand years after Plato wrote of Atlantis. That hasn’t prevented some from suggesting that an occurrence of Earth Crust Displacement – a hypothetical event in which the planet’s outermost layer supposedly migrates thousands of miles while its molten innards remain in place – relocated Atlantis from its original position in the middle Atlantic to spot at the bottom of the globe.

The only way to prove or disprove this idea (which, truth be told, is not widely held) would be for Antarctica’s two-mile thick ice cap to melt. Considering the acceleration of climate change, that possibility looks a little less impossible each year.

Mark Adams is the author of Meet Me In Antantis, an account of his quest to find the submerged city. You can order your copy on Amazon now.