1. Avoid January and February if you can 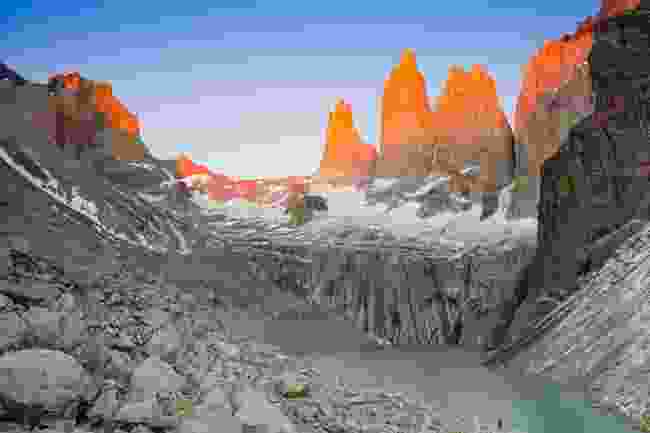 Getting a sense of the really wild appeal of Paine can be difficult with all the infrastructure that has arrived and the people that now come – around 300,000 people passed through in each of the past two years.

The majority of these visitors come during the peak austral summer months. Instead, aim for November or December, or March and early April. It will all feel just that little bit calmer, and wilder.

2. Ride your own set of wheels 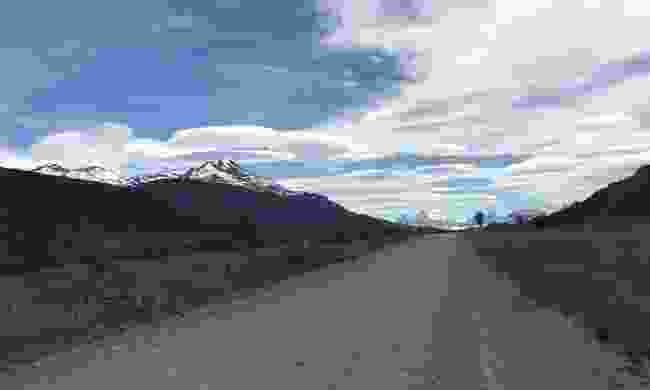 Most visitors to Torres del Paine either opt for comfort of the all-inclusive luxury adventure lodges, or go to the other end of the scale and do the multi-day W trail, staying in basic refuges.

Pitching your accommodation somewhere in between and having a car allows you the flexibility to set your own pace according to your energy levels and explore a little farther afield under your own steam.

3. Get off the beaten track 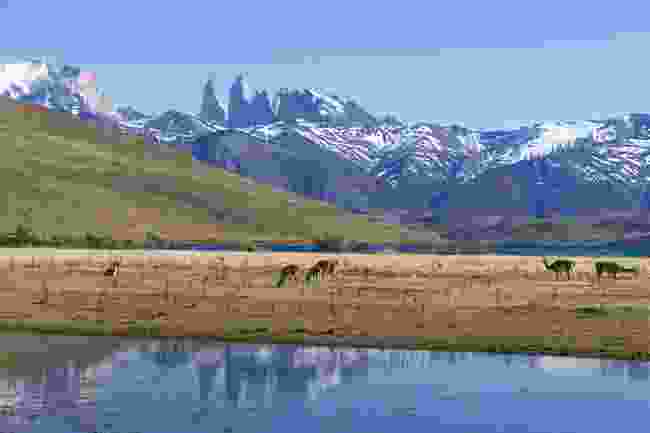 One of my favourite places to get off the beaten track is Laguna Azul, tucked away high up on the eastern edge of the park, well north of the road which cuts through the park.

It's in the part of Paine that tends to get a lot of great birdlife, as well as herds of guanaco that graze by the road. You are also treated to great views of the Torres, this time beautifully reflected in the rich blue waters of Laguna Azul.

4. But don't miss out on the iconic sights 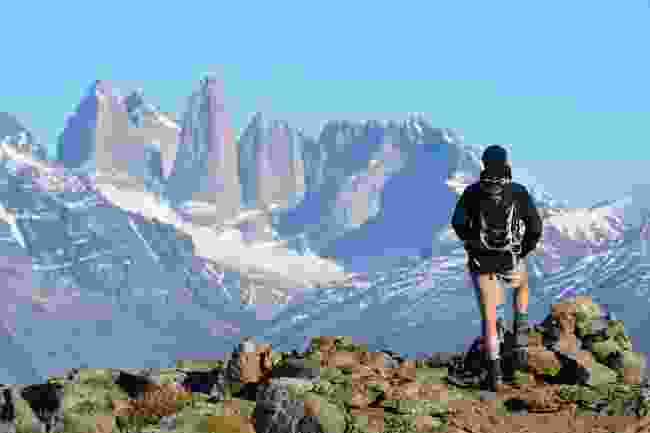 If you can manage it, the Torres Base hike is one of the great trails of the world. Seeing the towers rise up straight out of the plain some 2,000 metres above the small lake, emphasises their majesty and rewards a long and challenging walk to get there.

5. Keep your eyes peeled for pumas 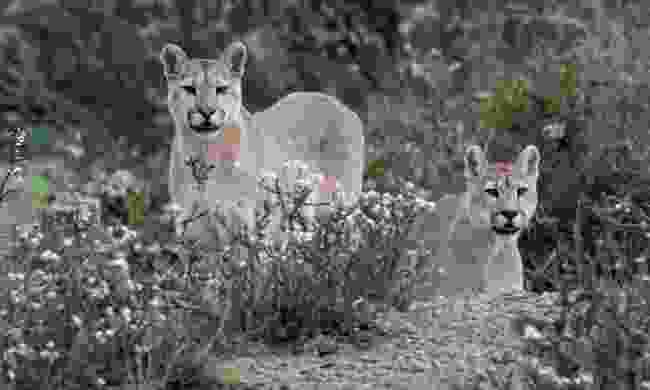 When I first went to Torres del Paine in the mid 90s, it was almost unheard of to see a puma – they were too scared of humans. Over the years, they have adapted to our presence. From around 2002, I started seeing one a season.

Now, I see a puma six or seven times. Sometimes its the same one, sometimes different ones. You're most likely to see them from the car when driving in or out of the park either early in the morning, or at dusk.

If you do see one, keep your distance so as not to spook it – the wildlife was here long before we were, so they always take priority! 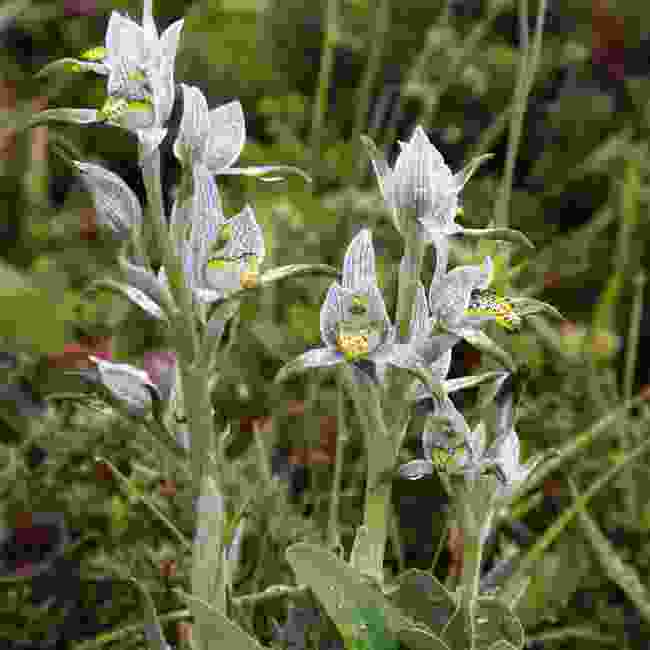 If you're particularly interested in flowers then there is an area next to the Puente Weber (on the way up from the Rio Serrano hotel), which is usually a wonderful place to see a great diversity of orchids.

If you have a car, park up and follow the short path. It's quite moving to see something so delicate flourish in such a wild and harsh landscape. 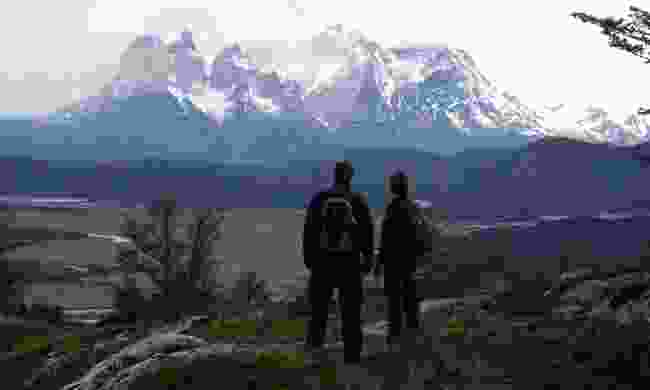 Looking out across the Serrano River (Pura Aventura)

There's a relatively easy and flat walk along the grassy pampas on the shores of the Serrano River, that very few visitors to the park follow. As well as the great mountain views, what makes it interesting is that there's a meeting point between the clear waters of the Serrano and the sediment-heavy Grey River.

The composition of the two mean that they run side-by-side for a stretch, barely mixing. The sector is also rich in birdlife, particularly around the Nutria River where you can spot upland and ashy-headed geese, great crested grebes and ringed kingfishers.

Xabier Etxarri is co-founder of Pura Aventura, and a pioneering guide in the Torres del Paine National Park. He wrote the manual for the park, still used today to train new guides, and remains an an active voice in all conservation efforts.

For more information about Xabier and the trips to Torres del Paine run by Pura Aventura, visit their official website.

Adventure at the end of the world: The Patagonia Expedition Race