5 tips for female solo travel in Thailand, including what to wear

Thailand has paradise islands, remarkable wildlife and fascinating cultures. These five tips will help solo female travellers make the most of the Land of Smiles, while staying safe and hassle-free...

There's a common perception that Thailand is all about a laid-back, slow-paced way of life, and for the most part that's certainly true. Female solo travel in Thailand is certainly more easy-going than in some other countries or around the world, but there are nonetheless a few things to be aware of when adventuring here alone.

The most important thing to keep in mind is that Thailand is a religious country. The people here are very spiritual and there are certain ways to conduct yourself as a woman that will show respect for this culture and local customs.

Adhering to the following advice will help make your time in Thailand enjoyable, safe and trouble-free 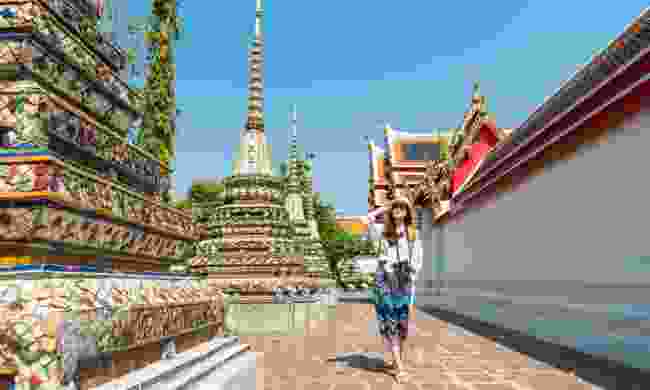 The people in Thailand are primarily Buddhist, so despite other travellers perhaps donning revealing clothing wherever they like, it's not the most respectful way to dress in Thailand.

Wearing a bikini on the beach is absolutely fine, but it's not advised elsewhere. Throw on some shorts and a T-shirt on to go into shop or a bar.

It's absolutely imperative that you cover up in temples, so take a scarf or shawl around with you to throw over your shoulders and chest when entering these holy places. Ideally, you'd want to be wearing a longer skirt or shorts here too. Without the appropriate clothing, it's possible you'll be stopped at the entrance and won't be allowed to enter the temple.

The Royal family in Thailand is also highly revered, so it's advisable to be equally respectful in what you wear when visiting palaces or other Royal buildings. 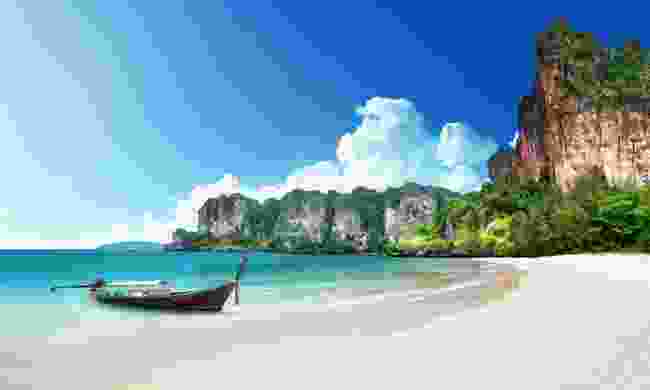 The beach is a very open, un-lit place at night and incidents, such as robbery, can occur in these places in Thailand, as anywhere. This applies to both men and women in Thailand, but sometimes as a women you're considered more vulnerable, so it's particularly important to stay away from them after dark, especially if you're alone.

Particularly keep this in mind when booking your accommodation. The last thing you want is to be right on the beach, so you have to walk near these areas at night to get back to your hotel. Opt for accommodation in more built-up parts of town so there are plenty of people around when you head home in the evening. 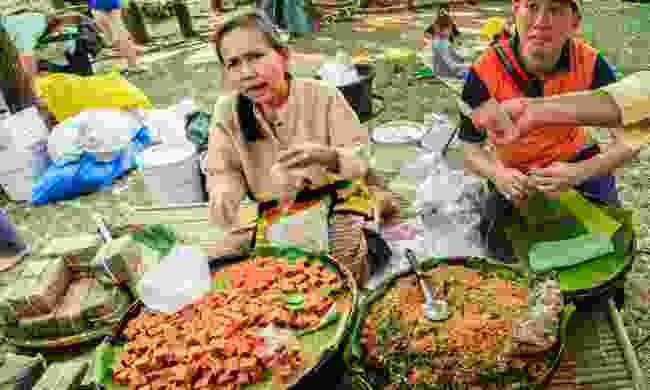 As a female solo traveller in Thailand, you won't experience cat-calling or harassment in the same way you might do elsewhere around the world, but it's not entirely out the question. Most of the time when a man suddenly speaks to you on the streets, it would be because you're in a tourist area and they're trying to pull in punters for their bar or restaurant. These encounters are not usually sexually driven and they happen to travellers male or female.

If you do get harassed in a more sinister way while travelling alone, do as you would do anywhere else: ignore them, carry on walking, and remain calm and confident.

4: Watch your bag at all times 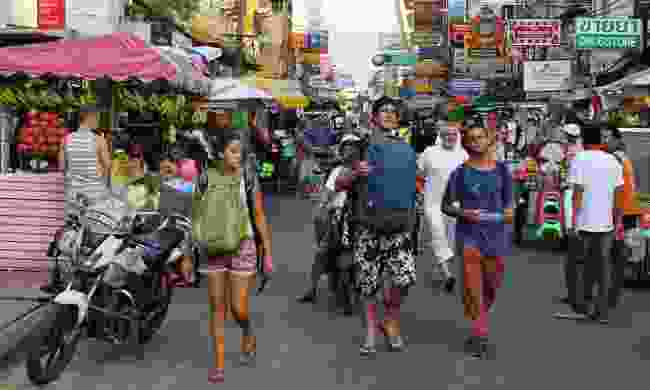 A frustrating issue in Thailand is bag-snatching, more specifically drive-by motorbike bag-snatching. That's exactly what it sounds like, with people approaching you on a motorbike, grabbing your bag and whizzing away before you even have time to react.

Avoid wearing your handbag on one shoulder or even over your head and on one shoulder, because they sometime cut the straps. Try to stay away from the roadside and put your mobile phone in your front pocket, and if thieves do manage to get hold of your bag, just leave it be and let them have it. It's not worth getting into a confrontation with anyone about possessions. Report it to the police ASAP and make sure to get the relevant information and paperwork you need to make a claim on your travel insurance. 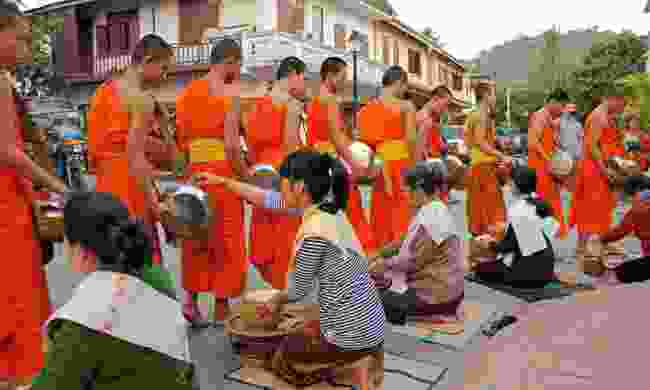 It is forbidden for Buddhist monks to touch women. It's unlikely monk will even sit next to a woman on a bus or other transport around Thailand. You'll see monks around the country, almost everywhere, so this is something to be very aware of.

If you need to pass something to a monk, put it down on the floor or a table for them to pick up, or give it to a man to pass on to them. If you get on a bus and there's a free seat next to a monk, don't sit there, as it will mean the monk will have to move out of their place.

Respect practices like those as you explore the country and you're bound to keep getting nothing but smiles.

Emma Higgins is an author and blogger who has travelled extensively, from Morocco to Thailand. She has spent the past year living in Portugal. Her new book, A Year in Portugal, is out now. Order your copy now or visit her website, GottaKeepMovin.com, for more details.