It was the idyllic filming location of the hit movie 'Mamma Mia: Here We Go Again', but this laidback island is more than just a looker: here's why it's well worth a visit 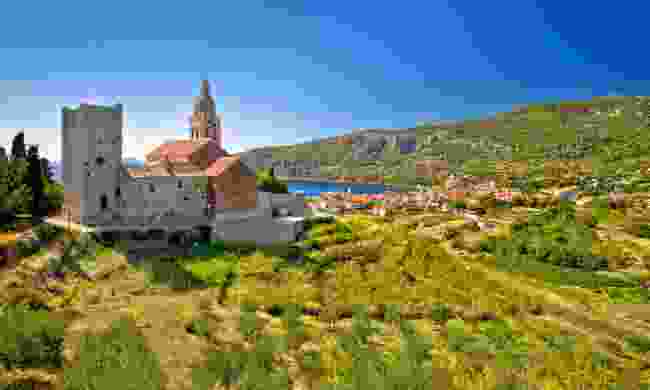 The view towards Komiža (Dreamstime)

For almost fifty years, Vis was a Yugoslavian Navy base and was only opened to visitors again in 1989. An island of fisherman and wine growers, it is not as developed as other islands in the Adriatic and retains much of its rural charm.

Indeed, the World Wildlife Fund declared that Vis is one of the ten best-preserved islands in the Mediterranean – and it can certainly be seen in the flora and fauna of the island. Vis is one of the few Croatian isles where you can still spot a hedgehog or two.

That will change, of course – especially now that the island is strutting its stuff on the big screens in Mamma Mia: Here We Go Again. However, chances are the ABBA pilgrims will stick mainly to Komiža where much of the film was shot. A drive across the island reveals how empty it is, with each hairpin turn revealing a glimpse of a rocky coastline, the azure Adriatic sea, or an idyllic village – all unchanged over the centuries.

2: The beaches are extraordinary 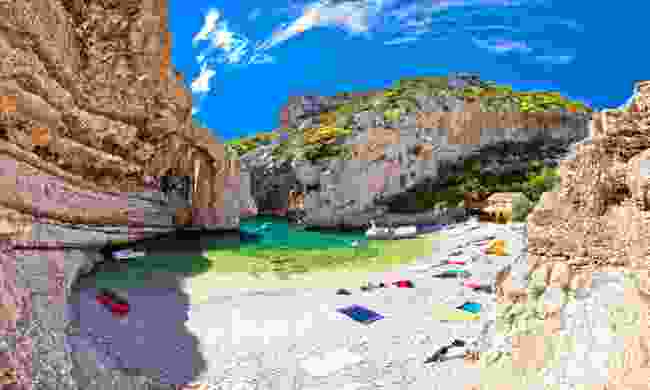 The beach at Stiniva (Shutterstock)

Whether you like your beaches sandy or pebbly, remote or close to town, Vis has the perfect beach for you. Stiniva is the most famous: it's encircled by cliffs, with a small passage to the sea. It is regularly voted the most beautiful beach in Europe.

The east coast around Komiža is where you’ll find pebbly beaches like Gusarica, Nova Pošta and Velo Žalo. Near Vis, you can take a dip from the pebbly Prirovo beach or drop by the sandy beaches in Vela Smokova, Milna, Zaglav and Stončica coves. Lucica beach is lined by colourful fishermen’s huts while Srebrna is famous for its unusually bright pebbles that glow silver in the moonlight.

Don’t forget to visit the famous Blue Grotto on the island of Biševo, just off Vis. Only reachable by boat, it glows an incredible blue each day around noon. Keep an eye out for seals that often play near the entrance.

3: The towns are charming 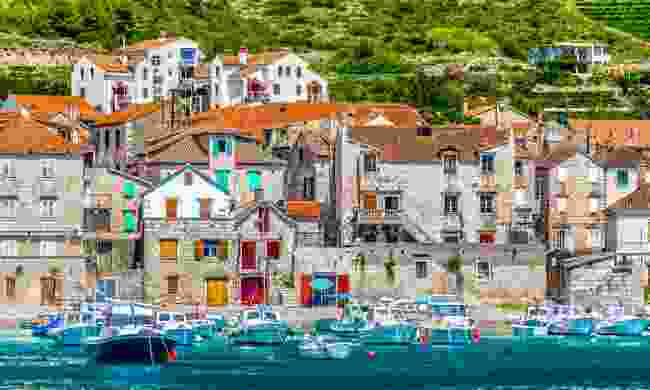 The towns in Vis are amongst the most charming in the Adriatic – and the least crowded. The town of Vis on the northeastern coast is the oldest settlement on the island and the biggest. It is a beguiling jumble of Greek, Roman and Baroque Austrian architecture, reflecting its rich and shifting history.

Komiža, on the west coast, is a colourful fishing village – and your base for visiting the Blue Grotto. Nestled at the the foot of Mount Hum, it is a gaggle of narrow streets, stone houses and brightly-painted fishing boats jostling on the harbour. It was here that the sequel of Mamma Mia was filmed.

4: It has a long and varied history 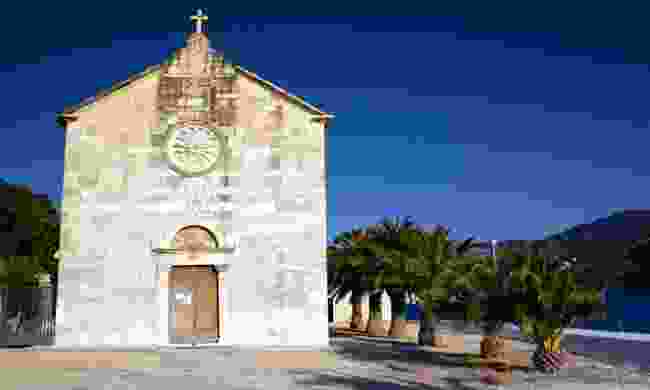 The closest Croatian island to Italy, Vis has always been an important maritime crossroad in the Adriatic. It was once a Greek colony, then a Roman one. Since then it has been ruled by the Venetians, the Austrians, and even the British. This colourful past is reflected in the language: the locals have borrowed words from Italian, German, English and even Hungarian – a mix that cannot be understood by other Croatians.

To learn more about the island's history, start at the terrific Archeological Museum in the town of Vis. Housed in a 19th-century Austrian fortress it features a collection of over 600 Greek amphoras and the bronze head of the Greek goddess Artemis. Nearby you’ll find a Greek cemetery, Roman baths, and an English fortress.

In Komiža, the island’s strong fishing heritage is celebrated in the fishing museum – this time set in an old Venetian fortress. Elsewhere, you’ll find traces of Vis’s more recent past as a military base. Local tours explore hidden tunnels, submarine docks tucked away in hidden coves, and a cave where the Yugoslav leader, Tito, and the Partisan leadership were based during the Second World War.

5: The food and wine are amazing 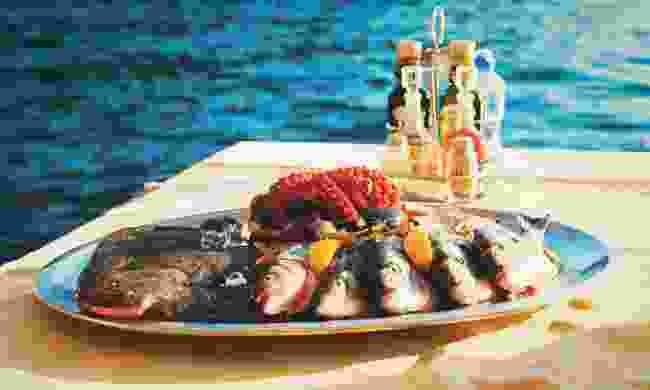 Vis is famous for its seafood (Dreamstime)

The food in Vis is simple and fresh, with most traditional recipes based on the local herbs, fruit, vegetables and seafood available year-round. Spring brings wild asparagus, artichokes, broad beans, walnuts and juicy plums. In summer, you can feast on tomatoes, courgettes, aubergines, peppers, watermelons, apricots and peaches. Autumn is the time for mushrooms and truffles. You can also pick oranges, pomegranates and lemons straight from the trees.

The restaurants on Vis tend to be family-run, serving recipes handed down through the generations. Seafood is invariably good – always caught locally that day – as is anything slow-cooked under a peka (bell-shaped pot). Lamb, beef or fish, with potatoes and other vegetables, are cooked for hours in a large pan over coals. Delicious.

Looking for a snack to take to the beach? Try the Vis version of fast food: octopus patties, lobster, and marinated grilled fish heaped onto home-made bread.

Visitors have been raving about the wine on Vis since 300 BC, when the Greek chronicler Agarthid from Knid was particularly taken by the local red wine made from Plavac Mali grapes. The local Vugava is popular too: a sweet and well-rounded white wine with hints of fruit and honey. Take a wine tour offered by a local company or simply visit one of the wineries that dot the island. Try Aerodrom in Rokis, right next to the Second World War airstrip, or Lipanović, on the road to Vis, where barrels are kept the caves once used by Tito and the Partisans.