9 things you must do in Timor-Leste

It may be one of the world’s youngest countries, but Timor-Leste is shaking off its troubled past and rewarding visitors with stunning beaches, traditional culture and memorable sights... 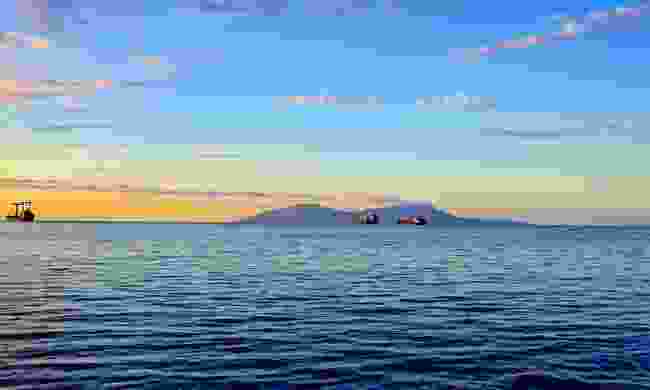 Fringed by white sand beaches and surrounded by coral reefs teeming with marine life, Atauro is the South East Asian island you’ve been dreaming of. Close to the capital Dili, but difficult to reach, it has largely stayed off the tourist track.

If the weather Gods are smiling, it will only take you two hours to get there by ferry. The ferries can be cancelled at short notice, so be prepared for a longer stay. But with an island as ruggedly beautiful as this, with incredible snorkelling offshore, it's not really a hardship. 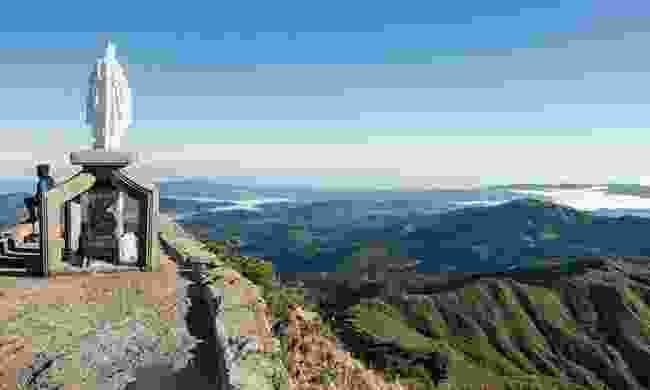 Sitting in the centre of Timor-Leste and surrounded by rolling hills, as far as the eye can see, Mount Ramelau is the highest peak in the country and an important pilgrimage site. The peak is adorned with an alabaster white statue of the Virgin Mary and climbing here is an annual Christian rite.

The hike begins at the mountain village of Hato Builico and is marked by a large gate. Guides can be hired here or you can follow the reasonably well-marked path to the top. The views are best during the dry season between May and November. 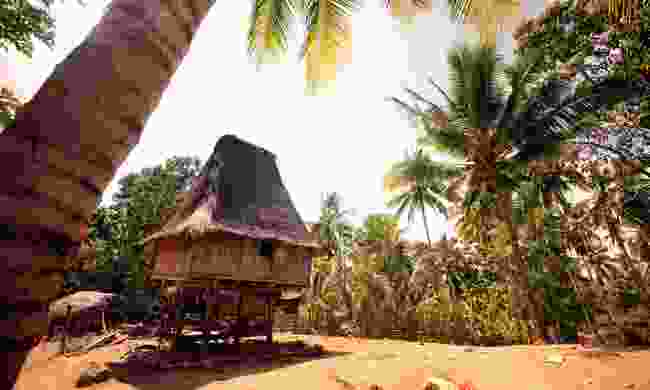 The small city of Lospalos in the eastern part of the island is famous for its traditional ‘totem’ houses, owned by the local Fataluku people and considered a holy link between their past and their present. The huts are restored every 10 to 20 years, with everyone in the village helping out.

Try to visit when the weekly market is on. Locals from surrounding areas descend on the village to sell their pottery, transforming Lospalos into a riot of colour and sounds.

4. Kick back on one of South-East Asia’s best beaches 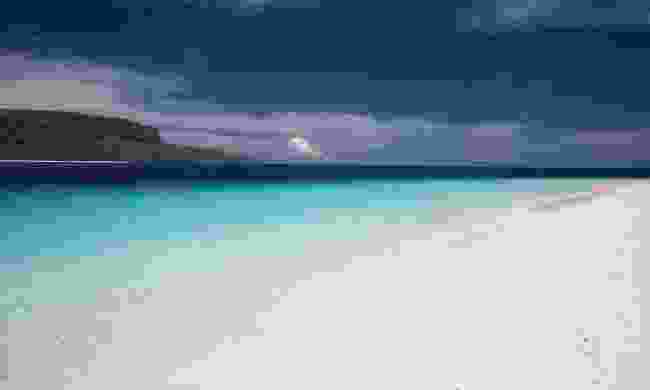 A beach on Jaco Island (Dreamstime)

You have to travel to the easternmost tip of Timor-Leste to get to Jaco Island but the trip is well worth it. This deserted island is covered in forest, fringed by blindingly white beaches and surrounded by a sea that graduates from a beguiling light aqua to the deepest of cobalt blue.

It is illegal to stay on the island – the local Autochthonous people consider it sacred – but a day trip is OK. Simply organise a boat ride with one of the fisherman at Tutuala Beach, just opposite. They’ll take you there and back for about US$10.

5. Learn about Timor’s history at the Timorese Resistance Museum 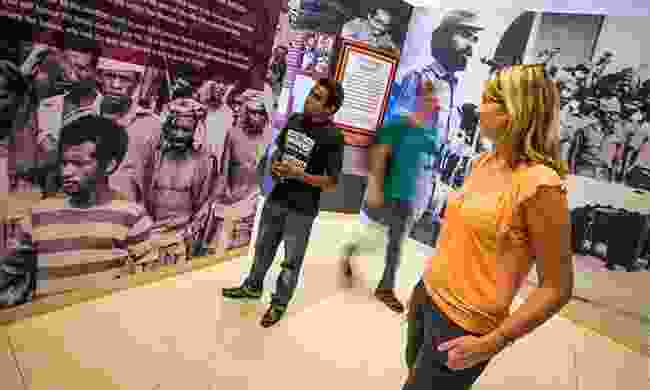 Inside the Timorese Resistance Museum (TimorLeste.tl)

Occupied by both the Portuguese and the Indonesians, East Timor has had a long and bloody colonial history. This moving museum in the centre of Dili was opened in 2004 and focuses on the country’s 24-year fight against Indonesian occupation.

The fight was lead by Falintil, the military arm of the political party, Fretilin, and the museum brings to life their struggle with audio-visual exhibitions and displays of weapons and tools used to gain independence. The footage of the Santa Cruz Massacre, during which over 250 demonstrators were shot, is harrowing but essential viewing. 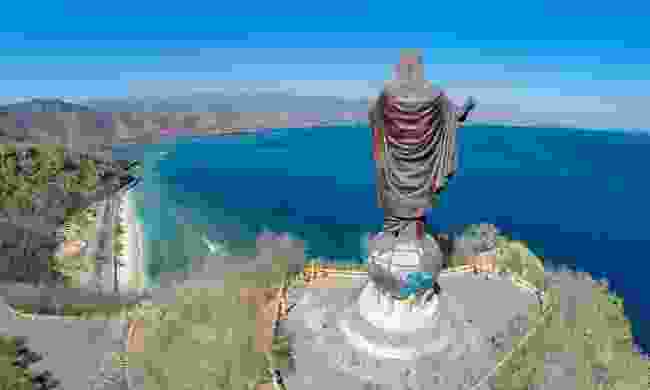 Billed as Dili’s answer to Rio’s Christ the Redeemer statue, Christo Rei is a giant statue of Jesus Christ, his arms stretched out towards the city.

It can be spotted from most parts of Dili – from the harbour to the city centre – and was given to the city by Indonesia as a ’gift’ during the occupation. It is reached after climbing a flight a stairs and is a popular ‘hangout' spot for local youths. 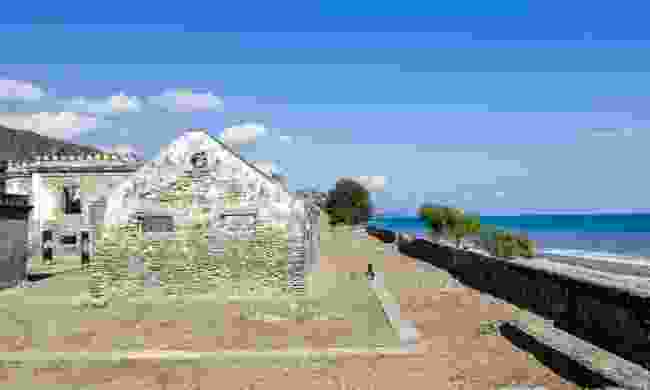 During colonial times, the island of Timor was divided into west and east, with the Dutch claiming the former and the Portuguese taking the east.

It was not a happy time for the locals. Their resources were taken from them and Portuguese rule was oppressive as it was harsh.

A trip along the North West Coastal Road will take you to Ai Pelo, an old Portuguese prison, now in ruins, but a poignant reminder of what once happened.

8. Take a dip in the natural swimming pool at Baucau 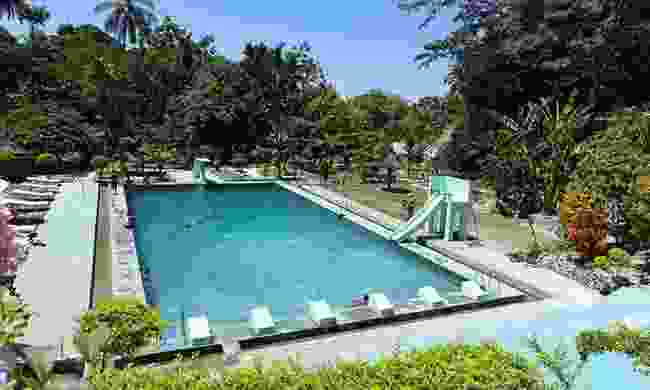 Timor-Leste’s second city, Baucau, has not had an easy time of it. Tucked away in a picturesque corner on the north coast east of Dili, it suffered badly after the referendum in 1999 when departing Indonesian troops destroyed the local infrastructure and left it without electricity, water and telephone service. The damage can still be seen as you walk around the old town.

Taking a dip in the Piscina de Baucau is an altogether more peaceful experience. Just down the hill from the Pousada, this spring-fed pool is set in lush grounds and a cheap and relaxing way to cool down in the tropical heat. 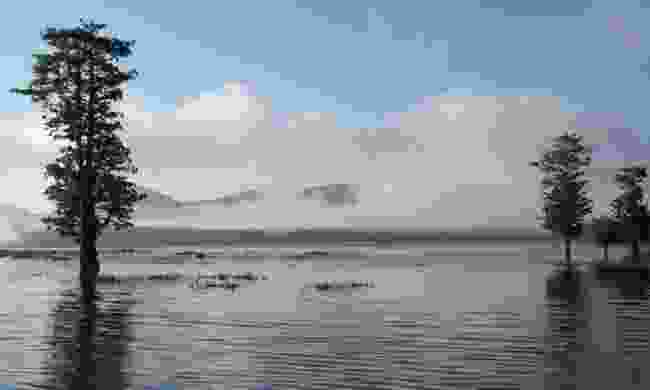 Crocodiles are considered scared in Timorese culture. Many people believe that they hold the spirit of their ancestors, and if a croc inadvertently wanders into a village it is considered good luck.

Lake Ira Lalaro, part of the country’s only national park, is then a rather lucky place to be, as it has the highest concentration of crocodiles in the country.

The lake sits halfway between Fuiloro and Tutuala and is surrounded by grassland, popular with water buffaloes, and backed by mountains. It is incredibly beautiful, especially in the morning when a mist hangs low over the water.

The locals will tell you that the crocodiles only eat bad people. Regardless, everyone should take care...