The world's 5 most misleading maps

Simon Garfield, author of On The Map, nominates his favourite cartographic howlers 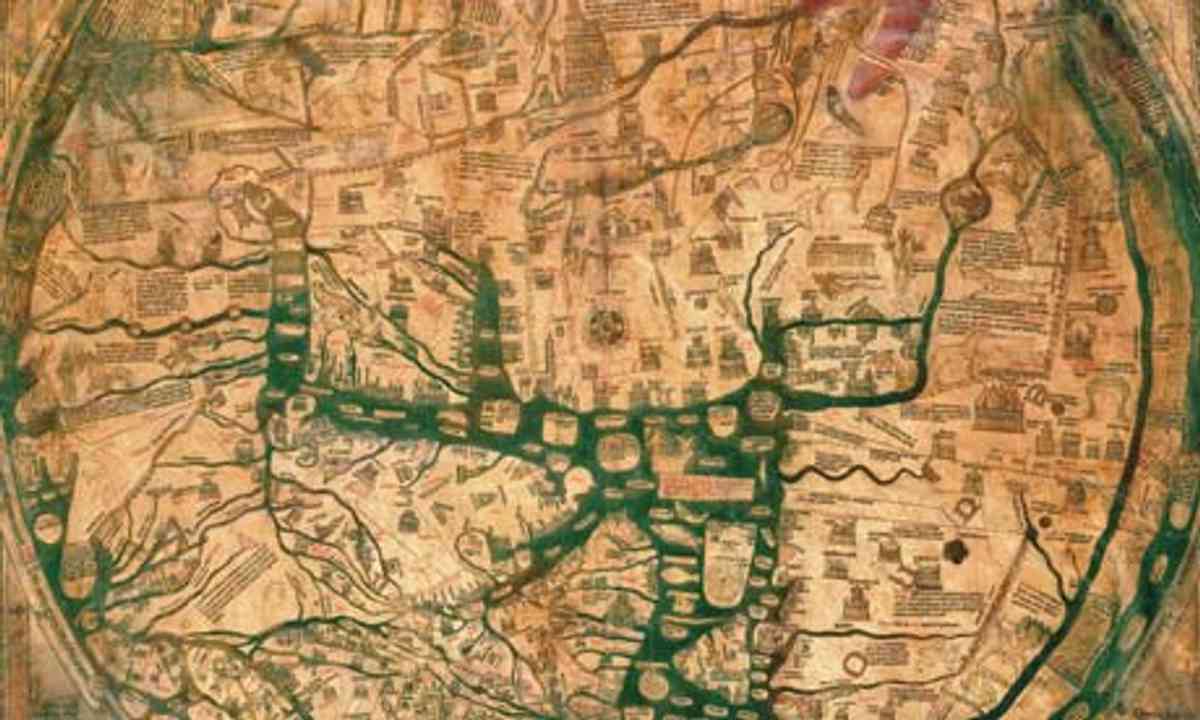 There's a lot this amazing map from the late 13th Century gets right. Sadly, the name of the continents isn't one of them. Africa is where Europe should be. Europe is where Africa should be.

It's a classic schoolboy error, but nobody is exactly sure how it happened. Perhaps the scribe had enjoyed a particularly long lunch.

Luckily, Mappa Mundi was never intended as a navigational device, but a spiritual guide to a good Christian life, with Jerusalem at its centre. 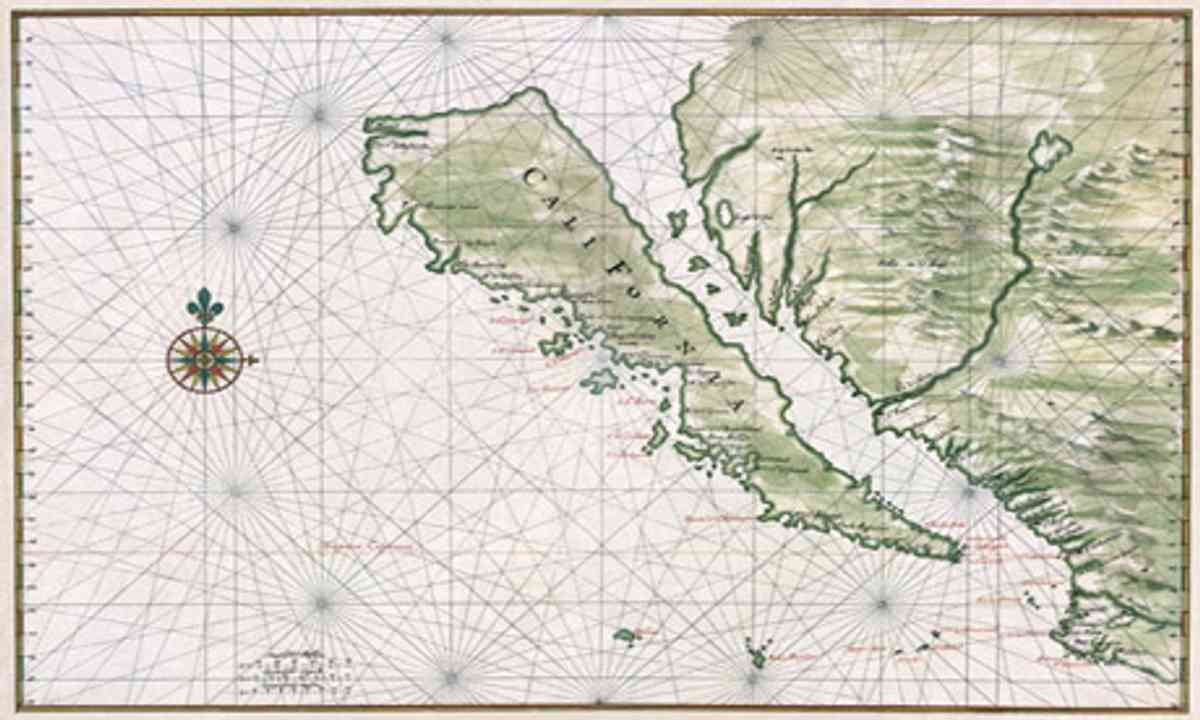 2. The island of California

California first appeared on a map in 1541 and spent 81 happy years in its rightful place as part of the west coast of America. Then, in 1622 it suddenly drifted free.

The finger of blame has been pointed at a Carmelite friar who supposedly sailed 'around' California in 1602, keeping a diary of his journey. 20 years later he knocked up a map and it was used, unquestioned, for the next 200 years. The image above is of a Dutch map from 1650, though there are said to be 249 maps that show the California peninsula as an island, the last being a Japanese map produced in 1865. 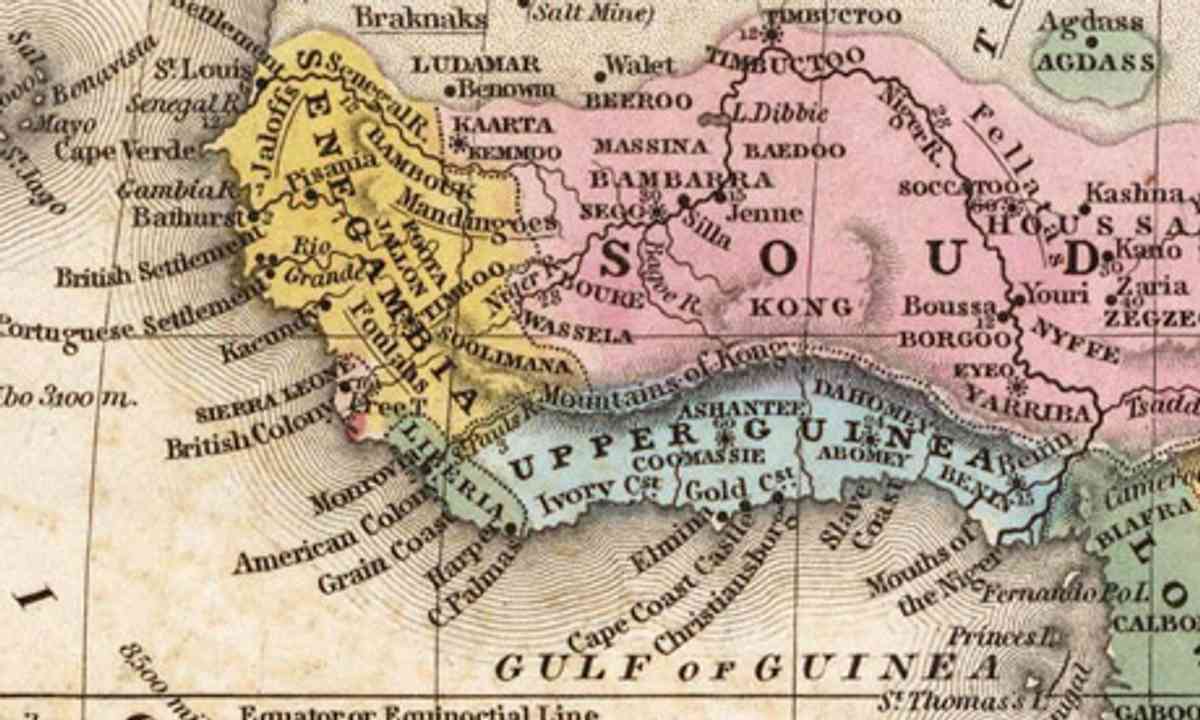 3. The mountains of Kong

Dotted through the maps of west coast of Africa for over 100 years, the Mountains of Kong are proof that it isn't just the amateurs that make mistakes. Influential English cartographer, James Rennell, first sketched in these mysterious mountains in 1798, and such was his reputation, that their existence went unquestioned for just over a century.

Rennell, who had mapped India to great acclaim, based his map on a book written by explorer Mungo Park, who described gazing upon the mountains. It remained in circulation until 1890 when an enterprising Frenchman, Louis Gustave Binger, travelled to west Africa and discovered there weren't even any hills. 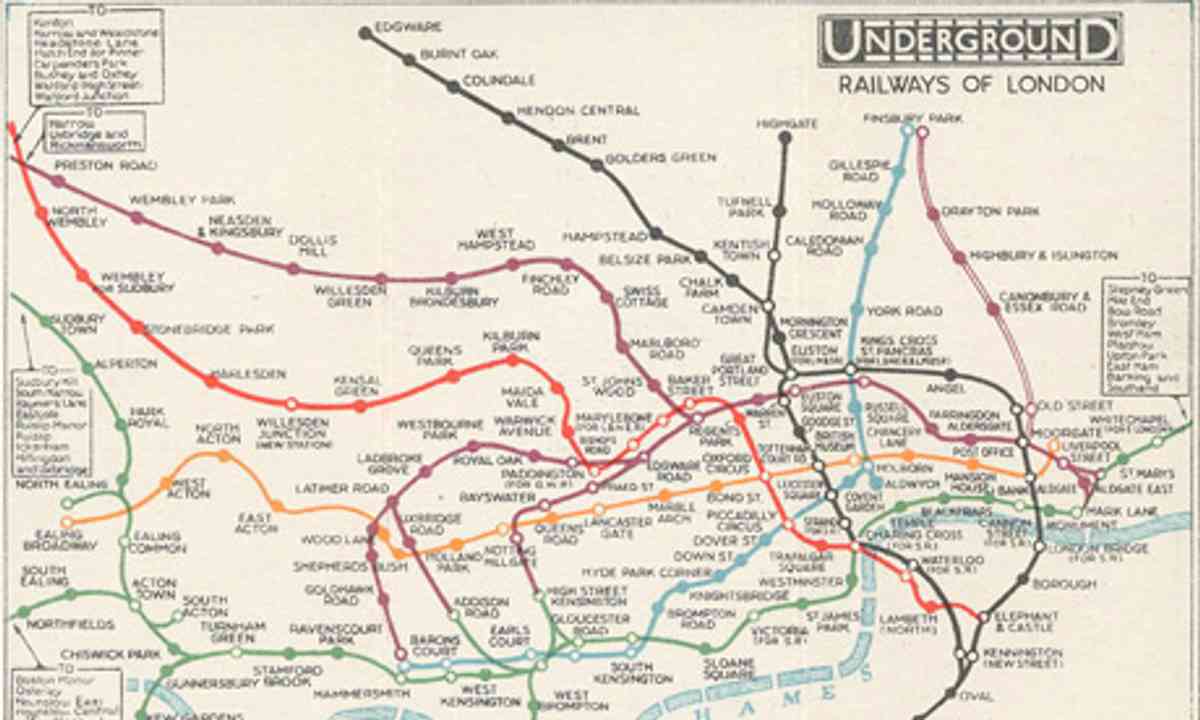 The big lie that Harry Beck, the designer of London's iconic Undergound map, perpetuated is that every station is the same distance from each other. Indeed, a lot of people coming to London for the first time still assume that you can travel from Golders Green to Hampstead in the same time it takes to go from Leicester Square to Tottenham Court Road (one takes three minutes, the other only 30 seconds).

It’s not an error. It’s a diagrammatical lie. The best known, most printed example of a map in the world and it is purposely geographically misleading. 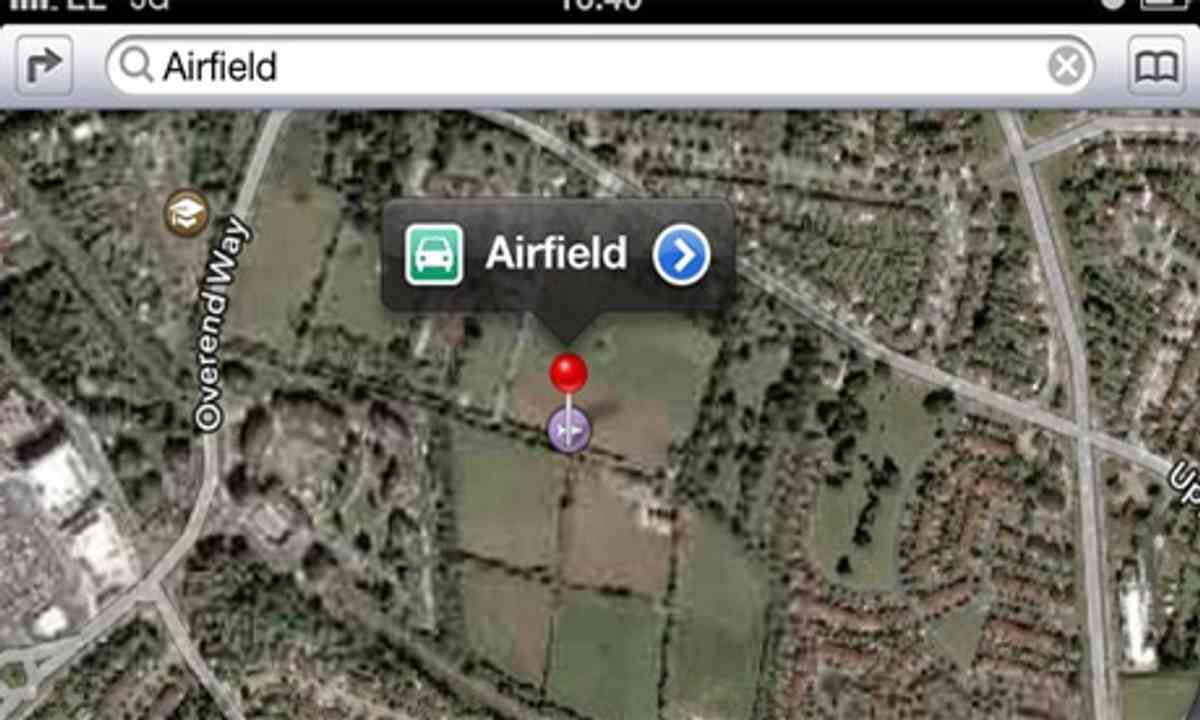 When Apple's new map app was released, a friend of mine discovered that the local fishmonger had moved into the bottom of his garden. Not literally. He was still selling fish from his shop a mile up the road. But in the cyber realms of Apple's cartographic cock-up he was down near the petunia patch.

No one has been quite able to explain how Apple Maps got it quite so wrong. The biggest tech company in the world, renowned for the beauty of its products, releases a feature in its new mobile operating system  that is not only inadequate but inaccurate as well. Proof that cartographic errors are not confined to the history pages.

Simon Garfield's book, On The Map: Why The World Looks Like It Does, is available now on Amazon. Simon will also be appearing this weekend at the London Travel Festival at Kings Place. His talk, Mapping The World, is on Sunday 23 June at 12.30 pm. For more details visit the Festival website.