From a beach in Western Australia made from shells 10 metres deep to tropical shell-strewn beaches in Cambodia and Costa Rica, beachcombers are sure to find something precious on these bountiful shorelines 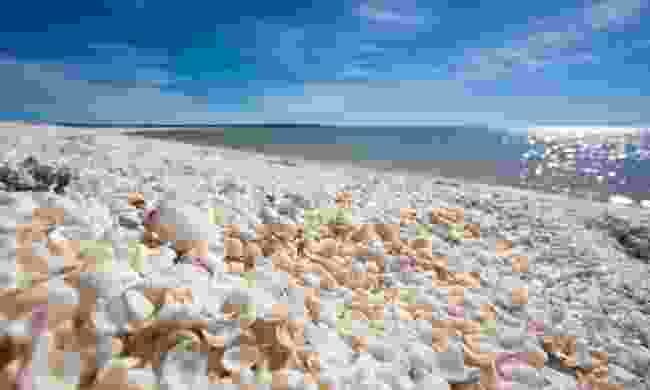 Situated on L’Haridon Bight in Shark Bay, Shell Beach in Western Australia is home to billions of tiny coquina bivalve shells, deposited here over 4,000 years ago. The result is a sixty-kilometre long snow-white beach, lapped by an aqua blue sea, covered in shells that go down 6 to 10 metres. 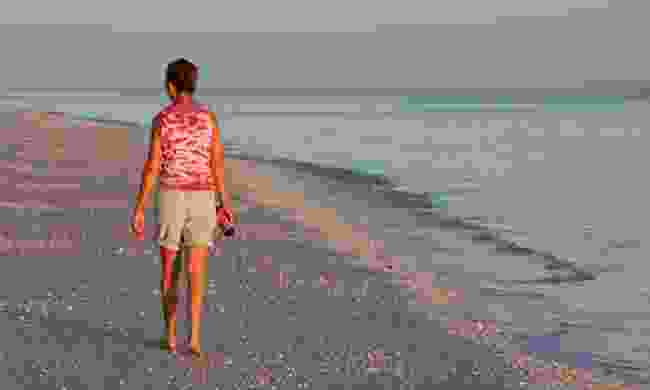 Sanibel Island, on the Gulf Coast of Florida, is regularly nominated as the best beach in the world to find shells. The east-west torque of Sanibel’s south end acts like a shovel, scooping up all the seashells that the Gulf collects from the Caribbean and other southern seas including conchs, whelks, scallops and clam shells, often perfectly intact. The island has become so popular with beachcombers that some hotels offer rooms with special sinks and worktables for cleaning shells. 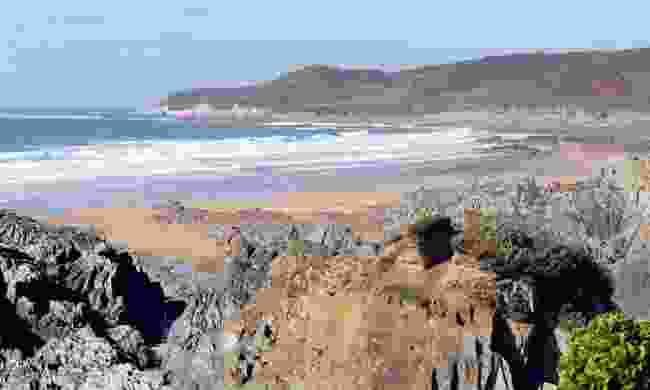 Tucked away near Woolacombe, this sloping sandy shore is designated a site of special scientific interest. The morte slate rocks are 400m years old and studded with fossils, but it is the cowries and other exotic shells swept in from the Caribbean on the gulf stream that beachcombers get most excited about. 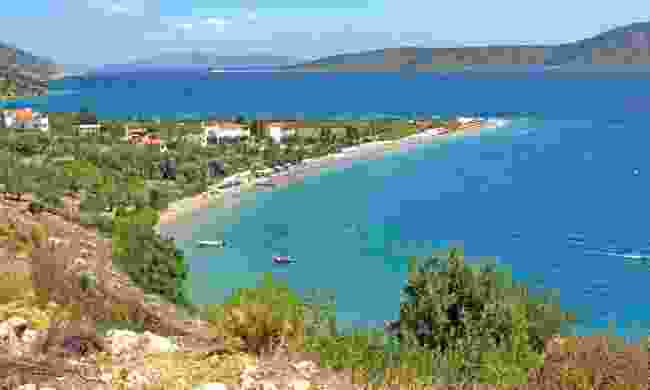 This long, sandy beach, just south of Athens, is a great place to find intricate sea snails such as Clanculus corallinus and Ocinebrina edwardsi. It took its name from the monastery of St. Demetrius , which was destroyed by pirates, and is regarded as one of the most beautiful beaches in the Aegean. 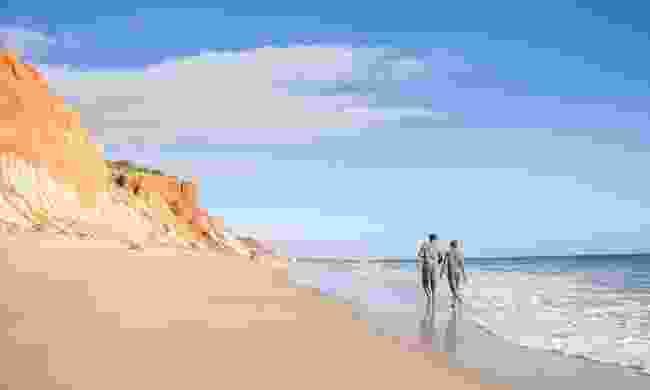 Some of the fossil sea shells on this beach in the heart of Portugal's Faro district are said to be up to 23 million years old. It's a popular holiday spot though, so you may have to wait until the tourists go home for the day to have a better chance of spotting one. 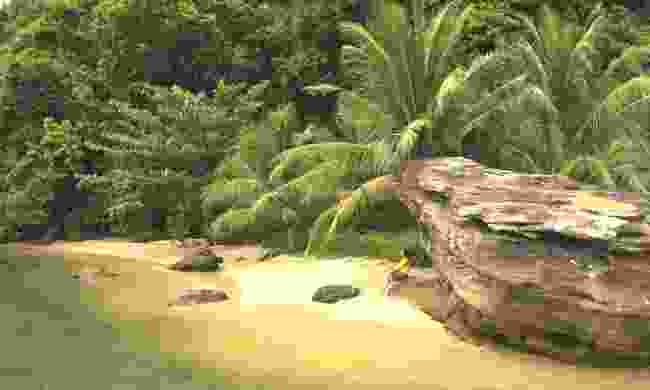 As part of the Ream National Park, Koh Thmei is uninhabited, except for one set of bungalows and a dock. The beach to the east of the dock boasts a golden sand beach, shaded by palm trees. But it is the one to the west, covered in thousands of glistening shells, that will appeal to beachcombers. 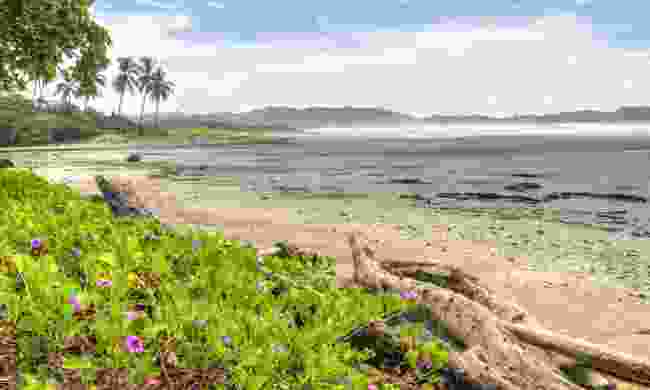 Just west of the small Tico village of Nosara, this beach is probably better known for its beach breaks. Indeed, surfers come from all over the world to try their hand at mastering them. But for beachcombers, the wide arc of marbled sand offers its own rewards in an abundance of shells. Just make sure you take the time to look up and marvel at the luxuriant vegetation that tumbles down to the beach and is home to an amazing variety of birdlife.

Please note that it is illegal to collect shells from many beaches in the world. In others it is forbidden to take shells that still have living creatures inside. We'd recommend simply taking a photo of your find and putting it back where you found it – just as nature intended!