Matthew Woodward goes in search of a decent red to toast his last meal in Russia. Next stop: China.

I woke this morning without any real expectations of the day ahead and have been rewarded with an amazing few hours staring out over Lake Baikal whilst drinking reasonable coffee in the restaurant. I chat to Valerie whilst Mrs Chef organises my blinis.

This is my favourite place on the train. I feel very welcome here. It feels like a Russian version of Fawlty Towers crossed with Robin's Nest. There are not too many customers today, just a thick-set Russian chap eating a bowl of Solyanka, accompanied with a small carafe of vodka. 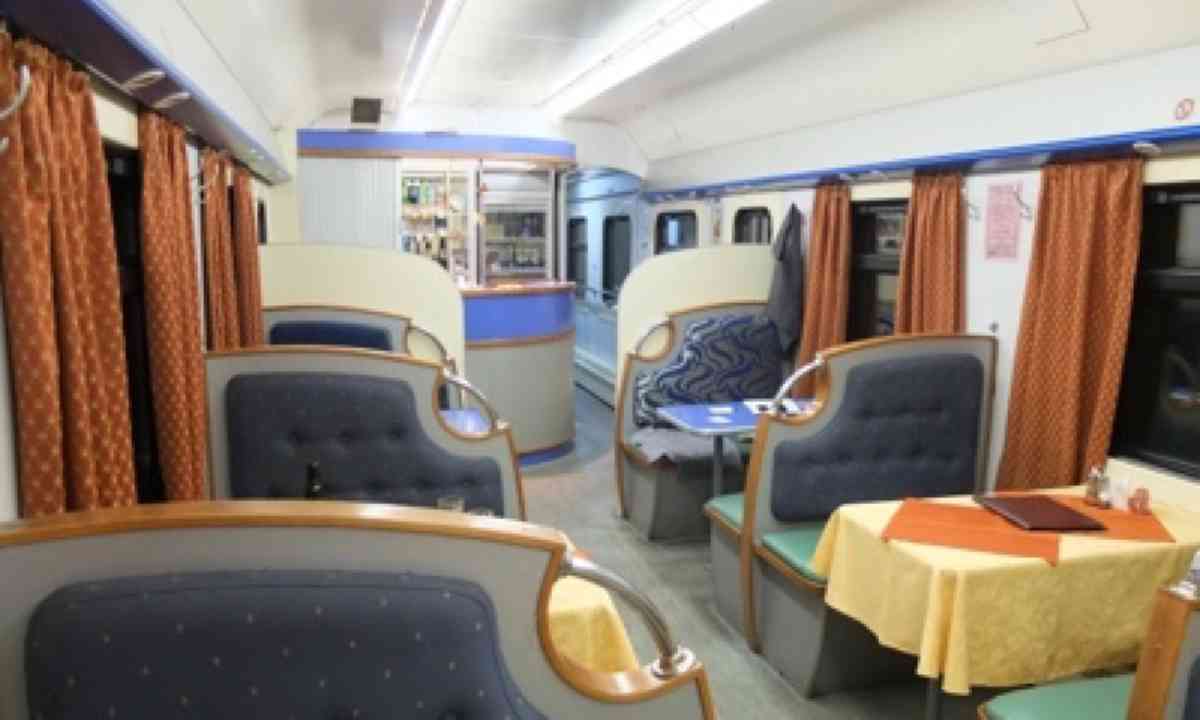 A range of officials and paramilitary pass by, and I wonder what they actually do on the train. Last nightm a chap in a No 2 dress uniform, with a leather briefcase, showed up in the restaurant and produced some paperwork for completion. His badges were definitely military. Sometimes I see our train police force on patrol – made up of three officers, two men and a woman. Then there are the RZD employees, the provodnitsas, the engineers, and the "fix it" men. This train really is its own mobile, self administered community.

Last night I broke train rule No 4 – never to look inside the kitchen of a train restaurant. I have only done this once before and it put me off eating for a bit. The food tasted good, but I hadn’t counted on the bacterial load that came with it. This time I got lucky. The kitchen on this train is amazing. It is as big as the restaurant and has several huge, commercial fridges, made from stainless steel that sparkles. Even the chopping boards were neatly stacked and labelled.

The reason I visited the kitchen was to catch a glimpse of the cellar. Sometimes they stock a box or two of really fine wine. The Russian passengers don’t touch it, meaning I get to enjoy quality wines from France to Azerbaijan. 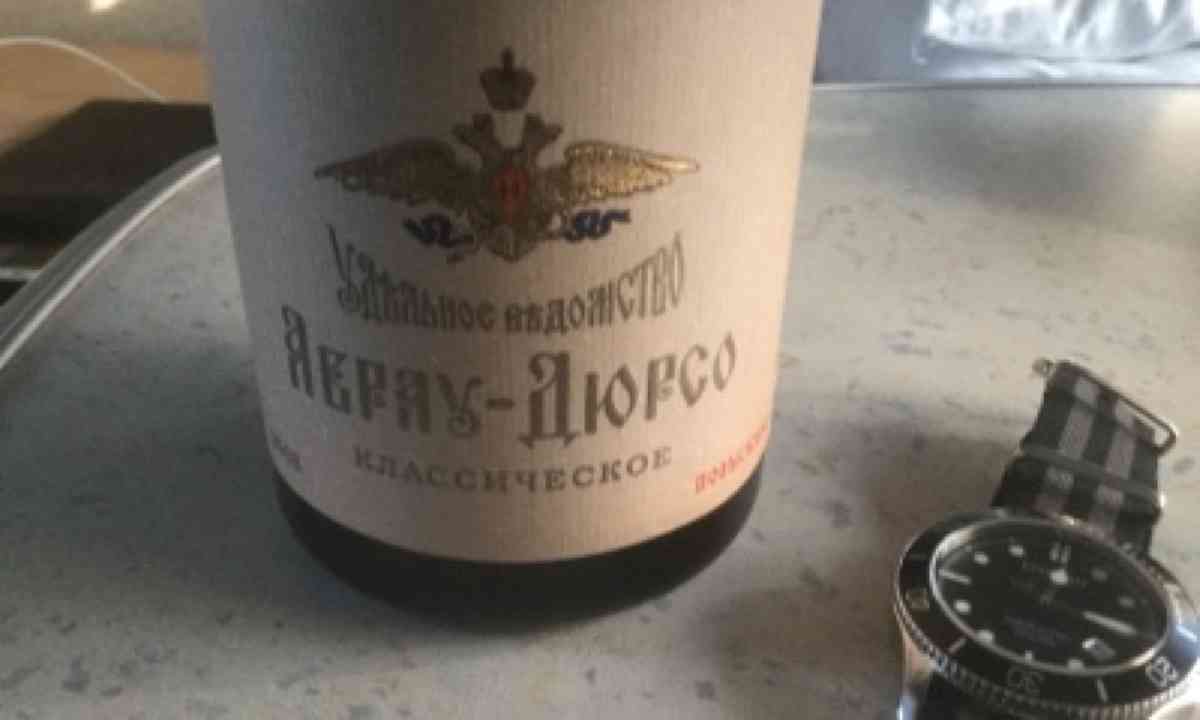 You need to get in and look around yourself. The staff aren’t experts. Sadly, the results of my investigations on this train was a little disappointing – just a half-bottle of Russian red, from an undisclosed region and vintage. There is some champanski though, so purchased a bottle. I shall lay it down in my compartment and drink it over Christmas.

At about 7.30 am this morning we stopped at Irkutsk and most of the other passengers got off the train. After reaching Ulan Ude tonight we will be heading off to Manchuria, and I don't think its going to be busy. There was a family group from New Zealand in my carriage, but they have got off and Sergei tells me that I'm now the only passenger. I assume he means in his carriage, not the train.

Sergei seems a lot more chilled out today. I think he has finally forgiven me for my window opening routine. He has even put some slightly odd music on in his compartment – a strange Russian new age disco techno mix.

I consulted the map and was surprised at how little ground we will be covering today. It looks about a third of the normal daily distance. The reason is quickly obvious though. We are having to twist and turn through the valleys on the edge of Lake Baikal and the line is busy with freight trains carrying oil, logs and coal. The freight trains are massive – over 50 wagons long and they make the ground rumble and shake with the size of their load. 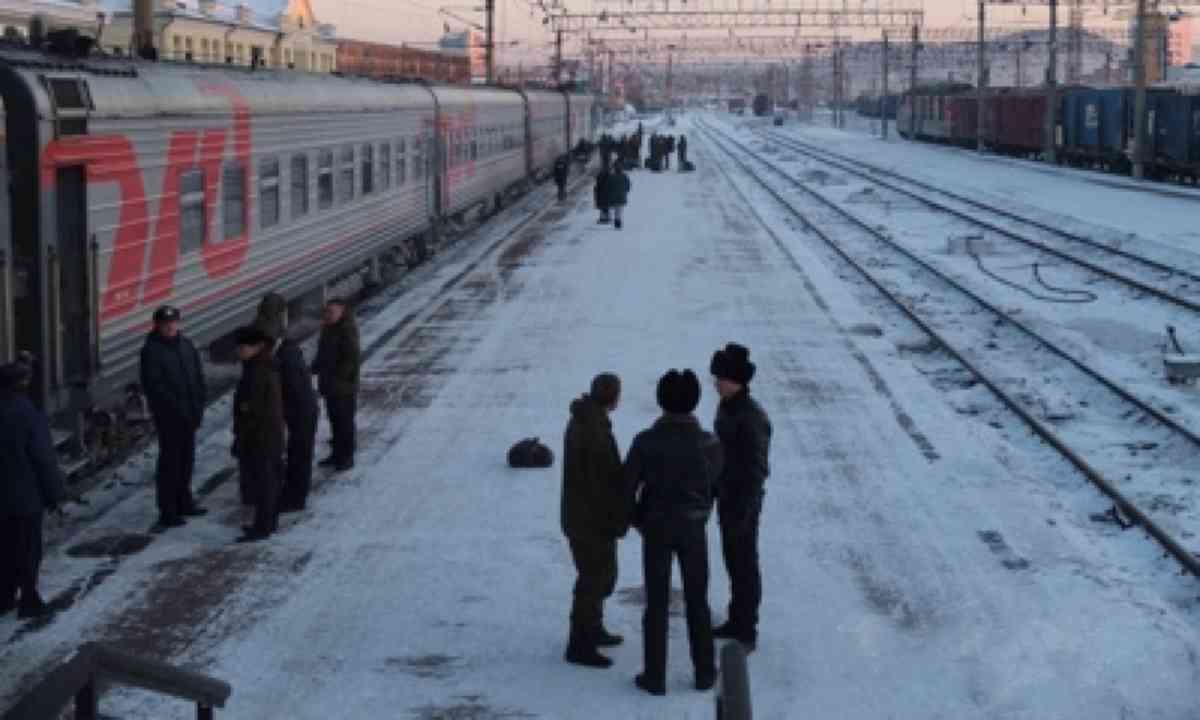 I spend much of the day feeling pretty tired, feeling the effect of the growing gap between time zones. We reach Ulan Ude just before sunset. A big group of soldiers get off and unload all their camping gear onto the platform – rather them than me.

Back inside carriage No 4 the place smells of Sergei and Rimma's home cooking. I am getting confused about the timetable, but I think we shall reach the Chinese border later tomorrow.

This makes today my last proper Russian dinner then.