The regeneration of Medellin, Colombia

Once the notorious stronghold of Pablo Escobar, the infamous city of Medellin has shed its violent past – and is looking towards a brighter future

Artist Fernando Botero donated some of his distinctive, disproportional bronze sculptures to his home town of Medellin, and today the bloated figures make a focal point on the bustling, boisterous Plaza Botero. But a single metro stop away from the crowds lies the more solemn Parque San Antonio, where two of Botero's statues stand apart from the rest. Side by side, two exaggerated bird sculptures – one of them crooked, bearing the damage of an explosion planted between its feet in 1995.

The explosion killed 23 people. It was a devastating setback to a city recovering from years of torture and, in response, Botero built another statue to commemorate the victims – identical to the first, but slightly bigger – on the condition that the remnant of the other was to stay where it was, so that the city wouldn't forget the horrors of the past, as it so often did. 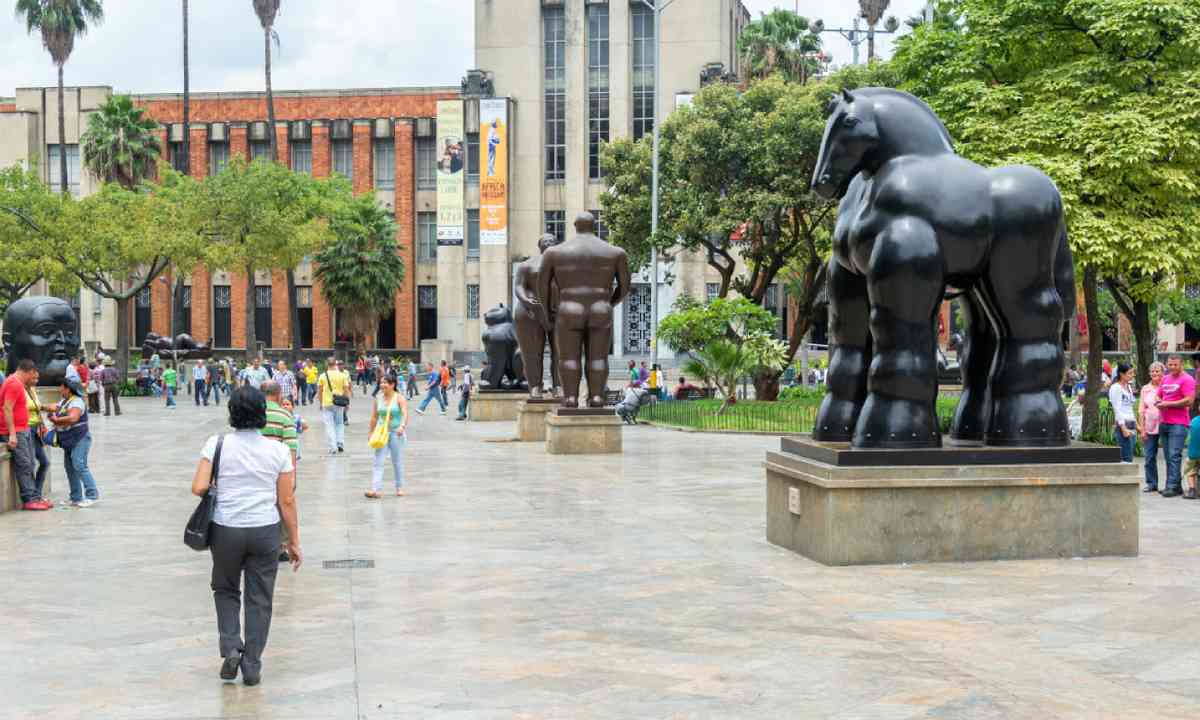 Medellin used to be the world's murder capital. In the seventies, the textile industry dwindled and created a vacuum in the city's economy. The wealth generated by the cocaine trade provided a quick answer for politicians who were desperate to get ahead in the race for power. And as a result of their growing relationship, the drug lords became free to ravage the bones of the struggling economy. Cultural development was suffocated until the city was almost hollow. And with people like Pablo Escobar in the driver's seat, people's faith in each other often came at a price.

Using his 'silver or lead' system – accept the bribe, or be shot – Escobar, once a fairly unremarkable member of the middle class, managed to become the world's most notable drug lord. Over 600 policemen were killed on the streets of Medellin – many while bystanders watched in horror. Escobar offered a financial reward for anyone who could prove that they had killed a member of the force, and the response was unspeakable.

Today, it was a very different Pablo showing me around the city. The 25-year old founder of Medellin's free Real City Tours had sat us down a short walk from Plaza de Cisneros – one of the city's recent developmental triumphs – and was in the latter half of his hour-long introduction.

It was 2013, and Medellin had just been named the world's most innovative city by the Urban Land Institute. 20 years after Escobar had been killed – though that hadn't been the end of Medellin's strife by any means – the city, it seemed, had put the violence and the bloodshed behind it. These days, the focus was on projects designed to bolster the city's cultural framework rather than destroy it. 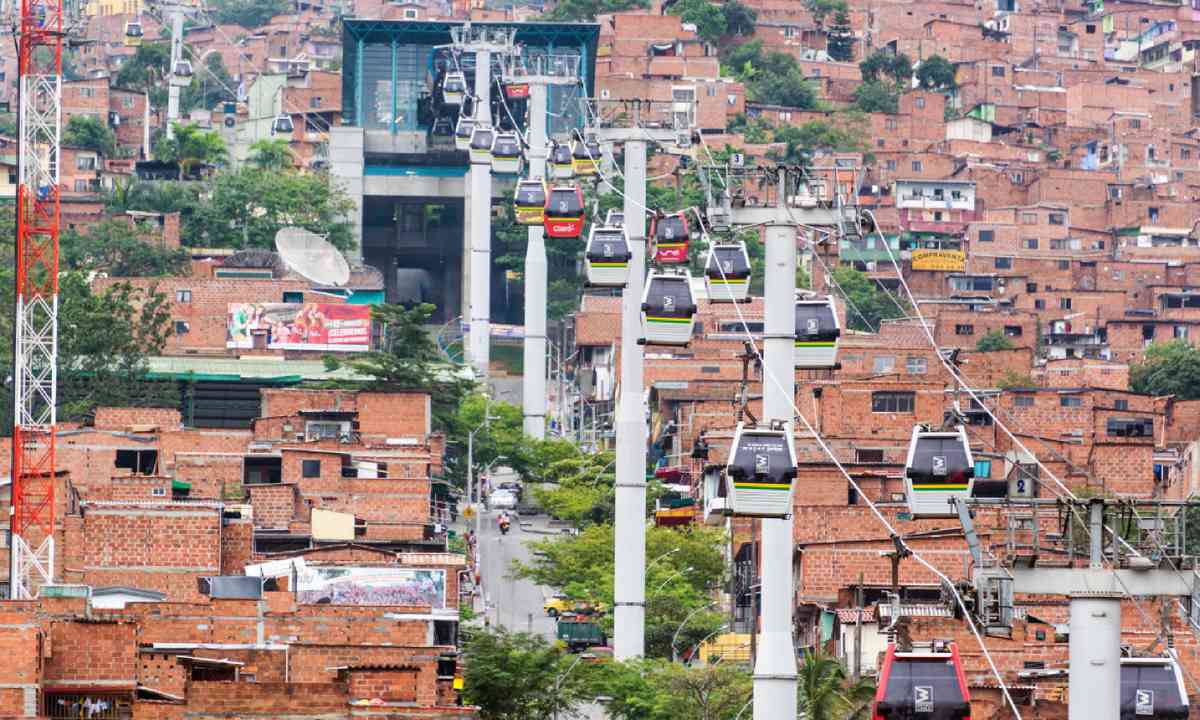 Metrocable cars arriving at a station in Medellin, Colombia (Shutterstock)

When Pablo finished his explanation, a man who had been standing a few metres behind him started to walk away, nodding – satisfied. But at the same moment, another passer-by started shouting at our group. “People are still divided,” Pablo explained as he tried to reason with the passer-by. “Paisas [the name given to the people of the Antioquia province] are very proud of their city today. The past is not often spoken about.”

After the scene settled, the questions continued. The boy sitting next to me raised his hand to note that Escobar, surely, had been a hero for the city's poor – a man who shared his wealth, spending his money on new parks and public schools. “Ah,” Pablo replied, tentatively. “But there is only some truth in that.” He continued, “do you really think, when the new bank statement arrived in the hands of a relentless drug baron like Escobar, that he celebrated by building a new primary school?”

Even so, you don't have to go far to see stalls selling t-shirts and stickers emblazoned with his face, referring to him – affectionately – as Pablito. Some of the city's poorest still attribute their improved lifestyles to his generosity. He did, after all, fund the building of some neighbourhoods teetering on the surrounding hilltops of the Aburra Valley. Whether this was to gain support for his cartel or not makes little difference to those who were relocated from the garbage dumps into the new houses. 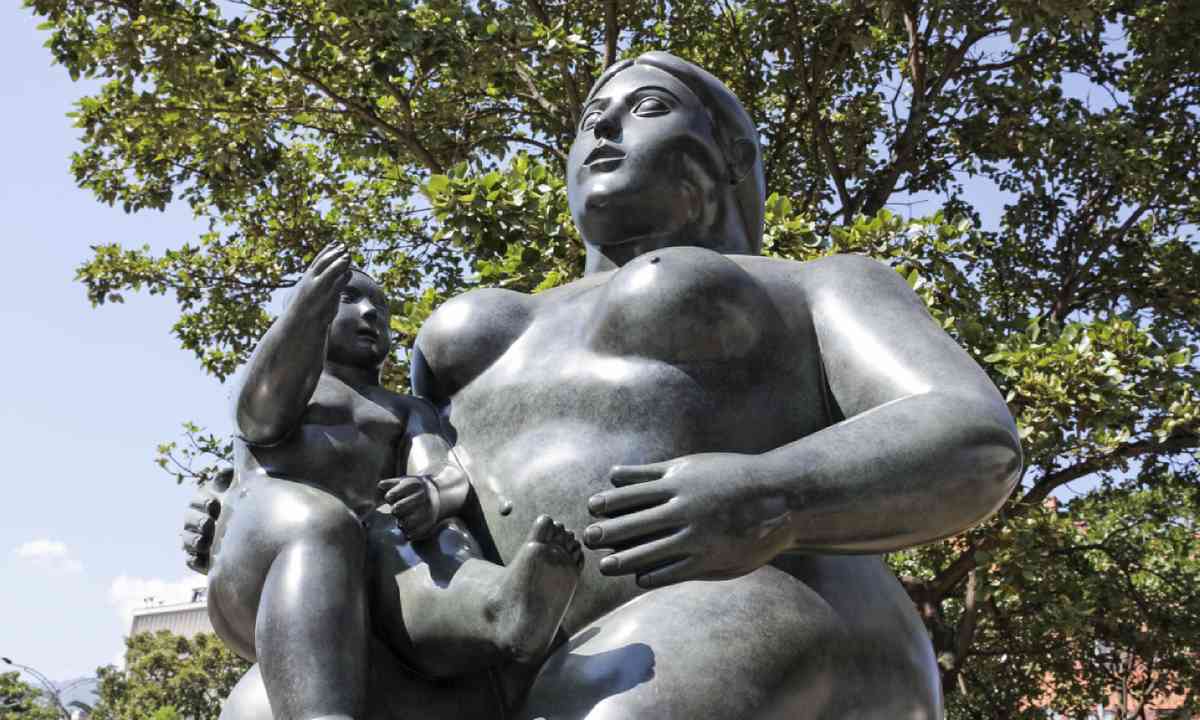 Though there is an appreciation of the horrors he bestowed on his victims, and a respect for what they endured, Escobar's legacy among the people of these communas remains largely undiminished. The rest of the Paisas will condemn him forever for the atrocities he committed, and for throwing Medellin's reputation to the gutter. The only thing that is impossible to deny is that he has become, for better or for worse, a part of their story.

With one eye open

Plaza da Cisneros used to be infamous. With a brothel at one end, the square festered with drugs, violence and prostitution. A girl in the group looked uneasy. “I used to live not far from here,” she said eventually. She seemed to be around the same age as Pablo, and I saw a flash of understanding between them. They did not know each other – as far as I was aware they had never met before – but I expect that people with shared memories of violence and uncertainty would never completely be strangers. She shifted nervously. “I don't think I will ever feel safe here. This is the place you didn't come to – under any circumstance.”

Today, the Biblioteca EPM stands at one end – one of the city's best libraries, situated in one of its poorest areas. And in front of it, sprawled across the plaza, the 'forest of hope' has been erected – 300 concrete pillars standing 24 metres tall, illuminated at night to push out the darkness that was here before, quite literally. At the other end, an old brothel building is now home to the administrative centre of education. On this square, like countless others across Medellin, the past has been dislocated – architecturally, even – to make room for the future. 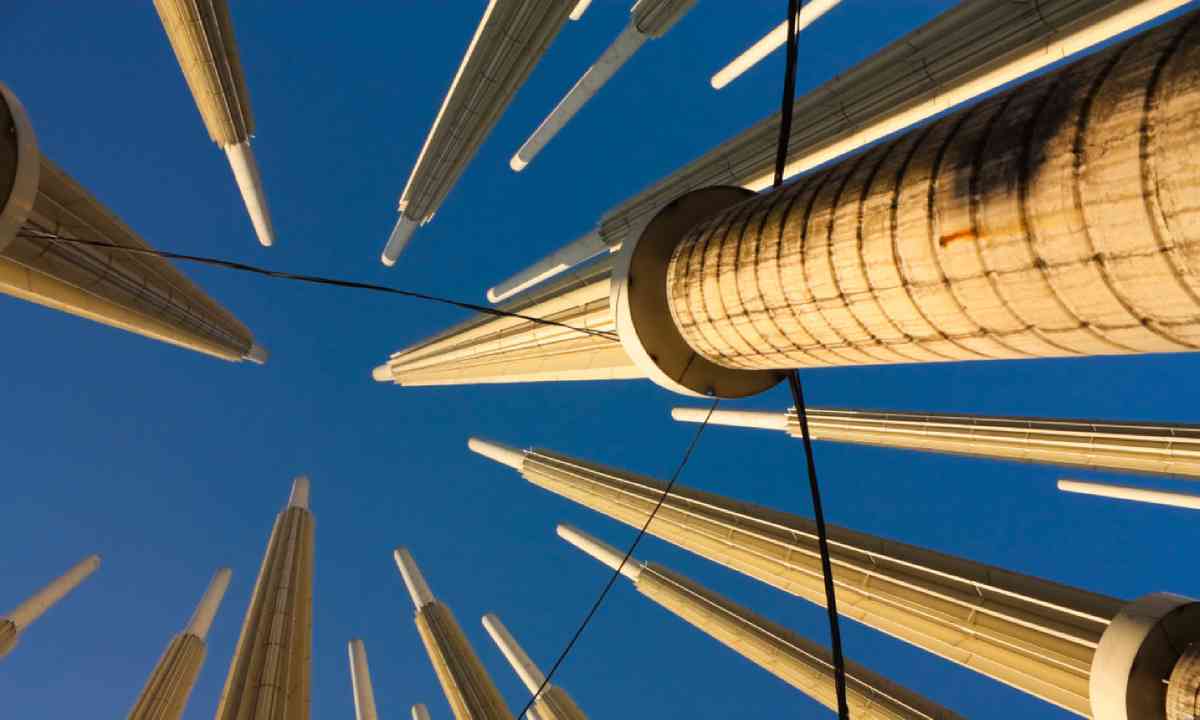 Perhaps the most influential and most inspiring developments have come in the form of social integration. A giant escalator glides up the steep hills from the city centre up towards Communa 13 – one of the poorest slum villages that cling to the hills – put in place to ease the commute from the suburb to the centre. The hope again is that the physical movement of people will result in greater social mobility – turning the past on its head and creating the optimum conditions for change.

The recent overhaul has happened so quickly that some critics doubt the city's long-term stability. But one thing is certain: in Medellin, big things happen. The projects have been over-reaching, but could you really criticise the city for running before it can walk?

The art of forgetting

Despite the reservations of my father back home, the whispers on the travellers' trail had been nudging me further towards Medellin all month – “the most exciting city in Colombia”. And meandering through the streets and markets I didn't feel under much threat at all. Where were the bullet holes? Or the reddish dawn of blood on the pavements?

“Paisas cope by forgetting about the past,” Pablo said as we stood in front of the two bronze 'Birds of Peace'. He explained that the city was still fragile, that there were still pockets of trouble. But, he said, the people of Medellin don't seem to take much notice. The general belief is that holding on to bad memories won't serve them well, so the only thing to do is simply deny their existence. It's how they've moved on, Pablo added, as if they are clearing out to make room for a fresh start.

There might, possibly, be a point on the horizon where Medellin will start to remember, but for now the city is proof that there is great worth in forgetting – sometimes.