5 of the best Canadian National Parks 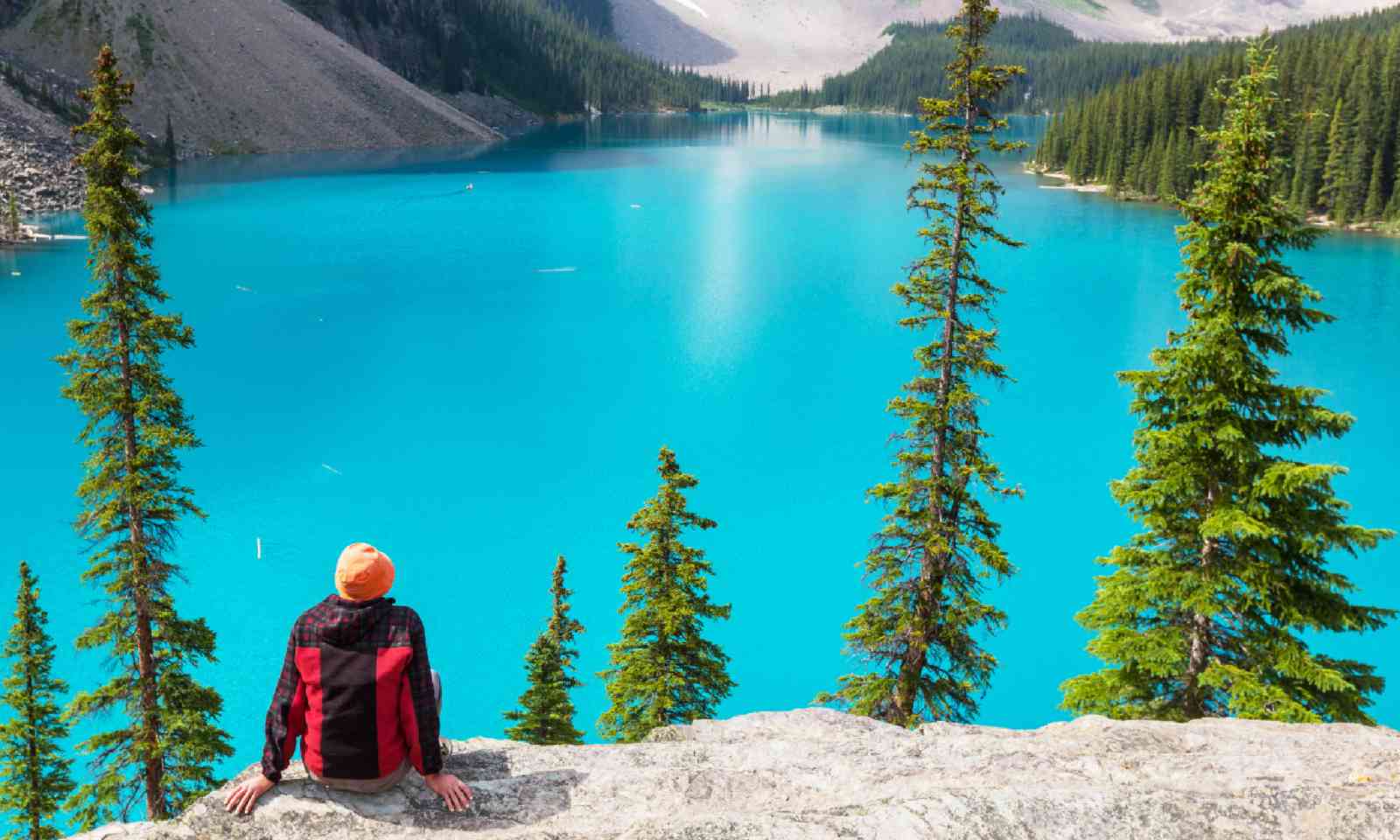 Canada’s first national park (created 1885) lies deep in the Rockies. Its jagged peaks, glaciers and forests are picture-perfect but much-visited, but ditch the crowds by walking in the backcountry. 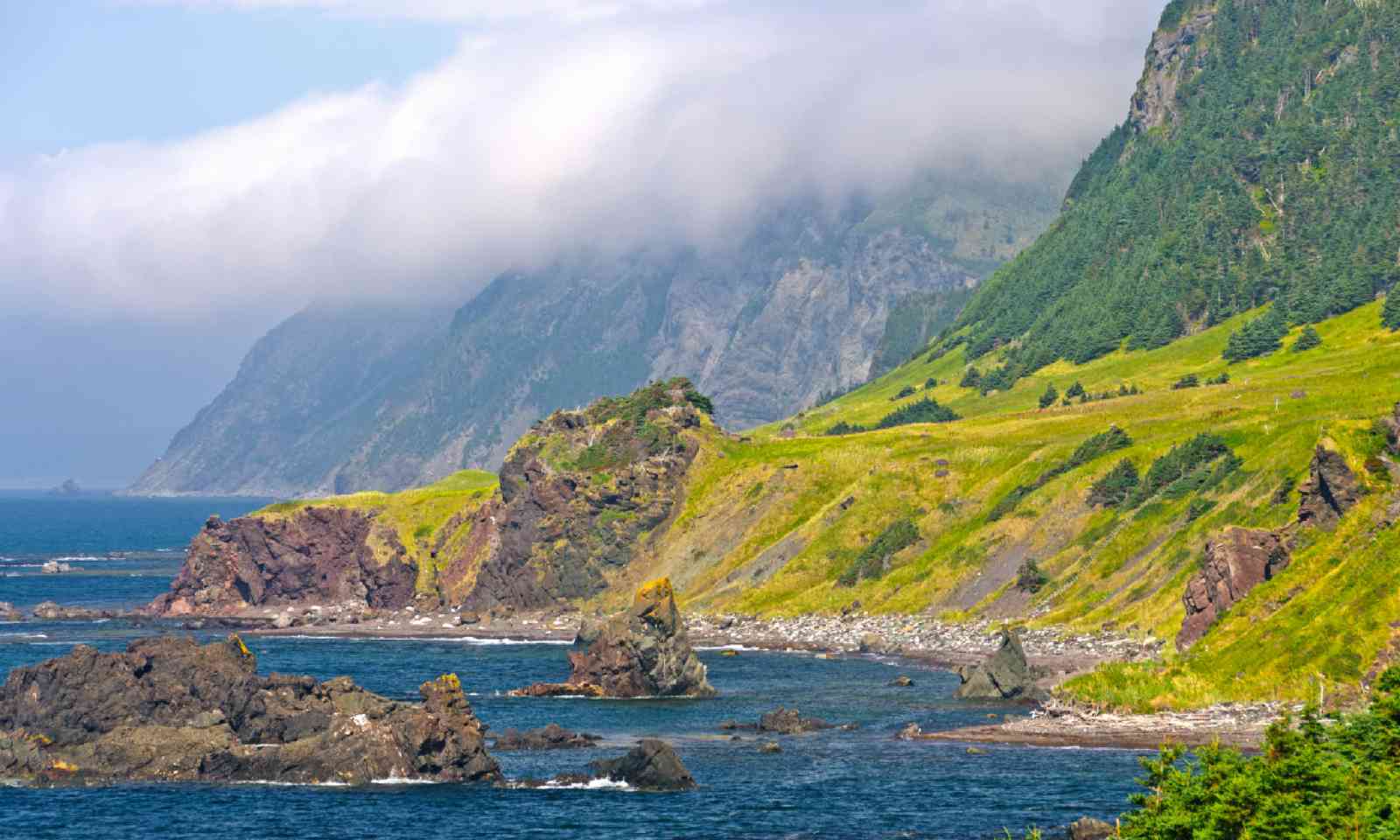 Boating glacial fjord Western Brook Pond is unmissable. Plus, along the park’s craggy coast are lookouts over sandy beaches and fine bays where minke whales can be spotted off-shore during the summer. 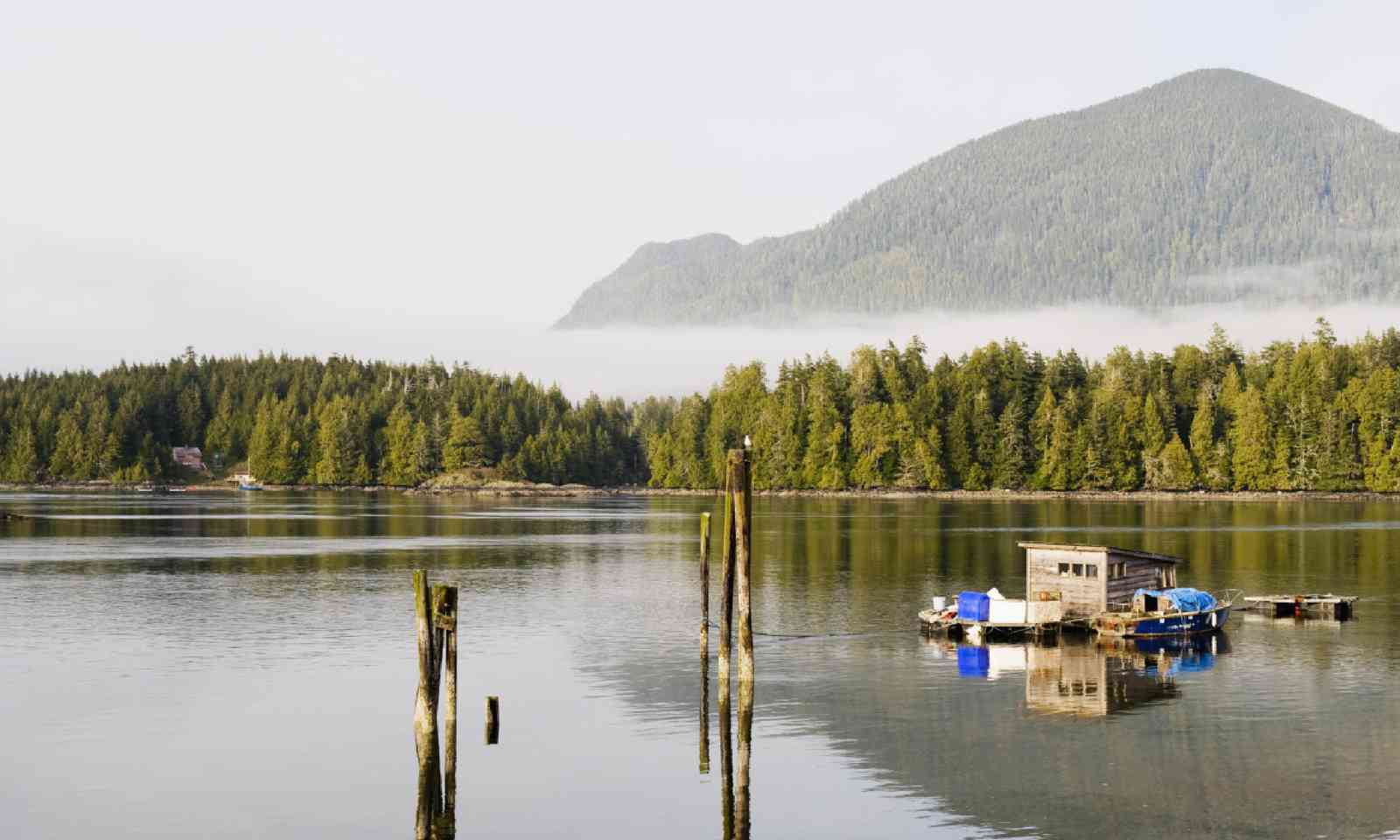 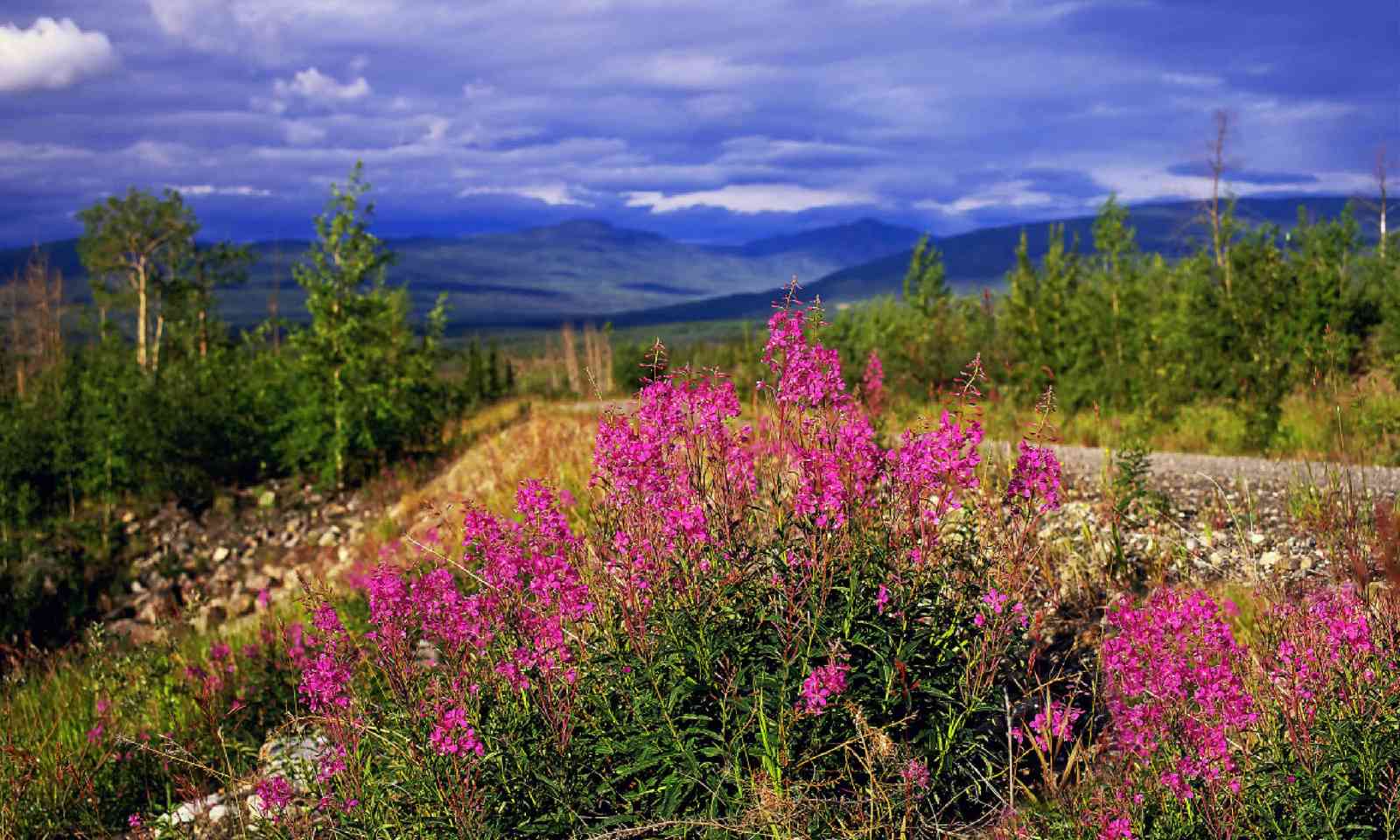 The whitewater of the South Nahanni River powers through 4,700 sq km of wilderness park in the Northwest Territories. There’s no road or marked trails so sightseeing is done only from the air or by rafting a series of stunning canyons. 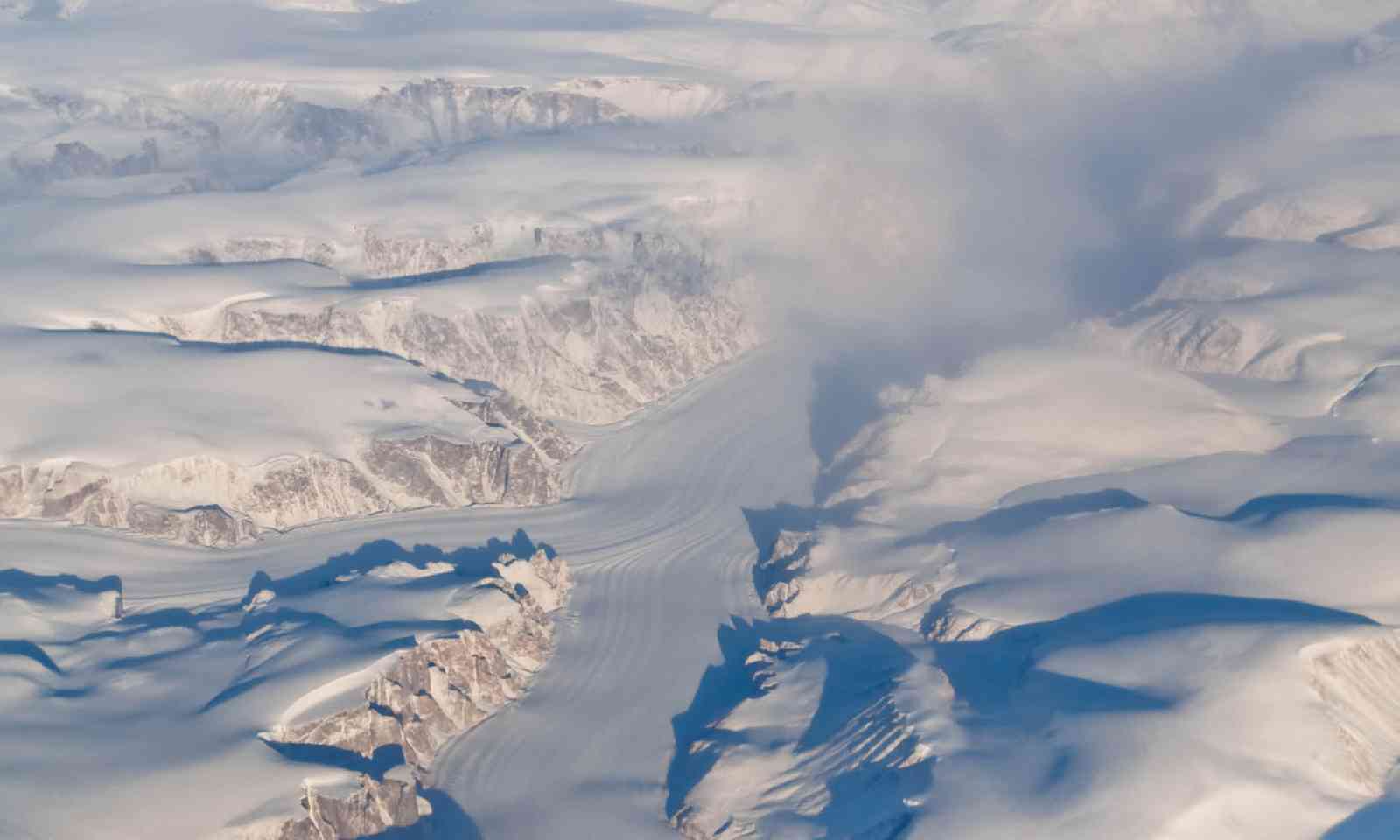