The 9 weirdest modes of public transport on earth

Introducing nine very strange ways of getting from point A to B. Eventually.

Is it a bus? Or, is it a train? The Chiva Express is a bit of both. Modified to run on rails, this bus takes tourists along a railway line originally built to link the mountains to the sea. Sadly recently retired, this semi-truck pulled a payload of passengers on a sloped back trailer. And brought real meaning to the term ‘Cattle Class.’ 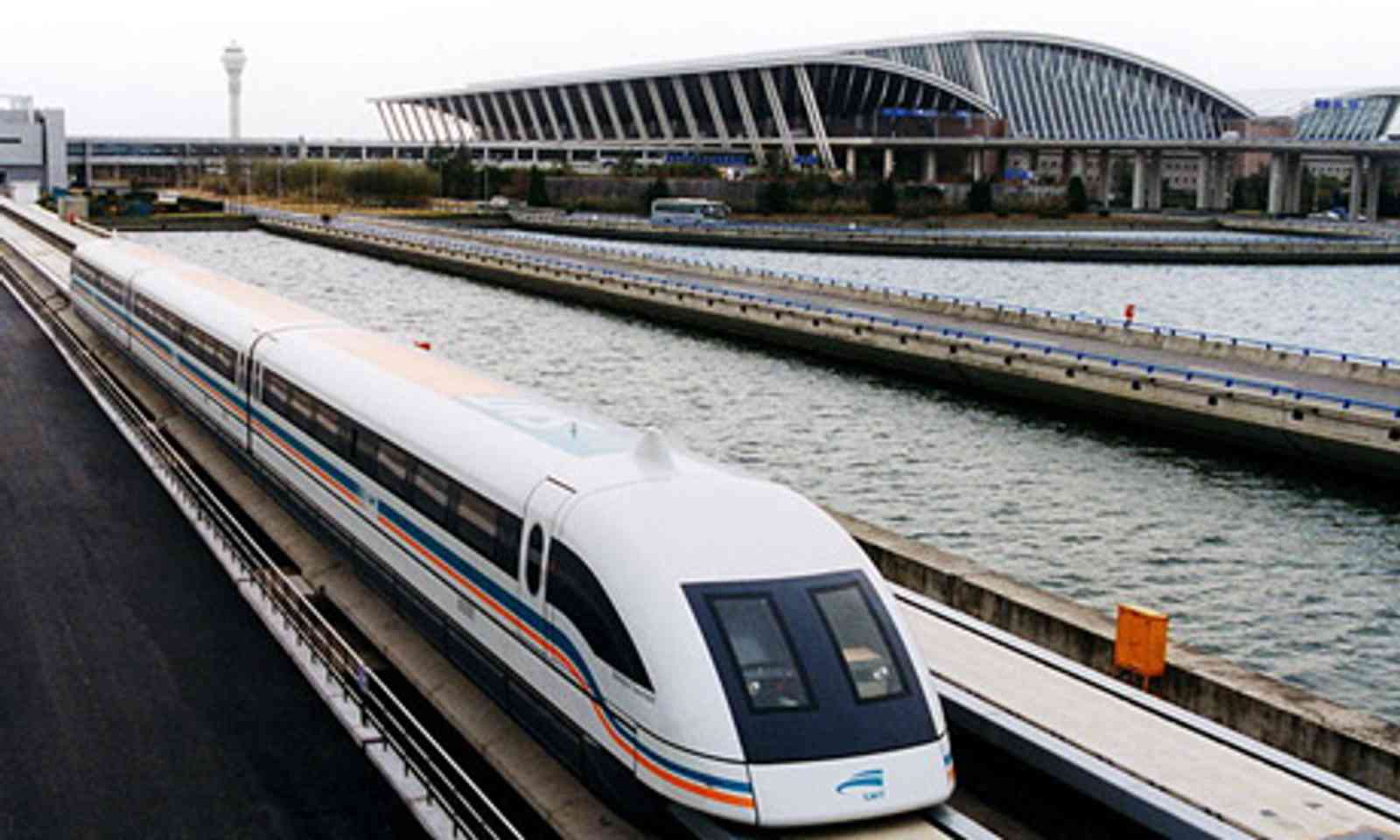 Covering 30 kilometres at a speed of up to 431 km per hour, this train rides atop a powerful magnetic field. Unfortunately, it doesn’t seem to have any effect on the coins in your pockets. 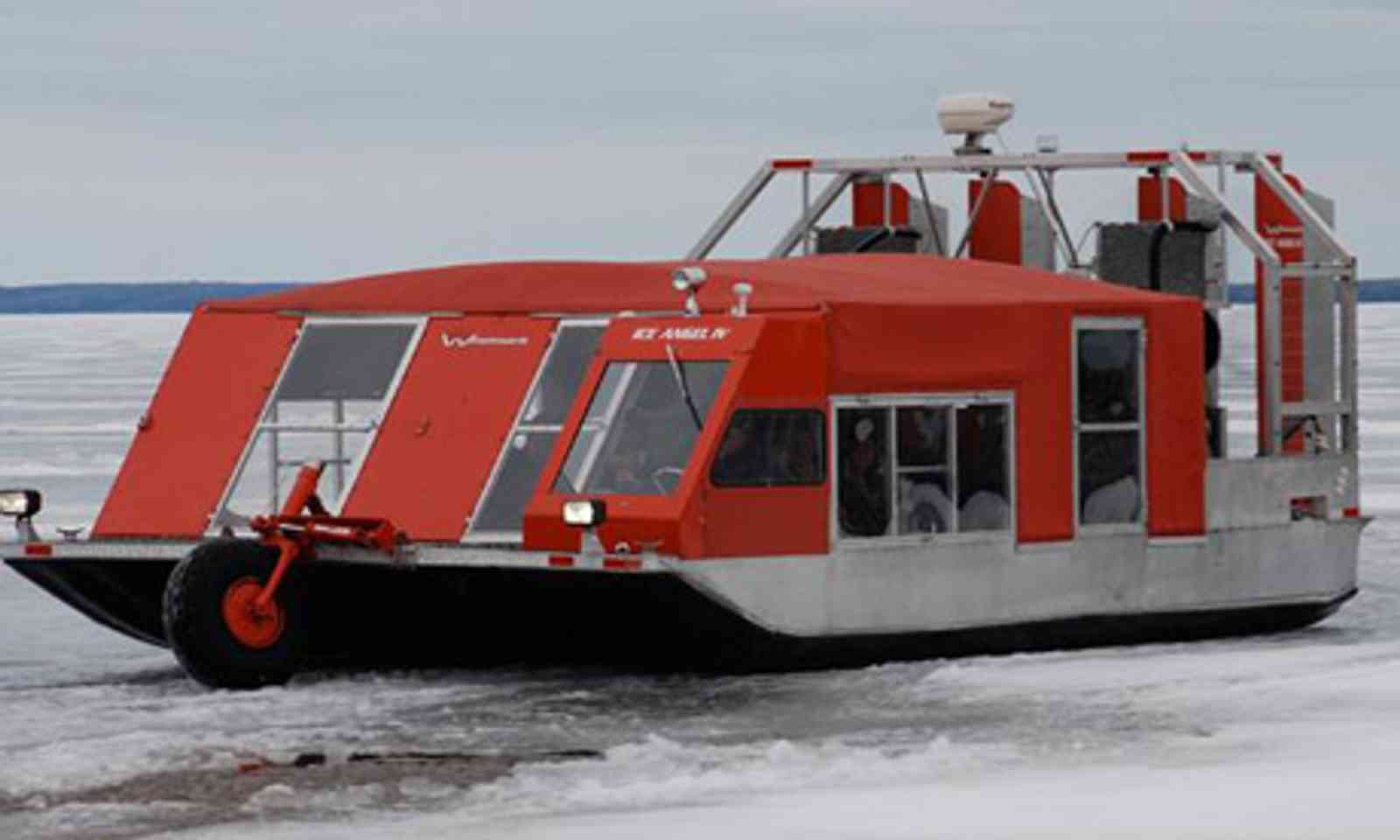 Wisconsin’s Apostle Islands are connected to the mainland by ferry in the summer and by a two-mile ice highway in the winter.  During the witching hour when the ice is not strong enough to support a vehicle these ice boats with air propellers take up the slack. 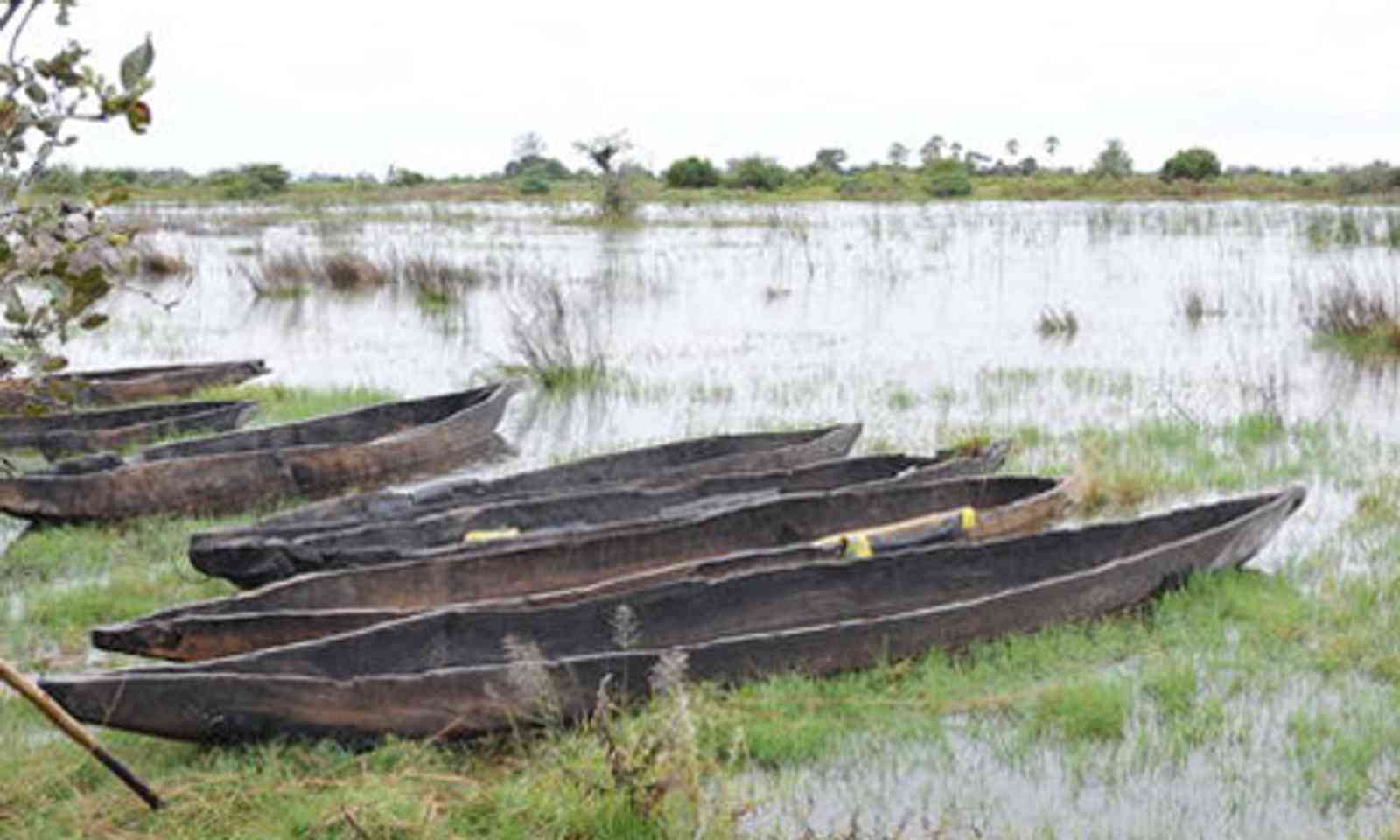 Fashioned from a dugout tree trunk, Mokoro are exclusively man powered and moved along by pushing against the riverbed with a pole. It’s the only way around the virtually inaccessible wetlands of Botswana’s Okavango Delta. 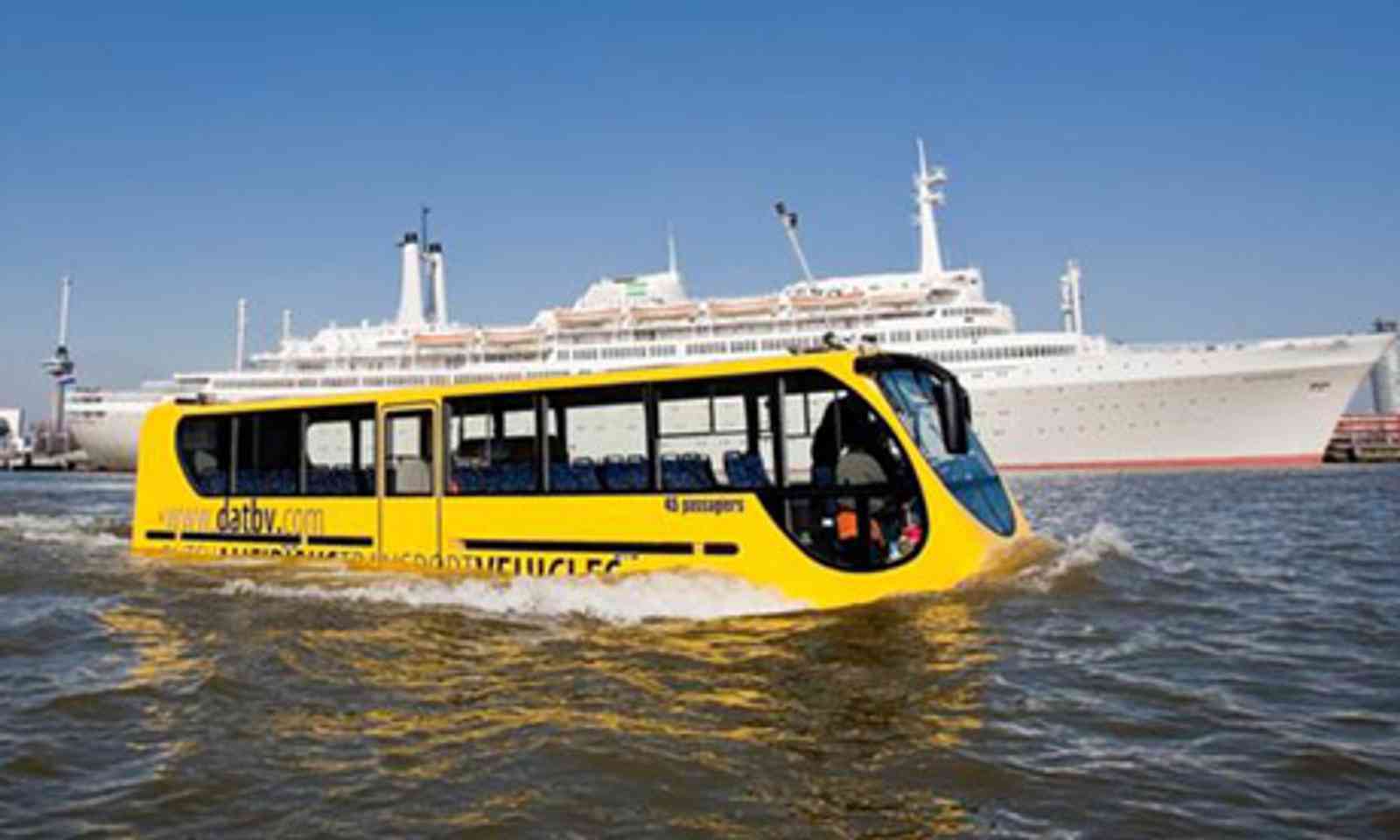 With seating for 50 passengers and capable of speeds up to 62mph on land and 9mph in the water, the Amfibus makes for a clever and versatile public transport option. Especially when and if the dykes break. 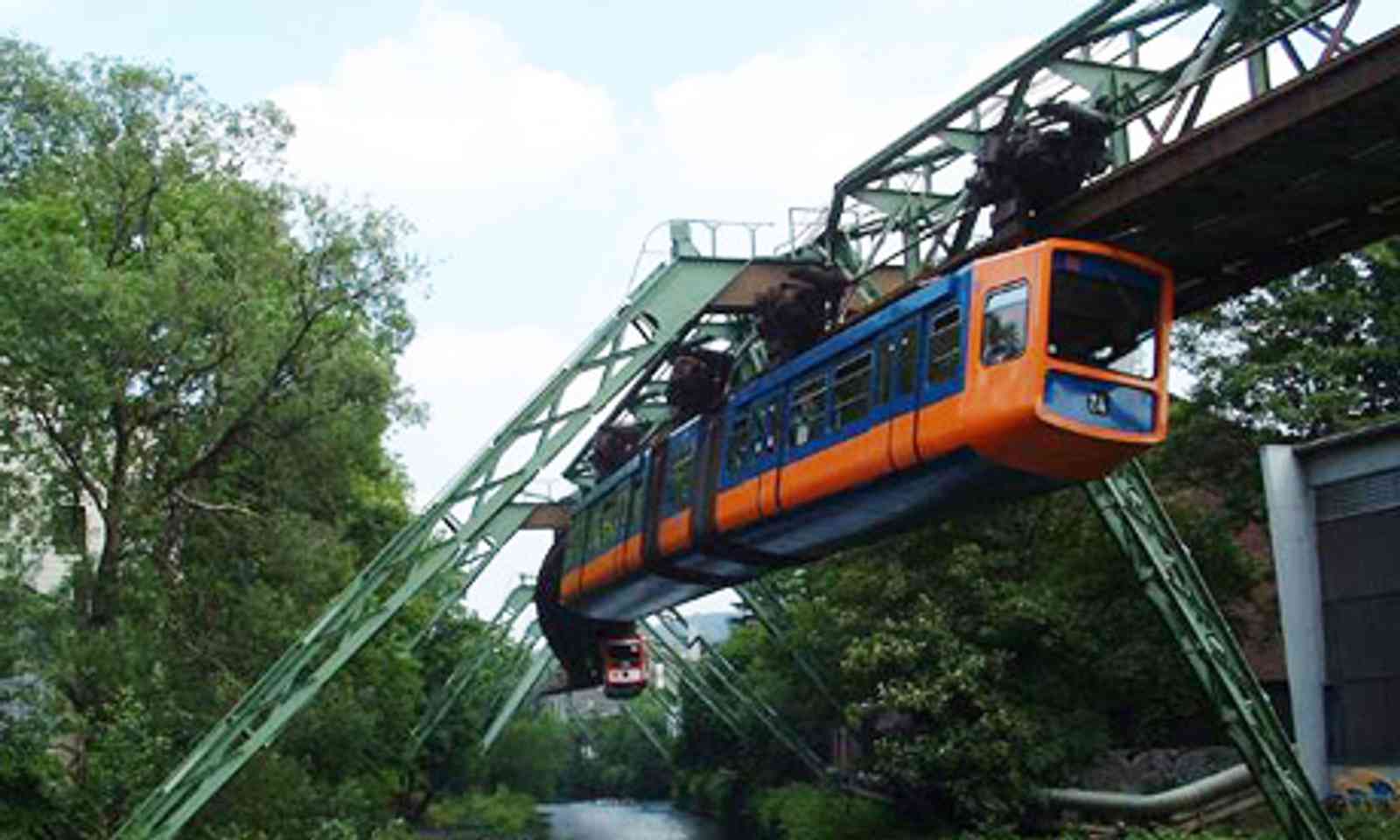 Wuppertal’s famous suspended monorail has been operational for well over a century, covering an 8.2 mile route which is suspended 40ft off the ground. Naysayers are still waiting for it to fall. 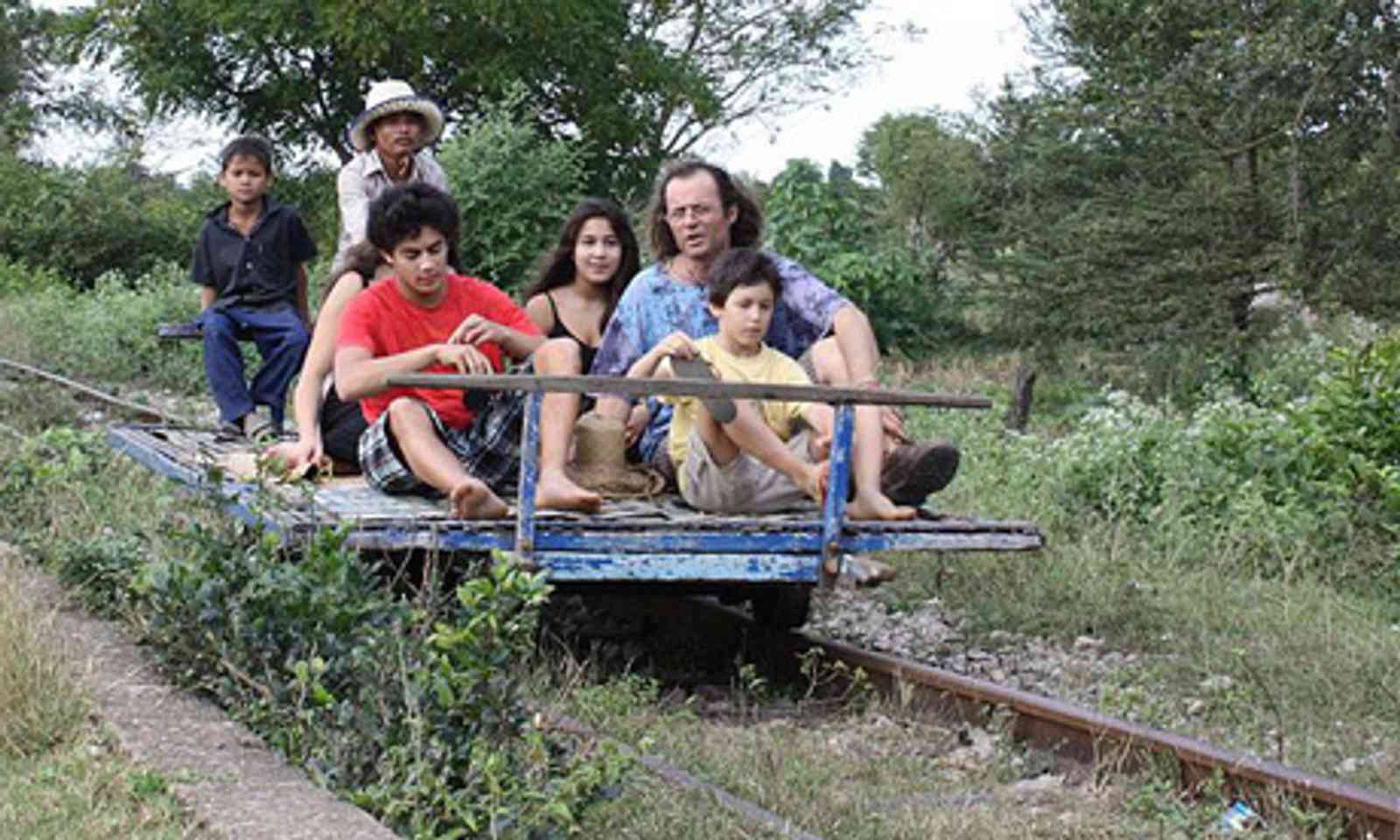 Nothing more than a makeshift bamboo platform on wheels racing along unmaintained railway tracks, Cambodia’s bamboo trains hit speeds of 30mph and costs peanuts. Popular with those looking for cheap thrills and cheap fares. 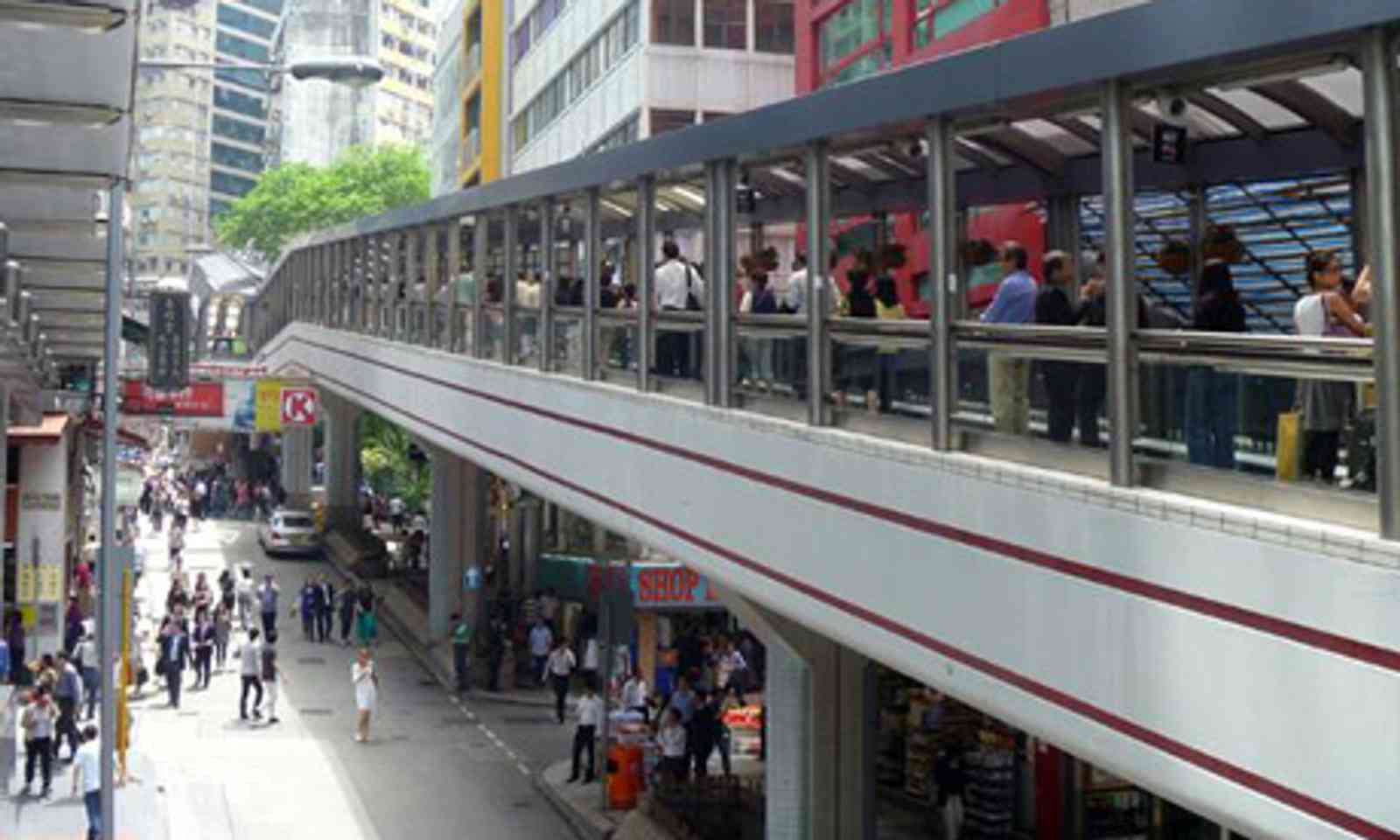 Connecting Hong Kong’s central district with the city’s higher lying residential neighbourhoods, the Central-Mid-Level Escalators consists of 20 escalators and three moving travelators. The entire the journey takes 20 minutes, quicker if you walk along the travelator sections. But where’s the fun in that?

Have you you travelled on any strange modes of public transport on your journeys? Tell us about them in the comments below.