The 14 strangest ‘capitals’ of the world

Certain enterprising towns have discovered that it’s always possible to be the world capital of something – cats, accordions or even bathtub racing!

With the domestic cat population of Ciorani in Romania nearly four times that of the human population, it’s fair to say that the inhabitants of this small town are cat people.

One of the most hotly contested titles in the world. Both with Seattle, home of the bacon coffin, and Horsens in Denmark, home to the world’s largest pig abattoir, having made counterclaims. Wiltshire wins by a snout because it was where John Harris opened the first bacon factory in 1770.

With 54.3 heavy metal bands per 100,000 of the population, Finland has become the Mecca of Heavy Metal. Don’t be surprised if you bump in members of Purtenance, Demilich, Abhorrence and Necropsy buying groceries in the local Alepa. 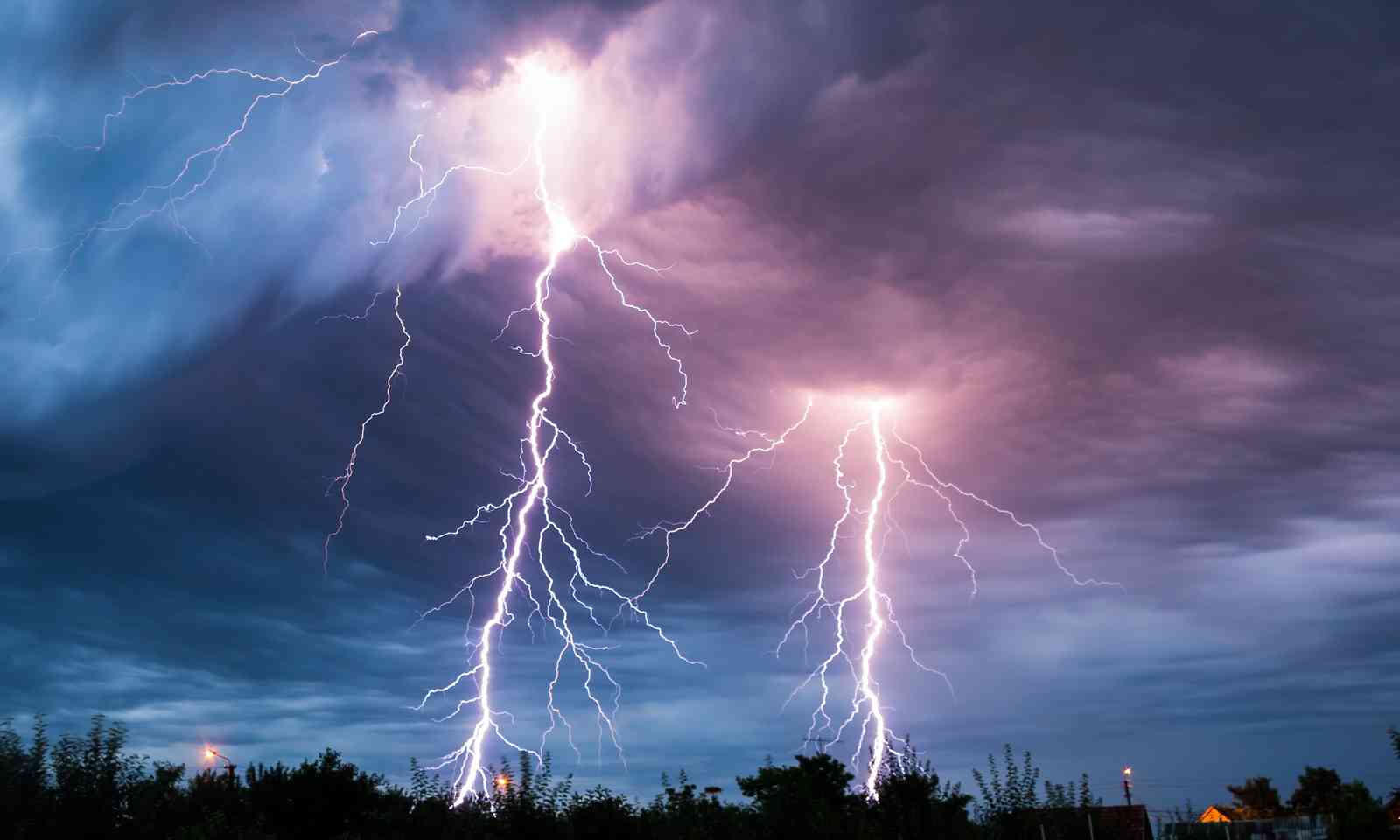 The thunderstorm complex that hovers around the town of Catatumbo in Venezuela, lights up the sky for 10 hours a day. Lightning doesn’t strike twice here. It strikes up to 280 times per hour!

Makati City is the financial centre of the Philippines but it seems workers here like to take a few moments out between brokering deals to take a selfie. According to TIME magazine, an average of 258 selfies per 100,000 people are taken each day.

The city of Xintang in China produces over 800,000 pairs of jeans a day. In doing so Xintang crushed the former capital, El Paso, Texas, into oblivion. Luckily they have a healthy taco-manufacturing industry to fall back on. 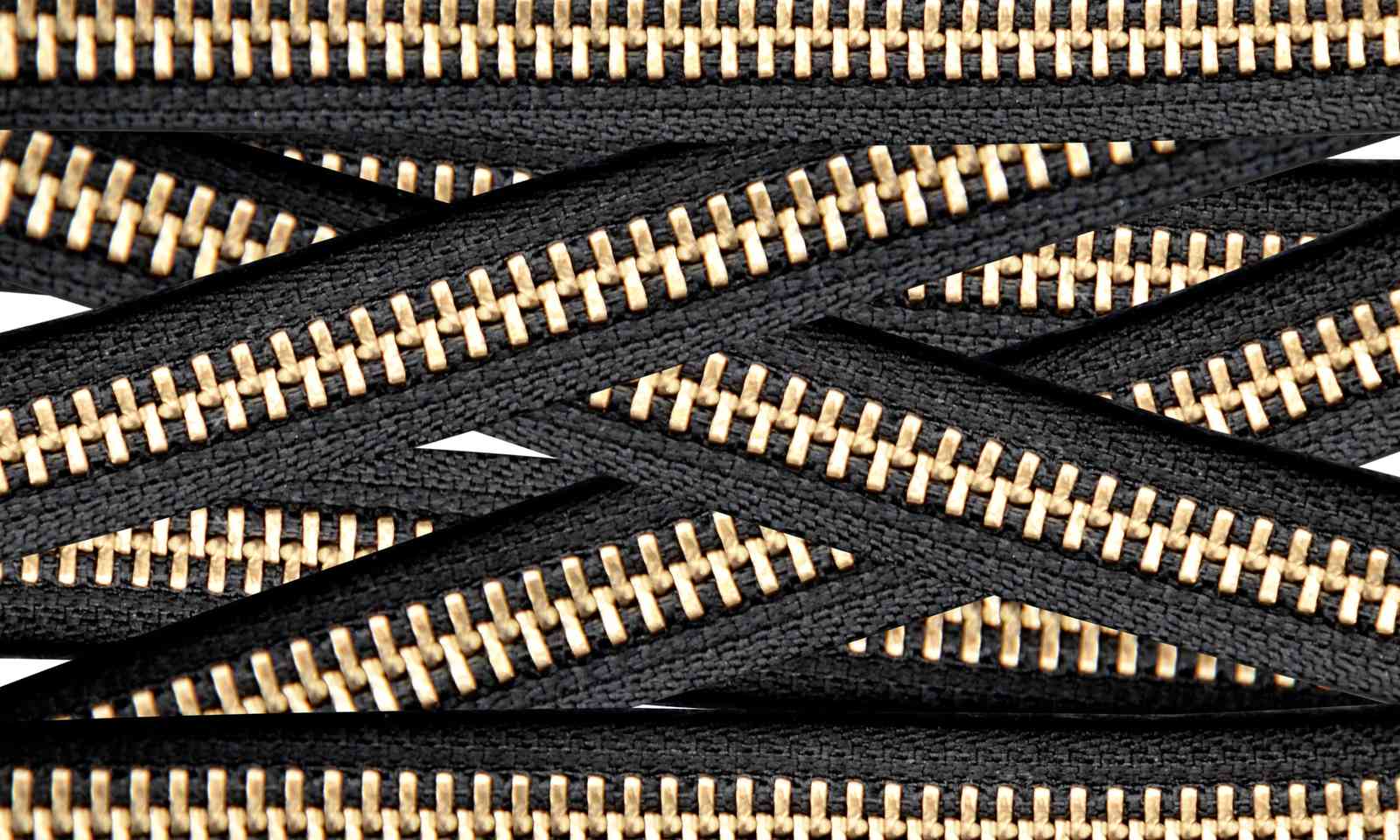 Xintang may make the jeans, but the zippers are all Japanese. Kurobe City, Japan is home to YYK, the world’s largest manufacturer of zippers. Have a look at your zip now and you’ll see those three letters. Actually, best leave it until you get home.

According to the Rhinology Research Society of Iran, there are 157 licensed cosmetic surgeons in Tehran, and around 7000 unlicensed ones. Little wonder then that there seven times more nose jobs performed in Iran than America.

Curing the infirm since 1862, Lourdes is still the go-to destination to rid yourself of all that ails you. Each miracle is thoroughly researched by the Lourdes International Medical Committee before being declared official. The last one – the 69th – was announced in 2013 after a 23-year investigation. 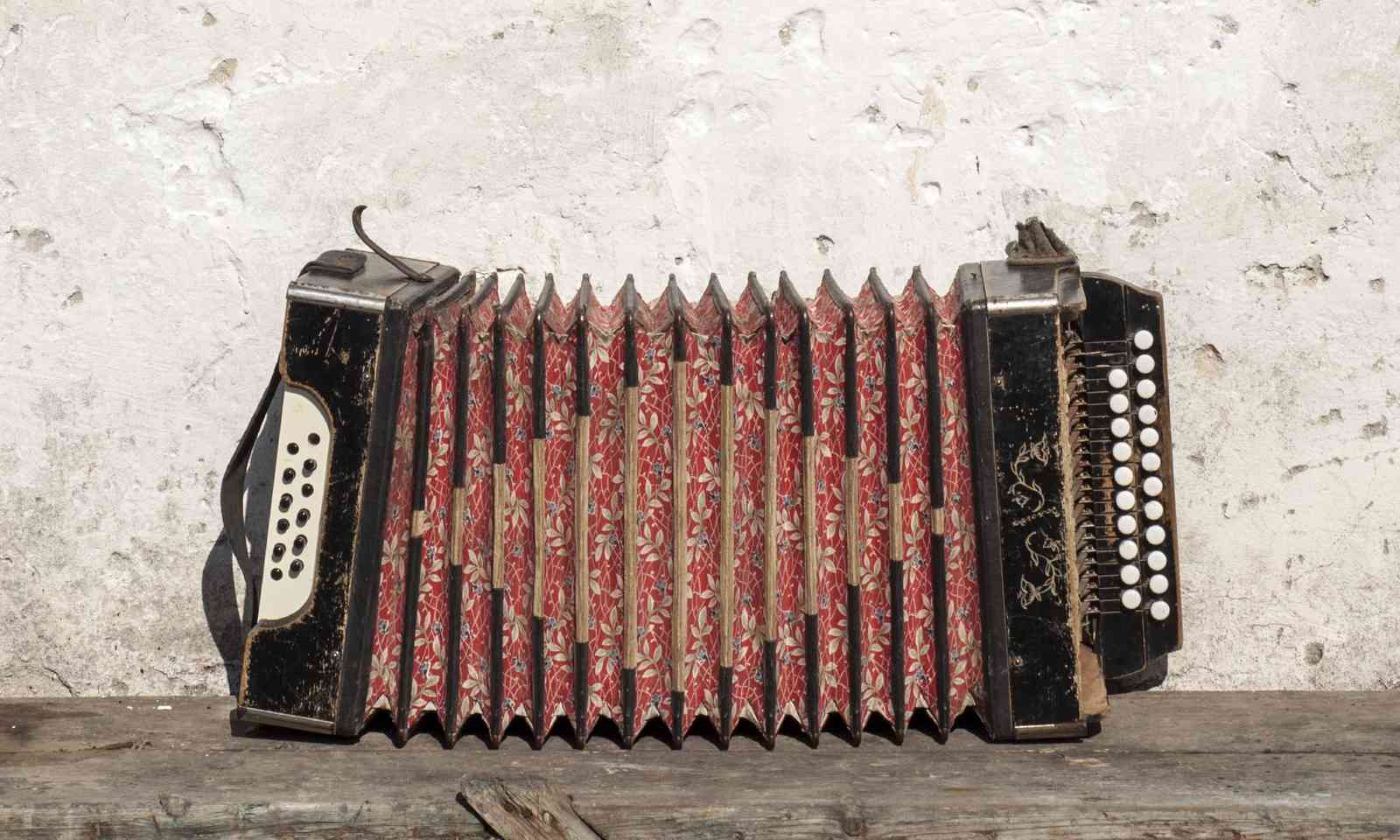 An accordion in Italy (Shutterstock.com)

Musicians travel from all over the world to buy a high-quality, bespoke accordion from this small, hilltop town. Others some to pick up a reed with a particular sound from one of the specialised parts companies that have sprung up here too.

The Chinese manufacturing town of Gurao make more than 200 million bras per year and almost twice as many underpants. Hence the local tourist board decided to call the town the ‘Capital of Sexy’. Cue thousands of bemused visitors being pointed towards a cluster of underwear factories.

Apparently, making small powered watercraft out of old bathtubs is ‘a thing’ in the town of Nanaimo, Canada. And, besides, nowhere else had claimed the title of bathtub racing capital of the world. 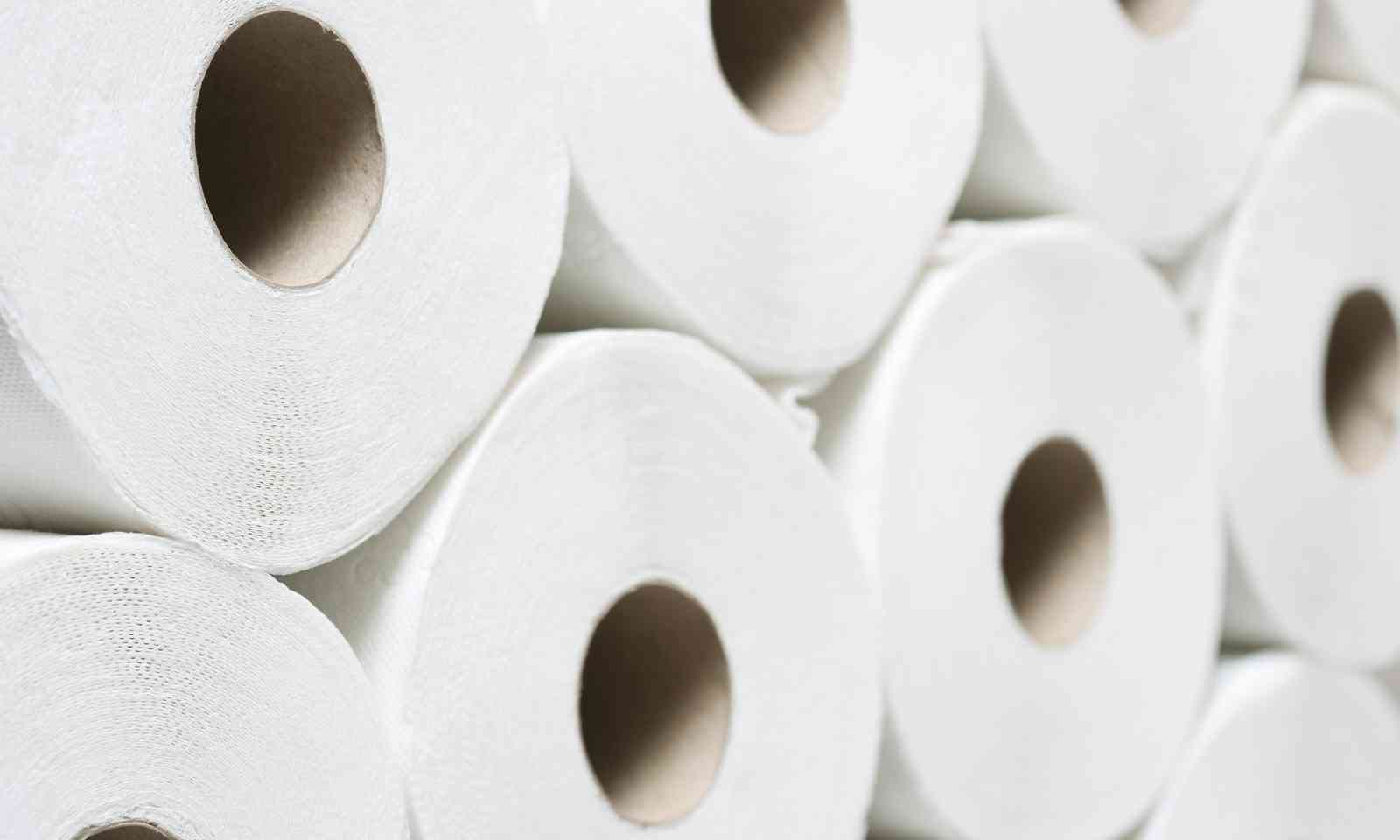 The Northern Paper Mills of Green Bay were the first toilet paper manufacturer to make a splinter-free variety. For that, we are all eternally grateful.

After making every reasonable attempt to find the owner of a piece of cargo, US airlines sell it to the Scottsboro’s Unclaimed Baggage Center, a huge warehouse on the edge of town. Legend has it that Hoggle, David Bowie's dwarf-goblin minion from the 1986 movie Labyrinth, ended up here.

Main image: A group of cats, possibly in Romania (Shutterstock.com)