Stranded in Peru due to COVID: Sarah Baxter's story

What do you do when grounded abroad? Wanderlust veteran Sarah had finally crossed Machu Picchu off her bucket list, only to find herself staying in Cusco for much longer than originally planned...

After ten days of trekking and a couple of Cusqueña beers, I was spark out in my hotel room when the telephone rang. Nothing made much sense, as things don’t when you’re jerked from sound sleep. For reasons I couldn’t fathom, the lady on the other end – her English limited, my Spanish more so – kept asking: was I was ready for my flight before midnight the next day?

No, I wasn’t. I wasn’t supposed to be flying anywhere. Or so I thought. But somewhere between posing for cheesy photos on the terraces of Machu Picchu that mid-March morning and falling asleep in Cusco that night, the world had splintered. President Martín Vizcarra had issued a thunderbolt decree: due to the growing threat of coronavirus, his country would be closing its borders with almost immediate effect. I had around 24 hours to get out – or I’d be stuck, in lockdown, for at least 15 days. 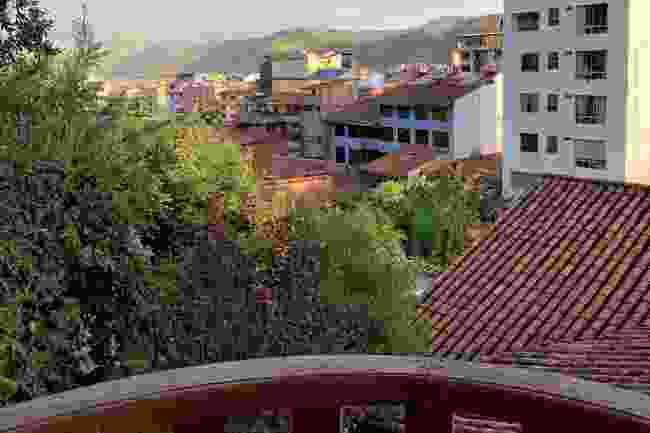 Sarah's temporary home looked over hummingbird-buzzed trees, past rooftops and apartment blocks to the green slopes of the Andes (Sarah Baxter)

Those 24 hours were frantic. My tour operator tried to get me on a flight out, to no avail. There was talk of an overland scramble to La Paz, but the potential of then being stranded afresh in the Bolivian unknown seemed worse than staying put Fruitless time was spent listening to the UK Foreign Office’s garbled on-hold ‘music’ – an underwater orchestra crossed with white noise.

The British Embassy in Peru was useless: following the president’s declaration, it closed its doors. A pinned tweet – the embassy’s only communication for several days – gave an emergency contact number that rang out to no-one; I imagined  a blazing-red rotary dial trilling haplessly to the spiders in a dusty cupboard, down a corridor, in a bunker, on an island somewhere.

But from moments of crisis can spring the greatest kindness. By mid-afternoon, when it was clear I was properly stuck, I found myself at the Cusco house of expat Paul Cripps, a total stranger until I landed on his doorstep. He had troubles enough of his own: as founder of adventure tour operator Amazonas Explorer, he was now facing the start of peak season with cancellations pouring in and uncertainty swirling. But he welcomed me anyway, this unknown blow-in with a mound of laundry and a bewildered look in her eyes.

And so began my exile. A limbo-life, conﬁned to a house (only allowed out to get food), 10,000km from home. My new balcony looked over hummingbird-buzzed trees, past rooftops and apartment blocks to the green slopes of the Andes; on a clear day, 6,000m-odd Mount Ausangate was visible down the valley. It was scary and strange. But also comfortingly ordinary. 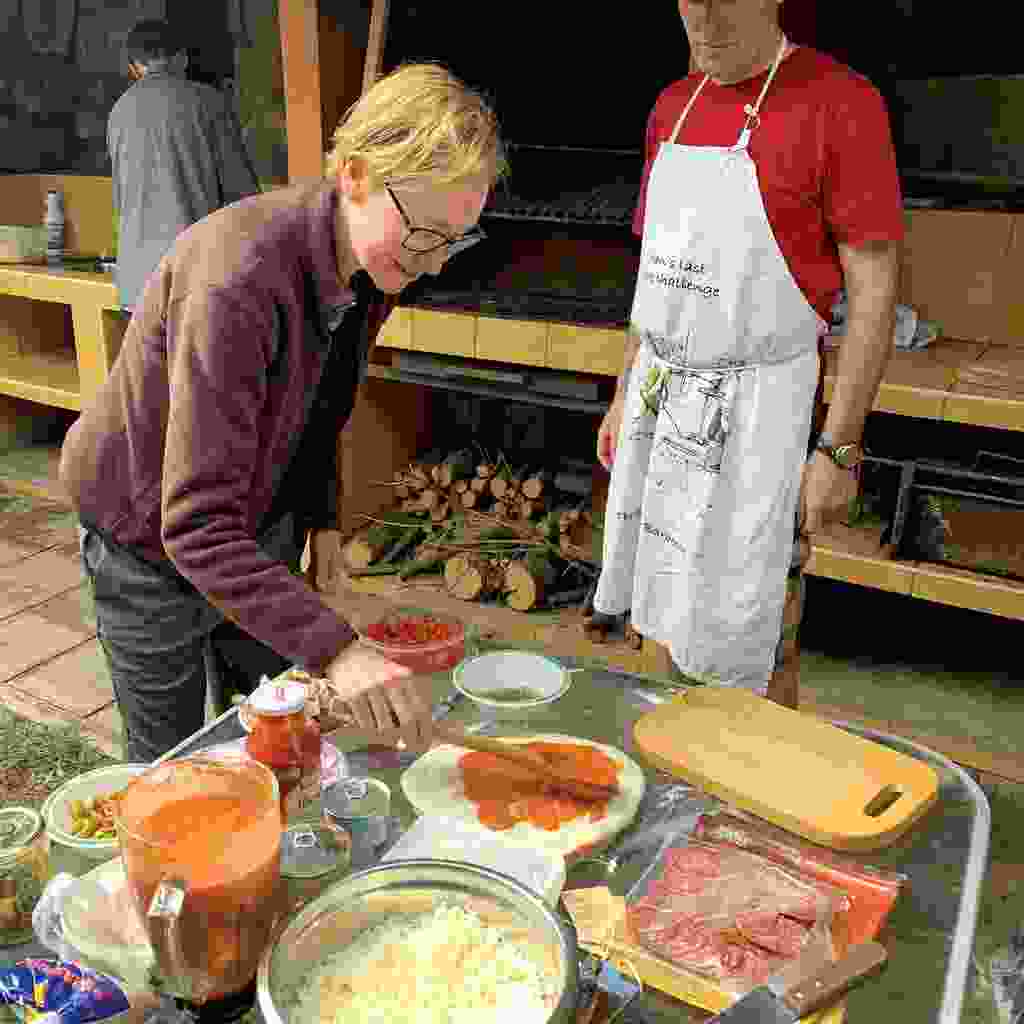 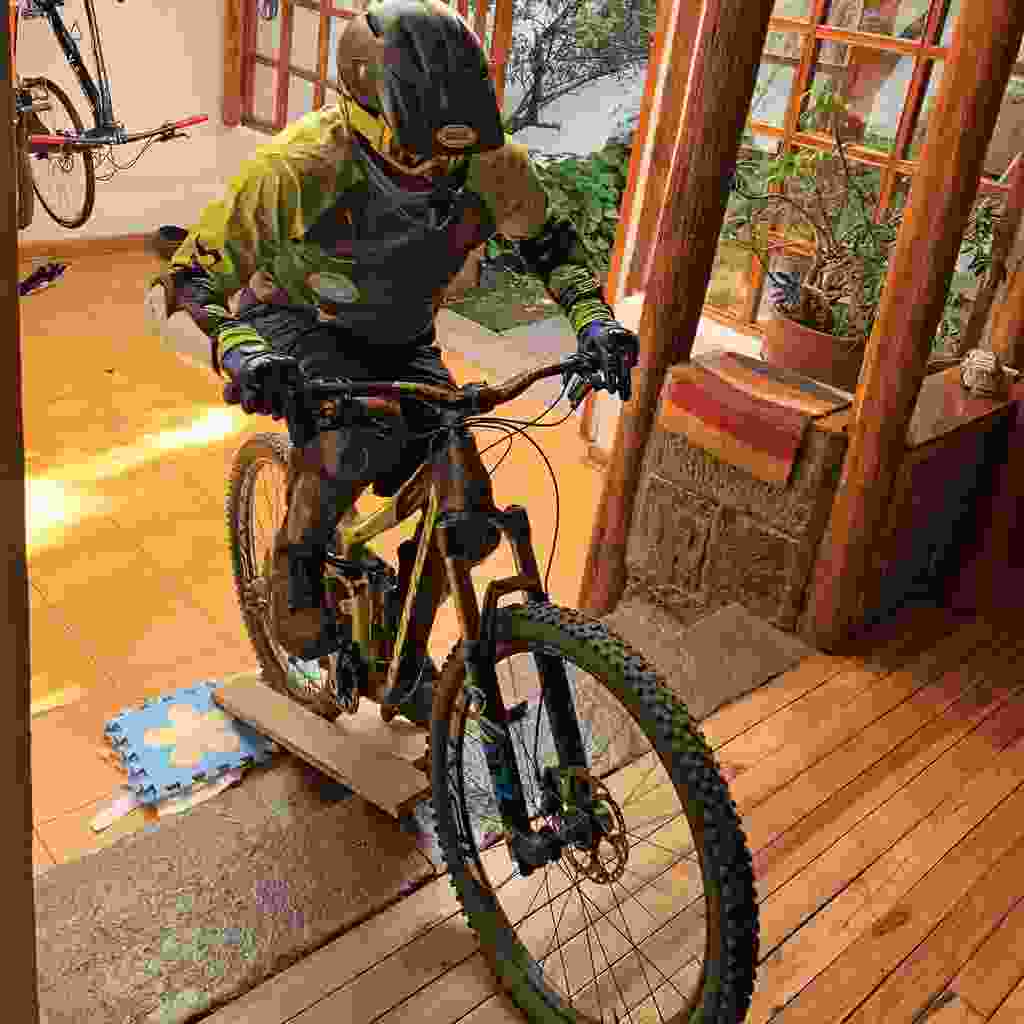 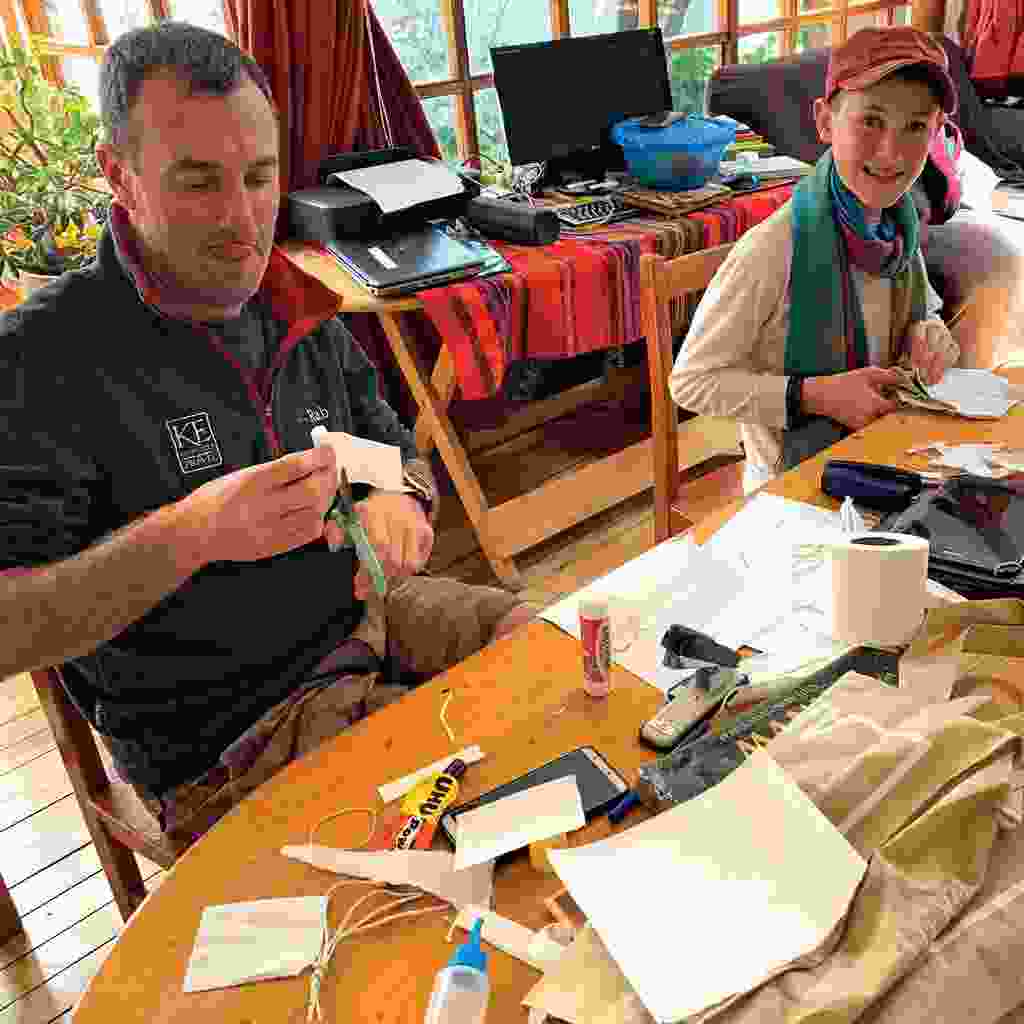 “Lockdown was spent making toilet paper face masks or on a mountain-bike course around and through my host’s house...”

Yes, there were slices of surreal-crazy: quickly, many Peru-stranded Brits found each other via social media, formed a WhatsApp group and started a ‘get us home’ campaign; some days I’d wake, cry a bit, then do an interview with the BBC. And there were bitter blows of bad news – such as the morning when it seemed even repatriation flights wouldn’t be permitted by the Peruvian government.

But then there was the time just hanging out with Paul and his sons: lockdown weekends spent ﬁring up the pizza oven or making face masks out of toilet paper; circuit classes in the garden; the day Paul set up a mountain-bike course around and through his house; evenings in front of the TV, when the boys tried to bring me up to speed on six series of Vikings (it’d take a much longer incarceration to get my head around that). 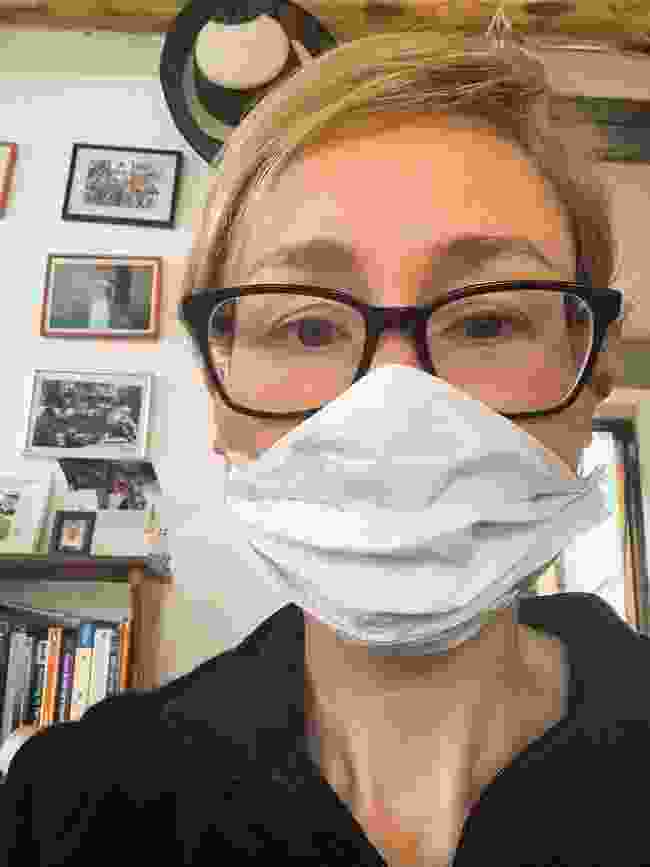 So weird. So weirdly normal. Sometimes, all I could think of was getting home. At others, I felt I’d gone native. Life beyond Paul, Charlie and Ollie, Neo the dog and the endless flashing of WhatsApp didn’t seem real.

And then, after two weeks of ups and downs, lunges and Netﬂix, it happened. An email one evening: at 6.30am the next morning I had to be ready to ﬂy home. It was travel at its most wonderfully tedious. The sort of waiting and queuing, and queuing some more that would usually result in airport rage. But not on this occasion. Just good humour, weary acceptance, and – up to the very last taxiing-on-tarmac moment – a touch of trepidation. What if permission was denied at the eleventh hour, and the plane didn’t go anywhere after all?

But then, lift oﬀ. The city I’d come to know as a prison finally fully revealed in all its Andean glory. I was lucky to have been there. Lucky to be leaving. Lucky to have found such generous, open-hearted people. And hopeful that the world might right itself so I might be lucky enough to go back again. 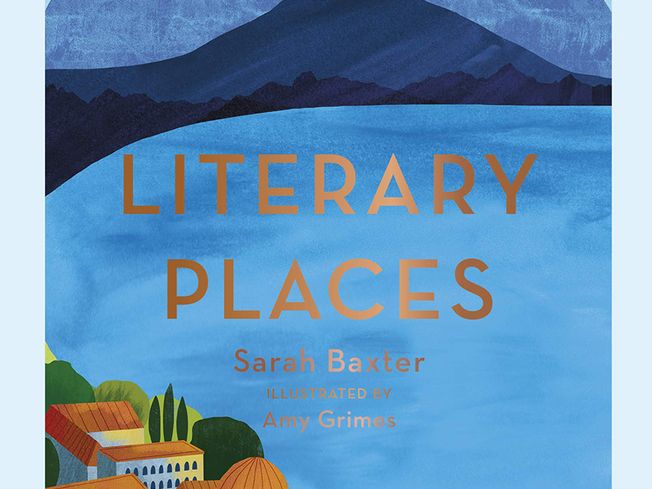 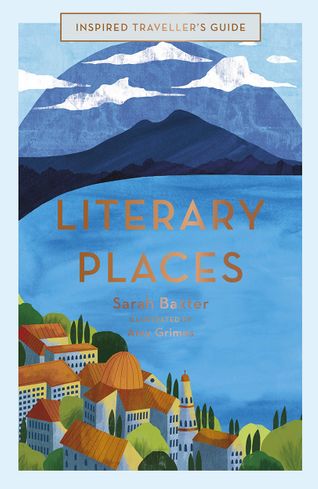 Sarah provides comprehensive and atmospheric outlines of the history and culture of 25 literary places around the globe, as well as how they intersect with the lives of the authors and the works that make them significant. Full-page colour illustrations instantly transport you to each location. You’ll find that these places are not just backdrops to the tales told, but characters in their own right...

Lockdown in Singapore, Nepal and Morocco

4 months of lockdown in the Galápagos

Travelling to Iceland during COVID: The reality