From swimming with whale sharks to uncovering its Napoleonic past – uncover the wildlife and history of St Helena with these must-do activities on Britain's far-flung island...

1: Explore the island by foot 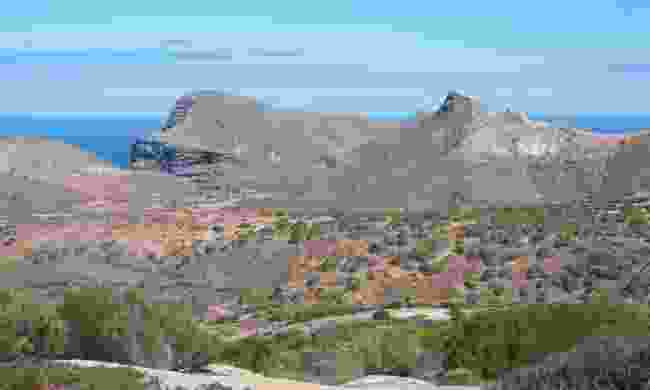 There are numerous footpaths on the island, making walking one of the best ways to explore it. For more experienced walkers, there are 21 designated Post Box walks, with a log book and stamp at the end of them to authenticate you have completed them. They are rated on a difficulty scale of 1 to 10, and some are very challenging, so do research the right one for you. You are strongly advised to use a guide if choosing one of 5 or above. Even sticking to the easiest ones, you will find yourself in the most scenic and untouched parts of the island.

For a really easy walk, volunteer to help take the donkeys from the donkey sanctuary for a walk 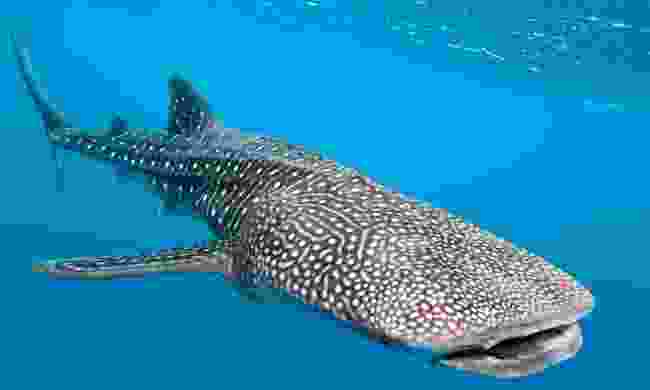 Get up close with whale sharks (Dreamstime)

There are few places in the world which boast a congregation of whales sharks like St Helena. You can snorkel with these gentle giants in season (typically January to March), but even seeing them from a boat is a joy. Other marine species seen include pantropical spotted dolphins – highly acrobatic dolphins which are resident here, and are usually seen in huge pods, several hundred strong – humpback whales (June to December), turtles, rays and bottlenose dolphins. Nearly 750 marine species have been recorded here, with at least 50 of them being endemic.

3: Soak up the history 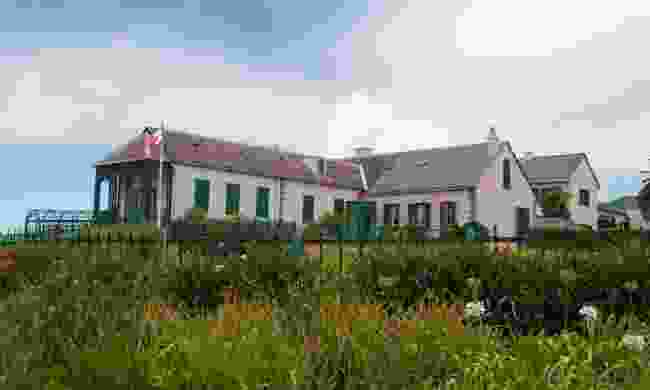 It may be 200 years since his death, but the world is as fascinated as ever by Napoleon. Spend time at the key sites associated with him to get a strong sense of the man; Briars Pavilion, Longwood House and his tomb. However, there is so much more to the island’s history. Take a fortifications tour with Magma Way for an understanding of St Helen’s strategic position, and why it was so heavily fortified long before Napolean’s arrival. You’ll also get an insight into its role in fighting the slave trade and as a Boer prisoner of war site.

4: Dive in its waters 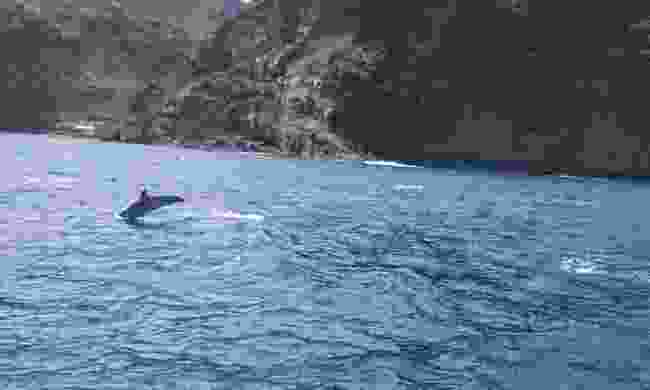 Plunge into the surrounding waters of St Helena (Lyn Hughes)

Thanks to clear waters, prolific marine life, and numerous wrecks around the coast, St Helena is rapidly gaining a reputation for being one of the world’s top dive destinations. All levels of experience can be catered for. Peak visibility is in December to May (which is also when whale sharks are visiting the island), but it can be undertaken at any time of year. Sea temperatures vary from 19 to 25 degrees, and most of the dive sites are on the leeward side of the island. There are eight wrecks which can be explored, as well as rocky reefs and caves. Sub Tropic Adventures offers PADI courses or a range of diving for experienced divers. 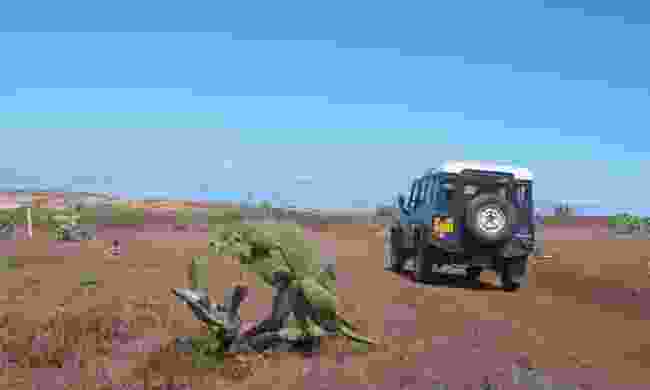 Head out on a 4 wheel-drive (Lyn Hughes)

The island’s diversity and topography makes it a joy to explore, and with a 4WD tour you can cover most of it in one day. AS well as many of the standard sights you can get to places you wouldn’t be able to access in a hire car. Recommended for your first full day. Aaron Legg is a superb guide, and a mine of knowledge. He is also an excellent walking guide. 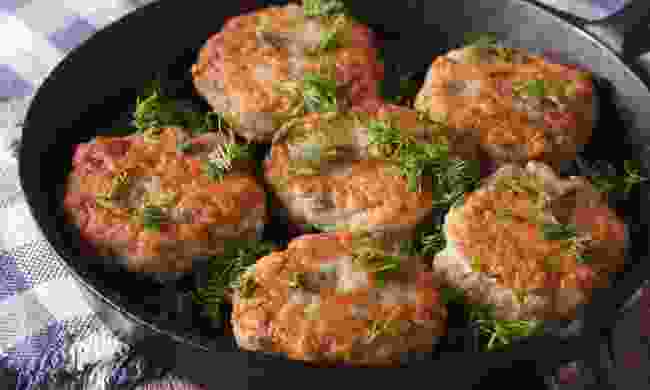 Food is often an insight into a culture, and here is no exception, with the islands historical influences reflected in a range of popular dishes. Sunday’s main meal is generally a combination of roast dinner with all the trimmings but served with curry and rice. Plo is a one-pot curried rice dish with meat or fish and vegetables. Fishcakes, made with tuna, are ubiquitous. Learn how to make them on a home hosted night from Island Images.

St Helena’s coffee, a green tipped Bourbon Arabica, is one of the purest and rarest in the world. See it being grown at Rosemary Gate Plantation, and drink it at the St Helena Coffee Shop in Jamestown. For something stronger, visit the St Helena Distillery, the most remote in the world. Gin, coffee liqueur, rum, brandy, and a prickly pear spirit are all made here.

7: Hang out with the Saints 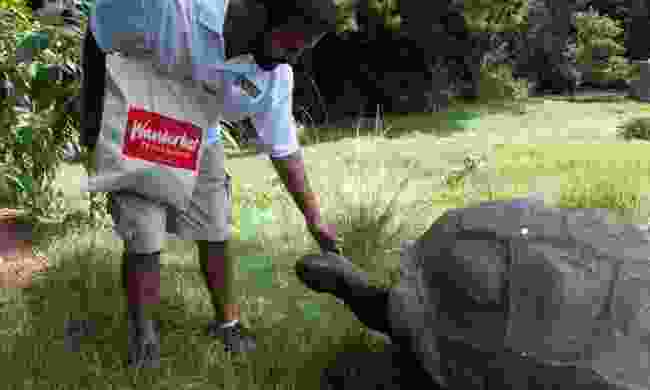 It’s the people who make the place! Known as Saints, the population of St Helena is descended from many different nationalities, including British, other European, Asian and African slaves, Chinese labourers and Boer prisoners of war. Although English is the official language, the Saints have developed a distinctive dialect that can be difficult for outsiders to understand. However, they will talk a more familiar English in front of visitors. Do as the locals do and make eye contact and greet everyone you meet. When driving, wave at cars and pedestrians that you pass. Ask anyone who has visited about their highlights and they will mention the Saints.