Everything you need to know about hiking the Sinai Trail

Explore Egypt’s Bedouin cultures and desert landscapes, including the iconic Mount Sinai, with Ben Hoffler’s in-depth guide to the Sinai Trail, including practical tips and when to go 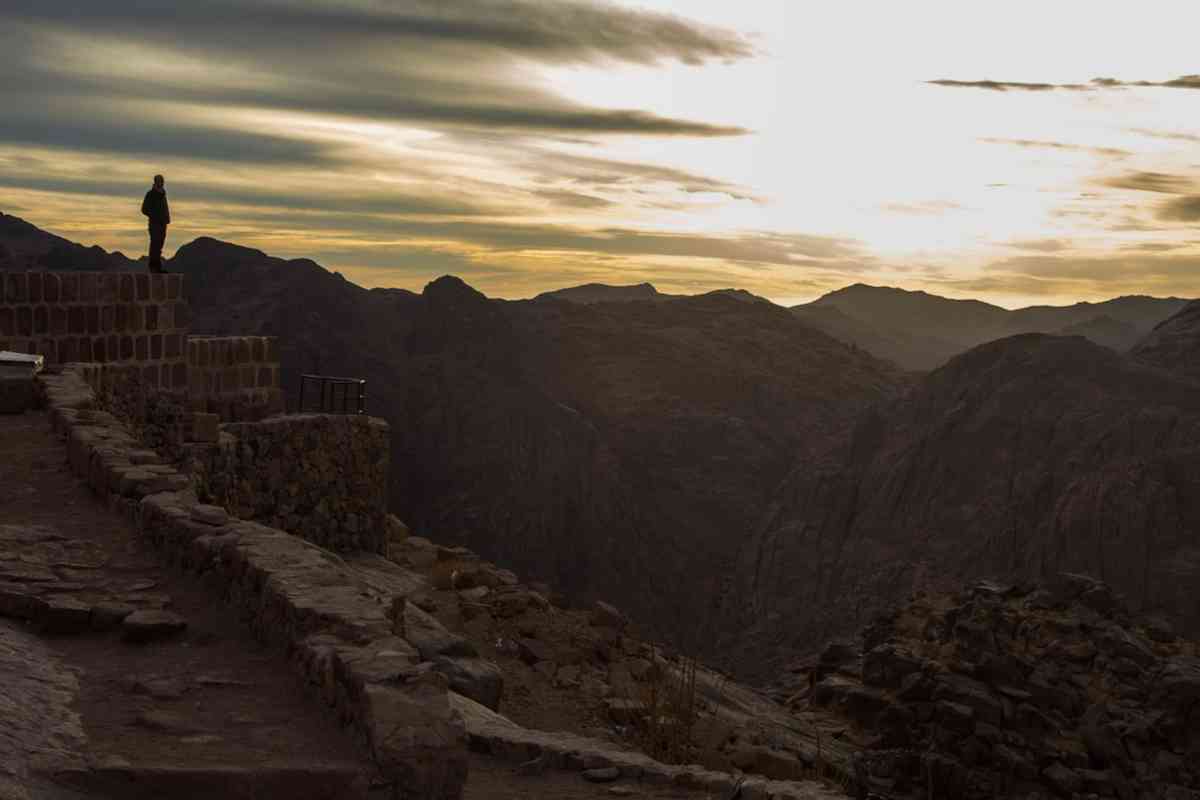 Starts/Ends: The Sinai Trail starts in Nuweiba, a coastal town on the Gulf of Aqaba in the eastern part of Sinai Peninsula, and ends at Saint Katherine, a city in the South Sinai, on the outskirts of the El Tur Mountains, at the foot of Mount Sinai.

Number Of Days To Complete: 12

What’s So Great About It? 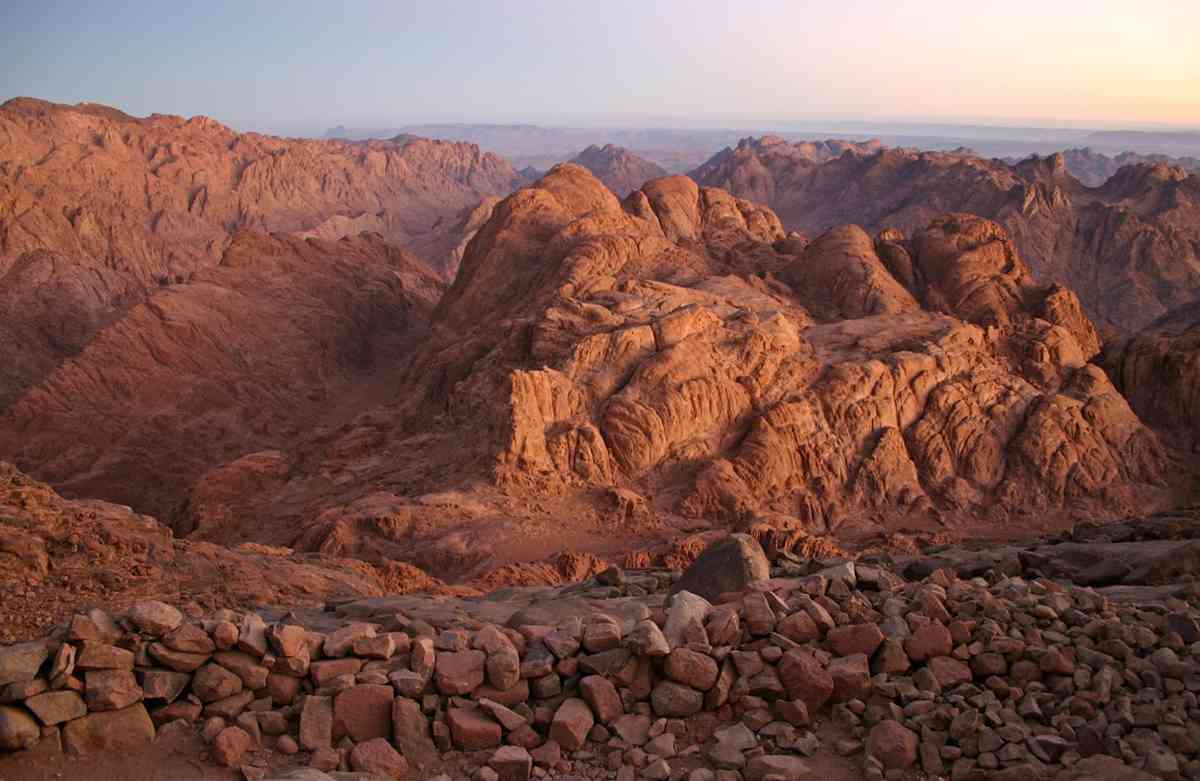 Beginning by the Gulf of Aqaba and ending in the highlands of St Katherine (the so-called ‘Roof of Egypt’), the Sinai Trail (Darb Sina/درب سيناء in Arabic) is a 125-mile sea-to-summit route showcasing the best of Egypt’s iconic desert wilderness. The route takes in Jebel Katherina, the highest mountain in Egypt (2642m), as well as passing through some of Egypt's most iconic desert sights, such as Mount Sinai and the Monastery of St Katherine.

Built by Bedouin guides from three different tribes, with backing from NGOs and help from local volunteers, the Sinai Trail gives Egyptians and people from across the world a new way to experience and explore their country, including its unforgettable desert landscapes, nature, heritage and people.

The Sinai Trail is the first ever long distance hiking trail and passes through three tribal territories. In the Tarabin tribal region, hikers trek through stunning canyons racing toward the Red Sea. The Muzeina tribal region features green oases dotted across vast expanses of desert. The towering, silent mountains of the Jebeleya tribal region reveal countless surprises, such as monastic cells, Bedouin gardens, and breathtaking views. Along the way, Bedouin guides introduce the varying geology, flora, fauna, and local legends of each region.

The aim of the trail is to give hikers access to one of the Middle East's most beautiful, fabled and iconic wildernesses, and to create jobs and opportunities for Bedouin communities, marginalised from mainstream tourism. It also aims to create a kind of work that helps preserve traditional Bedouin knowledge, skills and lifestyles. It’s hoped that the Trail can help show a positive side of the Sinai and change perceptions of a misunderstood region. 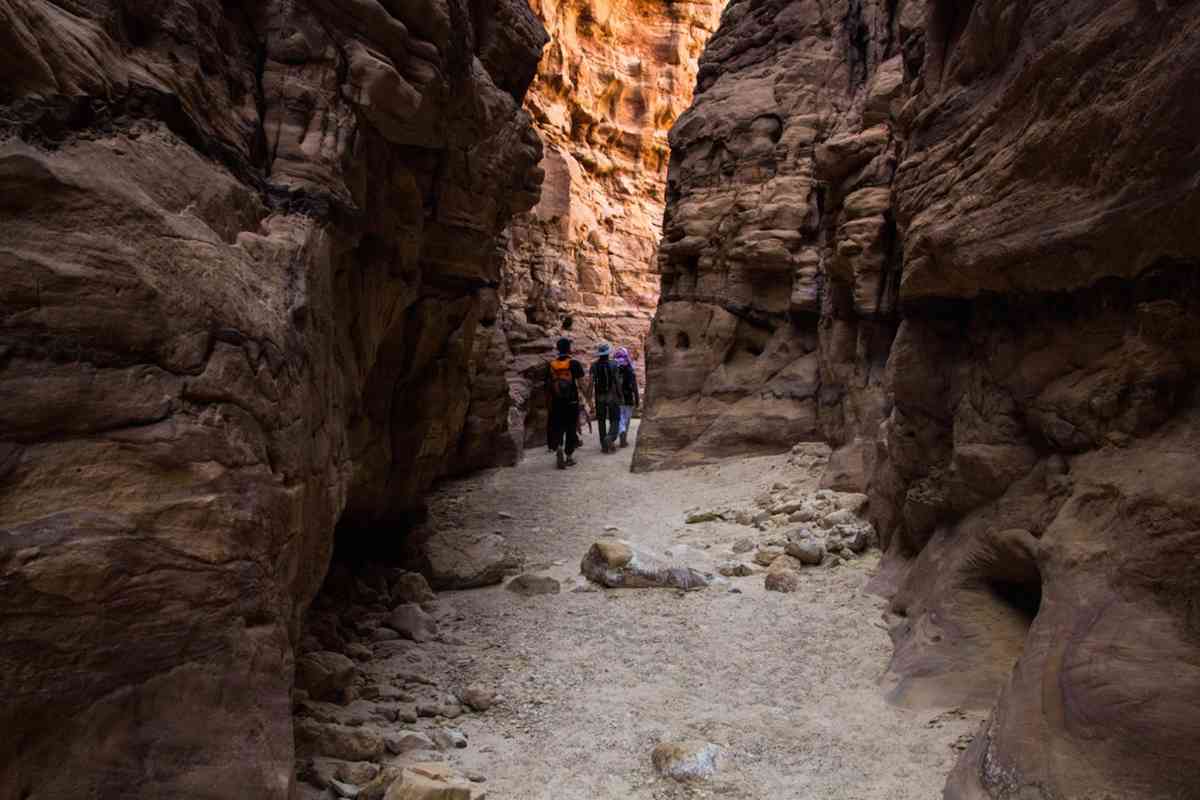 For a full sampling of the Sinai Trail's offerings, try something from each tribal region: the canyons and plateaus of the Tarabin Deserts, the Muzeina's oases and plains, and the rugged mountains of the Jebeleya region.

Through 2017, more work will be done on developing hiking circuits in the most spectacular highlight regions of the trail. Some new trail segments will be developed too. Newly trained young Bedouin guides will also start working on the trail in an official capacity.

Autumn and Spring. Generally, Autumn in the Sinai would be October and November, and Spring is March to May.

Always hike with Bedouin guides. Not only is this required for safety purposes, but their knowledge of the land reveals another side of the Sinai entirely. 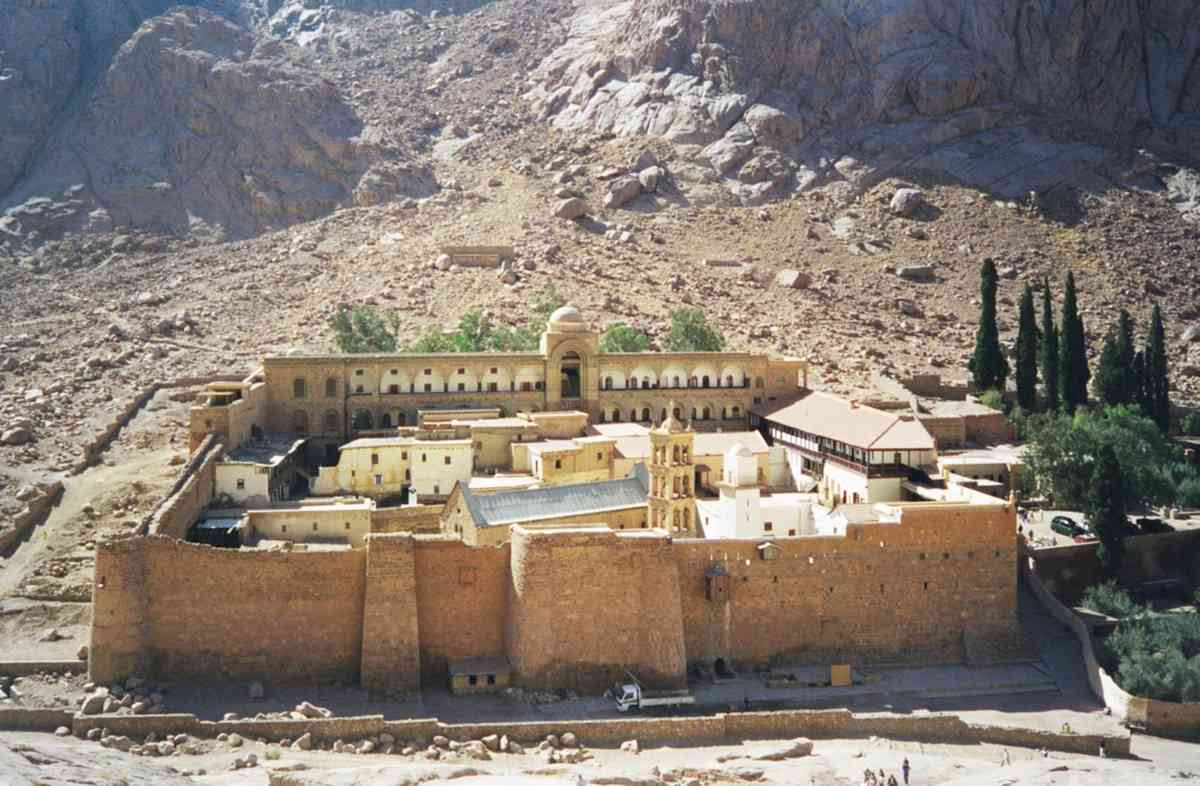 It is a remote, wilderness trail, with no towns or villages. Water sources are scarce, often several days apart. This makes it a serious challenge. To hike the whole trail, hikers need the support of local Bedouin communities and their camels, which are used to carry water, food and other supplies along the route.

The nearest airport is at Sharm el-Sheikh. Buses also run regularly from Cairo.

In early 2017, the Sinai Trail will celebrate its first anniversary.

Main image: Camel and hikers in the desert landscapes of the Sinai Trail (Sinai Trail)