From the icy volcanoes of Kamchatka to tightrope walkers in the mountains of Dagestan, telly traveller Simon Reeve shares his hidden highlights of Russia 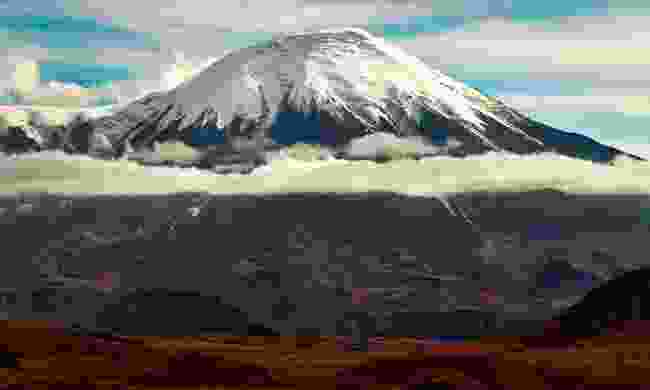 Kamchatka is a peninsula hanging off the Far East of Russia. It's a place where fire and ice collide – that's one of the first remarks I make about the place and it's bloody true. It's one of the last true great wildernesses and the landscape is utterly extraordinary.

A lot of people think of the big Russian cities in the west when they think about Russia, but this is a world away from that. When we shot the Russia series, we were filming 3km above sea level on top of a semi-dormant volcano in temperatures of about -25°C. That just explains what a mindblowing place Kamchatka is. In the series, it looks as epic as it felt and it really is a location of bucket-list proportions. 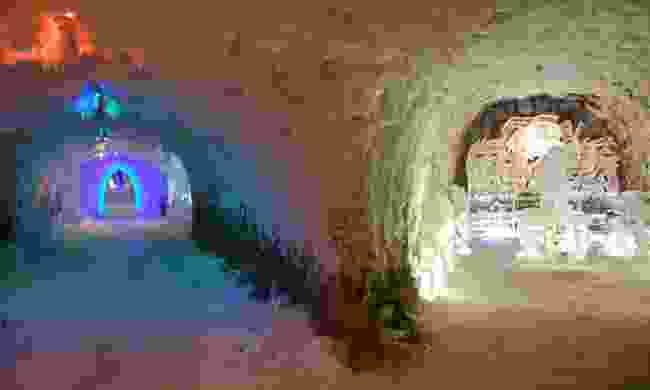 Inside the Permafrost Museum (Dreamstime)

The Permafrost Museum in Yukutsk is basically a series of old cold storage tunnels that have been turned into a tourist attraction, with scores of really impressive ice sculptures and crystals hanging off very surface. Everybody's breath crystallises there and turns into an individual work of art and it doesn't take itself too seriously but it is quite fun.

You go through several chambers, from the balmy - 20°C on the outside to the freezing temperature inside. Sadly, the band of permafrost that lies beneath much of Russia and the rest of the world is now slowly melting as we crazily warm our planet.

3. The open steppe of Tuva, Siberia 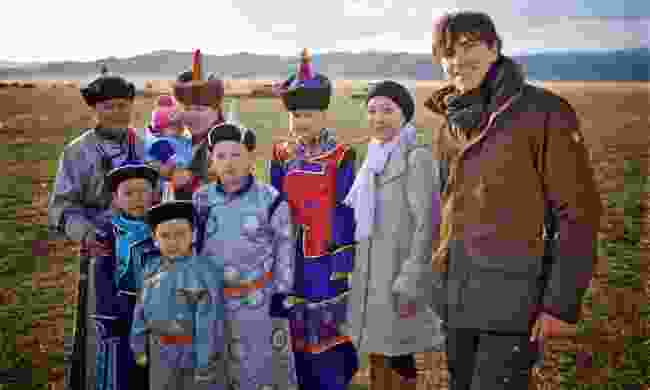 There's an ancient culture here that pre-dates when Tuva was part of the Mongol Empire, created by Genghis Khan. People there are still closely related to their neighbours across the border in Mongolia, but they have their distinct identity and culture.

There's something very timeless about horse-riding across the Russian steppe and in many ways it's most impressive there in Tuva. If you're lucky enough, like I was, you'll get to stay out there in a yurt and be serenaded by Tuvan throat singers, who have the fairly miraculous ability to appear to sing two notes at the same time. It's a very otherworldly sound to hear.

4. The tightrope walking traditions in the mountains of Dagestan 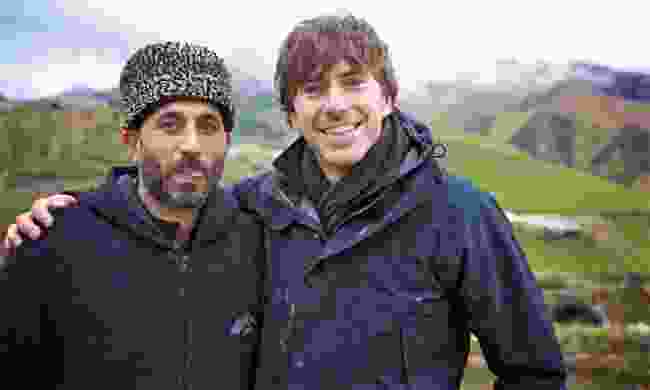 Simon in Dagestan with a tightrope walker (Jonathan Young BBC)

Chechnya used to be the most dangerous part of Russia but now, many people would say it's Dagestan. They've had endless terrorist attacks there but in many of the remote villages, life goes on as it has for generations.

The wars of the Caucasus created mayhem in that part of the world and in one village I visited, they have for generations, walked the rope. They are the world's leading tightrope walkers and there are even tightrope schools there. Dagestanis train up at these schools and then go off to be circus performers across Russia and further afield, and what a sight it is! There's little tots walking on a tightrope and grown men with daggers on their feet walking the rope as well, bouncing and swinging around, close to risking breaking their necks. 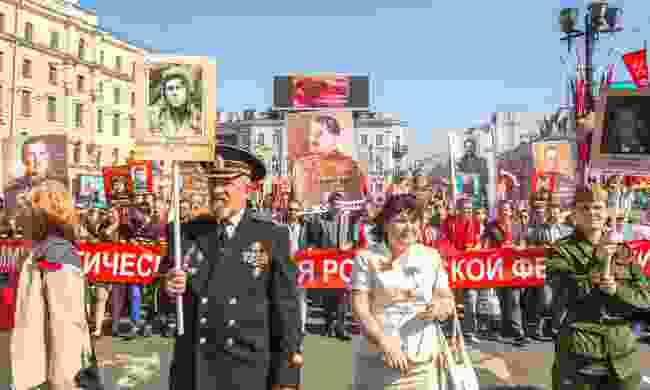 The Immortal Regiment march is part of the country's Victory Day parades, which marks the anniversary of the Soviet victory over Nazi Germany in the Second World War. Relatives of those who died in the fighting walk carrying pictures of their loved ones along the streets, in tribute.

When you witness it, it's a really powerful indicator of the sacrifice the Russians made in Soviet times to defeat the Nazis and I think it's something we could do to remember when Hollywood tells us it was the US who won the war.

Now watch Simon's highlights from his latest series, The Americas...