6 destinations that influenced my work, by painter Martin Yeoman

Regarded as one of the most gifted painters to ever emerge from the Royal Academy, British artist and royal painter Martin Yeoman reveals how his travels around the globe have changed his work...

Before attending the Royal Academy Schools, it was the overland journey to Kashmir through the Hunza Vally as a 20-year-old that influenced me and my art most, and after graduating, travelling to exotic and often far-flung counties continued to excite me.

Here are the destinations that influenced me and my work the most... 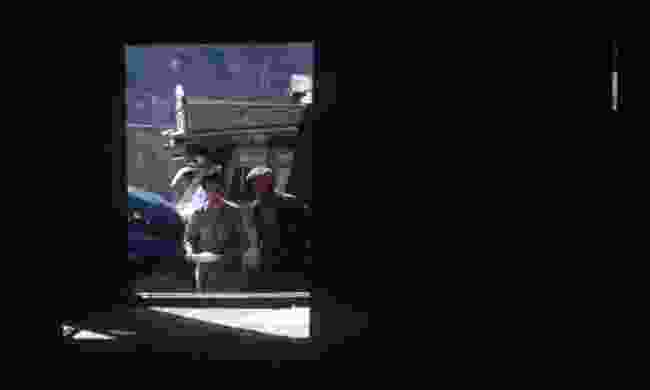 At the head of the Khyber Pass in 1973 (Martin Yeoman)

If ever there was a country to have encapsulated all the imaginings I had conjured up of what the east might have looked like, it was Afghanistan.

My very first sight, once I passed the border formalities, was of Afghan men dressed in white, each clutching against their breasts an old rifle and standing with great dignity in the trunk of an open-backed lorry.

I felt I had at last arrived in a foreign land. At the end of our first day's travel, across dirt roads, we entered a village, just before nightfall. Rickety tables stood in the middle of the central street, on which there were gas lamps. Men in turbans leaned into radios, listening intently, their faces caught in the lamp light, like a Rembrandt. There had been coup d’état.

At this time, I was not aware of the French 19th century artist Delacroix – but it was scenes like this that fired my imagination and later deepened my interest in the orientalist and romantic art of Géricault and Delacroix. 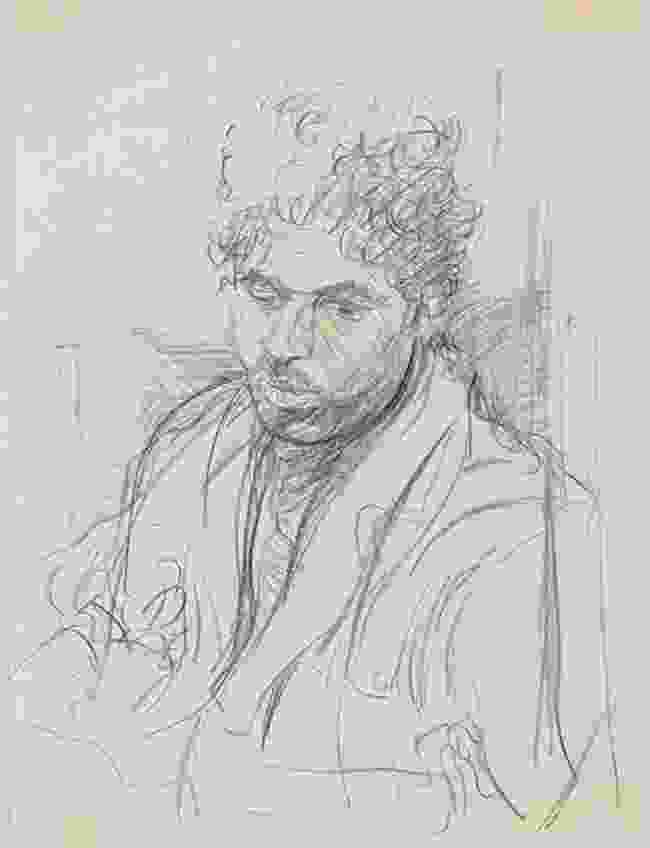 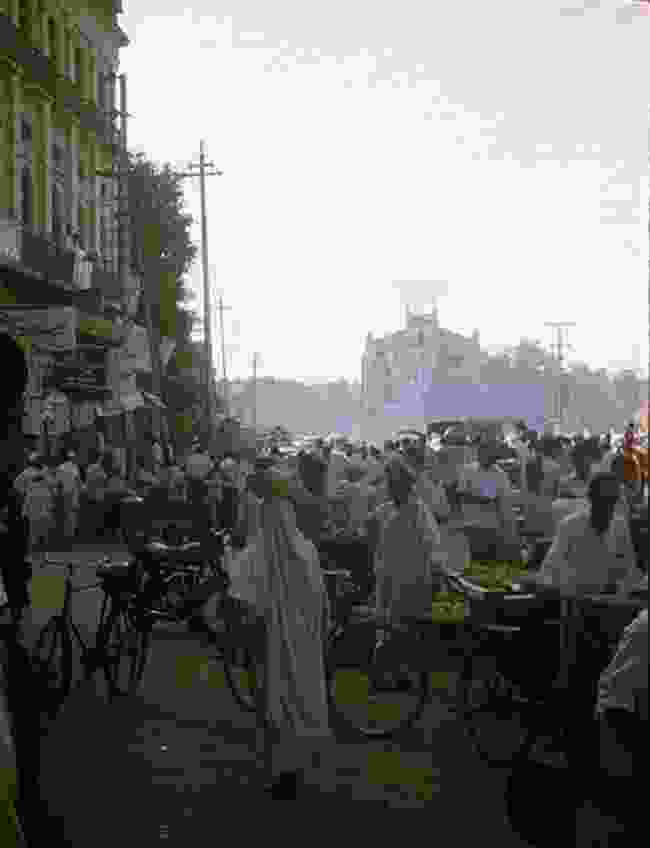 A street in Peshawar, Pakistan, in 1973 (Martin Yeoman)

I have been drawn to mountains since my early teens. The first hit to my senses was the Lake District of Cumberland and Westmoreland.

In the Pakistani city of Peshawar, by chance, I overheard some fellow travellers talking of going to up the Hunza Valley, a fabled Shangri-La, the inhabitants of which are said to live to an extraordinary age.

It was an area that had been closed off to foreigners since partition, and I was one of the first lucky visitors to enter this newly opened region. I found that fact electrifying and profoundly exciting. 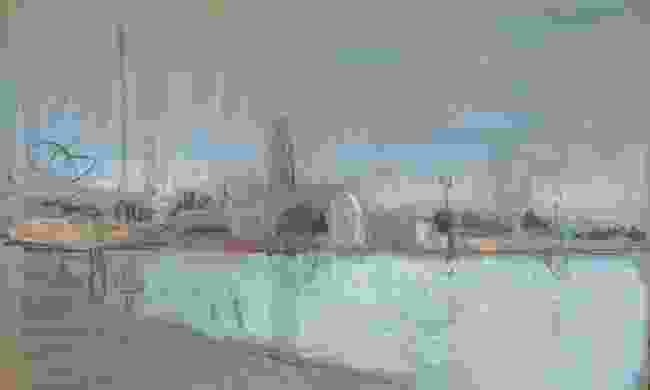 Isola di San Michele, from the island of Murano, in pastel (Martin Yeoman)

I began to visit Venice in the mid 1980s. Often, painters would only paint there for two weeks at the most. I, however, decided that I needed more time to adjust and to fully appreciate its special quality of light. So, I extended my time there for up to 2 months.

That gave me the time to feel as if I had gone beyond the surface of the place. I would go to Venice mostly in the autumn, but also saw it under the winter and spring light.

In fact, it was during a spring visit, when I was painting the domes of St Mark's from the square, that my mind went back to my time in Afghanistan's capital, Kabul, in 1973.

It struck me that Venice presented itself as an adorned and romanticised image of the east, based as we know on the treasures from Constantinople, yet it was not the east that I had encountered in 1973. 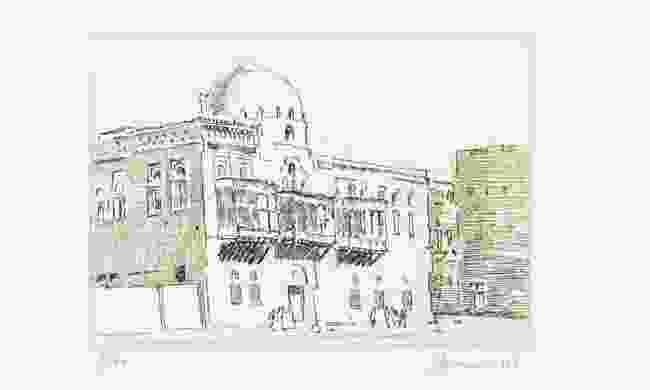 My first visit to Yemen in 1987, came after a tour of the Gulf States in 1986 with The Prince and Princess of Wales. We took a flight from Jedda and flew on to what was then North Yemen, Yemen had it all in terms of dress, culture, architecture and tradition.

I met and made a lasting friendship with Tim Macintosh Smith, the travel writer and historian who lives there to this day. I have made many trips to Yemen, and one visit we drove from Sana'a down to Aden and onto the Hadhramaut Valley in the south, drawing and painting as time allowed. 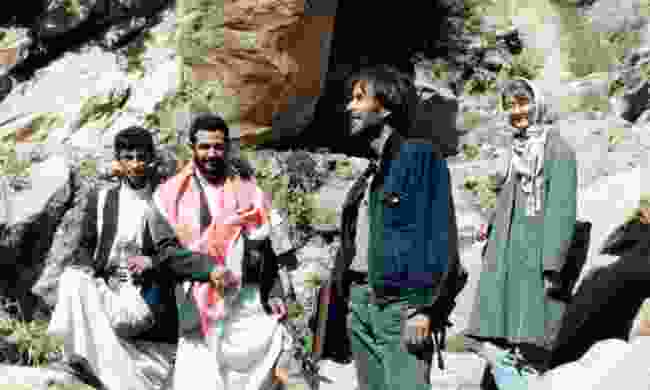 In Tarim, a historic town in the Hadhramaut region, our base was an old mud palace, transformed into a hotel, painted in gypsum and decorated in pastel colours of mainly yellow and green.

Very early one morning, we found a scorpion in the room, which caused considerable panic. A little later, I was outside in the landscape, painting a view of the Wadi and five or six hornets buzzed lazily around my bare legs. I brushed them away as I painted. It was only later that I found out that the sting of a hornet was far more deadly than that of a scorpion. 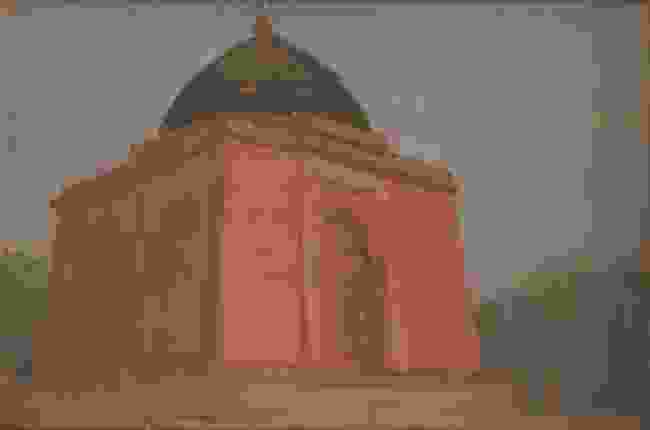 The Lal Gumbad, painted in oil on canvas (Martin Yeoman)

“People speak of India as being a country full of colour, the light hangs and is diffused, and was not what I expected.

It took me time to appreciate the beauty of its hues.”

I have yet to return to Pakistan, but I did return to India in 1992 with the Prince and Princess of Wales. This resulted in a renewed interest for me of the Indian subcontinent, and numerous painting trips followed.

The next two, some years later, were with Tim Mackintosh-Smith. Tim’s itinerary was to follow in the footsteps of the 14th century Moroccan traveller, Ibn Battuta. Whilst we both explored the remaining examples of 14th century architecture in India, I fell in love with the Lal Gumbad. 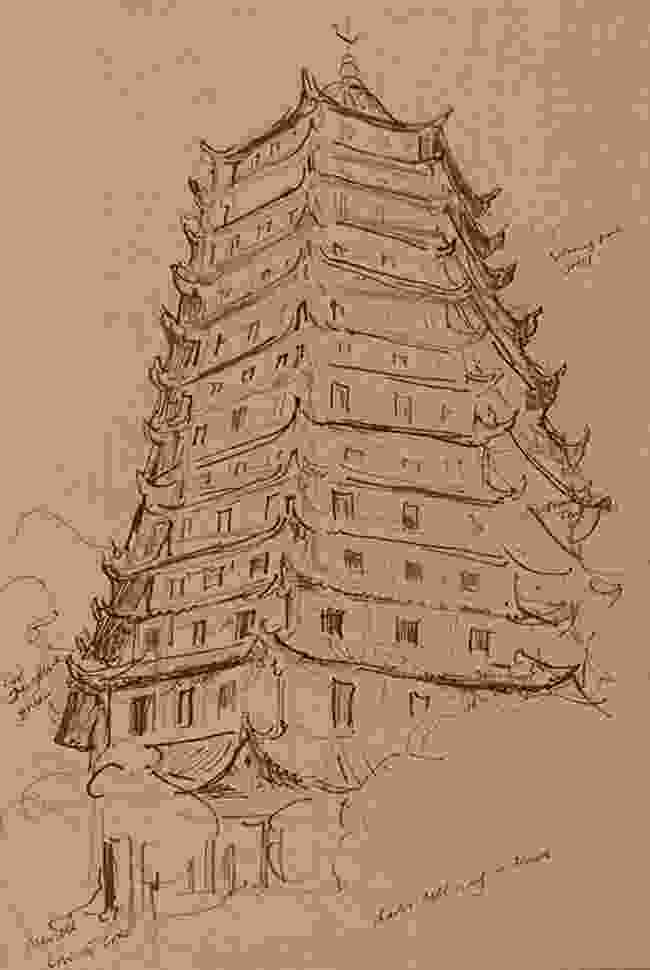 My short visit to China was also on the trail of Ibn Battata with Tim.

A lot of old buildings had been reconstructed since then, very faithfully, yet have lost any feeling of history. It is, I suppose, a country reinventing itself - quickly.

There were many highlights for me. The Luoyang Bridge and several ancient pagodas, which had been left untouched top the list. The street life was fascinating, too.

I drew with pen. When I look back over those sketches now, they seem to me to look more oriental than any other work I have done.

On the street, the pen brought me much acceptance from passersby. There seemed to be some connection made in this strange and baffling land through pen and ink. 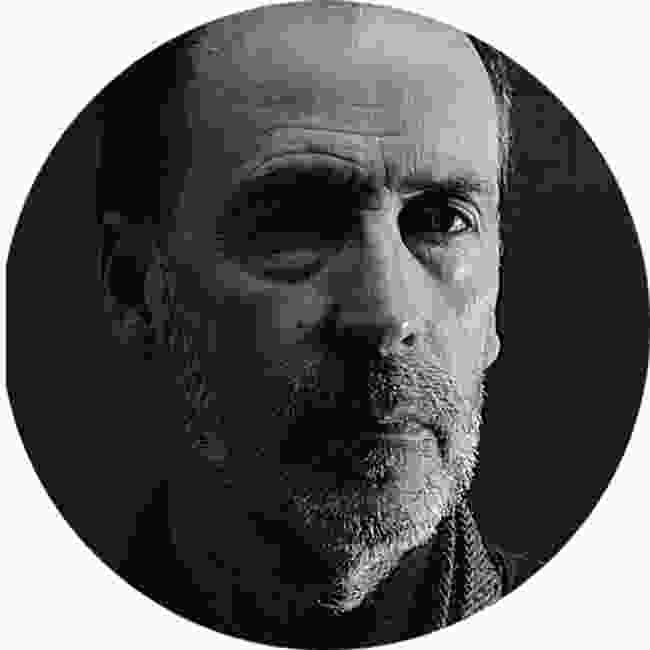 Martin Yeoman is regarded as one of the most gifted painters to emerge from the Royal Academy Schools in the late 1970s. His work is both painterly and poetic, and largely influenced by his travels around the world as a young artist.

Martin also accompanied His Royal Highness The Prince of Wales on overseas tours as his tour artist and painting companion. Martin also travelled extensively in the east with travel author and historian Tim Mackintosh-Smith.

More on the art of travel:

Using artist in residence programmes to see the world

6 incredible tapestries created on the road by a travelling artist

5 World Heritage Sites through the eyes of a sketch artist