The gateway to the Scottish Highlands, Inverness is a compact city full of charm, great food and friendly locals – with epic history and landscapes on its doorstep. 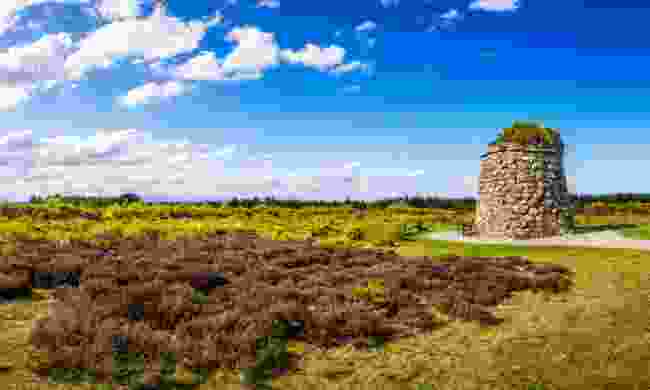 Memorial Cairn at the battlefield of Culloden (Shutterstock)

Inverness is one of the best places to learn about Scottish history, particularly the history the Jacobite rebellions. Culloden, the site of one of the bloody last battles of the Jacobite Uprising, sits on a windswept moor on the outskirts of the city and is one of the most poignant and moving places in Scotland.

Culloden Visitor Centre, which stands beside the battlefield, features interactive displays that reveal the background to the conflict. Using 360-degree immersion theatre, the multi award-winning attraction takes visitors back to one of the bloodiest periods in Scottish history. It features artefacts from both sides of the battle, including weapons, clothing, miniatures and coins.

2: Nessie is just down the road 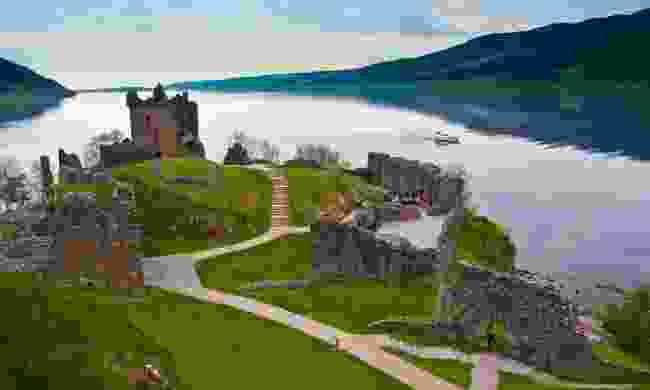 Just 37 kilometres south west of Inverness, hauntingly beautiful Loch Ness is an easy day trip from the city. Famous throughout the world as home to the Loch Ness monster, an unknown cryptid that may or may not live in its murky depths. First spotted in 1933, ‘Nessie’ has inspired  countless expeditions – scientific and otherwise – to prove her existence.

Even without the myth of the monster, Loch Ness demands attention. It is the largest body of water in the Great Glen and holds more fresh water than all the lakes in England and Scotland combined. Its mood changes with the weather. Head to the atmospheric ruins of Urquhart Castle for the best view. Or take one of the boat cruises offered for your best chance of spotting Nessie, or at least a floating log that looks very much like her. 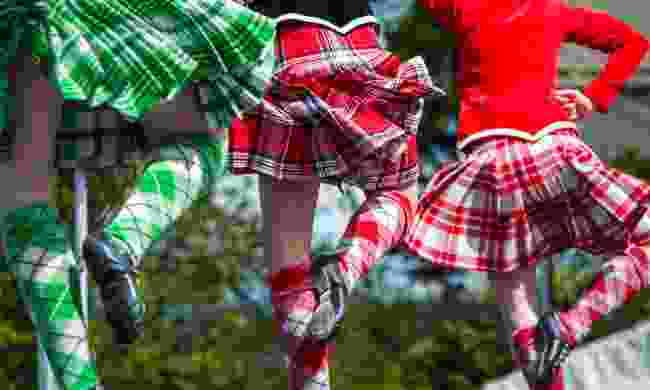 First held in 1822, the Inverness Highland Games are the biggest and most spectacular traditional gathering of the clans in Scotland. Held every July in Bught Park, its program boasts all the popular Highland sports including caber toss, tug o' war and the hammer throw as well as Highland dancing and music.

The Games also feature craft stalls, livestock events, parades and even best-dressed pet competitions. The games conclude with a spectacular concert, held in a huge marque beside the grounds. Previous years have included performances from Scottish favourites, The Proclaimers.

4: It’s a hub of Highland culture 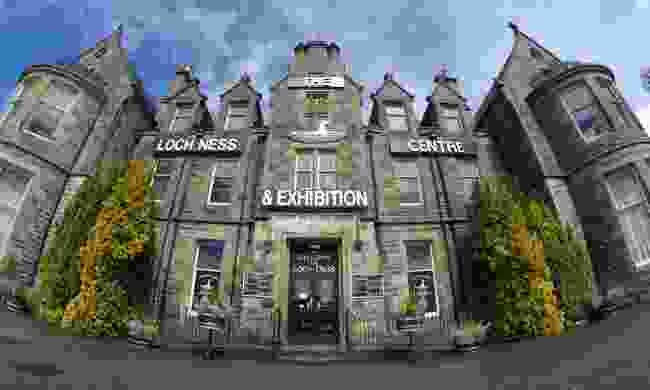 As the largest ‘city’ in the Highlands, it is no surprise that Inverness also serves as the region’s cultural hub. Situated right in the historic centre of the city, at the foot of the Castle hill, the Inverness Museum and Art Gallery is a treasure trove of artefacts relating to the history of Highland Scotland. You’ll find Jacobite memorabilia, Inverness silverware, authentic Highland weapons and bagpipes.

Also in the city centre, or a short distance away, you’ll find the Highland Aviation Museum, the Highlanders Museum, the Loch Ness Centre and the Highland Museum of Childhood. Further afield you’ll can visit the Highland Wildlife Park, a part of the Royal Zoological Society for Scotland, as well as  plenty of local castles like Castle Stuart, Cawdor Castle and Ardverikie Castle.

5: The food and drink are amazing 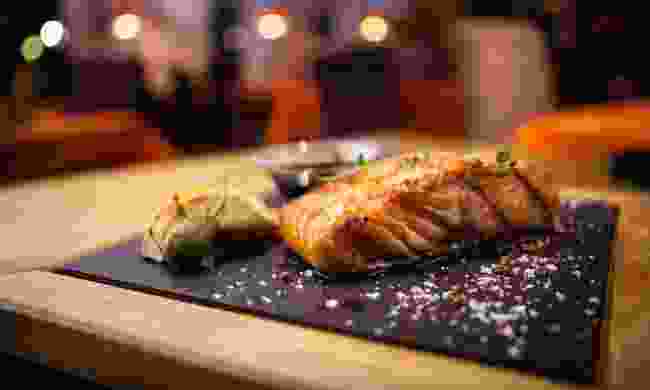 The Highlands are the natural larder of Scotland, the place where the country’s freshest and most iconic produce is sourced. In Inverness you’ll enjoy prime steak and organic vegetables to freshly caught kippers and salmon, all provided by local farms and fishermen.

You’re spoiled for choice for places to eat and drink in Inverness, from trendy bistros to cosy pubs. At the high end, try the original Rocpool, Chez Roux, or Contrast Brasserie. For something more casual try Velocity Café, or the organic and vegetarian café, Nourish. The pubs here are a real treat, with many also featuring bands playing traditional Scottish music.