5 reasons to go to Colombia

Whoever wins in the football clash between Colombia and England, Colombia is a champion destination for travellers, with bizarre ancient statues, colonial cities and endless ways to get active…

1: Explore the mysteries of ancient civilisations 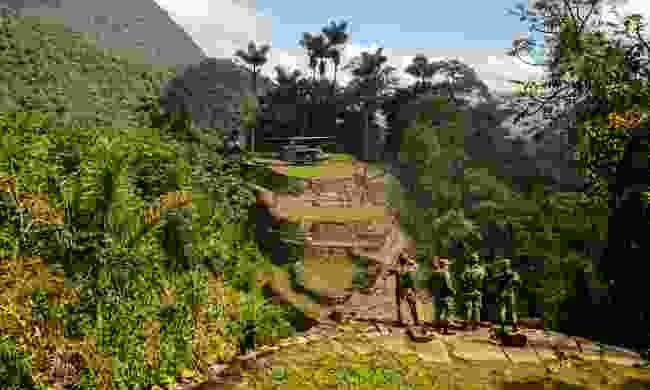 Colombia’s Ciudad Perdida (Lost City) has been dubbed ‘the new Machu Picchu’. Like Machu Picchu, it wasn’t exactly ‘lost’; local people, including tribal groups that live in Colombia’s Sierra Nevada de Santa Marta mountains, knew about it’s existence all along. But, having been abandoned (most likely during the Spanish conquest), it was ‘discovered’ by Western treasure looters in 1972.

Archaeologists believe the Lost City was founded around 800AD, 600 years or so before Machu Picchu. Known to locals by its indigenous name, Teyuna, it’s thought to have been the capital of the Tayrona civilisation, but, with no written records, much about the city and the people remains unknown.

In recent years, the 4-5 day trek to reach the Lost City has become one of the most popular adventures in Colombia, a hike through jungle and mountain scenery, with a chance to meet local tribes, such as the Wiwa, along the way.

Receiving far fewer headlines, but equally intriguing, is the archaeological park of San Agustin, down in the south of Colombia. The 2,000 square kilometre UNESCO World Heritage site contains hundreds of statues, many mixing human figures with animal or bird features, possibly created under the influence of ayahuasca, coca or other narcotics. Experts believe this civilisation was in this region from 3,300BC, before the Incas, Aztecs or Mayans. Who they were and what their statues mean, though, remains a mystery.

2: There are plenty of active ways to explore 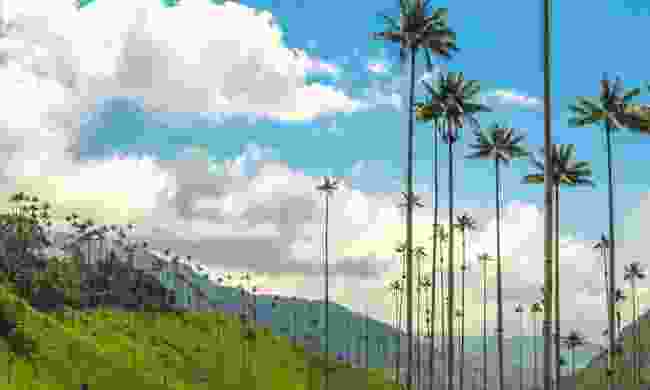 The popular Lost City trek is far from the only way to get active in Colombia. Anyone who likes lacing up their hiking boots will enjoy getting stuck into the volcanic peaks of Nevados National Park, in the Cordillera Central of the Colombian Andes, which contains the 5,300 metre high volcano Nevado del Ruiz.

The Cocora Valley is another popular area for hikers, with routes from the small coffee town of Salento through cloud forest, coffee farms (or fincas), green hills and tall (over 60 metres high) Quindío palms, the tallest palm trees in the world.

Elsewhere, surf’s up at the beaches of Playa Los Angeles on the Caribbean coast and Playa Guachalito, on the Pacific Coast, with oceans on either side of the country boasting great scuba diving opportunities.

You can also kitesurf at Cabo de la Vela, go whitewater rafting on the Rio Verde, near Medellin, or give your legs a workout by taking a cycling tour of the Andean Highlands, including the epic, testing 52-mile climb of Alto de Letras. In Colombia, there are countless ways to not just flop on a beach. 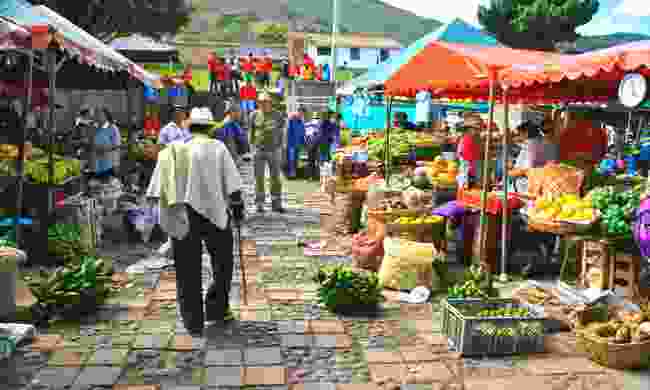 The colonial forces of the Spanish committed many crimes across Latin America but architecture was rarely one of them. Taking a walk through some of Colombia’s old colonial cities is one of the pleasures of visiting the country.

Villa de Leyva makes a good base to hike in the surrounding Moniquirá Valley and to check out the pre-Columbian site El Infiernito (‘Little Hell’), where six metre high monoliths have been sculpted into penis shapes pointing at the stars, perhaps the only spot in Colombia to out-weird San Agustin.

Cartegena’s colourful Old Town, up on the Caribbean coast, is another colonial-era treasure to soak up, while, down in the south, Popayán is known as the ‘White City’, filled as it is with pure white buildings, including colonial-era churches.

La Candelaria is the main area for colonial-era buildings in Bogota itself, including Teatro Colón and Iglesia de San Francisco. A reminder of where it all went wrong for Latin America, Bogota’s popular Museo del Oro (Gold Museum) contains the largest collection of gold artefacts anywhere in the world, mainly from the pre-Colombian times, with some from after the arrival of the Spanish.

4: Learn a few moves in Medellin and Cali 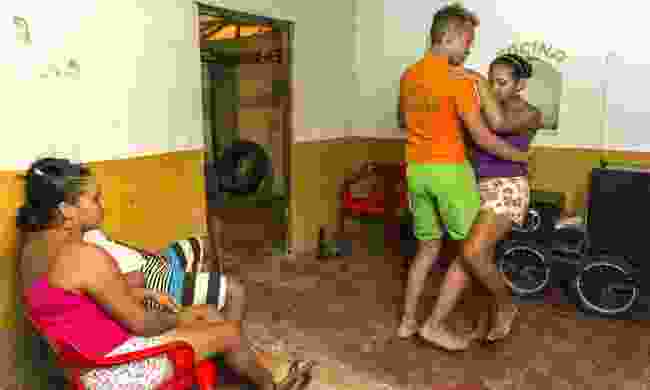 Everyone loves to dance in Colombia (Dreamstime)

Whatever the result of the match between Colombia and England, there is one clear area where Colombians reign supreme over the English, and that’s dancing. (The same could be said of pretty much every other Latin American country). However fancy the footwork is on the football pitch, it’s likely it won’t compare to what you’ll find in the city of Santiago de Cali, or just Cali, Colombia’s ‘salsa capital’ and, some say, the ‘salsa capital of the world.

In part, the city’s reputation as the world’s salsa capital comes from the ‘hedonistic’ days of the 1980s, when drug money was being blown on big parties with live bands. Today, infectious salsa rhythms fill the streets in the city, from cafes and bars to fancy clubs, not to mention more than 200 registered dance schools. With classes for every level, if you want to learn how to move your hips and spin like the locals, this is the place.

Other cities, like Medellin, are also in on the action. Most famous, perhaps, as the home of drug lord Pablo Escobar, Medellin, once labeled ‘the most dangerous city on Earth’, has reinvented itself. It’s now safer, more modern and fashionable, with a reputation for art, food and salsa, from classes to clubs. 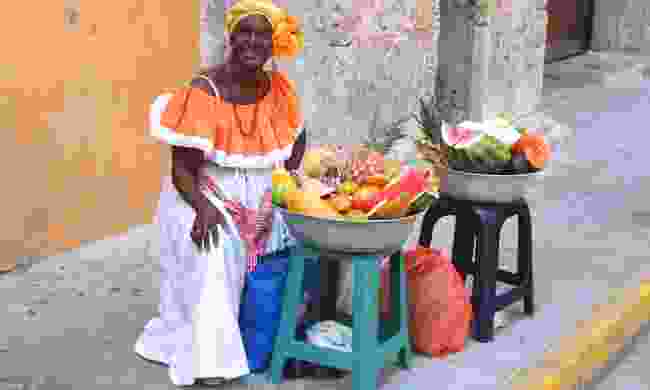 Nearly a decade ago, the tourist board played on the country’s international reputation with the slogan: “Colombia, the only risk is wanting to stay”. Although that jumped the gun a bit, the country is far safer for travellers than it was a couple of decades ago. The historic agreement in 2017 between government forces and the country’s Farc rebels was a huge step in bringing an end to a 53-year-long armed civil war that left around 250,000 dead, thousands more disappeared and millions displaced from their homes.

The country still has its fair share of issues, but Colombia is no longer defined by the kidnappings, killings and bomb attacks of the past.

Intrepid backpackers were the early travellers to Colombia, but in the last three years alone, Four Seasons opened two new hotels in Bogota, joining the likes of upmarket W Bogota and design hotel B.O.G, all reflecting the new stability.

I’d still be cautious in some of Bogota’s darker streets and all the usual common sense safety rules apply here. But, from the beaches and coffee farms to the salsa classes and lost cities, Colombia is an easy country to relax in. It feels like a country on the up. Long may it continue, regardless of the football score.