7 places to see pangolins in Africa

Nocturnal and solitary, these cute but endangered mammals are hard to find. But you really can spot them in the wild if you know where to look! Sarah Marshall gives the lowdown ...

Wendy Panaino leads one of Africa’s most established ground pangolin research projects, funded by the Tswalu Foundation, which has provided a blueprint for so many researchers across the continent. Using VHF telemetry devices, she’s able to track and monitor the animals who have always existed in the dunes and grasslands at the foothills of the Korannaberg mountain range. Guests can accompany Wendy on pangolin walks or join a specialist photography tour for reliable sightings. Other elusive mammals often sighted include brown hyenas and aardvarks. A colony of habituated meerkats also provides excellent – and often amusing – photographic opportunities. 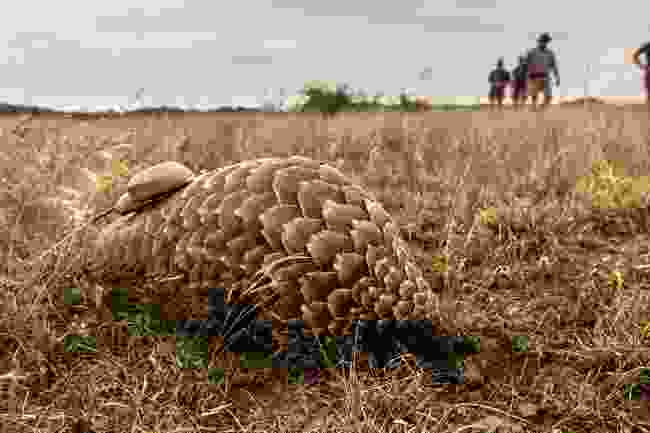 Home to superstar pangolin Honeybun – who featured in a David Attenborough documentary – this animal rescue centre in Outjo rehabilitates and rewilds Cape griffins and pangolins. Founder Maria Diekmann travelled to Asia in a bid to raise awareness about the plight of the vulnerable mammal, a story detailed in the BBC show. Having raised pangolins from birth, she has fascinating stories to share along with her own anecdotal insights about the species. In addition to day tours, there’s an option to camp overnight in safari-style tents which are ideal for nocturnal walks and early morning birdwatching. Take a tour at 5pm for the best opportunity to see pangolins, although animals choose their own activities so sightings are never guaranteed.

Find out more about REST

Famous for its work with cheetahs and leopards, the AfriCat Foundation is now working on a study of pangolins by setting camera traps and tagging individuals to track their movement and behaviour. The team’s key aim is to understand activity patterns, population dynamics and the type of ants pangolins like to eat. By using remote weather stations, researchers are also studying how climatic conditions can determine the time of day (or night) pangolins choose to leave their burrows and how long they spend outside. Guests staying at the reserve, which is mid-way between Etosha National Park and the capital Windhoek, have a good chance of encountering the species. The TV presenter Chris Packham realised a lifetime ambition by seeing one here.

Find out more about Okonjima

This is one of the few places to find tree pangolins (also known as white-bellied) and diurnal black-bellied pangolins in the wild. As their name would suggest, these are arboreal creatures who spend most of their time above ground. Founders of the lodge, Rod and Tamar Cassidy, have trained local Ba’aka communities to track and protect the animals against poachers. Although parts of the Central African Republic are lawless and politically unstable, Sangha Lodge is in the isolated and quieter south west region. But it’s still advisable to travel on set group departures arranged by the lodge, with itineraries either seven or 10 nights. To complete the wildlife experience, guests can also track habituated lowland gorillas and hike through the rainforest.

Find out more about Sangha Lodge 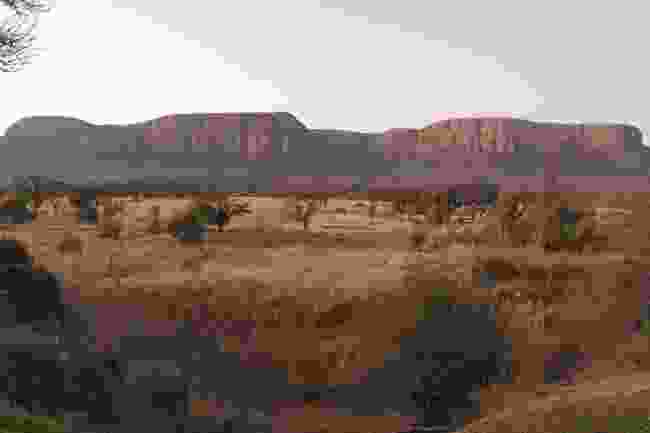 Although not yet operational, there are plans to start a pangolin release project at this private concession in Marakele National Park in the province of Limpopo. Headed up by vet Andre Uys, who has been responsible for several of Africa’s most ambitious wildlife translocations, the reserve already has a good conservation track record. Rather than joining game drives, visitors take part in ‘impact drives’, where the focus is on seeing conservation in action. Activities can range from observing a rhino being collared to releasing a cheetah back into the wild. There are already pangolins present on the protected land, making it a viable place to grow a population.

Find out more about Marataba

The British born conservationist Dr Claire Okell founded The Pangolin Project in 2019 after discovering little research was being conducted in East Africa. Her team has a base at The Safari Collection’s Sala’s Camp in the Masai Mara national reserve, although she has also appointed community ambassadors to look out for the endangered animals in surrounding land. Along with learning about the work being done, guests can accompany the team on field work duties. Tasks might involve tracking a tagged pangolin or setting camera traps and collecting data. Although sightings are never promised, the rare opportunity to walk on foot through the reserve is thrilling. An armed guard accompanies all walkers, keeping watch for lions, buffalos and other large animals.

Find out more about The Pangolin Project 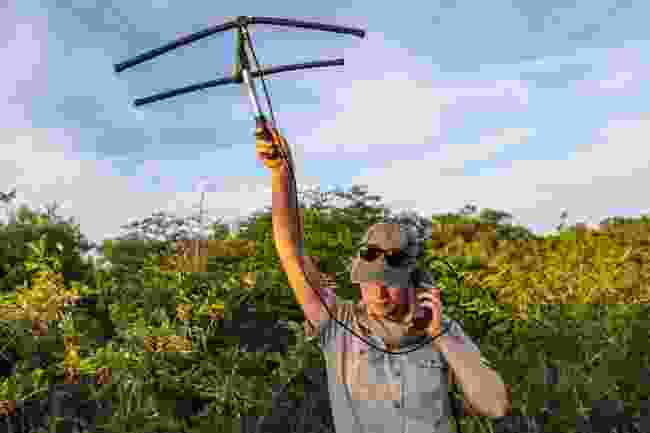 For the first time in Africa, a reintroduction programme is being conducted to repopulate an area where they had become extinct. Guests at this reserve in the province of KwaZulu Natal can participate in a Pangolin Conservation Experience, joining researchers to collect data from the pangolins. So little is known about these animals, that it makes it an exciting ‘first’ for conservation. Read all about it in the March/April 2021 issue of Wanderlust.

Find out more about the Pangolin Conservation Experience