The winners of Wanderlust's Photo of the Year 2015 competition won a photography trip to Western Australia. From wildlife to epic landscapes, their photos from Australia's largest state will take your breath away 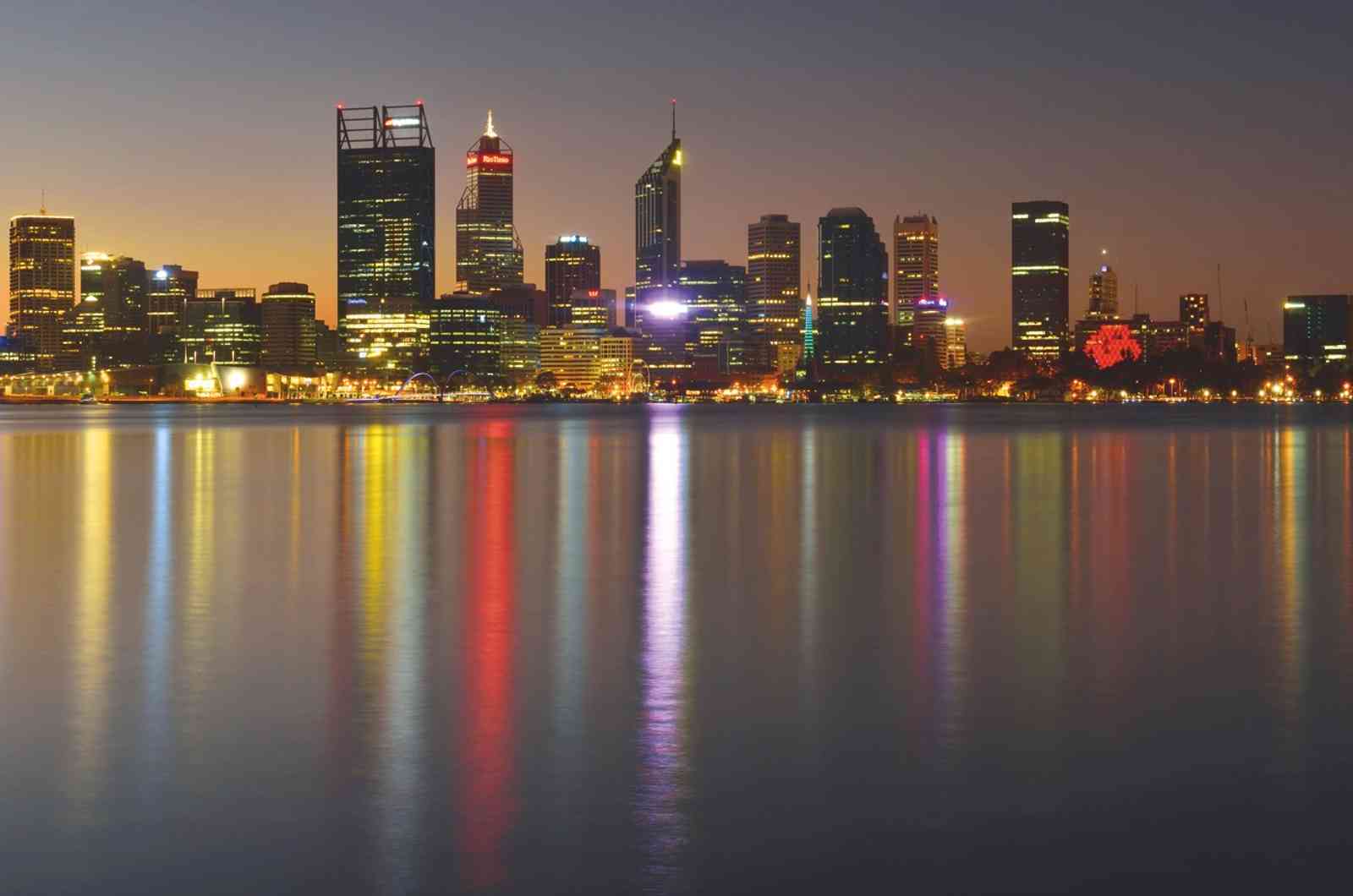 Leeuwin lighthouse, near Augusta, at the southwest tip of Western Australia where the Southern and Indian oceans meet (Tony Cowburn) Pinky Beach on Rottnest Island, taken from the steps that lead down from Bathurst lighthouse to the beach (Tony Cowburn) 1.8km-long jetty at Busselton in the north of the Margaret River region, the longest timber piled jetty in the southern hemisphere (Tony Cowburn) Sunrise on a jetty (Kasia Nowak)

Check out our interviews with the competition winners here to find out about their experiences in Western Australia and what it’s like to photograph there.

Fancy your own Western Australia adventure. Check out trips you can book now on our Tripfinder: www.wanderlust.co.uk/tripfinder