Oxford is famous for its university and spectacular architecture, but few people know that its cafés and restaurants are world-class too

Oxford has a couple of big hitters that are popular with locals and visitors. Turl Street Kitchen is in the heart of central Oxford and focuses on local produce – menus are created daily from food delivered by local farmers and growers each morning, and doors are open for breakfast, lunch, and dinner. This is creatively-cooked yet humble (and affordable) British food. Book ahead – it's always busy.

Owned by the same group as Turl Street Kitchen, Oxfork is on the other side of town, off Cowley Road, and also specialises in sourcing produce from the local area. Oxfork started out a supper club between friends and quickly grew into a café, produce shop, and now also serves dinner on Thursdays, Fridays, and Saturdays. Popular with the student crowd, Oxfork is notorious for its excellent brunches. 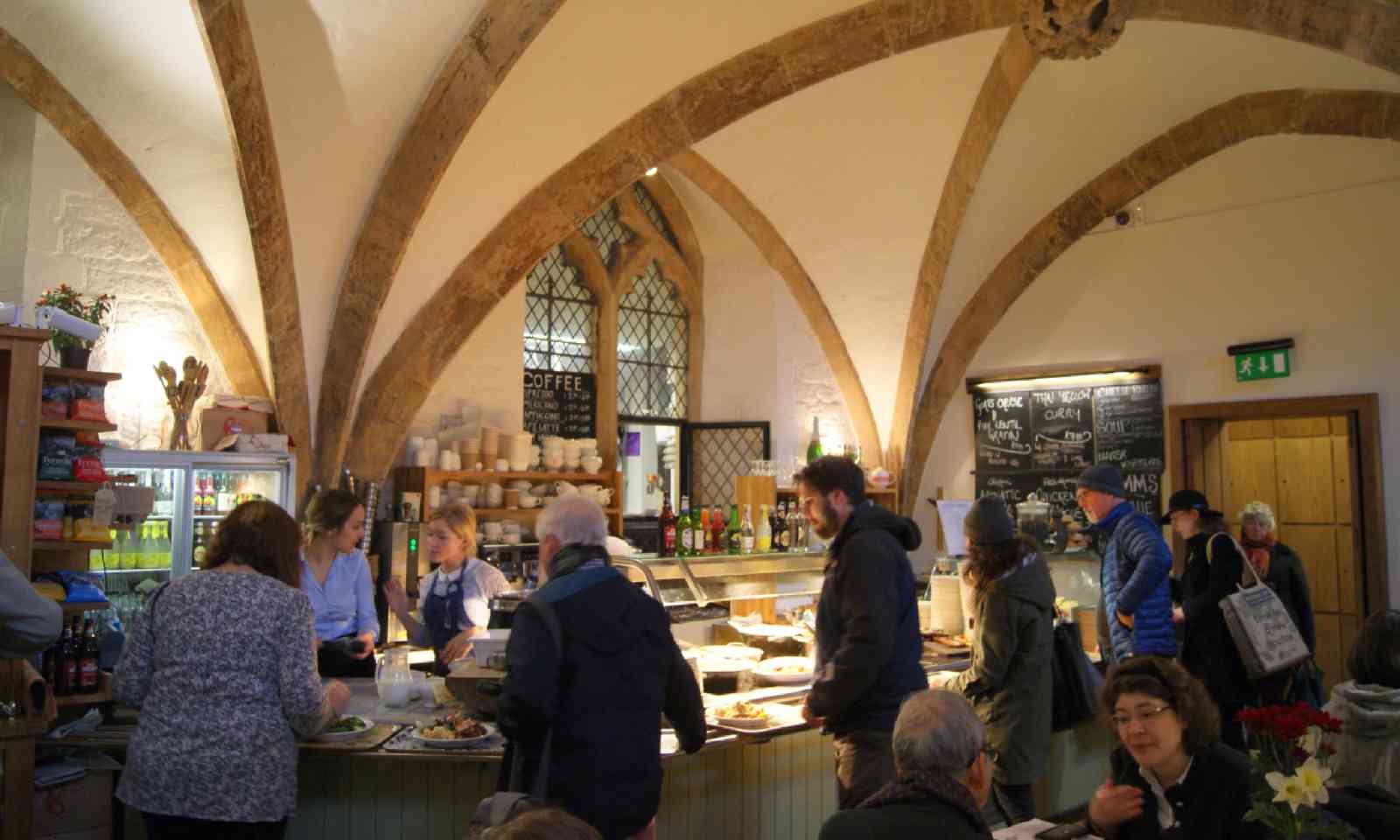 Based inside beautiful University Church, Vaults & Garden Café is open for breakfast, lunch and afternoon tea. The main lunch menu is a rich array of hearty food, from classics like Beef Bourguignon, to curries and tagines, soups and salads. Vaults is also just a nice place to come for tea and cake – the impressive domed and beamed ceiling makes for an extravagant setting.

Oxford is home to a number of sleek, design-focused restaurants that are ideal if you're in the mood to treat yourself. Quod Brasserie & Bar is a stylish hotspot with an up-market but down-to-earth menu – the kind of place that serves guinea fowl but also fancy pizzas. Affordable set menus are served daily for lunch and early dinners if the à la carte menu is out of your price range.

Set up in a beautiful glass house in north Oxford, Gee's is a popular choice if you want to splash out a little. Stop by for lunch, dinner, or brunch at the weekend and enjoy the refined atmosphere – and save a bit of cash by opting for the 12-6pm fixed menu. Particular cosy at night, Gee's is a great option for couples looking for a romantic spot.

Some of Oxford's most beloved restaurants serve up international cuisine to exceptional standards. Oli's Thai has been a huge hit since opening in 2013, serving up affordable, authentic Thai cuisine in East Oxford. The menu's small but wants for no more – everything is delicious.

If you're looking for Japanese food, look no further than Edamame, which specialises in home-cooked Japanese cuisine. Noodles, ramen, and curries with meat, fish, and veggie options pack the lunch menu, and all main dishes are £9 or less. Edamame is only open for lunch, apart from on Thursdays, which is sushi night – the only time it's served.

Head to Manos for wholesome Greek food, seven days a week. Traditional main dishes like spanakopita and souvlaki are cooked to perfection, ideally chased with a sweet treat from their selection of homemade cakes and desserts.

For Chinese food, My Sichuan is a must, specialising in hot and fiery cuisine typical of this region in China. Standard Chinese dishes can be found on the menu, but adventurous diners might want to order some classic Sichuanese plates like hot and spicy sea snails, or fried pig intestines – undoubtedly an experience to try.

No guide to food in an English city would be complete without a mention of our national institution: the pub. The Old Bookbinders is a no-nonsense traditional pub in the heart of Oxford's Jericho neighbourhood. Reasonably-priced, classic pub grub fills the menu – try their 'Le Benicàssim' burger – and a sense of community fills the air.

One of the best pubs in Oxford is without doubt The Magdalen Arms. Specialising in rich, hearty food, The Magdalen Arms is a top spot for experiencing the best in contemporary British pub cuisine, mostly sourced from the local area and other parts of central England. 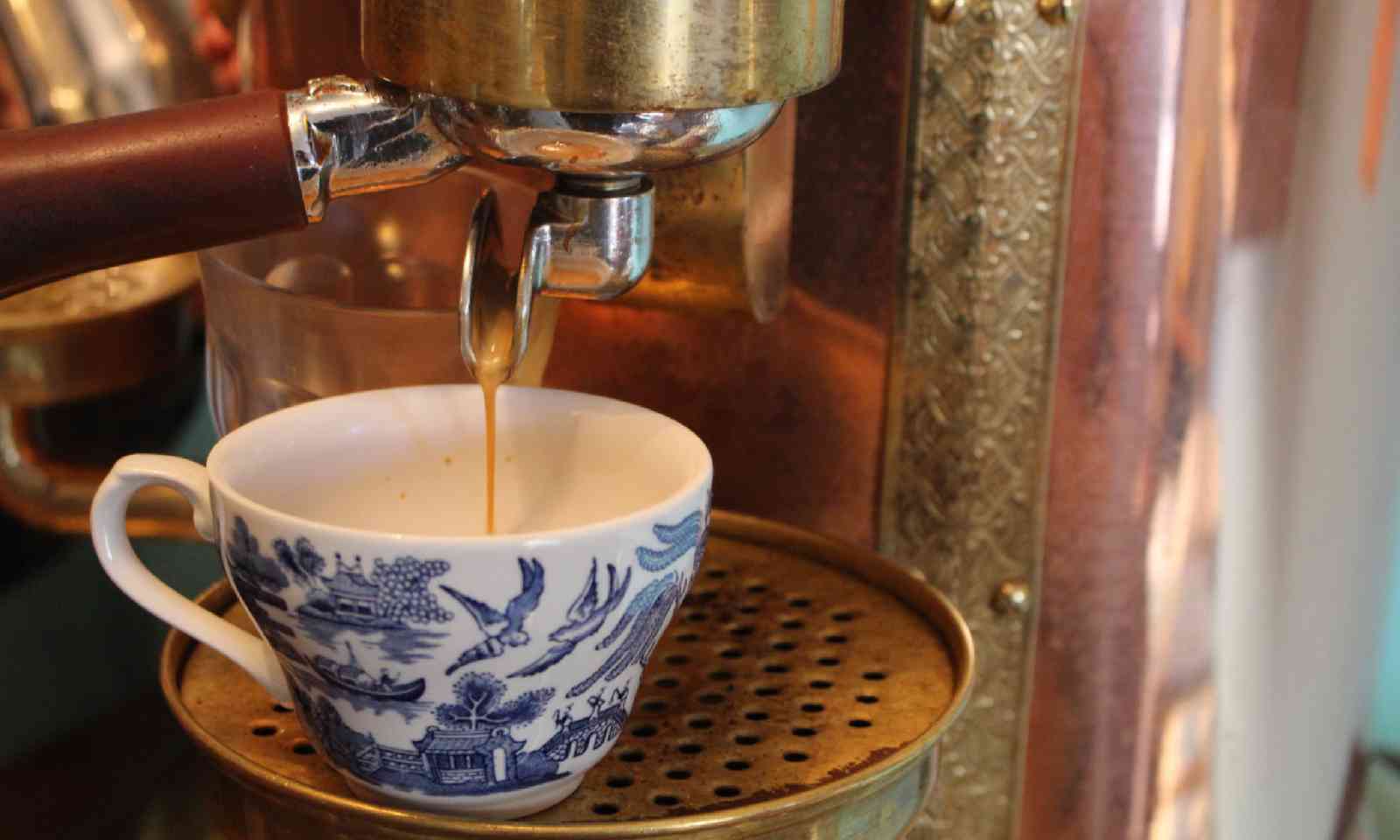 Brew is Oxford's smallest coffee shop, but it boasts the biggest (and most magnificent) roaster. True artisans of coffee, come here if you want to do things right – but don't bank on getting a seat at one of just four tables available.

Zappi's is a bike shop/café with friendly staff, tasty cakes and toasted sandwiches, a solid loose-leaf tea selection, and delicious cup o' joe. With the added bonus of being able to browse bikes as you enjoy the relaxing environment, this one's unique.

Quarter Horse is Cowley Road's independent roaster, and is so popular that they've just opened up a second branch in Birmingham. Head here safe in the knowledge that these guys really know what they're doing. 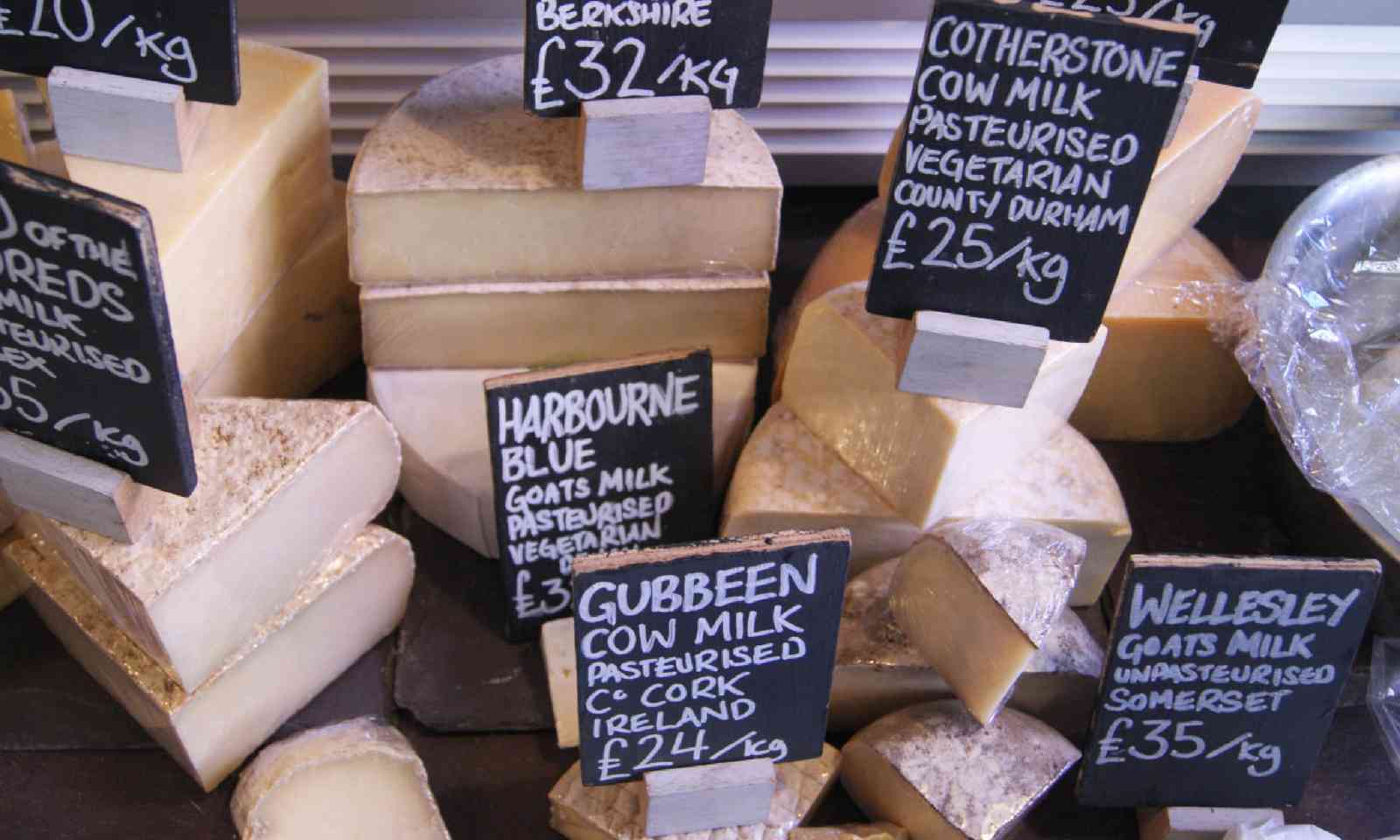 Local produce is huge in Oxford: many cafés and restaurants embrace ingredients that they can source from farms in the surrounding area, and the city's markets thrive. The Covered Market is one of Oxford's largest. Here you'll find fruit and veg, bread and cakes – ideal pickings for picnics. 2 North Parade is another option, boasting an outstanding collection of English cheese, as well as freshly-baked bread, seasonal veg, and homemade cakes delivered daily.