Our biggest interviews of 2013

From Paul Theroux to Sir Ranulph Fiennes, 2013 saw us chatting to the biggest names – and discussing the biggest topics – in travel 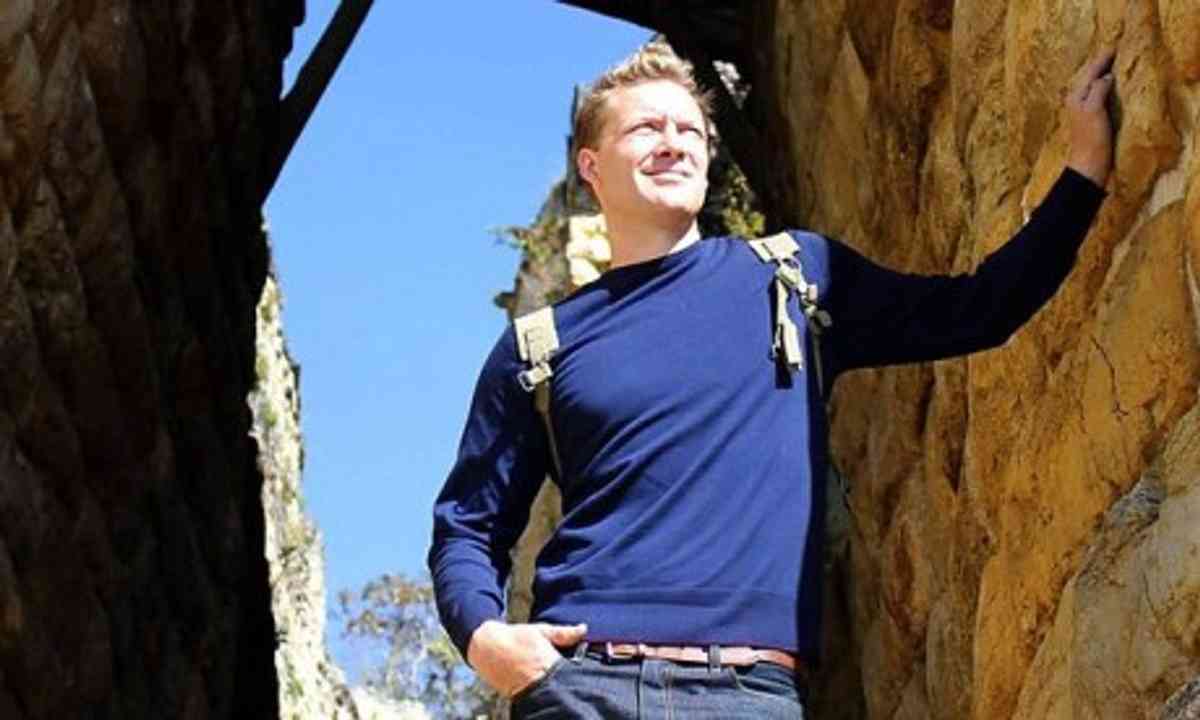 Real-life Indiana Jones Dr Jago Cooper talked about the thrills, spills and discoveries on his journey through the Lost Kingdoms of South America. Read more 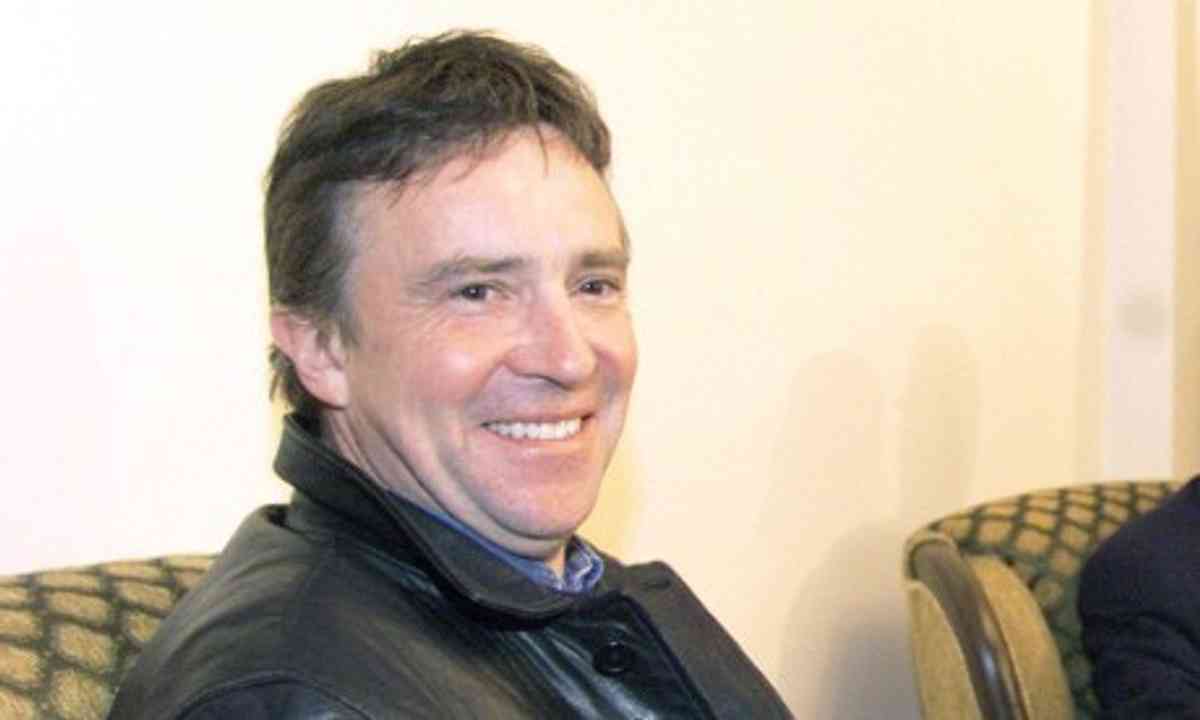 Lyn Hughes spoke to Radio 4’s John McCarthy about being taken hostage, Patagonia and going back to Beirut. Read more 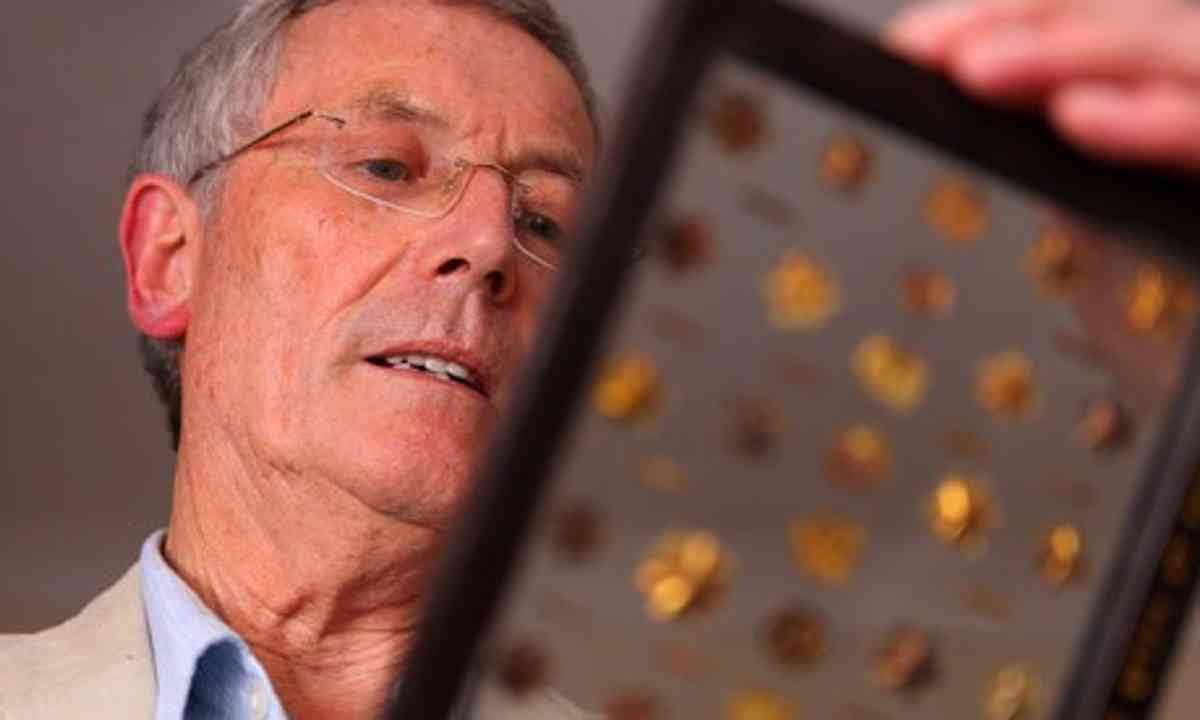 Charles Allen on discovering the bones of the Buddha

The bones of Lord Buddha have been discovered under a mound in Northern India. So why isn't everyone excited? Noted historian Charles Allen explains why. Read more 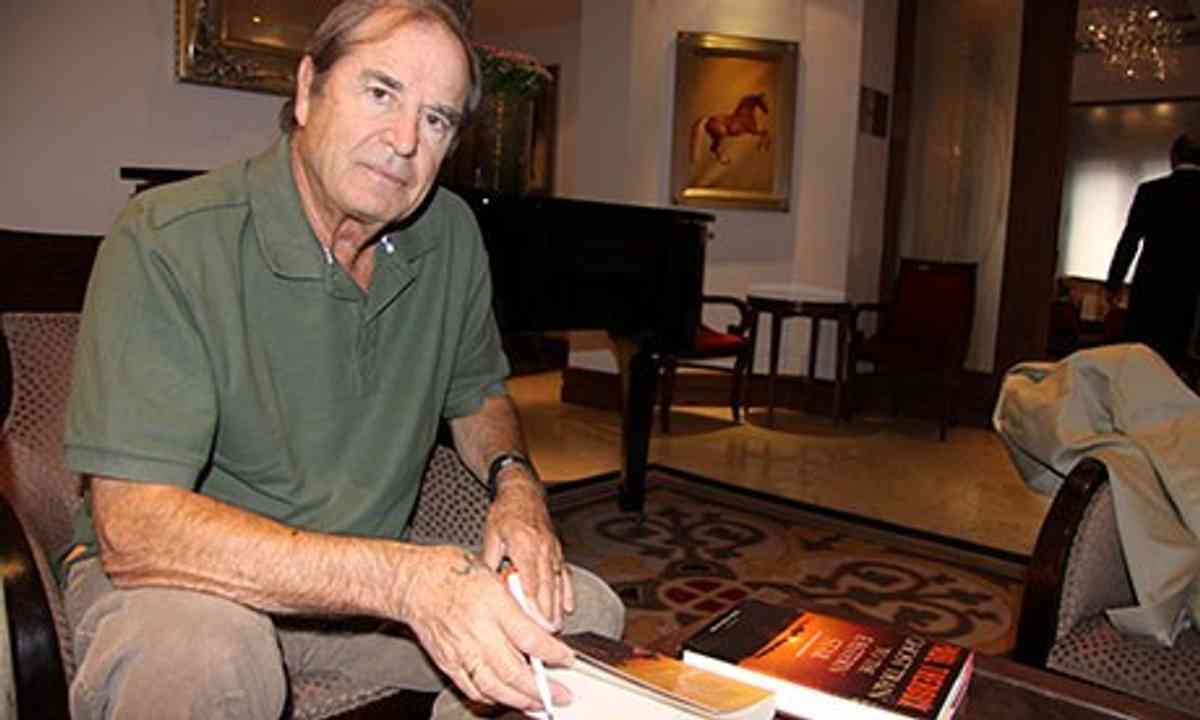 The world's greatest living travel writer reveals how he fell into writing travel narratives and what he loves about the genre. Read more 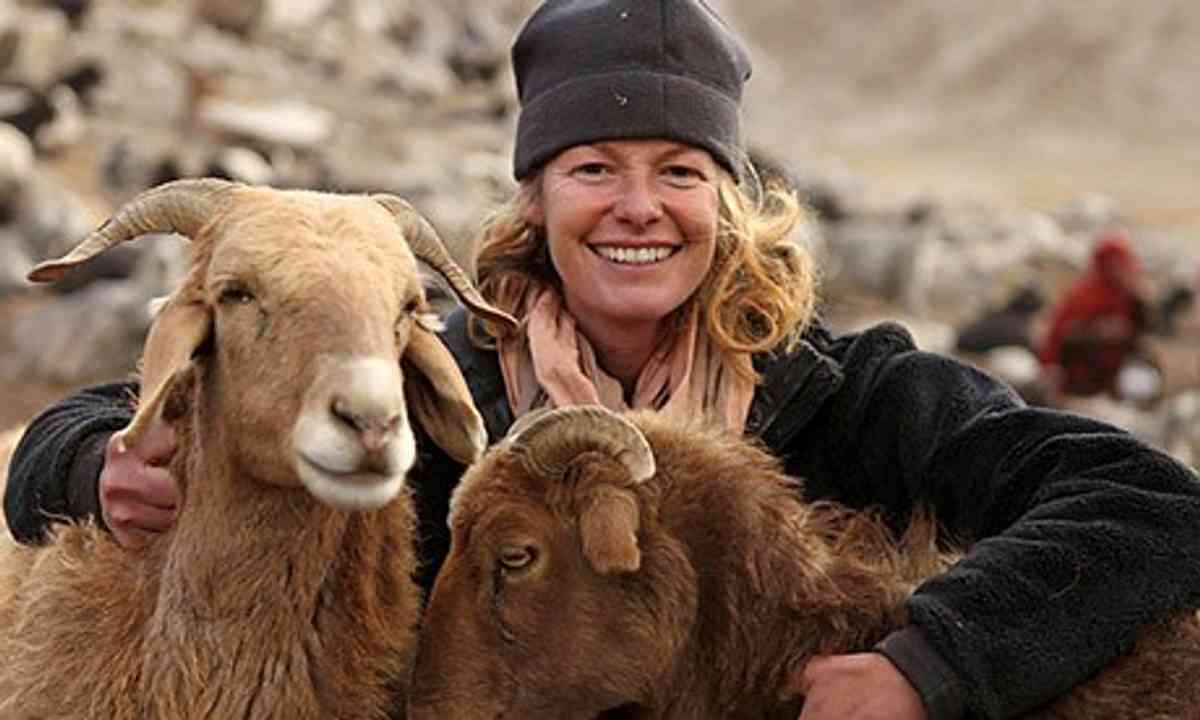 In her new BBC documentary, Kate Humble discovers the challenges of keeping animals in some of the harshest places on Earth. And what the future holds. Read more 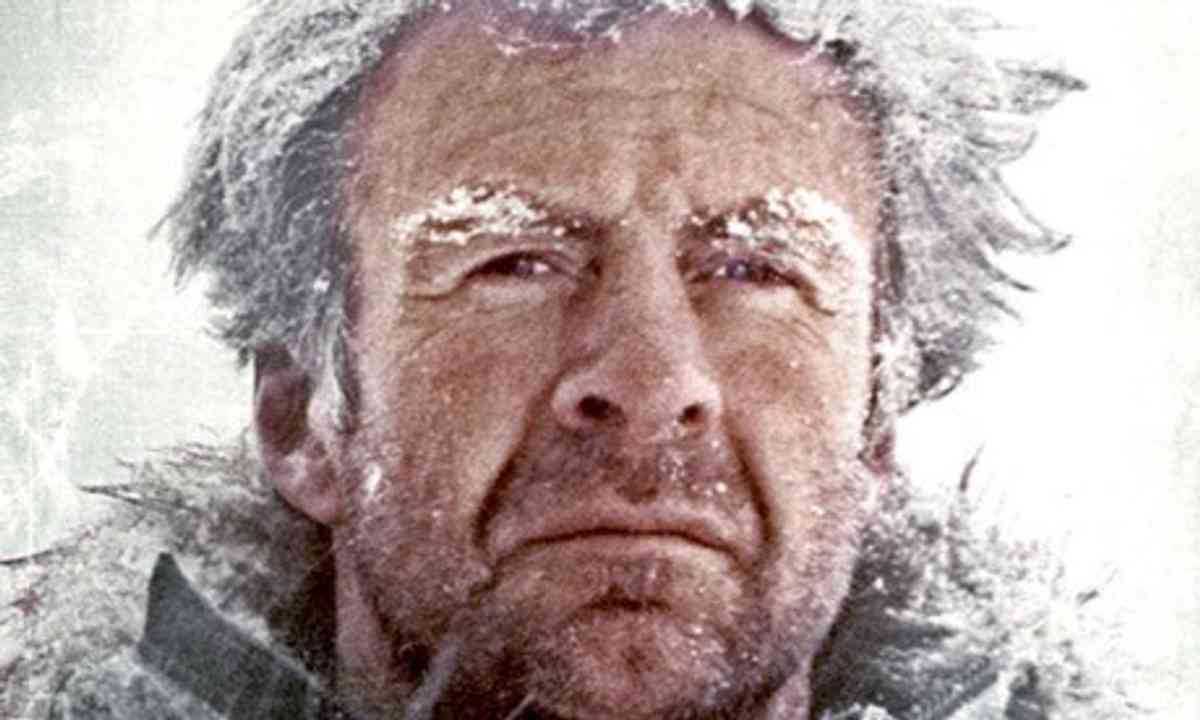 The world's greatest living explorer talks about Cold, his new book about life in the extremes. Read more 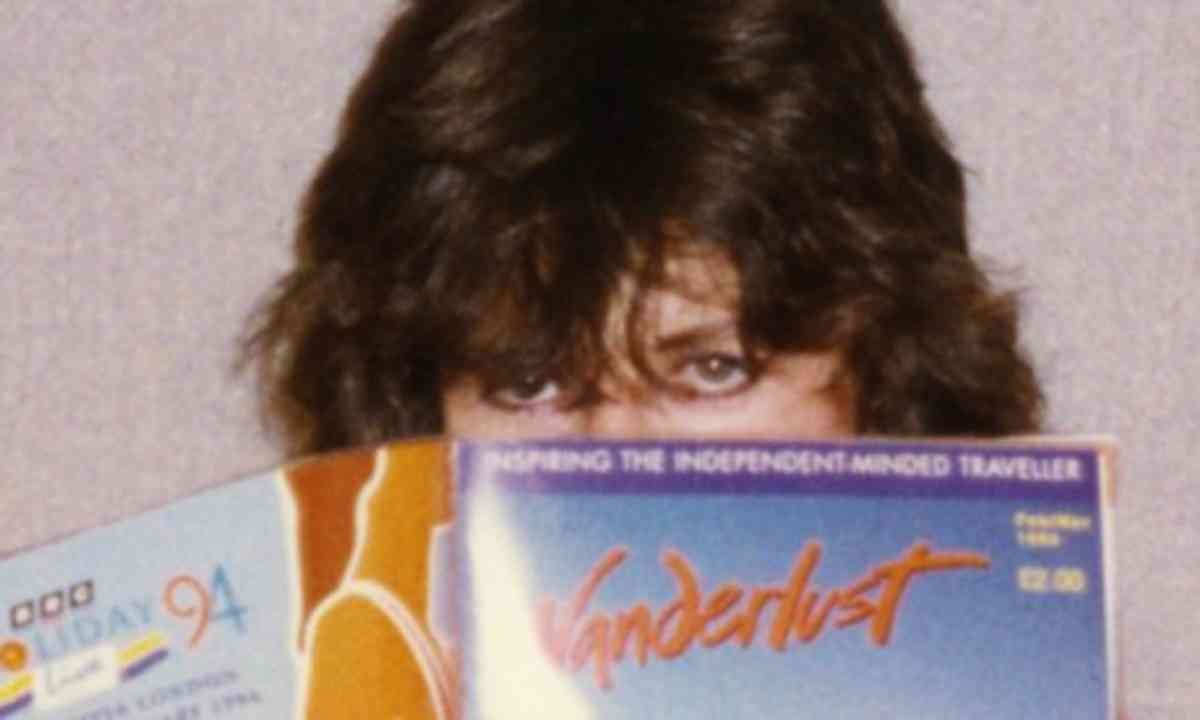 How to create an iconic travel magazine

Wanderlust editor-in-chief Lyn Hughes looks back on 20 years of publishing the UK's favourite travel magazine – and on what lies ahead. Read more