Other places in the world called Amsterdam

5 other places called Amsterdam without a canal, a pair of clogs or tulips in sight. 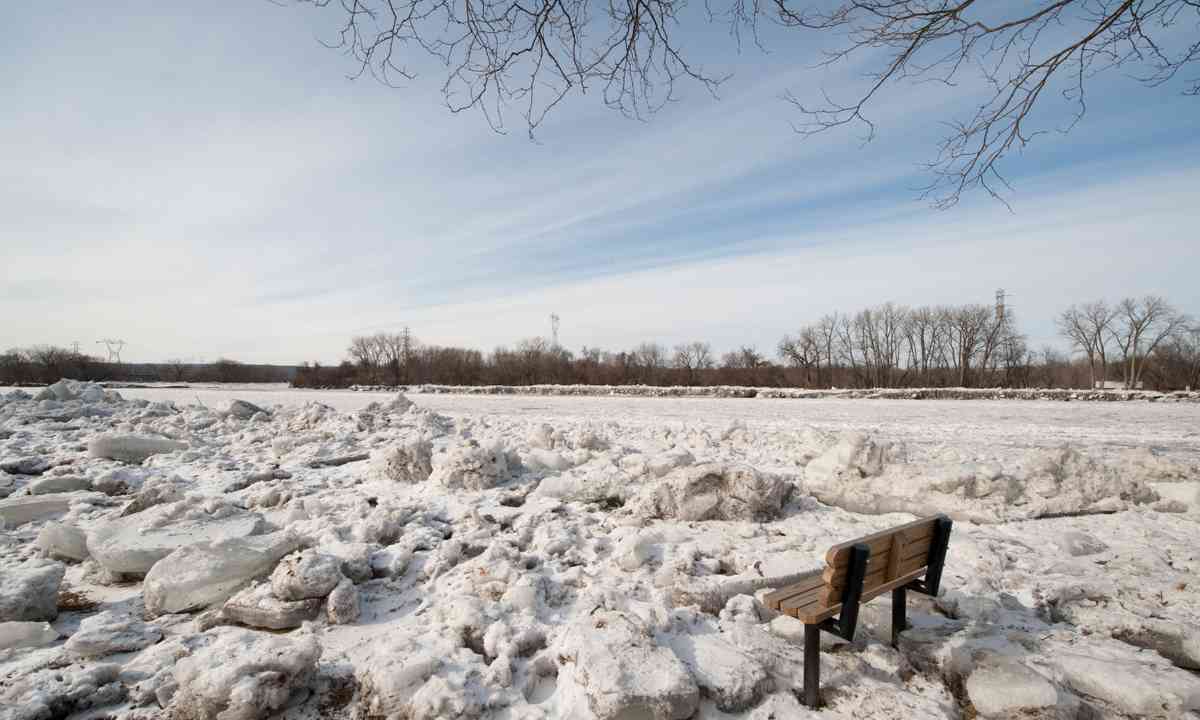 Located in Montgomery County, on the north bank of the Mohawk River, Amsterdam was first settled by Dutch immigrants in 1710. Known locally as the small city with the big heart, the city boomed after the completion of the Erie Canal in 1825, becoming an important manufacturing centre. It was particularly famous for its carpets.

What to see: Like historic properties? From the old Amsterdam Armoury and the Temple of Israel to the Chalmers Knitting Mill and  the Town Hall, Amsterdam has dozens of buildings on the National Register of Historic Places.

Interesting fact: Amsterdam was home to the Professional Wrestling Hall of Fame until it was moved to Wichita Falls, Texas in late 2015.

Make sure you: Catch a game of baseball at Shuttleworth Park. The local Amsterdam Mohawks play in the Perfect Game Collegiate League. 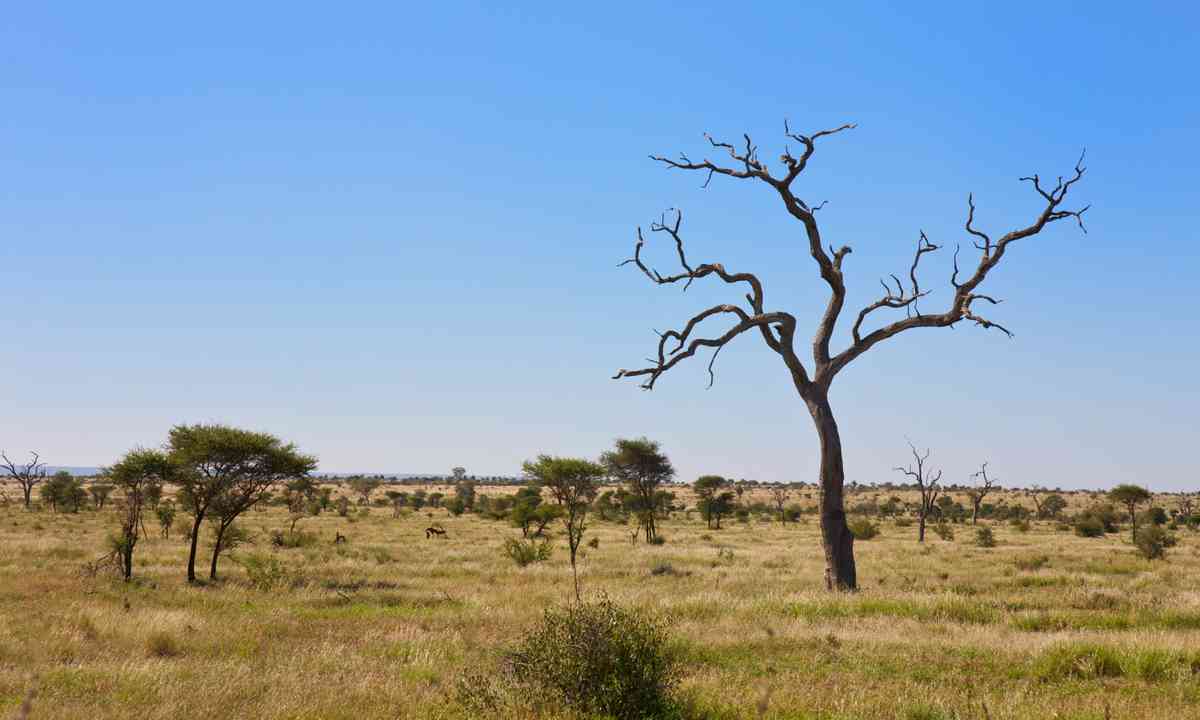 Amsterdam is a small sheep farming town, close to South Africa’s border with Swaziland. There are also a few pine, gum and wattle plantations.

What to see: Sheep. Lots of sheep. Pop over to neighbouring Swaziland and down to nearby Kruger National Park for a change of pace.

Interesting fact: The town was originally called Roburnia, in honour of Scottish Poet Robbie Burns. It was changed on 5 July 1882 to Amsterdam, as thanks for Dutch sympathy during the First Anglo-Boer War.

Make sure you: Drop by the farm that once belonged to local character, Oom Chaart. A tall chap, he was known for his black beard, brown shorts and Boer farming shoes that he used to stomp on ‘bleddy rats.’ He was also famous for his threat ‘I’ll knock you off your birth certificate.’ 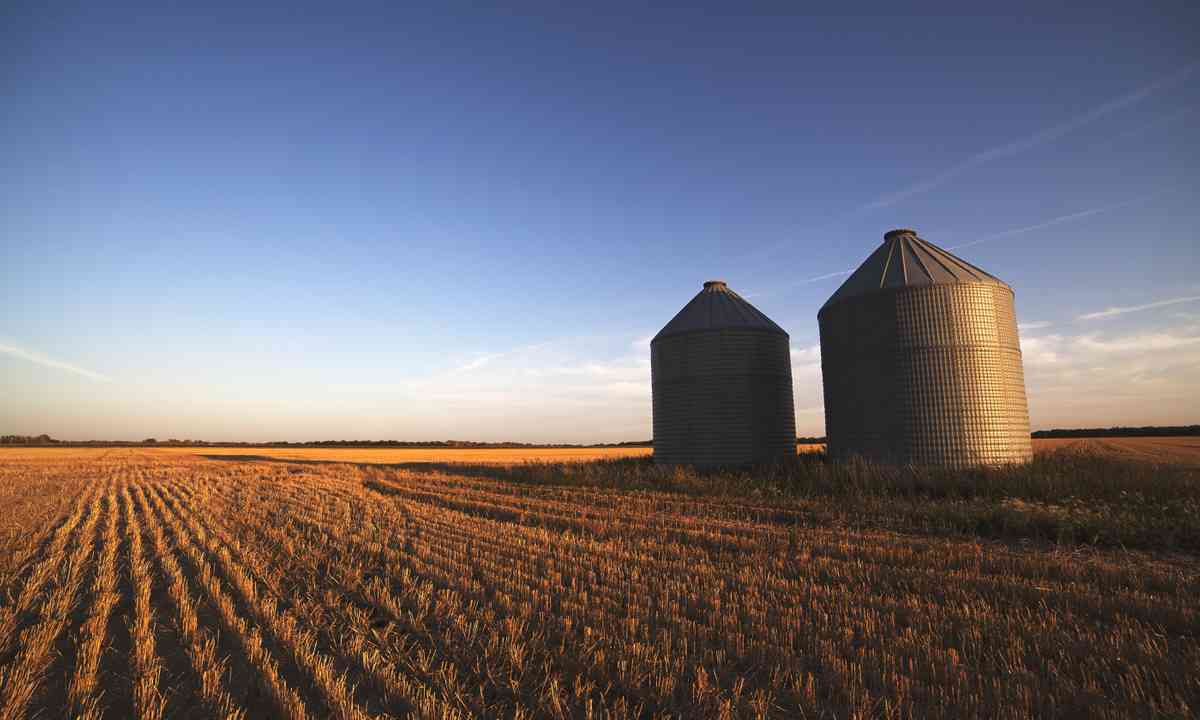 Located in the heart of Canada’s prairie province, the hamlet of Amsterdam was settled by Dutch immigrants at the turn of the 20th century. Once a thriving farming community, the population has since decreased to 25 people.

What to see: The old post office and a grain elevator.

Make sure you: Switch the light off when leaving. 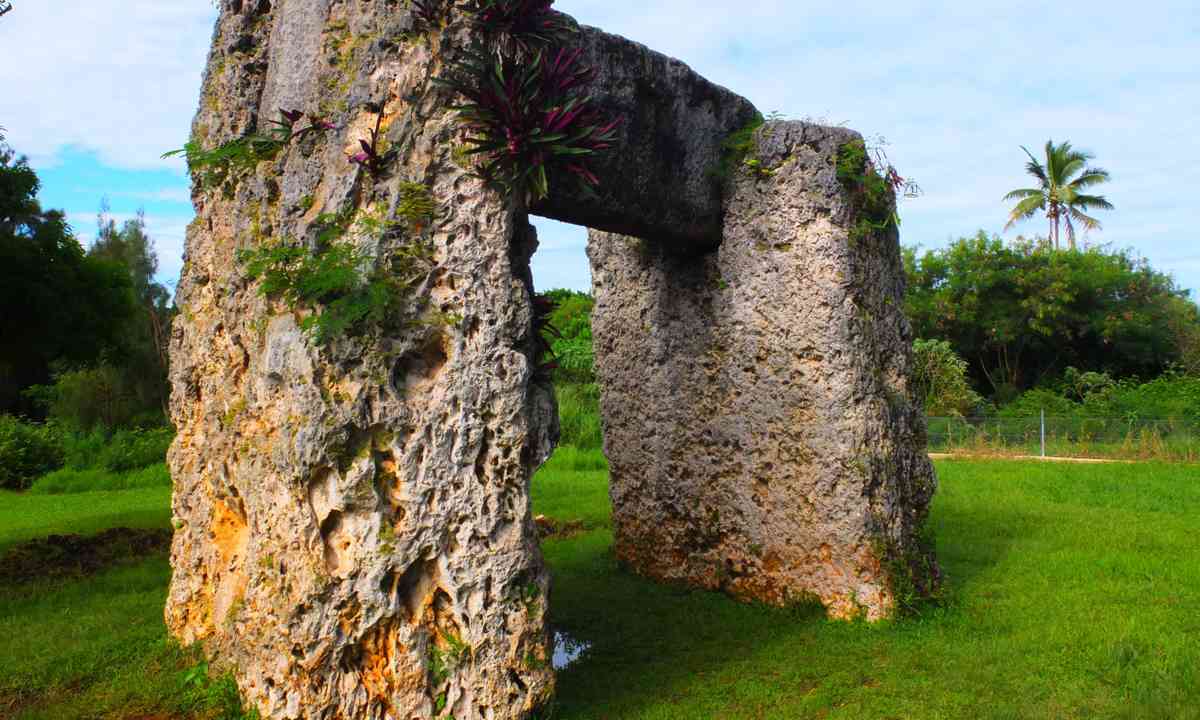 Discovered and named by in 1643 by Abel Tasman, this island is better known these days as Tongatapu, the main island of the Kingdom of Tonga and home to it’s capital Nuku’alofa.

What to see: The ancient burial mounds and tombs at Mu’a, the tombs of the Tongan kings at Langi and the landing sight of Captain Cook.

Interesting fact: Captain Cook left some cattle for breeding on the island in 1777. They were still flourishing when Fletcher Christian dropped by on the Bounty in 1798.

Make sure you: Visit the Mapu a’ Vaea blowholes and the coral reef on the south-western side of the island. 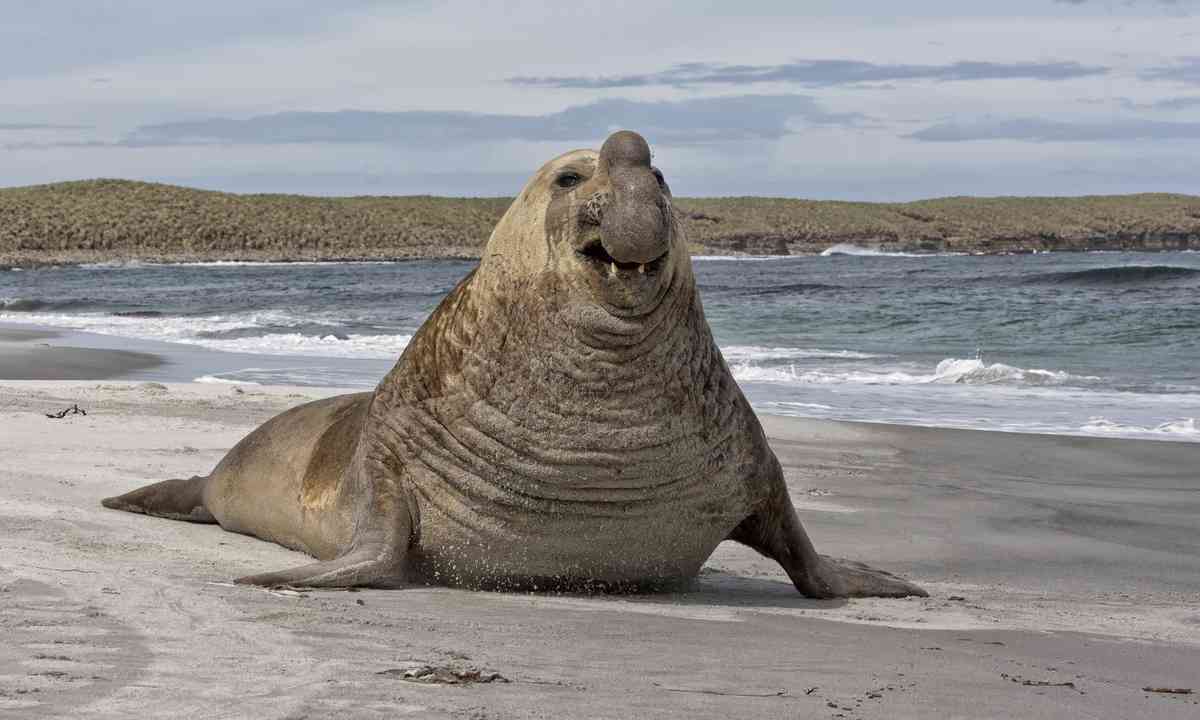 Part of the French Southern and Antarctic Lands, deep in the southern Indian Ocean, this island is easily the most isolated Amsterdam in the world. It is home to the Martin-de-Viviès research station and once belonged to Mauritius. Indeed, the Mauritians have began agitating for its return.

What to see: Mont de la Dives, the islands resident volcano that last erupted in 1792 and the breeding colonies of subantarctic fur seals and southern elephant seals.

Interesting fact: The second highest peak on the island is called La Grande Marmite. Visitors either love it or hate it.

Make sure you: Pop by the Plateau des Tourbières, home to the endemic Amsterdam albatross and the only place in the world it breeds in.

There are 8 other Amsterdams in the US in California, Missouri, New Jersey, Ohio, Pennsylvania, Texas, Virginia and Montana and an island in Arctic Norway.