Born Rolihlahla Mandela on 18 July 1918 in the village of Mvezo, Nelson Mandela went on to established South Africa’s first Black law firm while campaigning for democracy and equality and against the South African racial segregation system known as apartheid.

In 1962, Mandela was arrested and put on trial for sabotage, treason and violent conspiracy. While he escaped the death penalty, he was sentenced to life imprisonment.

After his release in 1990 – 27 years year later – he became President of the African National Congress (ANC) party. His successful negotiations with President FW de Klerk to end apartheid resulted in the two men being awarded the Nobel Peace Prize in 1993.

On 10 May 1994, Mandela was inaugurated as the first democratically elected President of South Africa, before stepping down in 1999. Today, key sites across South Africa document his life. Here are five unmissable experiences… Built in 1945, Mandela House in the Soweto township of Johannesburg was the former home of Nelson Mandela and his first wife Evelyn, and after they divorced, home to his second wife Winnie from 1958. It was rebuilt after it was burnt down 30 years later, and became a heritage museum in 1999, showcasing original furniture, photographs and quotes by Mandela and his relatives on the walls. Tours take 20 minutes. 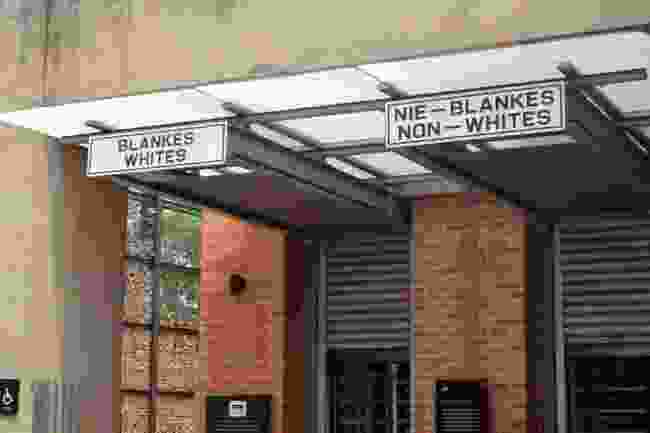 Spread over seven hectares, this museum in Johannesburg has been educating visitors about South African history since it opened in 2001. A permanent exhibition guides visitors through the country’s unification in 1910 and early days of segregation, to the establishment of apartheid in 1948 and demonstrations in the ’50s and ’60s. Through photographs and film footage, it also chronicles the state-ordered political executions and peace talks of the late ’80s, before documenting Mandela’s release from prison and beyond. There’s a separate exhibition dedicated to Mandela’s various identities as a prisoner, supporter of the ANC and President. 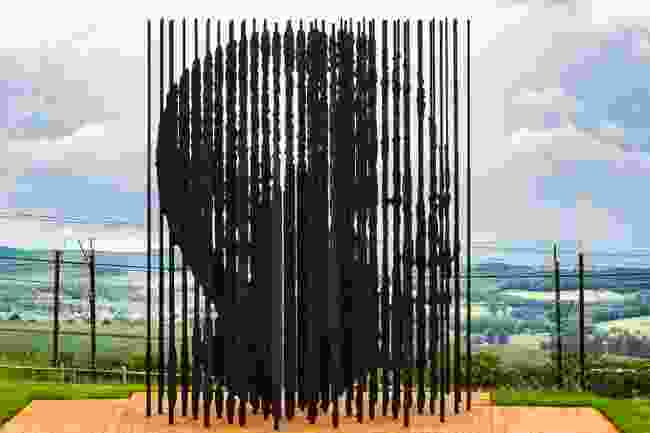 Mandela was arrested on a road on 5 August 1962, 5km outside the town of Howick in the province of Natal (now KwaZulu-Natal). Today travellers can learn more at a visitor centre. Highlights include a replica of the Austin Westminster Mandela was driving at the time of his arrest and a landscaped garden that’s the site of Release, a sculpture made from 50 steel columns, which, when seen from a particular angle, depict Mandela’s face. 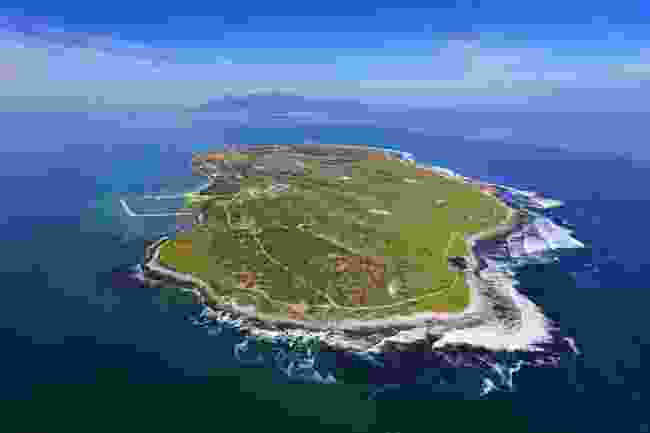 For much of his time in prison, Mandela was incarcerated on Robben Island off the coast of Cape Town, before being transferred to the city’s Pollsmoor Prison in 1982 and Victor Verseter Prison in 1988. Today visitors can hop on a ferry for a tour of the island’s historical sites, which include a wall built by prisoners in the ’60s and Mandela’s cell. 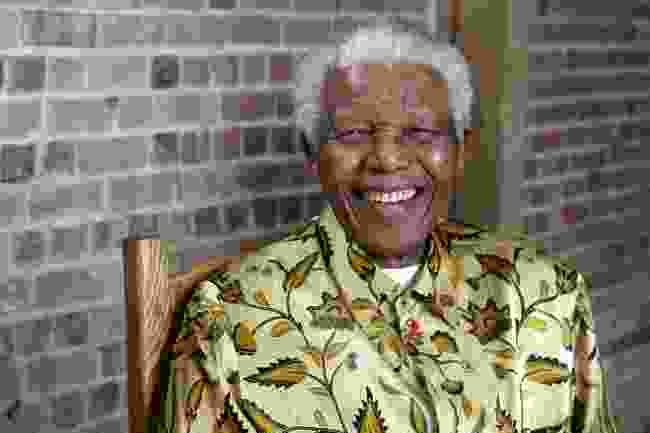 The Nelson Mandela Museum is actually three sites: an open-air museum in Mvezo; the Bunga Building in the nearby city of Mthatha and the Nelson Mandela Youth and Heritage Centre in the village of Qunu, close to Nelson Mandela’s home. At the latter visitors can see what’s left of Mandela’s primary school and the graveyard in which his parents and children are buried, as well as learn stories of his childhood, such as the time he fell from a donkey into thorn bushes and a granite rock he would slide down for fun.

The Bunga Building in the city of Mthatha is the main attraction. Via handwritten notes, silk screens and audio recordings, it chronicles Mandela’s fight for equality, which he documented in his autobiography, the Long Walk to Freedom.

Top 5 things to do on Nelson Mandela’s birthday