TV historian Neil Oliver tells us about restoring extinct animals, his favourite coastline and why he fell in love with Western Australia

You’ve been exploring Western Australia recently. What have you been up to?

I was part of the Dirk Hartog Island renovation. It’s a conservation project called ‘Return to 1616’, with this being the date the Dutchman Dirk Hartog bumped into Western Australia, probably inadvertently.

There’s a major conservation project there because, for more than 100 years, the island has been used for rearing sheep, which has devastated the ecosystem, as have the cats the settlers brought with them. The native marsupials – the western-barred bandicoot, the woylie, the dibbler, the bilby – were all driven to extinction.

Now, there’s a project to remove the invasive species and reintroduce the missing animals. It’s the biggest island in the world on which a project like this has been undertaken. 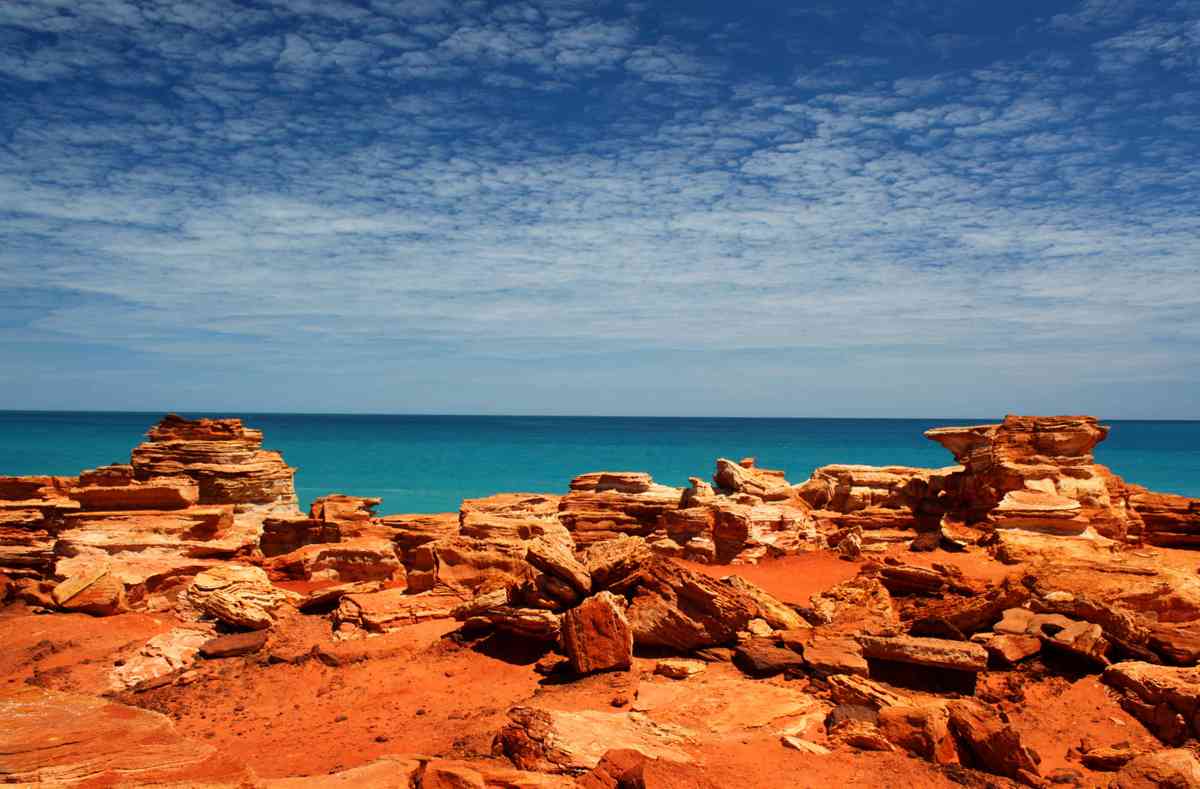 It’s a story that takes in so much, and on a wider scale, European contact with Australia had a very similar effect. Around 20 indigenous species were driven to extinction with another 80-odd put on the endangered list, because of the introduction of animals like rabbits and foxes, all these European creatures that don’t belong here basically.

Will the reintroduced animals be strictly monitored or will nature take its course?

A bit of both. It’s a gradual process. The final release will be a predator, the chuditch. It’s a bit like a marsupial cat but, unlike domestic cats, it fits into the ecosystem.

When all the species are reintroduced, a natural balance should establish itself. It will take years of careful management, but people will have access to the island and there’s hope that there will be some small-scale eco-tourism eventually, such as camping.

The island itself sounds amazing.

It’s the most westerly point of the Australian mainland, and Shark Bay has been a World Heritage Site for over 25 years. You can see humpbacks and their calves, loggerhead turtles and dolphins, but most people haven’t heard of it.

It’s got the same level of significance as, say, the Great Barrier Reef because of the number of endangered species and what it can tell us about our history, but it’s largely off the tourist track because it’s a bit remote. Yet it’s such a special place. 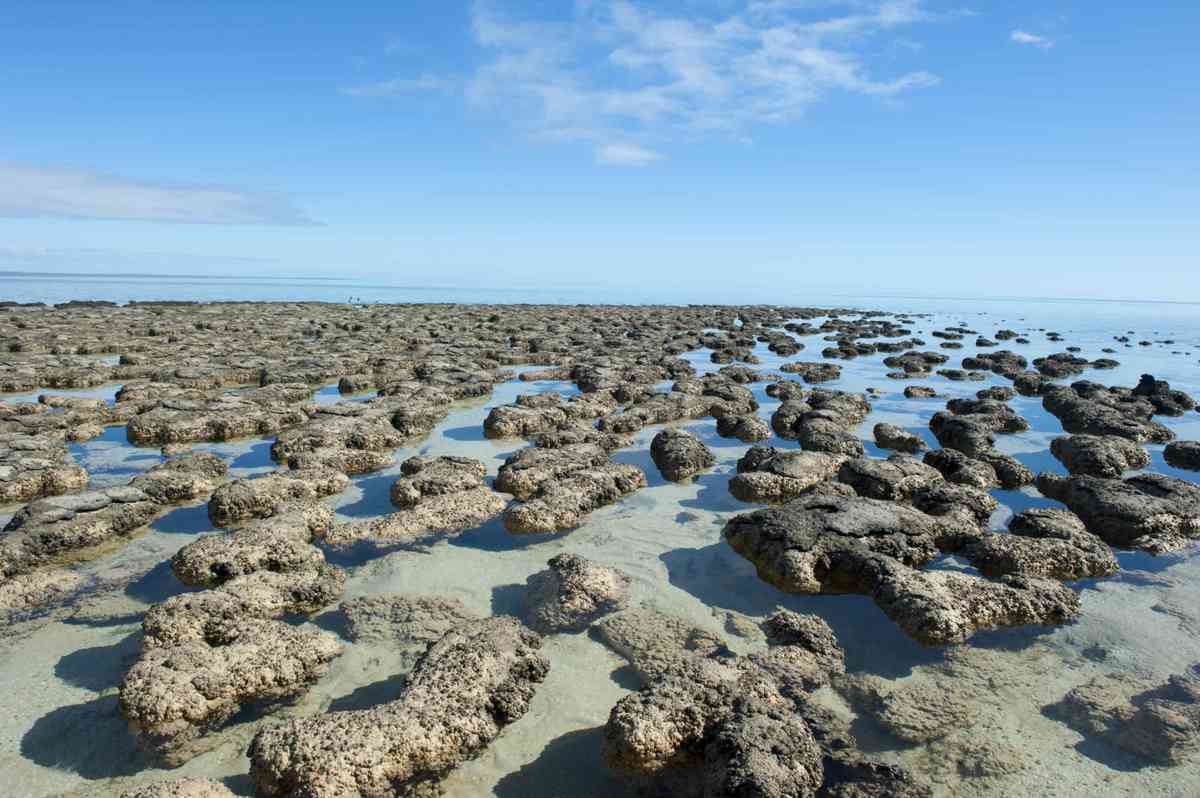 Do you think a lot of Western Australia suffers a similar fate?

I just think it’s off most travellers’ radars. When people think about going to Australia, they think New South Wales or Sydney, or the beaches at Bondi or Manly. But this country is vast.

It’s five hours’ flight from Sydney to Perth, the same as between Dublin and Moscow, so Western Australia falls through the cracks. But it’s got a big story to tell, and not just about Dutch contact but of its indigenous people.

You’ve now filmed Series Three of Coast Australia, which we’re waiting to see in early 2017. What can we expect?

I went to Lord Howe Island, which is way off the eastern seaboard of Australia, and that’s another wonderland of biodiversity.

I was also in the far north, in Western Australia’s Kimberley. People have lived there for maybe 60,000 years and I went to explore its indigenous art and culture. But it’s also a landscape that defies description. I only encountered it for the first time three years ago but it’s on my mind a lot. It’s just so different. 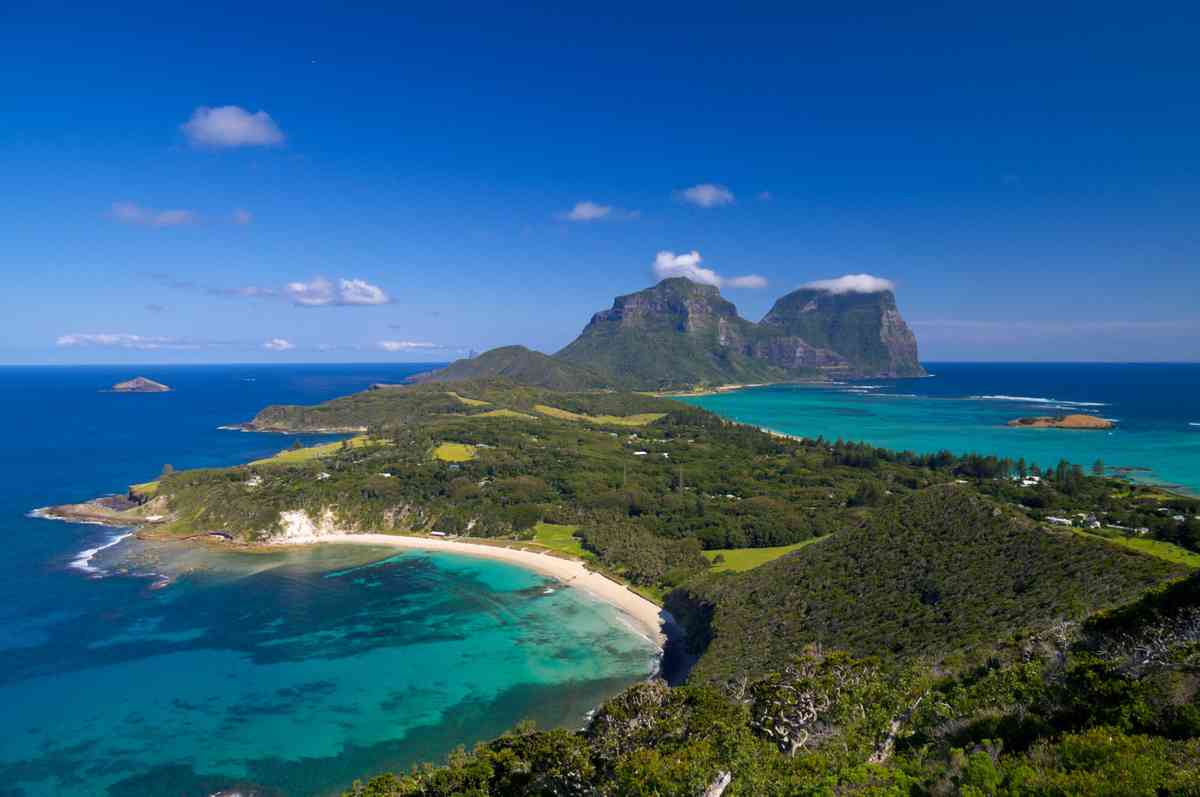 Definitely north-western Australia. But there’s also the western isles of Scotland, looking west from the Outer Hebrides. Then there’s Pembrokeshire in South Wales, which is stunning, as is Galway in Ireland, peering out at the Atlantic or across to the Aran Islands in the mouth of Galway Bay.

Are there any coastlines you’ve heard about but have not yet been to?

Coastlines are your job now. But have you always been drawn to them?

Yes, since childhood. There’s maybe something elemental about coasts. They tells us something about ourselves as a species, not least because we came from the sea millions of years ago. I mean, no one stands with their back to the water and looks at the land. Everyone always looks out at the sea for as long as they’ve got.

DVDs of the first two seasons of Coast Australia are available to buy now on Amazon. Series 3 is expected soon.