7 of America's most charming small towns

With its incredibly diverse landscapes and cultures, there's a wealth of quirky small towns to be discovered across the States. Here, we pick our top seven... 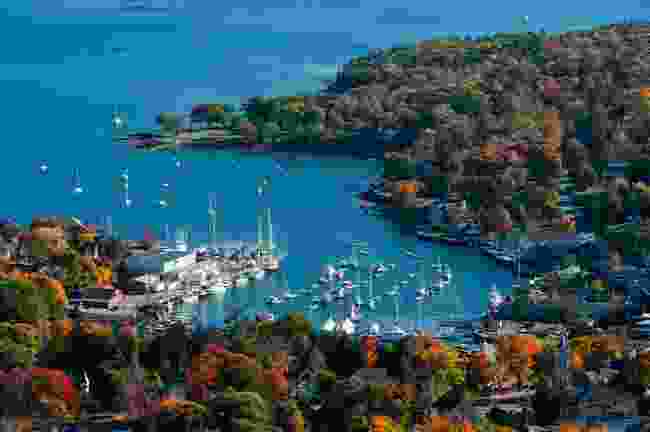 View from above in Camden, Maine, USA (Shutterstock)

Sandwiched between the mountains and the sea, Camden is a town bursting with fantastic outdoor activities. Trek to the top of Mount Battie and enjoy the summit views, take a yachting tour out of the harbour or just hang out by the lake at Barrett’s Cove – a relatively uncrowded area for swimming, bathing and picnicking. Being a coastal town, Camden is also well known for its lobster, with the Waterfront restaurant serving some of the tastiest seafood. 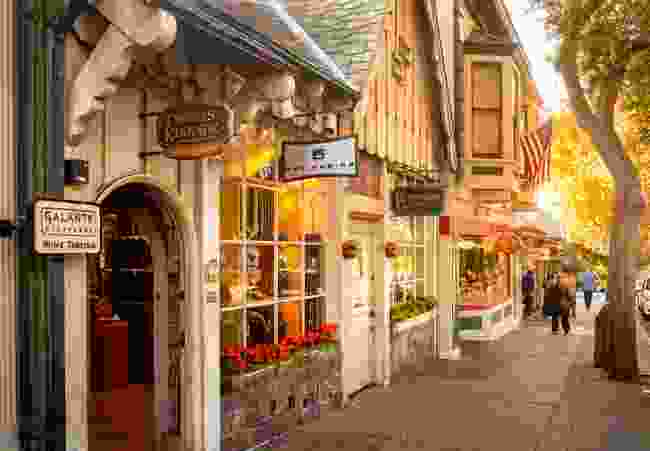 With a population of less than 3,000, Carmel-by-the-Sea is like stepping into a fairytale. Its European cottages based in the centre are where you’ll come across artisan shops and independent art galleries. As for its incredible Californian coastline, little introduction is needed. Carmel River State Beach is a popular spot for kayaking, diving and bird watching. Other fabulous factors about the Monterey County town include its wine scene and boutique hotels (many of which are dog-friendly). 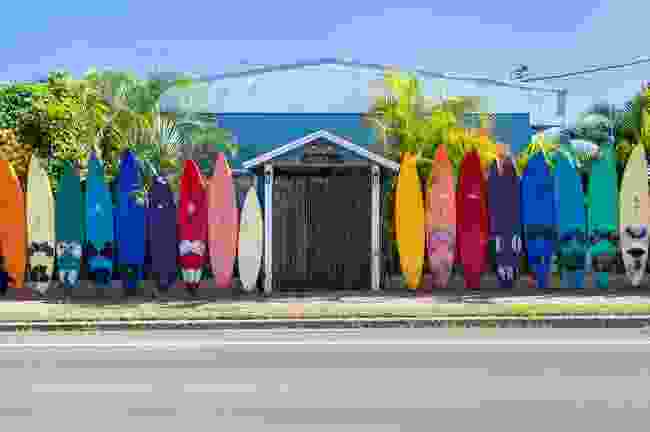 Go surfing in the colourful town of Paia, Hawaii (Shutterstock)

Paia is one of the coolest small towns on our list, located on Maui’s north coast.  For those who come to Hawaii for its hip beach scene, Ho’okipa Beach Park is one of the best spots across the islands for surfers, windsurfers and kite surfers, and perhaps the most secret. Historically, Paia first flourished in the 1800s when a sugar plantation was established here. Now, the colourful town attracts visitors for its art, music, culture and cuisine. Try Mama’s Fish House (probably just the once though, as the prices here are pretty steep). 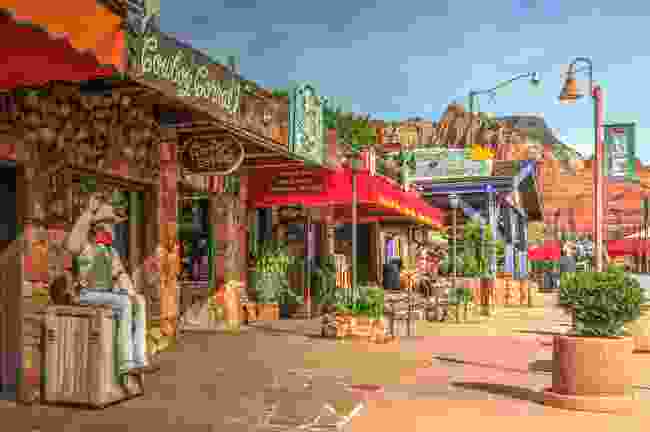 The building around the town mimic the red rock landscape (Shutterstock)

In this small town in Arizona, you'll never stop looking up. Sedona has the most remarkable setting, surrounded by the red rocks of Oak Creek Canyon. Head downtown and the buildings mimic the scenery in both colour and texture, with plenty of characterful shops, cafes, restaurants and art galleries to browse. In Sedona you can also experience the Old Wild West by learning about the history of cowboys at the Heritage Museum, plus there's the chance to explore the area on horseback with one of the local ranches. 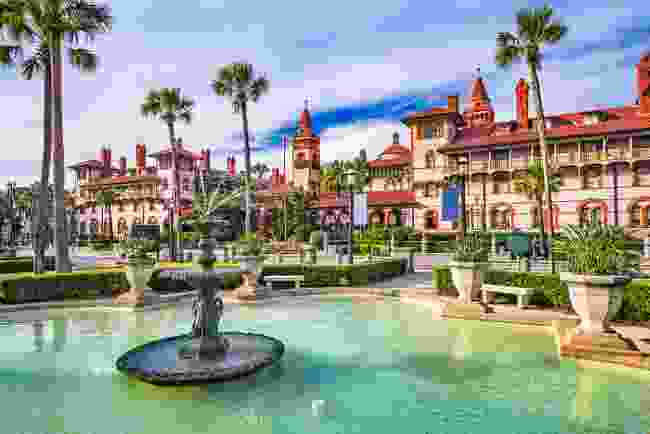 Walking the cobbled streets of this small town in Florida feels worlds away from glitzy Miami and thrilling Orlando. The difference? This town has a real history. Dating back 450 years, it is known as the nation’s oldest settlement, with winding streets, old colonial forts and Spanish Revival architecture. Of course, it is still the Sunshine State, so expect 67km of white sand, brilliant nature trails, and oceans full of dolphins and manatees. 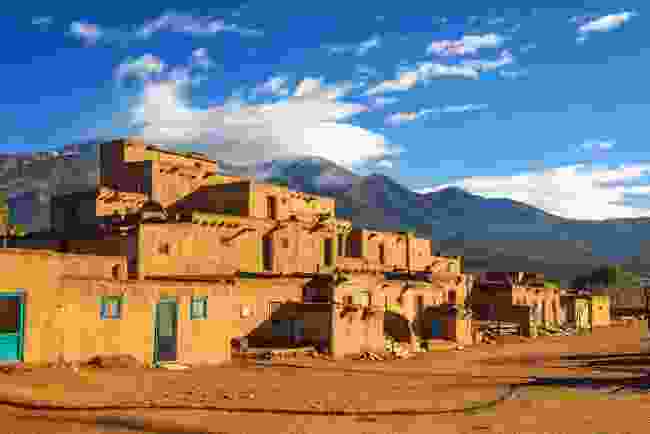 One of the most unique destination in the US, Taos is a desert town set within the Sangre de Cristo Mountains. What attracts most visitors is the UNESCO-listed Taos Pueblo, a Native American settlement that has been inhabited for more than a millennium. With painters and sculptors arriving here in the 1920s, the town also pulls in creative minds with its strong artistic community. For those looking for more of an active adventure, you can hike and ski in the region, or even catch a hot air balloon ride for the most spectacular views from above. 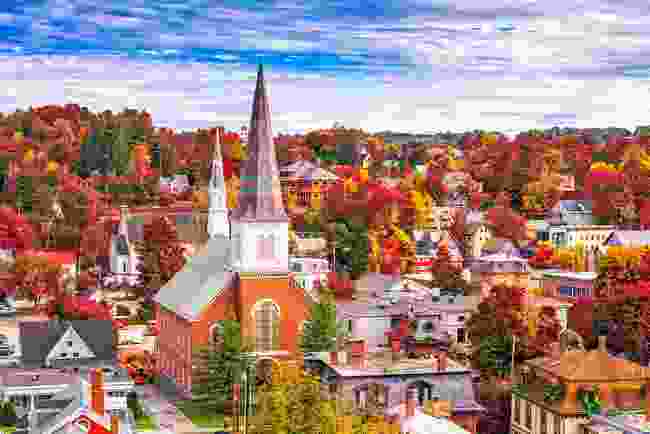 This New England town may be the state capital of Vermont, but with a population just above 7,000, it's easy to feel the small-town charm. The star attraction has to be the impeccable Vermont State House, but in the heart of the town is where you'll find boutique shops and independent cafes and restaurant. During growing season, the Saturday Farmer's Market brings the town alive with stalls selling locally produced fruit and veggies, as well as arts and crafts. Visit in autumn to enjoy some spectacular leaf peeping, followed by a trip to the Savoy Arts Theatre, where they run independent movies.